Adding Ground Traffic to Your Airport in 15 minutes 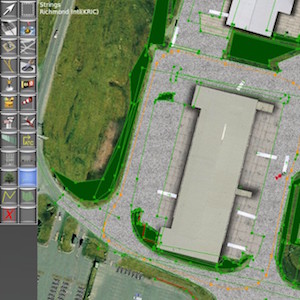 On behalf of Marc Leydecker aka Belga12345, I would to inform you about his mini tutorial of how to create animating airport objects based on GroundTraffic. X-Plane has come a long way in scenery development but that being said, most of our airports are static.

Those airports should be buzzing with luggage carts, tow tractors, vehicles and equipment. A while-while ago, Marginal released a plugin called GroundTraffic.

Honestly, within 15 minutes, you can create your first animation. So what can be animated …. ANY OBJ file (object), thus: cars, trucks, luggage carts, ships, equipment, trees (that would make no sense), etc. Curious how Marc did it? Then check out his mini-tutorial.