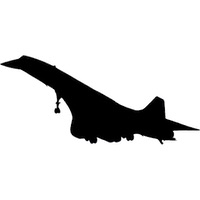 Normally we leave real aviation news out of our daily publications, but “this” is something I would like to share with you … the Sud Aviation (later Aérospatiale) and British Aircraft Corporation (BAC) resend you the Concorde. The Concorde first flight was on March 2nd, 1969, exactly 50 years ago.

According to Wikipedia “The Aérospatiale/BAC Concorde is a British-French turbojet-powered supersonic passenger airliner that was operated from 1976 until 2003. It had a maximum speed over twice the speed of sound at Mach 2.04 (1,354 mph or 2,180 km/h at cruise altitude), with seating for 92 to 128 passengers. First flown in 1969, Concorde entered service in 1976 and continued flying for the next 27 years.

Twenty Concordes were built, including six prototypes and development aircraft. Air France (AF) and British Airways (BA) were the only airlines to purchase and fly Concorde. The aircraft was used mainly by wealthy passengers who could afford to pay a high price in exchange for the aircraft’s speed and luxury service. For example, in 1997, the round-trip ticket price from New York to London was $7,995 ($12.5 thousand in 2018 dollars), more than 30 times the cost of the cheapest option to fly this route.” 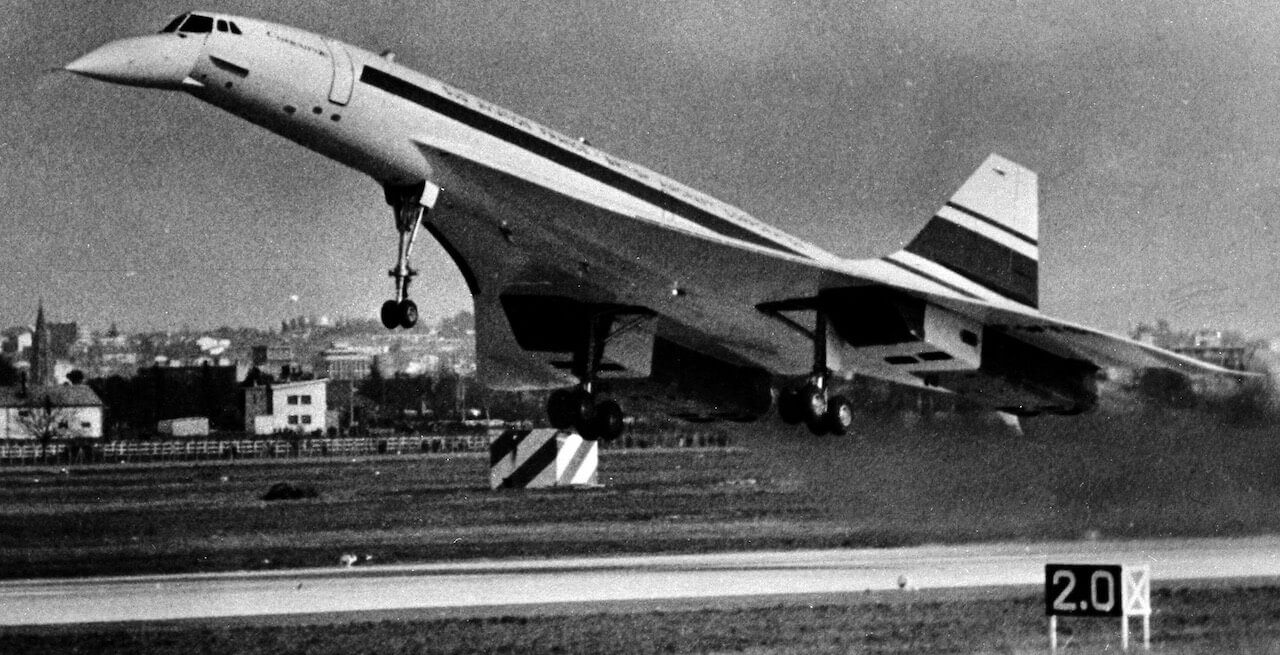 “Reflecting the treaty between the British and French governments that led to Concorde’s construction, the name Concorde is from the French word concorde, which has an English equivalent, concord. Both words mean agreement, harmony or union. The name was officially changed to Concord by Harold Macmillan in response to a perceived slight by Charles de Gaulle. At the French roll-out in Toulouse in late 1967, the British Government Minister for Technology, Tony Benn, announced that he would change the spelling back to Concorde.”

Want to read the whole Concorde story with all ins and outs? Then you must check out this dedicated Wikipedia link.