Flight simmers who are a favourite of Marc Leydecker’s aka Belga12345 airports, and who also bought Michael Wilson his Douglas DC-8 Series, for those flight simmers we’re having another surprise after the release of the NAPS livery namely an exclusive Belga12345 painting.

Yeah, this is fun isn’t it!
Your favourite Douglas DC-8 aircraft in Belga12345 livery. I think I can speak not only on behalf of Marc Leydecker and myself, but for all those X-Plane simmers who love to fly Michael Wilson Douglas DC-8-61 Series. Marc, many thanks for this Belga painting. Enjoy these exclusive screenshots. You can buy the aircraft at this dedicated X-Plane.Org dedicated web page. 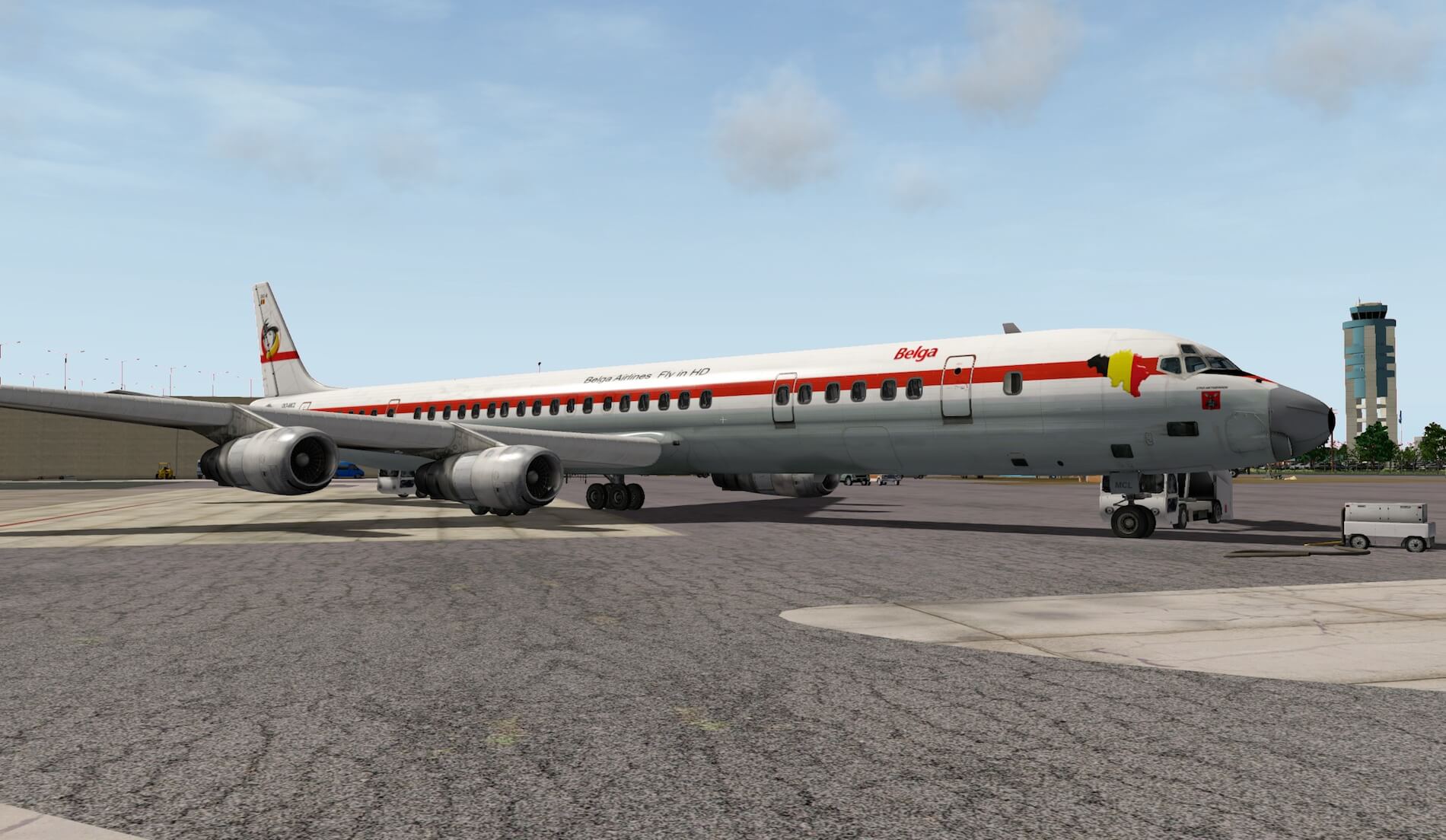 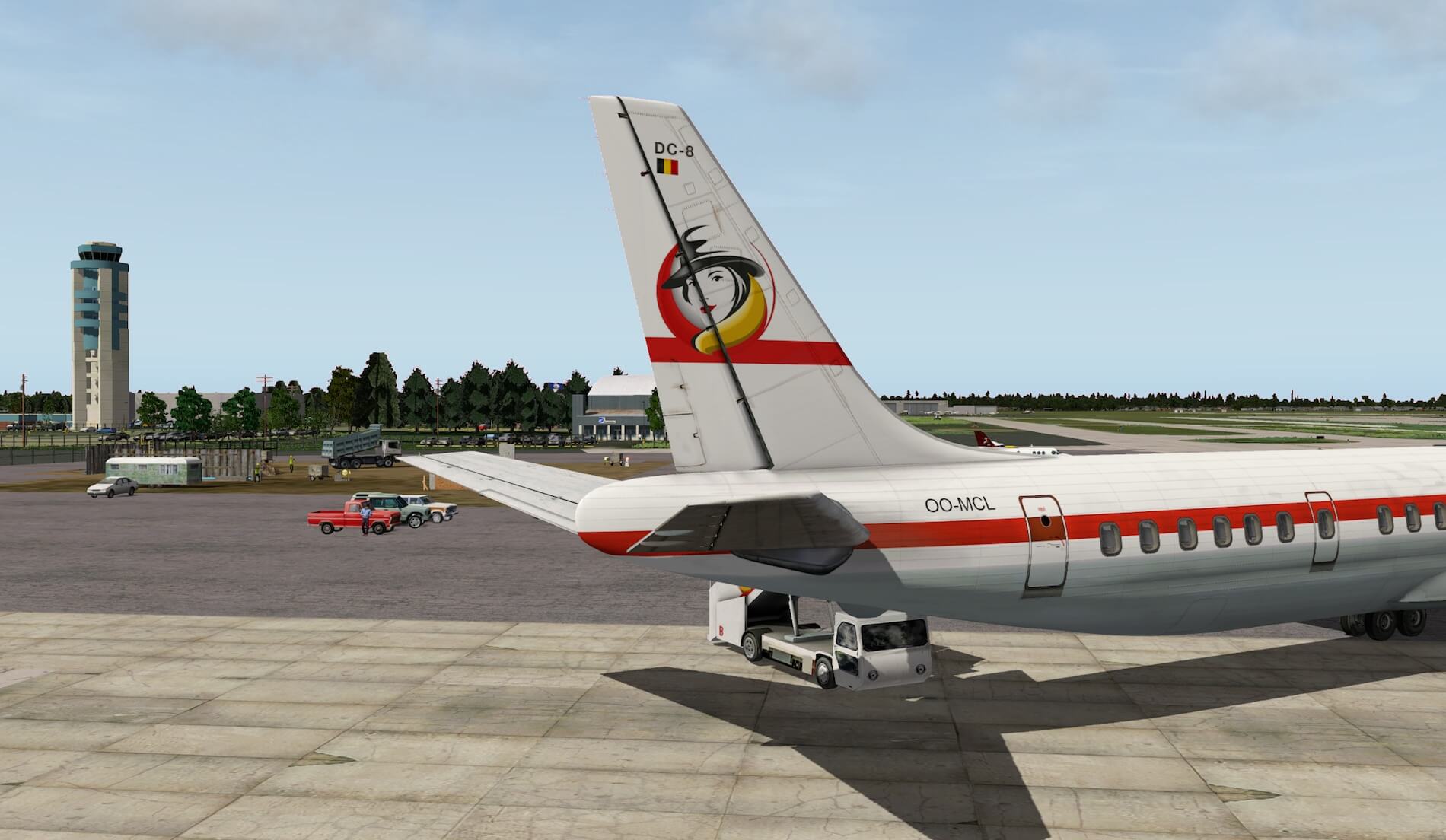 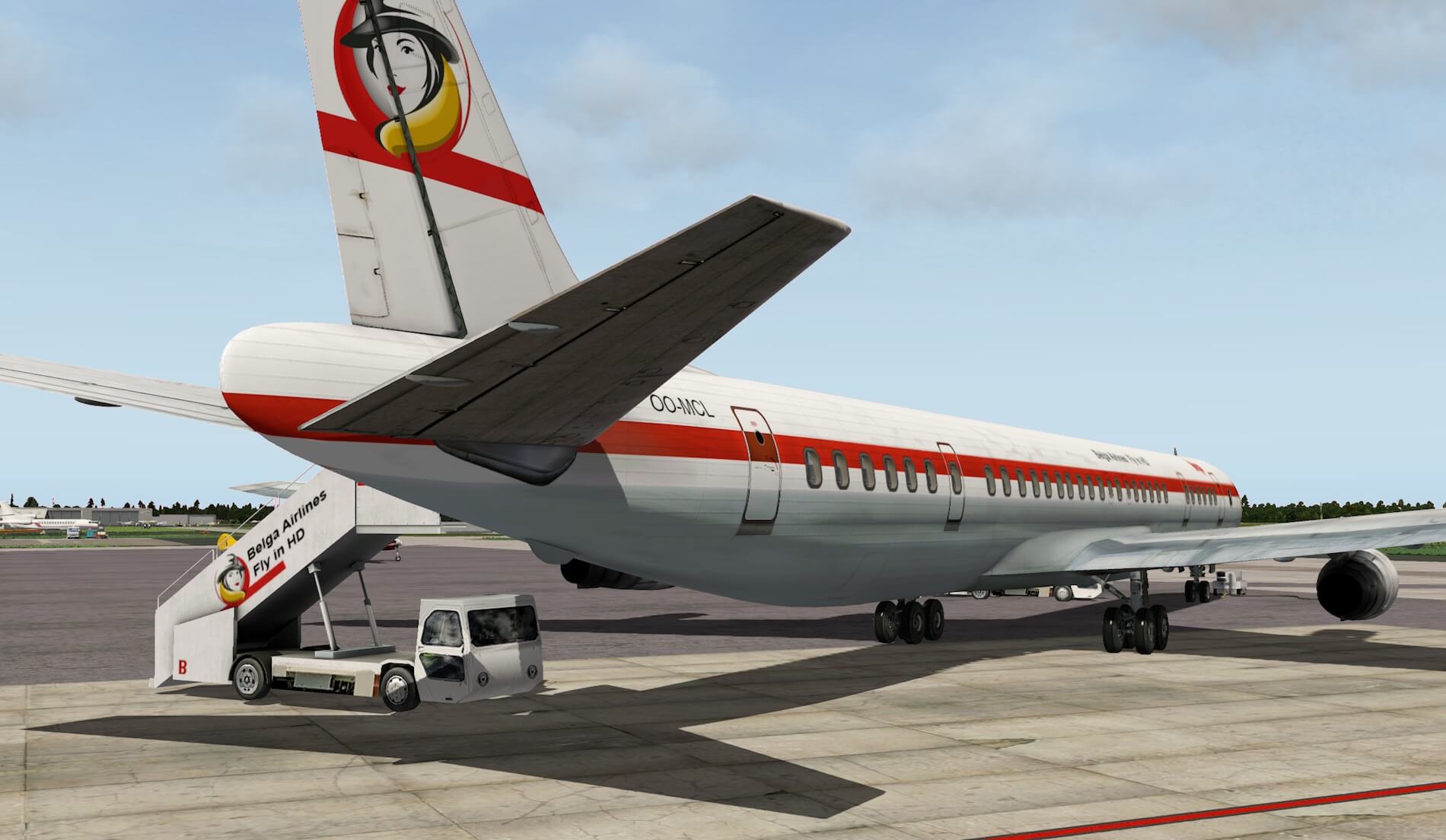 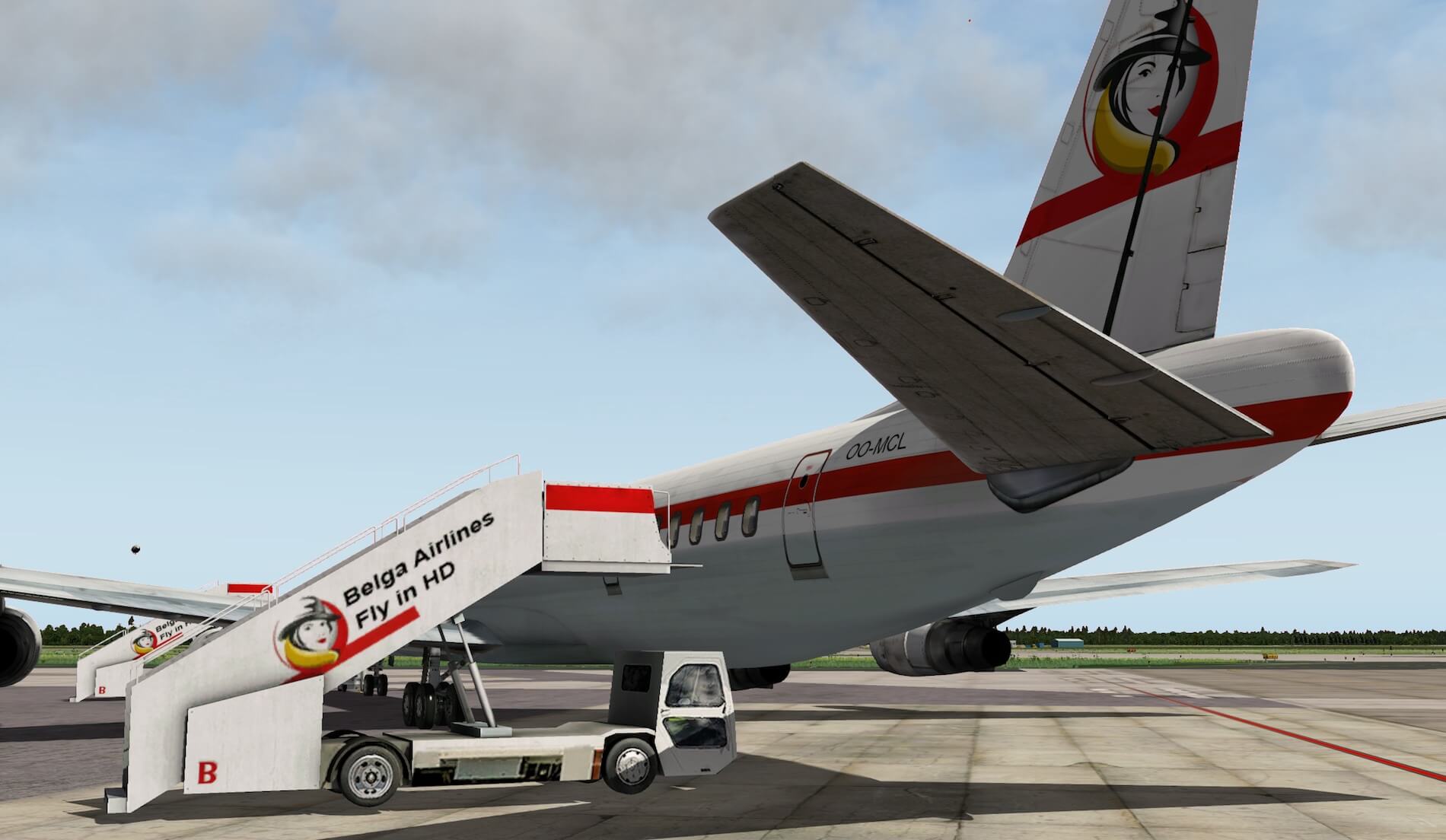 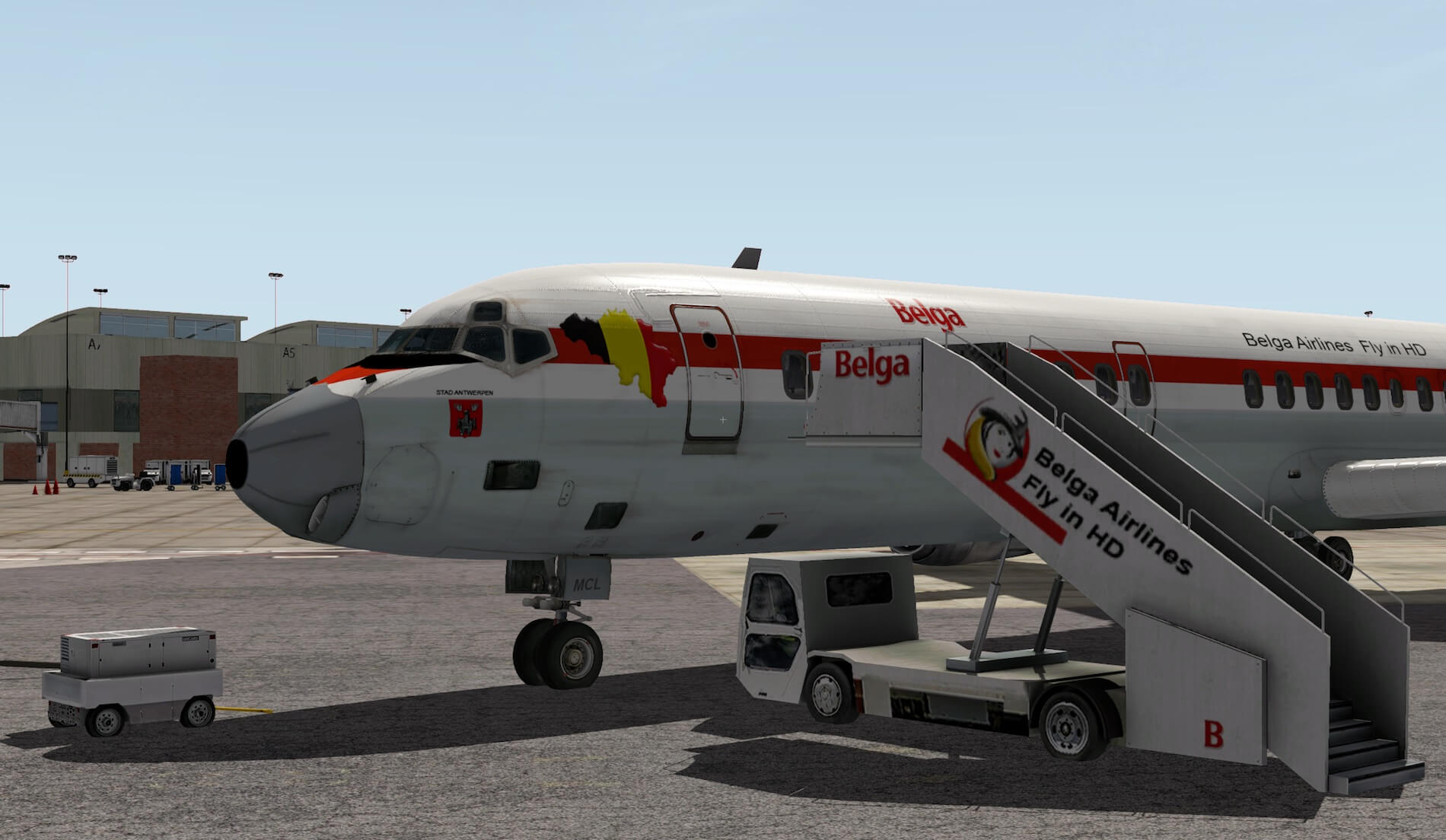 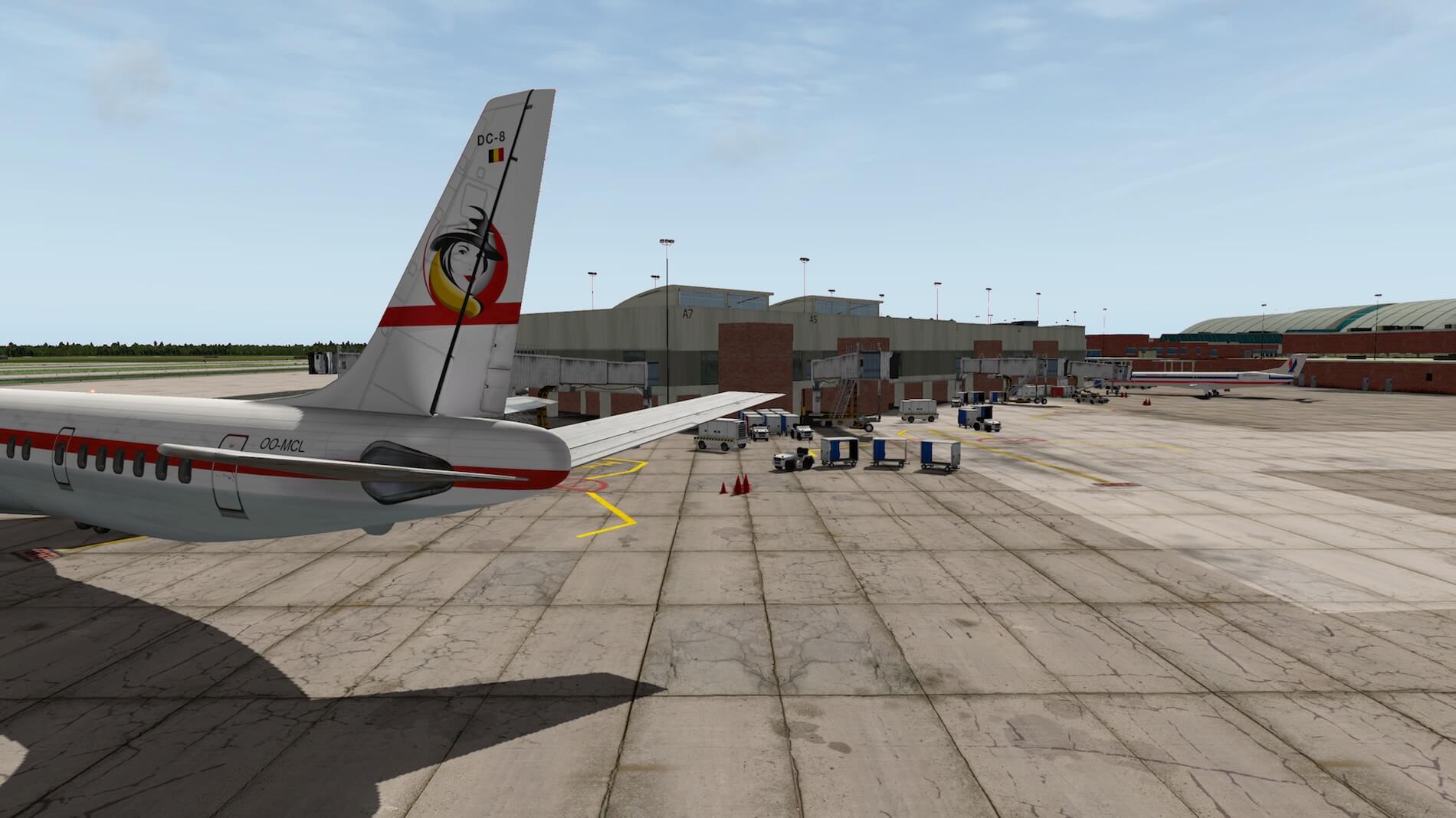 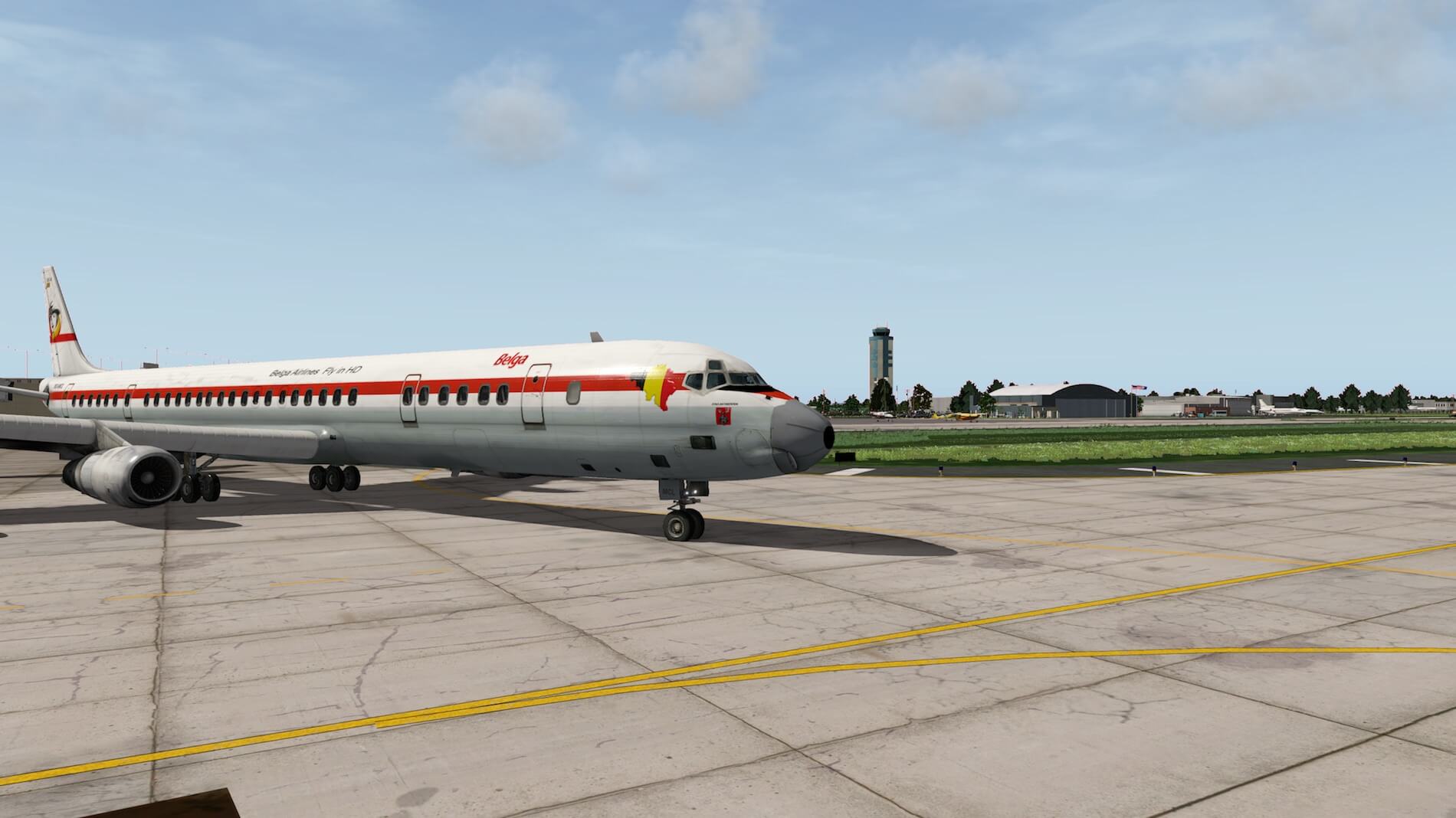 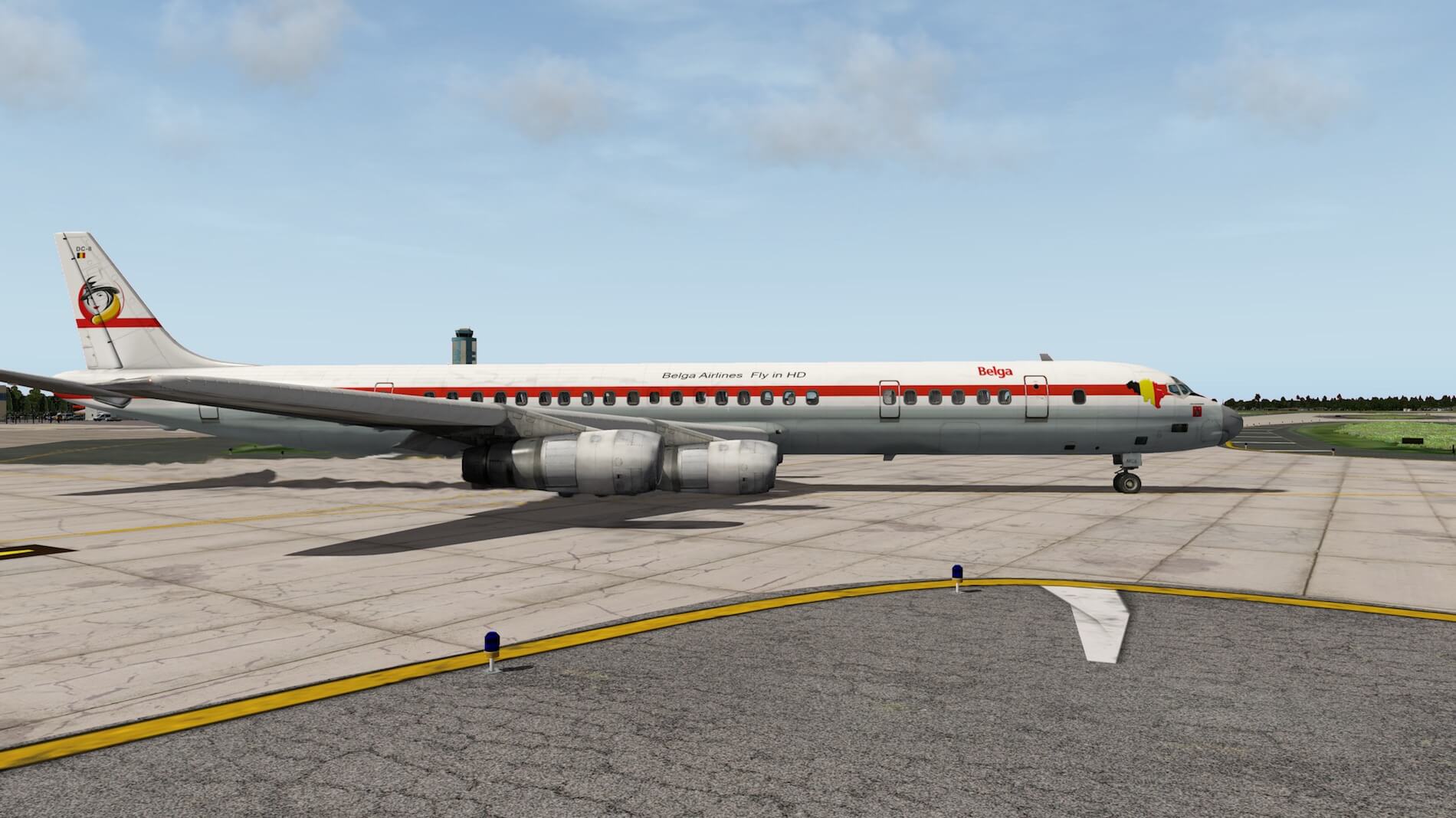 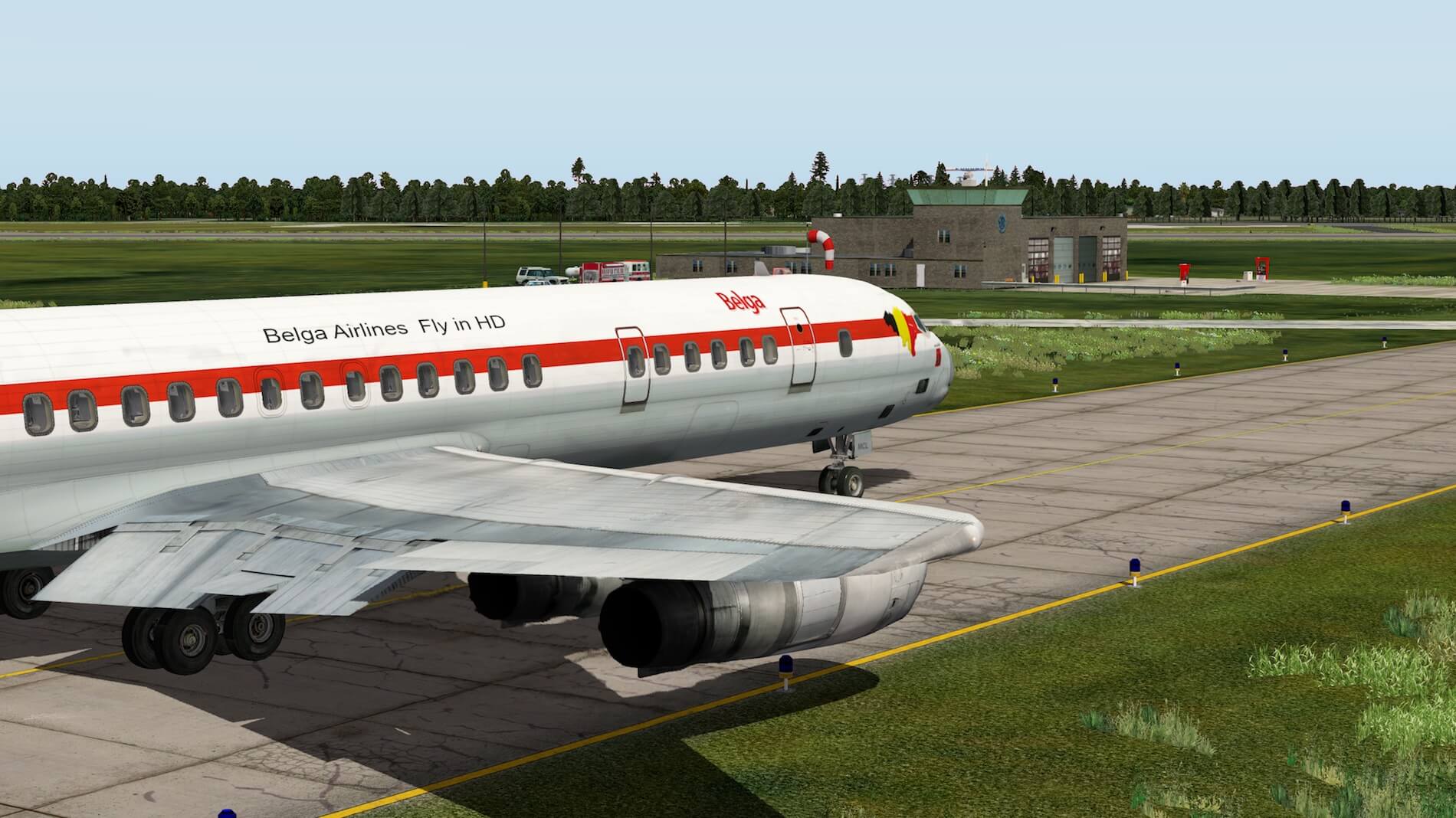 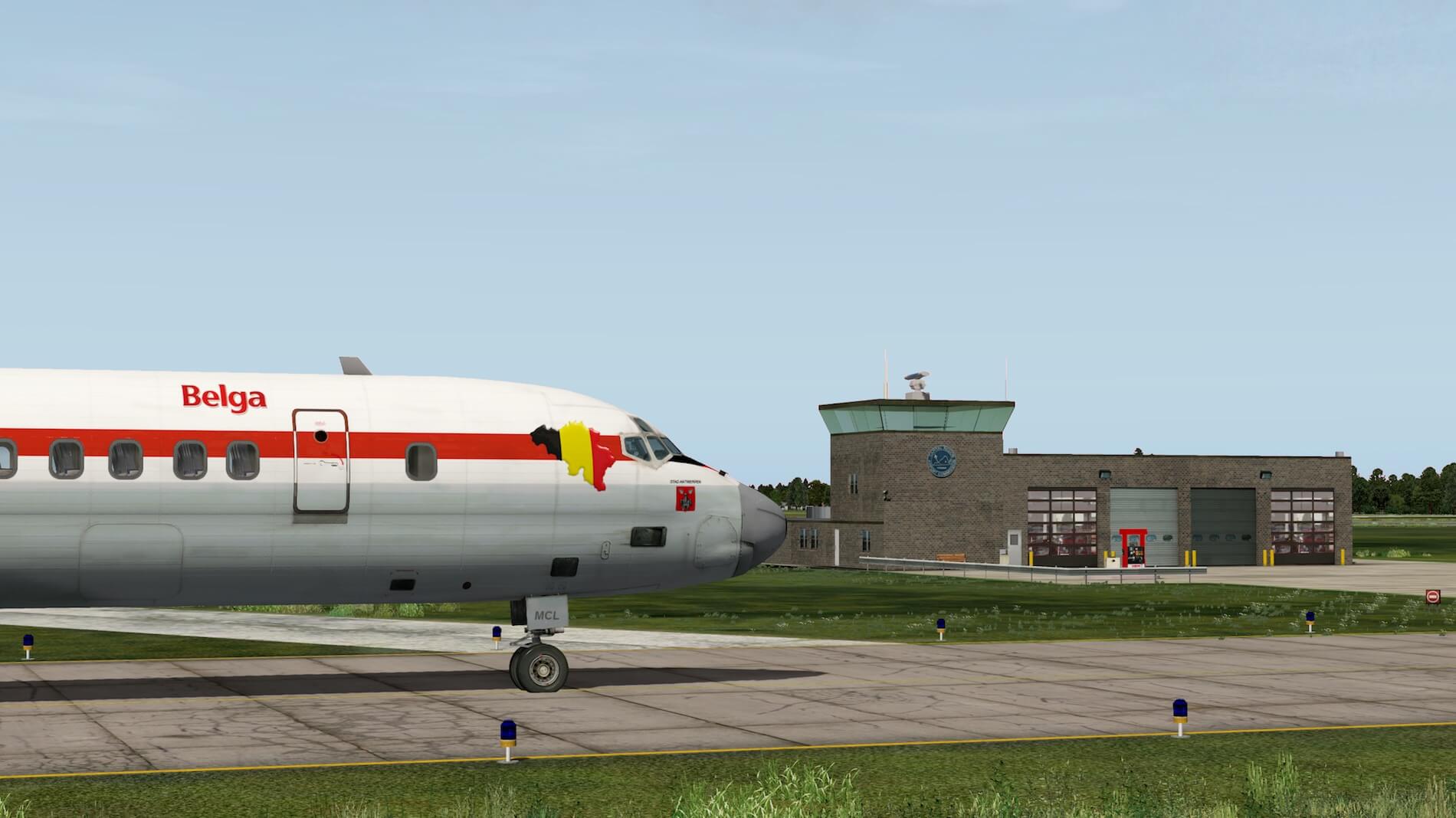 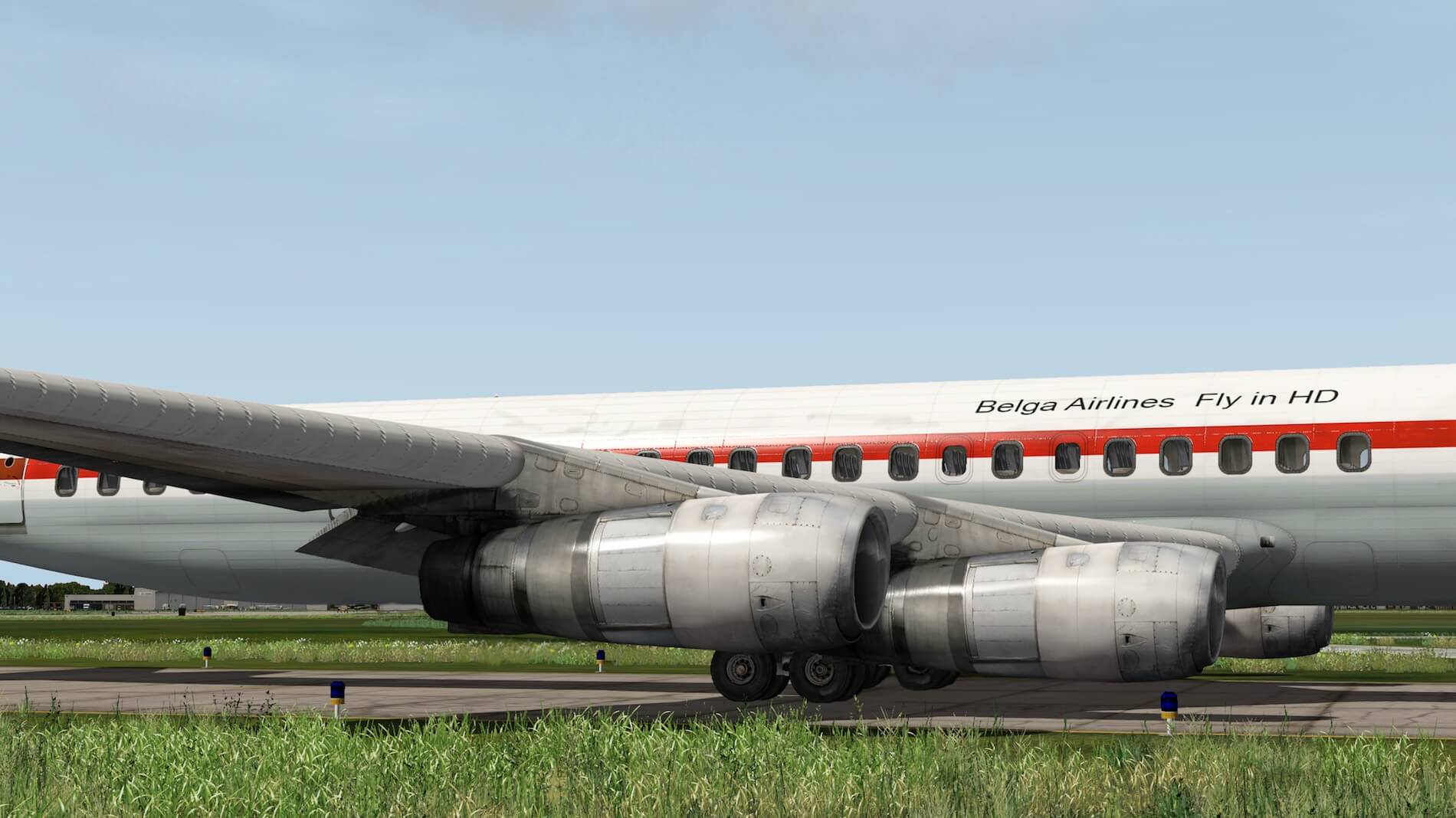 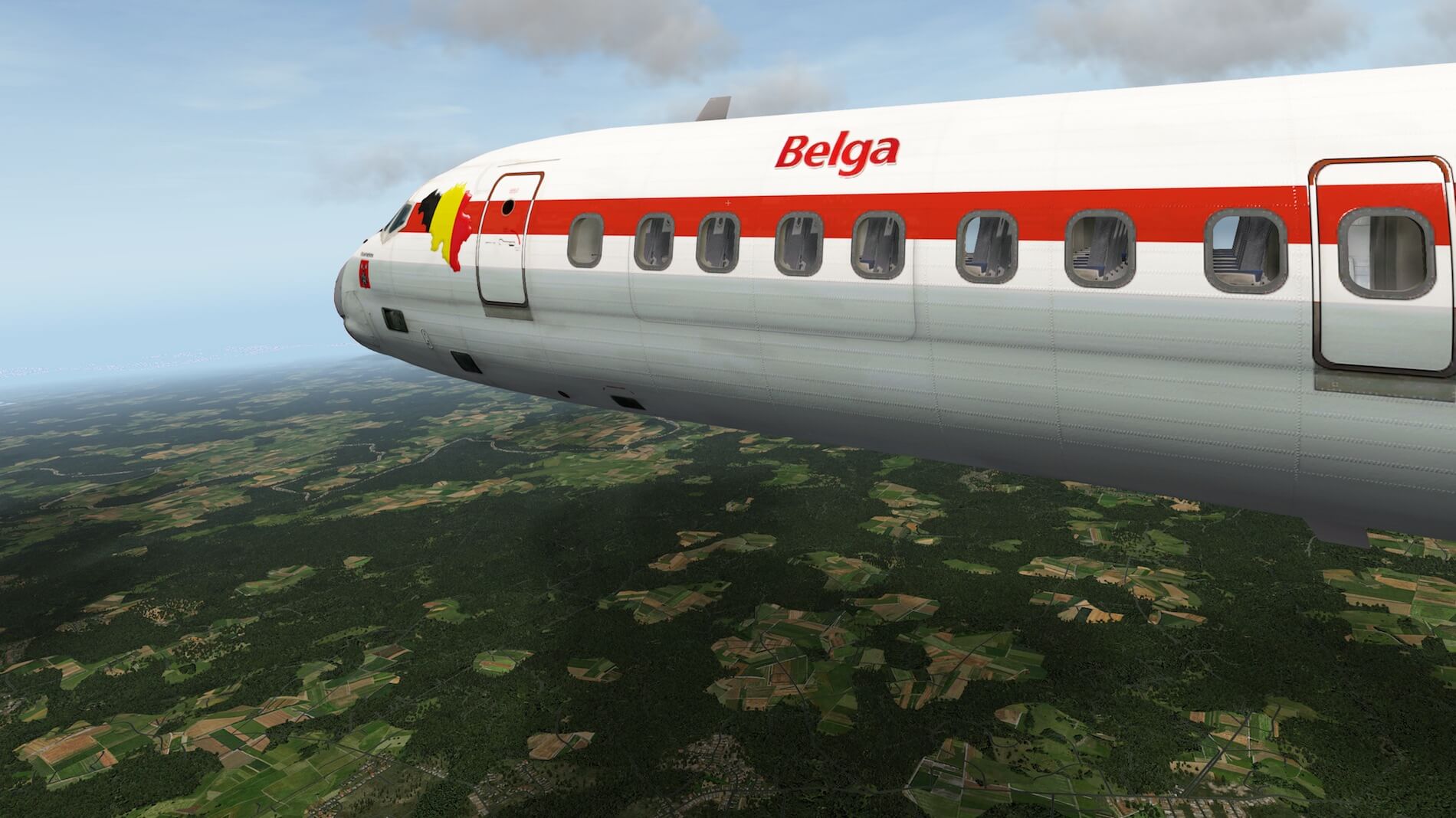 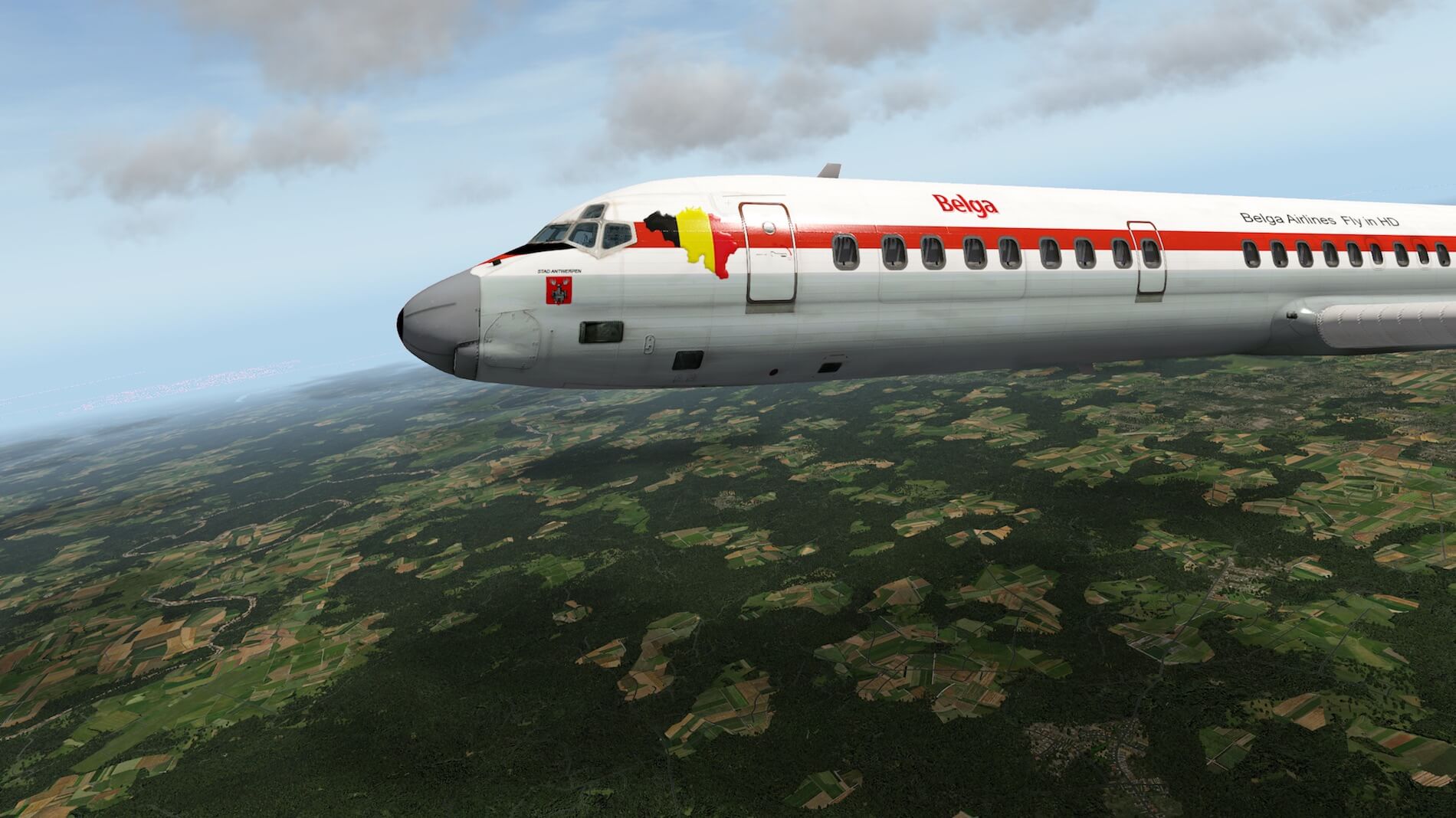 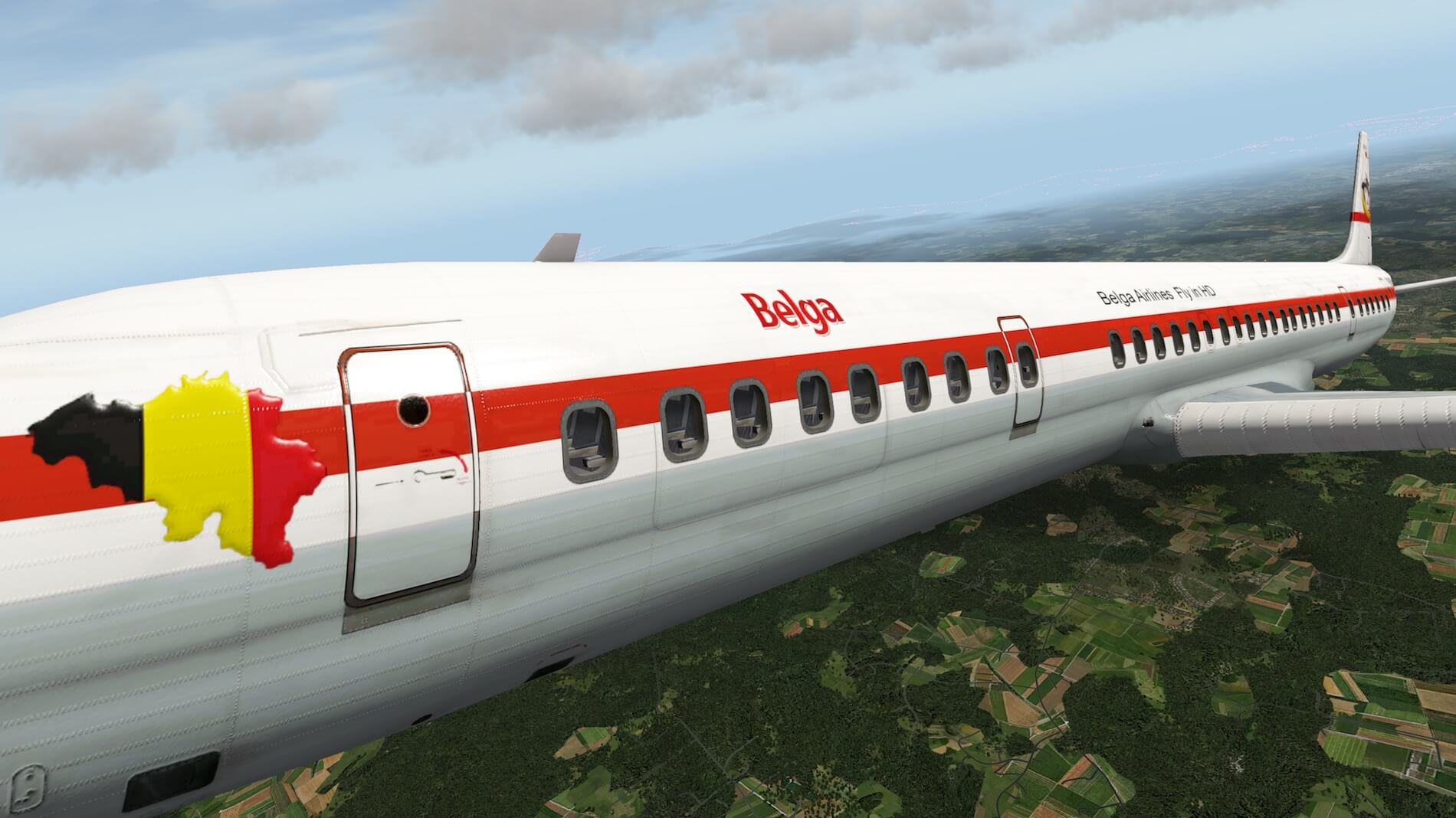 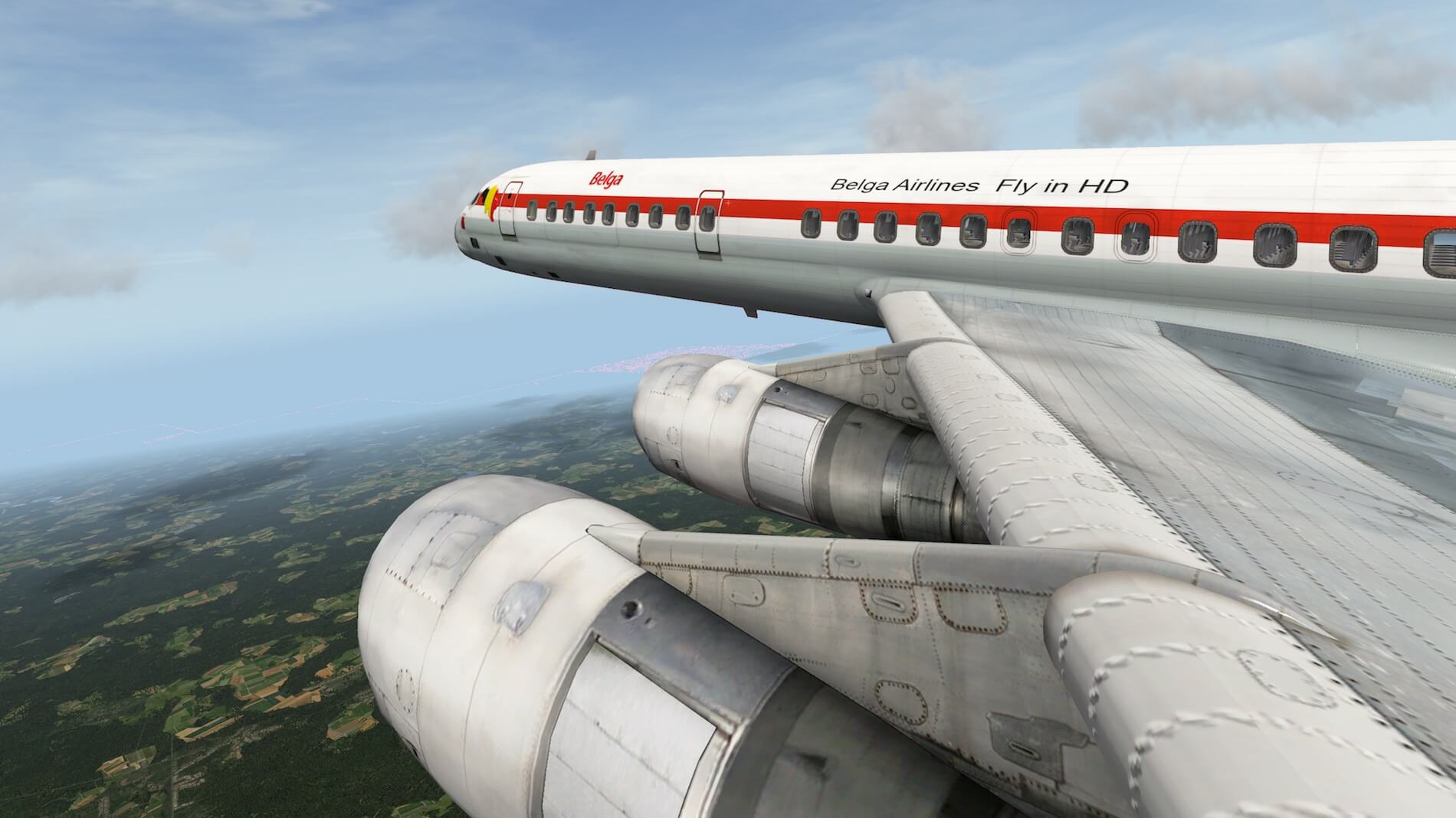 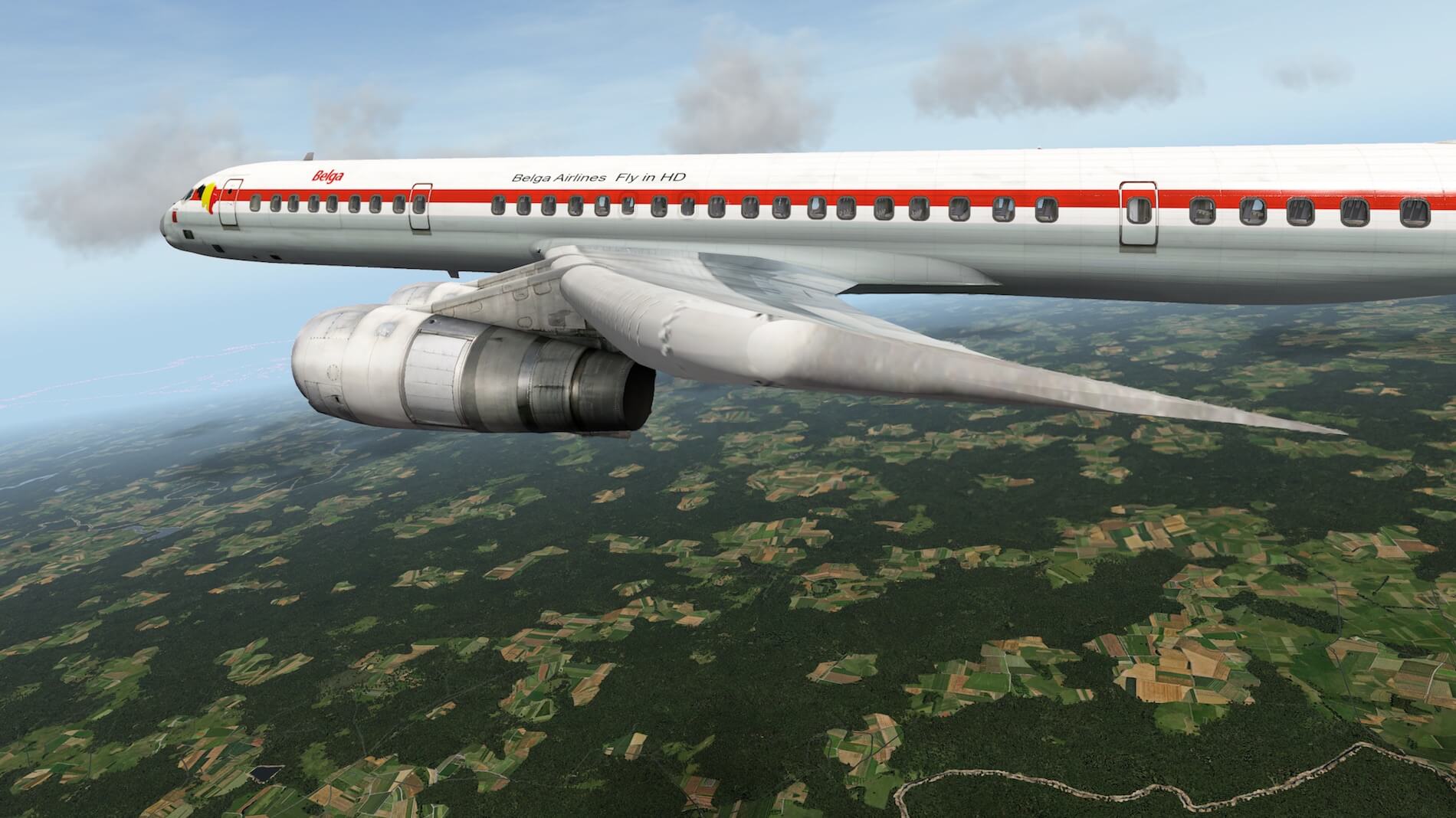 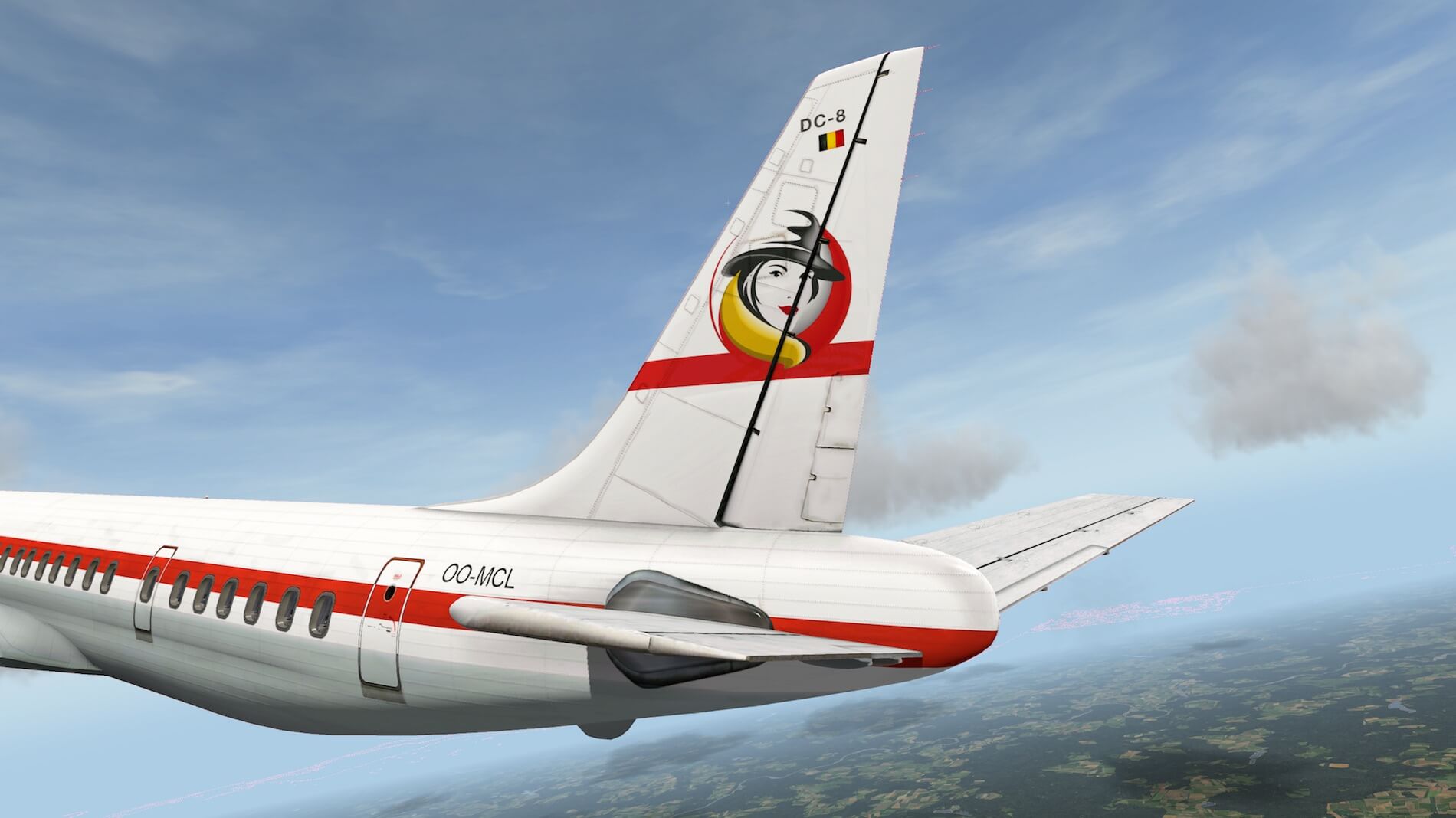 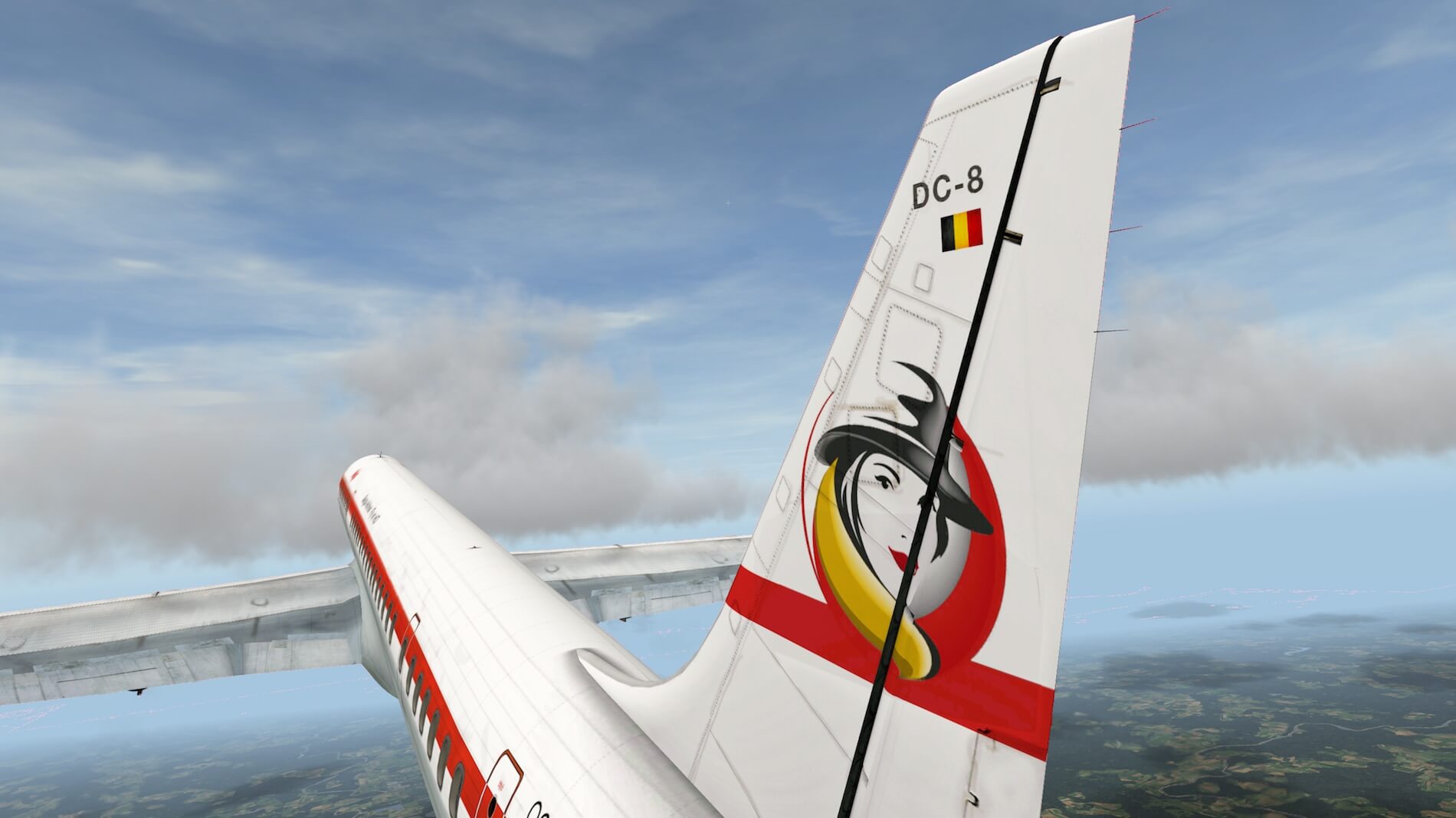