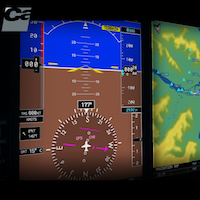 We’re, on behalf of Carenado, please to inform you that they have released the PA34 Seneca V HD Series for X-Plane 10.50+.

But there’s so much more to read and see. You can check it out at the dedicated Carenado web page.