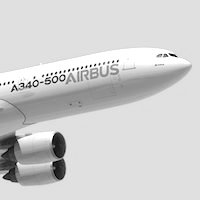 Smashing news … early WIP development of the JARDesign Airbus A340.

We’re pleased and honoured to offer you some of the very early WIP screenshots of their Airbus A340. In that respect a logical choice after the fully compatible and updated A330 Series to version 3.x. Although the A340 has 2 more engines, for pilots there’s not so much different. That said, in real A330 or A340 pilots get a short difference training to be able to fly the other model too and before you know, they fly the A330 and A340 mixed.

The JARDesign Airbus A340 screenshots are just to give you an idea although I’ve got the idea, looking to the type of engines and their cowling diameter, we’re talking about the -500 and/or -600 Series. What said, it’s in the early WIP (Work In Progress) stage, but it gives a good idea about the eye for tiny details, known from their other airbus add-on aircraft.

On behalf of Evgeny from JARDesign I would like to say … enjoy these screenshots. 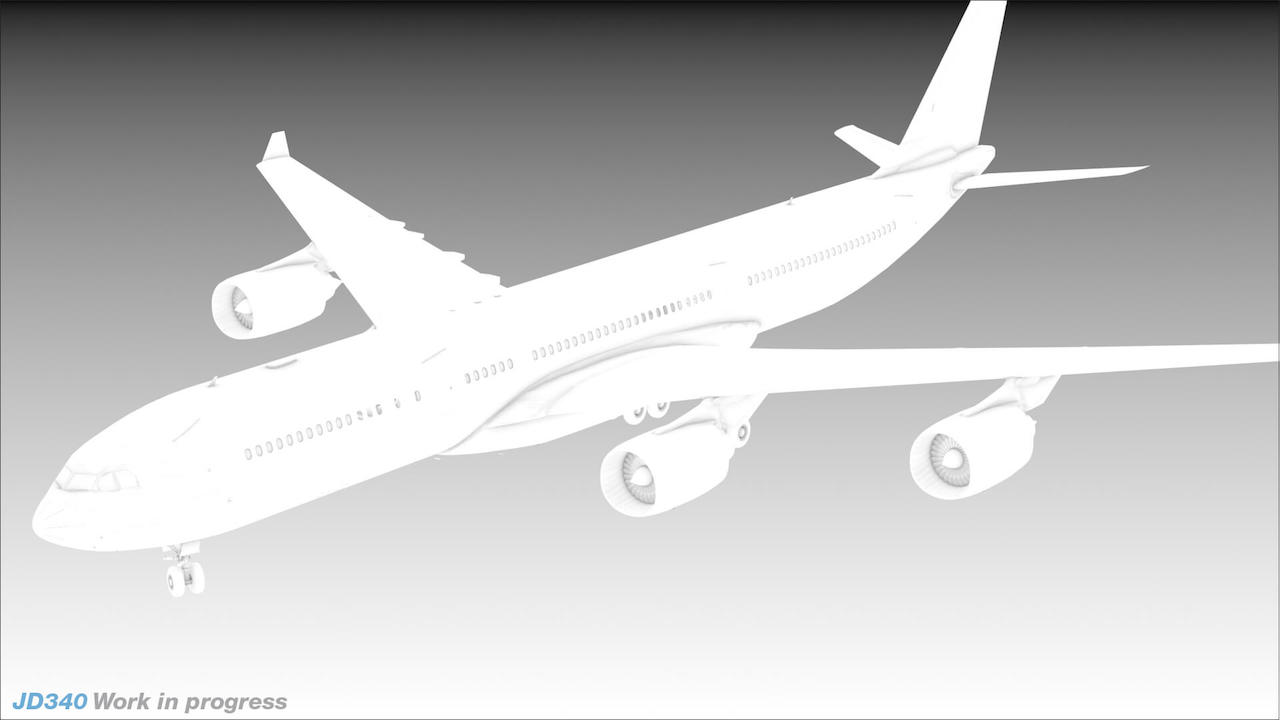 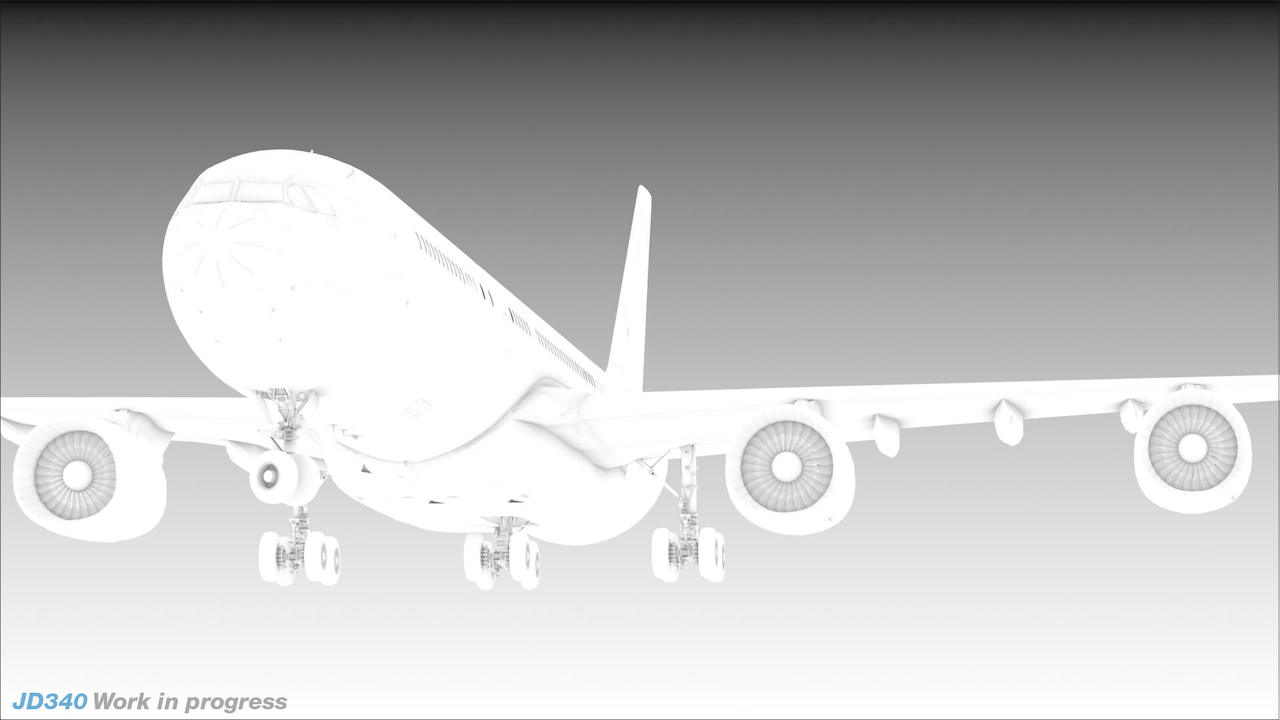 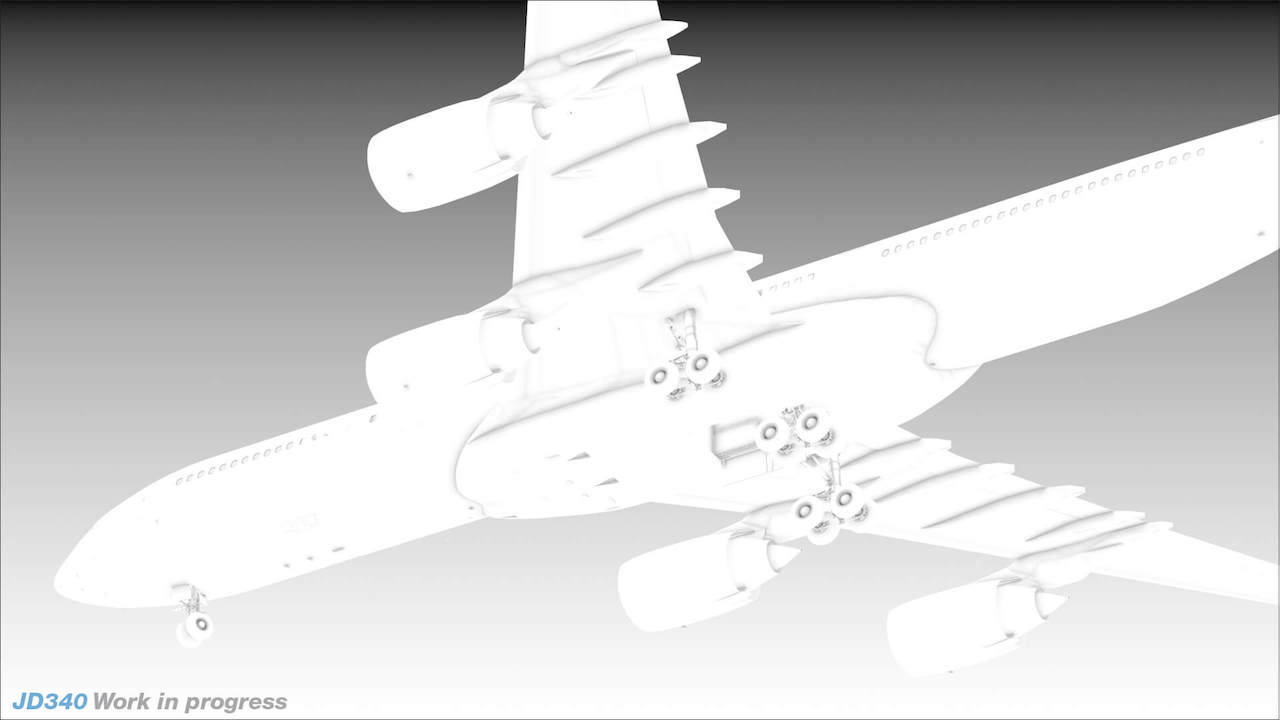 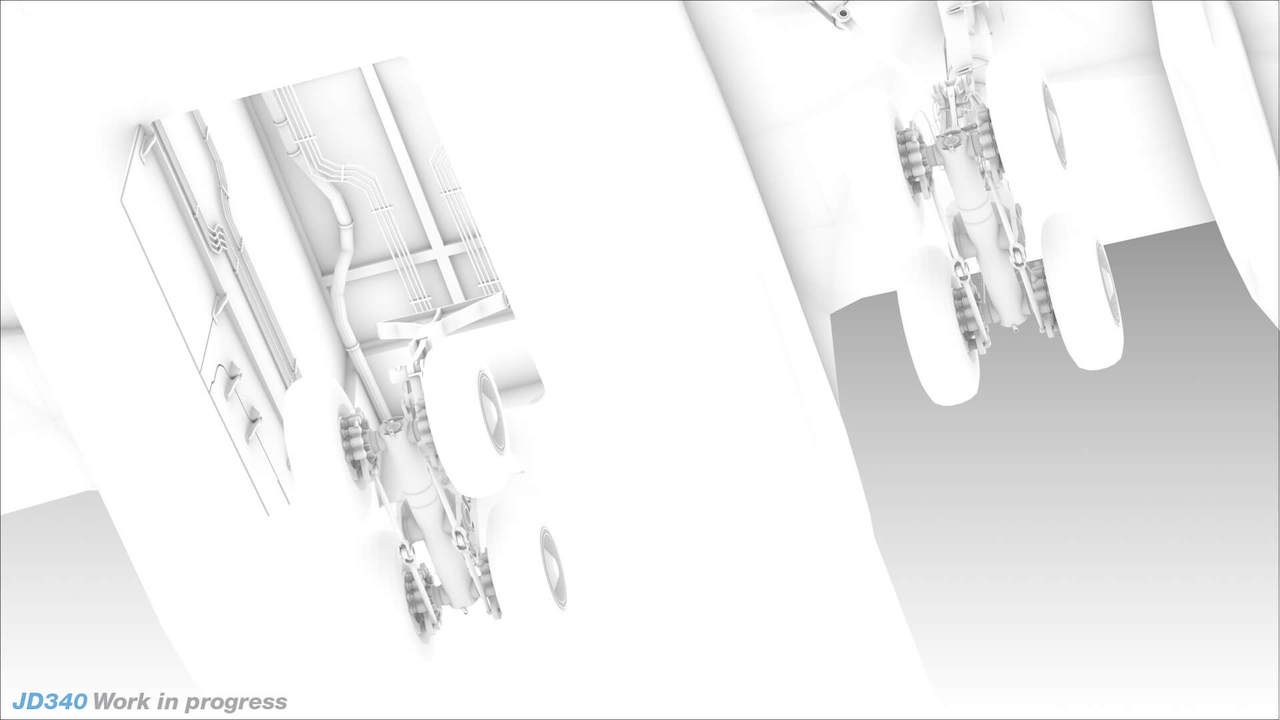 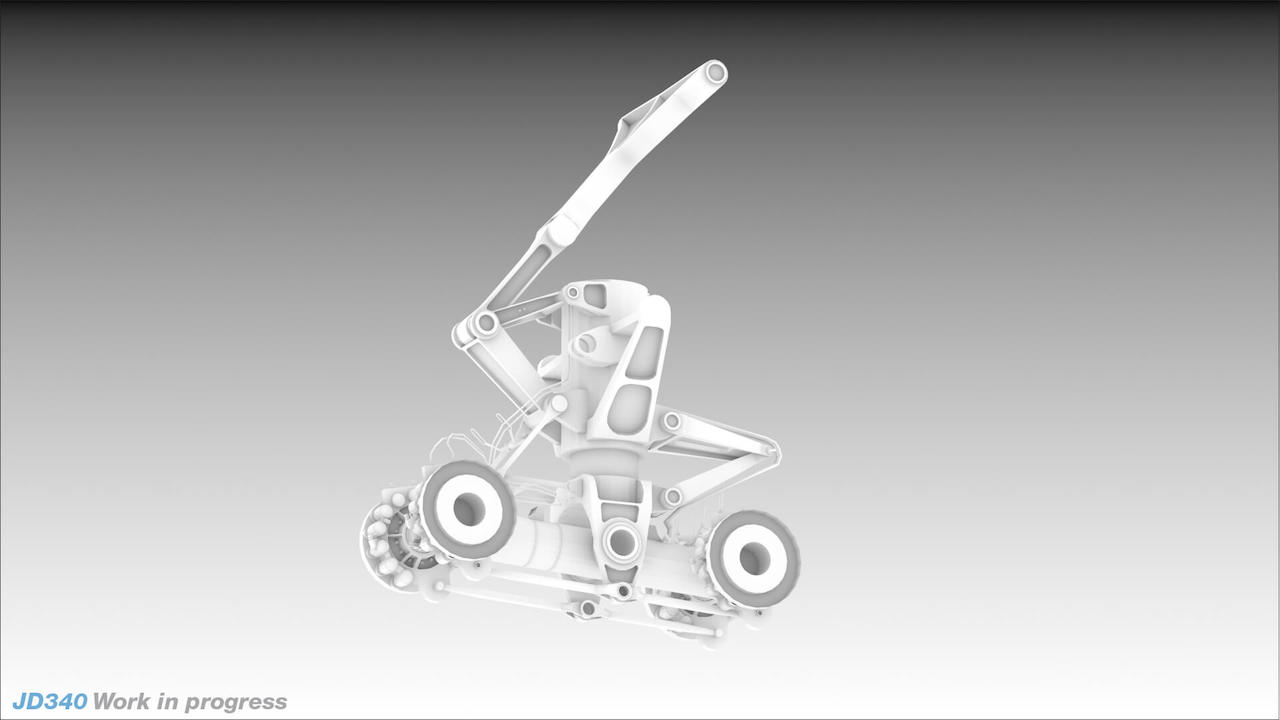 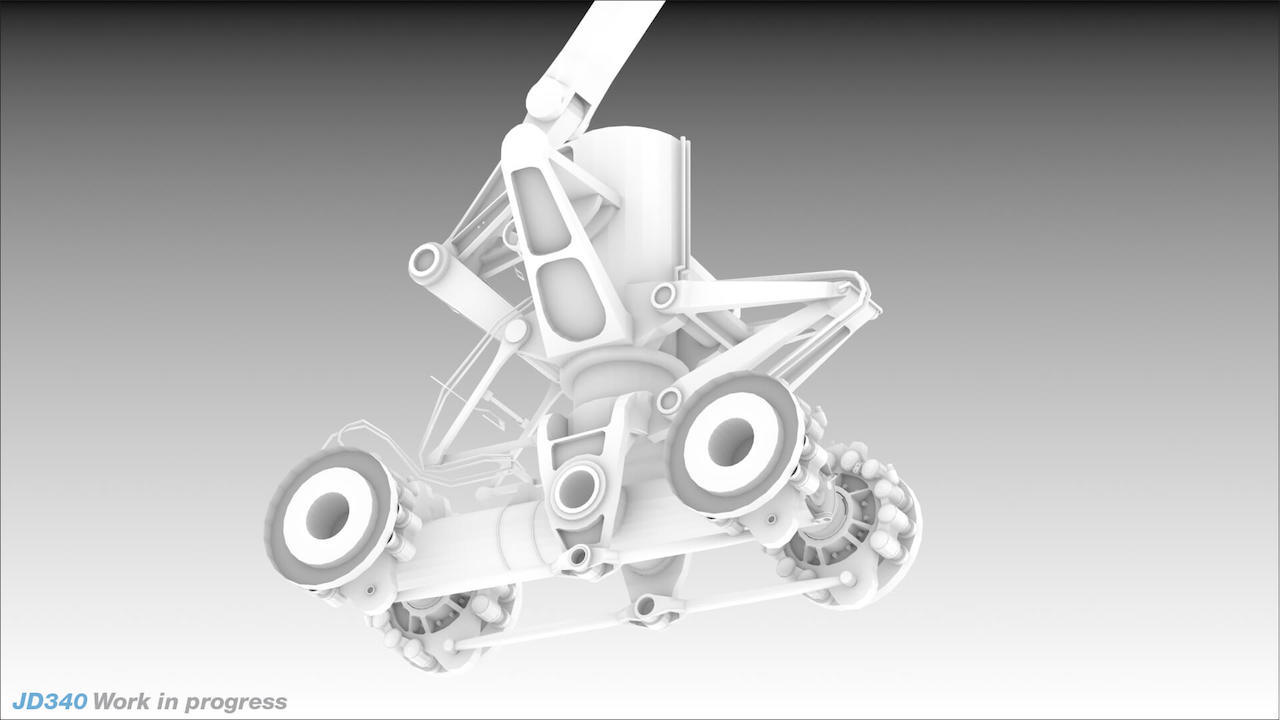