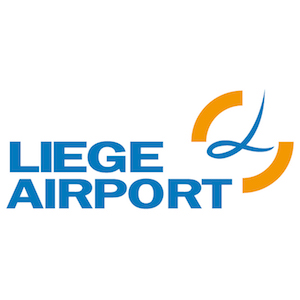 We’re pleased to offer you on behalf of Freddy De Pues (NAPS) and his team, the release/availability of his updated Belgium Liege Airport.

Liège Airport (IATA: LGG, ICAO: EBLG), previously called Liege-Bierset, is an international airport located 5 nautical miles (9.3 km; 5.8 mi) west[1] of Liège in Wallonia (southern Belgium), mainly focusing on air freight. At the end of 2015, it was the 8th biggest cargo airport in Europe and the 22nd biggest in the world.

The airport is located in Grâce-Hollogne, Liège Province, north-west of the city of Liège, in the east of Belgium. The first terminal on the site opened in 1930. It is mainly used for freight/cargo operations, but also serves more than 23 destinations for passengers (mainly charters). In 2014 it was the eighth-biggest cargo airport in Europe. Liège Airport is the biggest cargo airport in Belgium, and the third-biggest for passengers after Brussels Airport and Brussels South Charleroi Airport.

When you like flying and having stop-overs in Belgium, then this NAPS airport is a must. The airport comes with features like; All the buildings are customized with photos taken on site and satellite imagery generated textures. The ground is also a perfect replica of what you see from a satellite view. All objects, lines and polygons were arranged based upon ZonePhotos imagery, they are a perfect match for zPhotoXP_+50+005_16_Liege_XP10_2012-10.

And finally, the airport has precision ATC traffic and two flows based upon wind direction.

Thank you to my partners Marc Leydecker and CAMI for their © contributions. 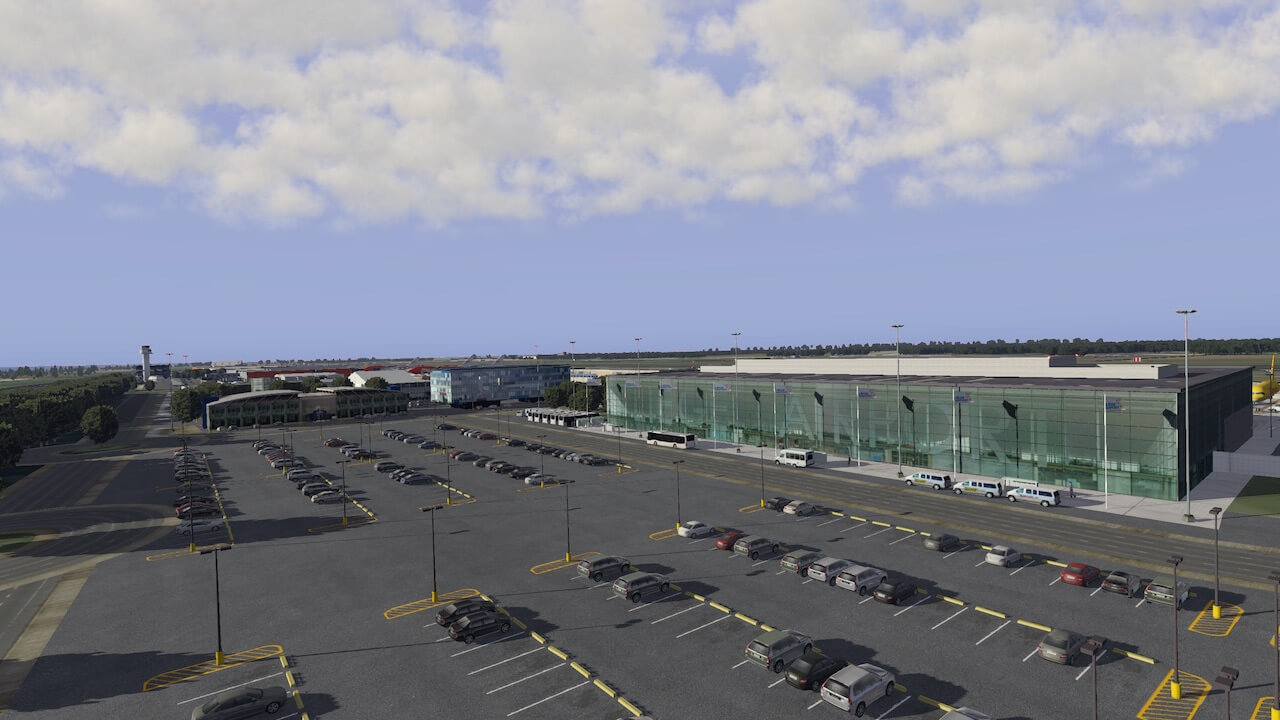 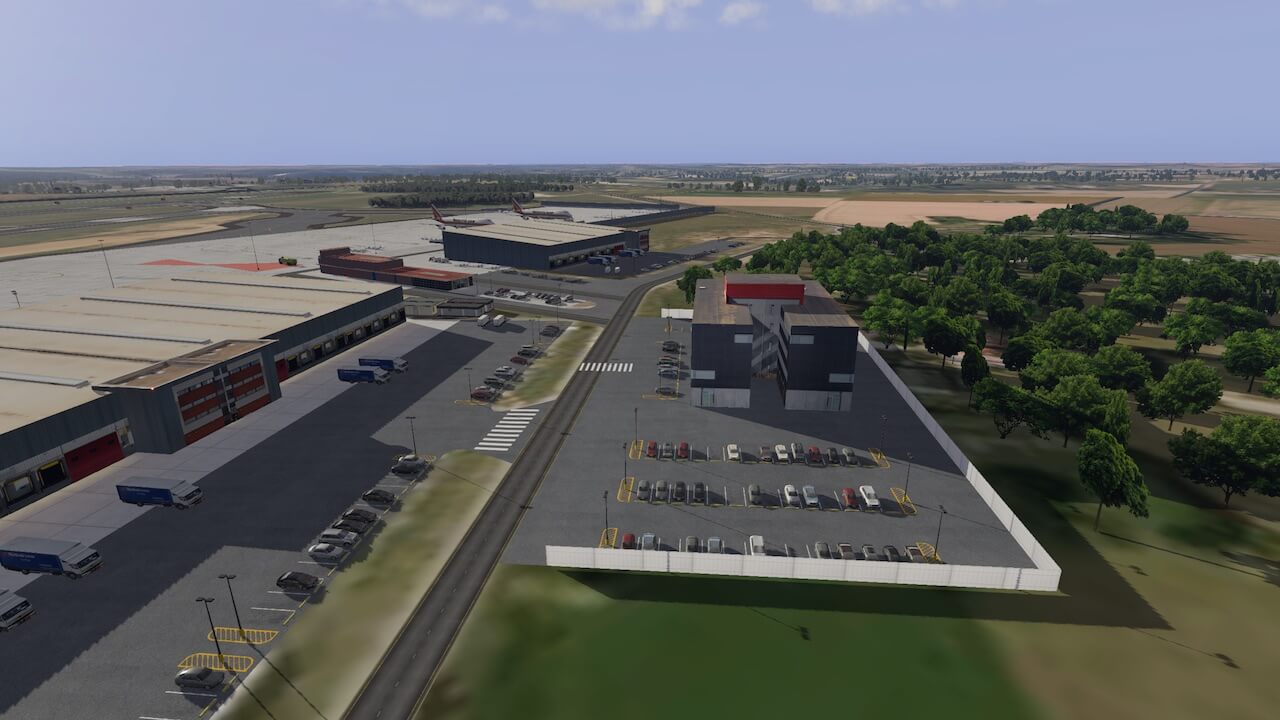 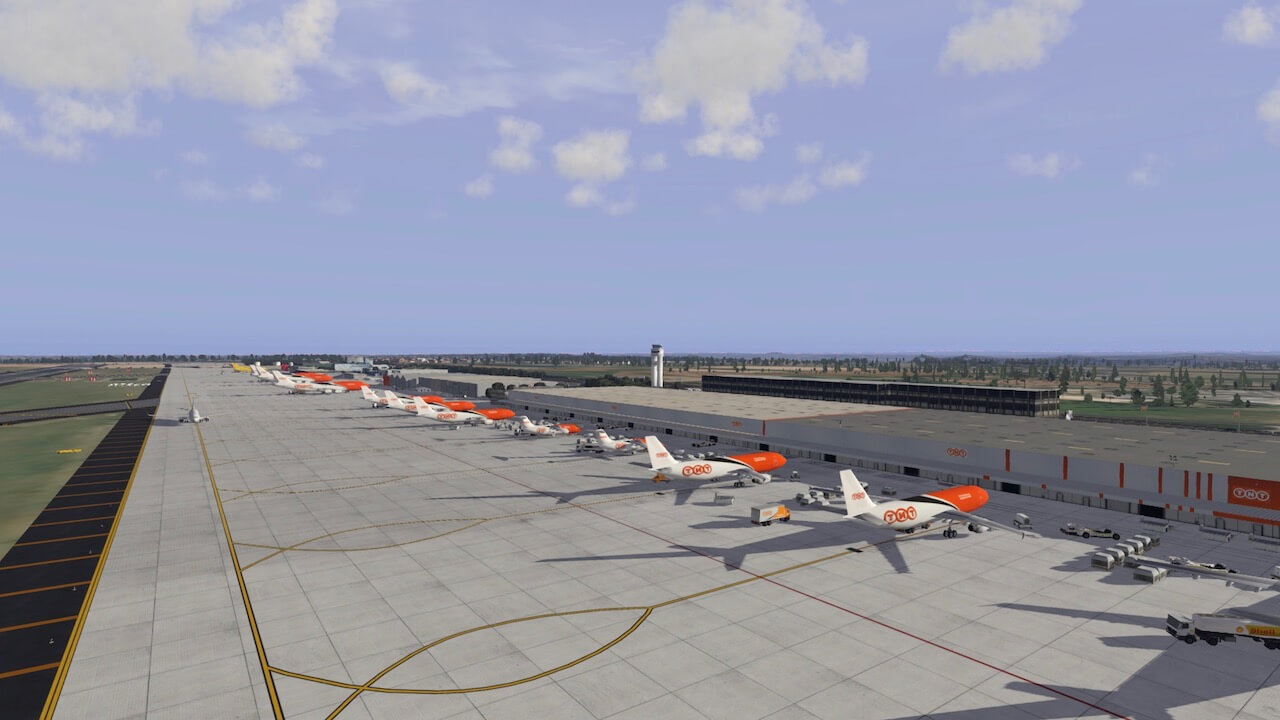 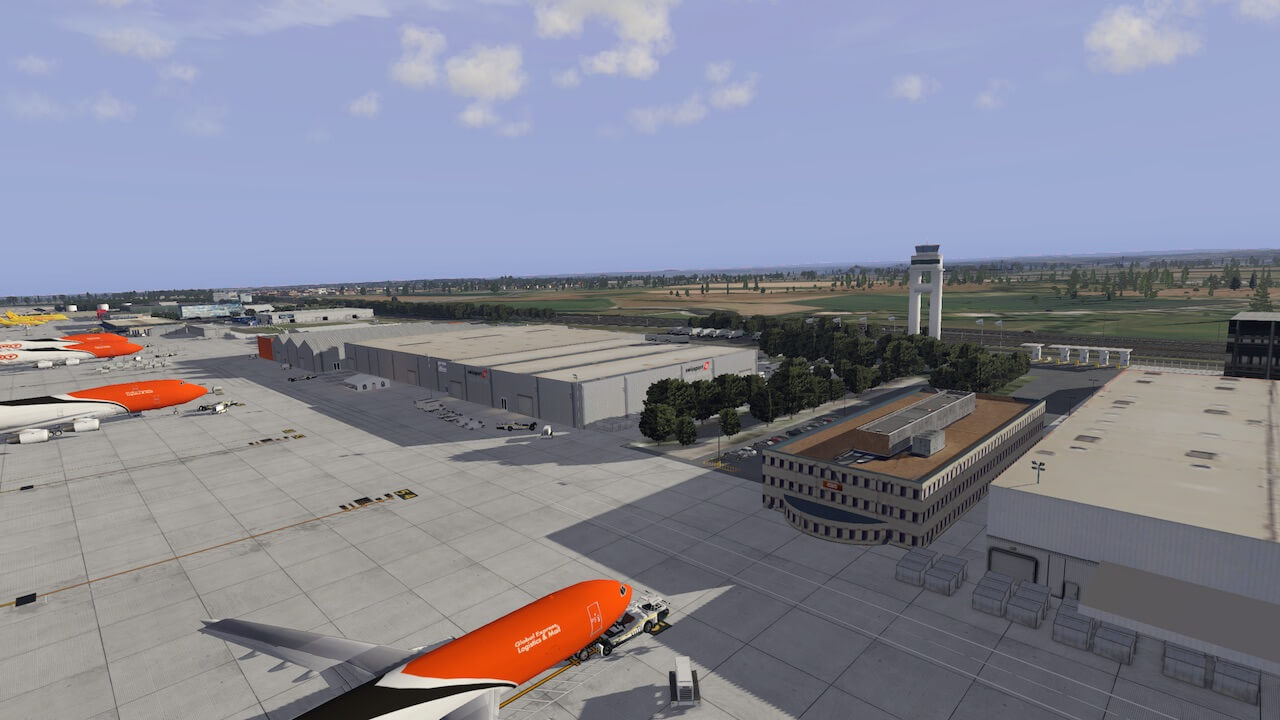 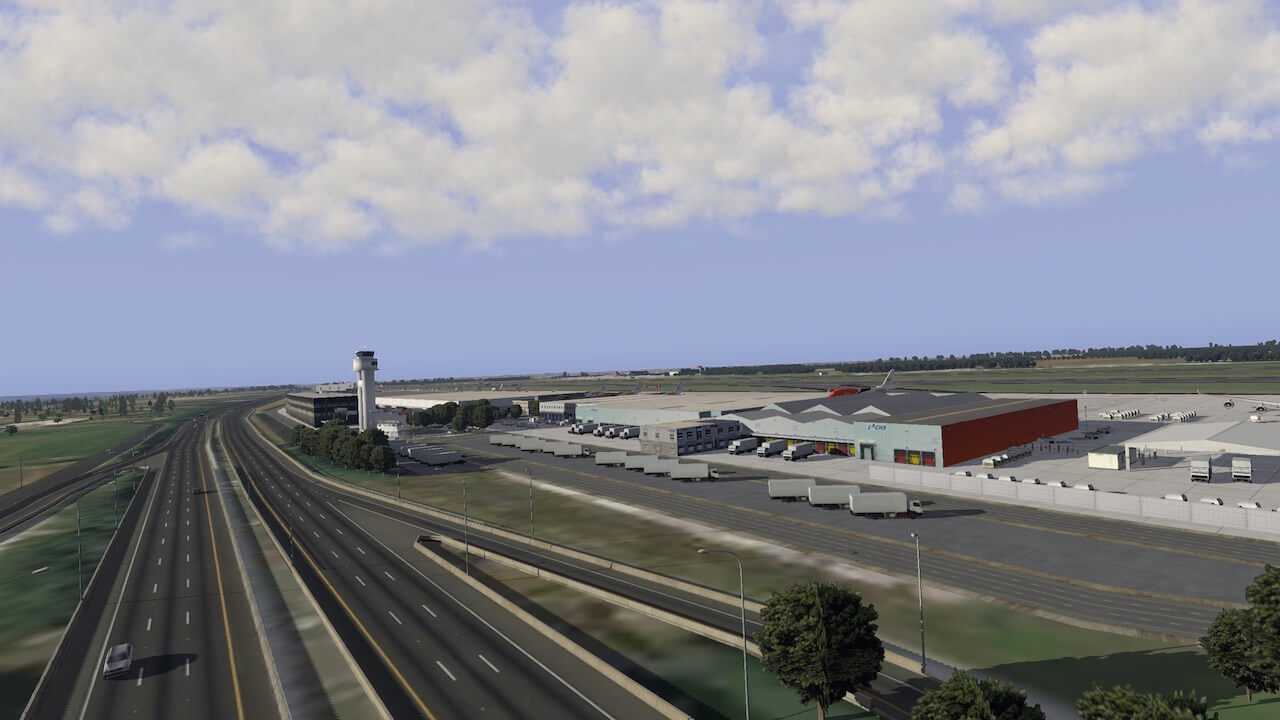 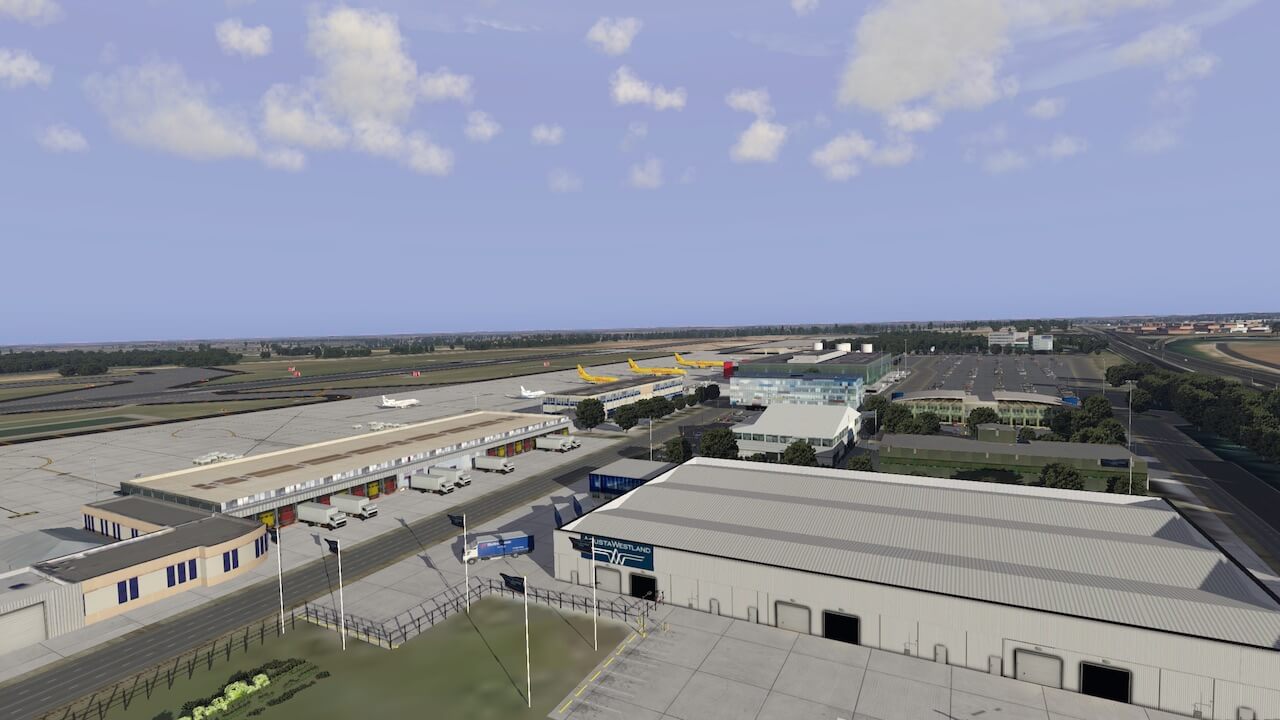 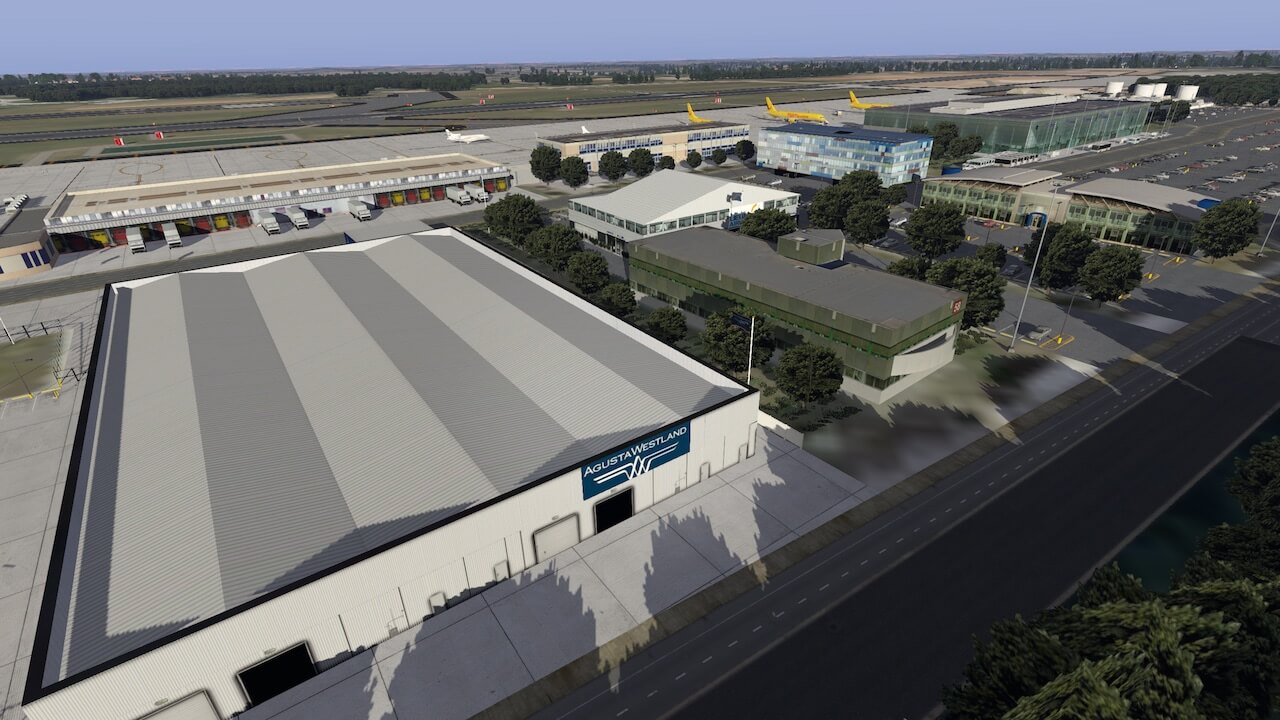 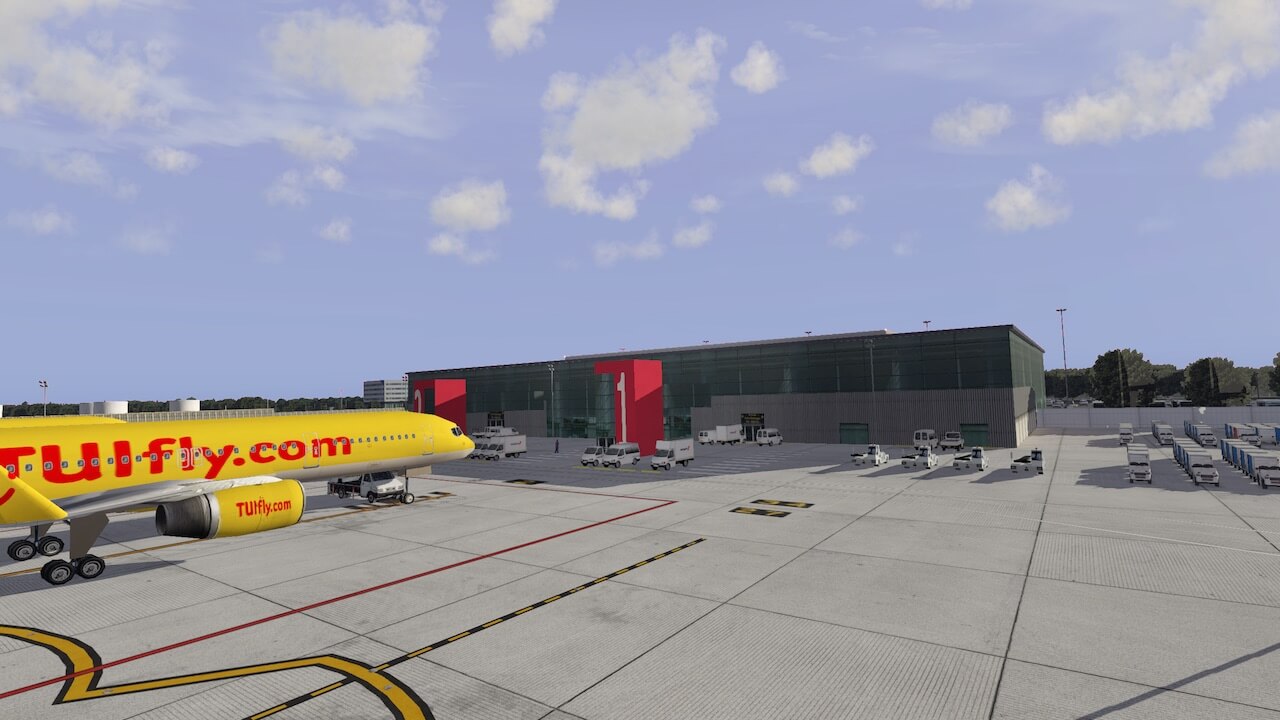