Probably you think … oops, another McDonnell Douglas MD82 Series? Yes, we’re all ware of the Rotate MD80 Series, but it’s not possible to compare these two aircraft. I know both aircraft since for both models I was and still am beta tester. And no, this short impression won’t say anything about which one is better. By the way, I can’t even say that right now since the A.T.S. model isn’t released yet. And besides that, I wrote … you can’t compare them when it comes to programmed systems and how real does it all look like.

Oh yes, if I want, I can compare the external model with each other, but that won’t help much since both models are well made and have eye for many tiny details. But the hearth of it is the programmed systems and how they function compared to the real McDonnell MD82 aircraft.

By the way, MD80 isn’t really a model. It’s officially representing a series of MD80 aircraft, starting with the MD81, MD82, MD83, MD87 etc. Anyway, this screenshot impression was made while doing some beta testing and therefore testing the HDG SEL, HDG HLD and VOR modes. As it is now, the model is still in beta and I have no idea when it will be released. Knowing the A.T.S. members, they won’t release the aircraft till they are satisfied which is I think a good thinking.

During my beta testing I use, same as other testers the FCOM and, for me that’s the bible, the AMM (Aircraft Maintenance Manual). The great thing about the AMM is that every system operation, description, functionality, test, removal and installation is in-depth described. Ok, for X-Plane I don’t need the haters “removal and installation” but the testing of systems is very helpful when the system in the A.T.S. are programmed in that way. And yes, yes …. that’s the case. Many real system tests can be performed as it is a real aircraft and that makes me very happy.

For sure, I’ll come back to you with much more background information.

For now, enjoy these screenshots on a flight from KRIC to KBOS. 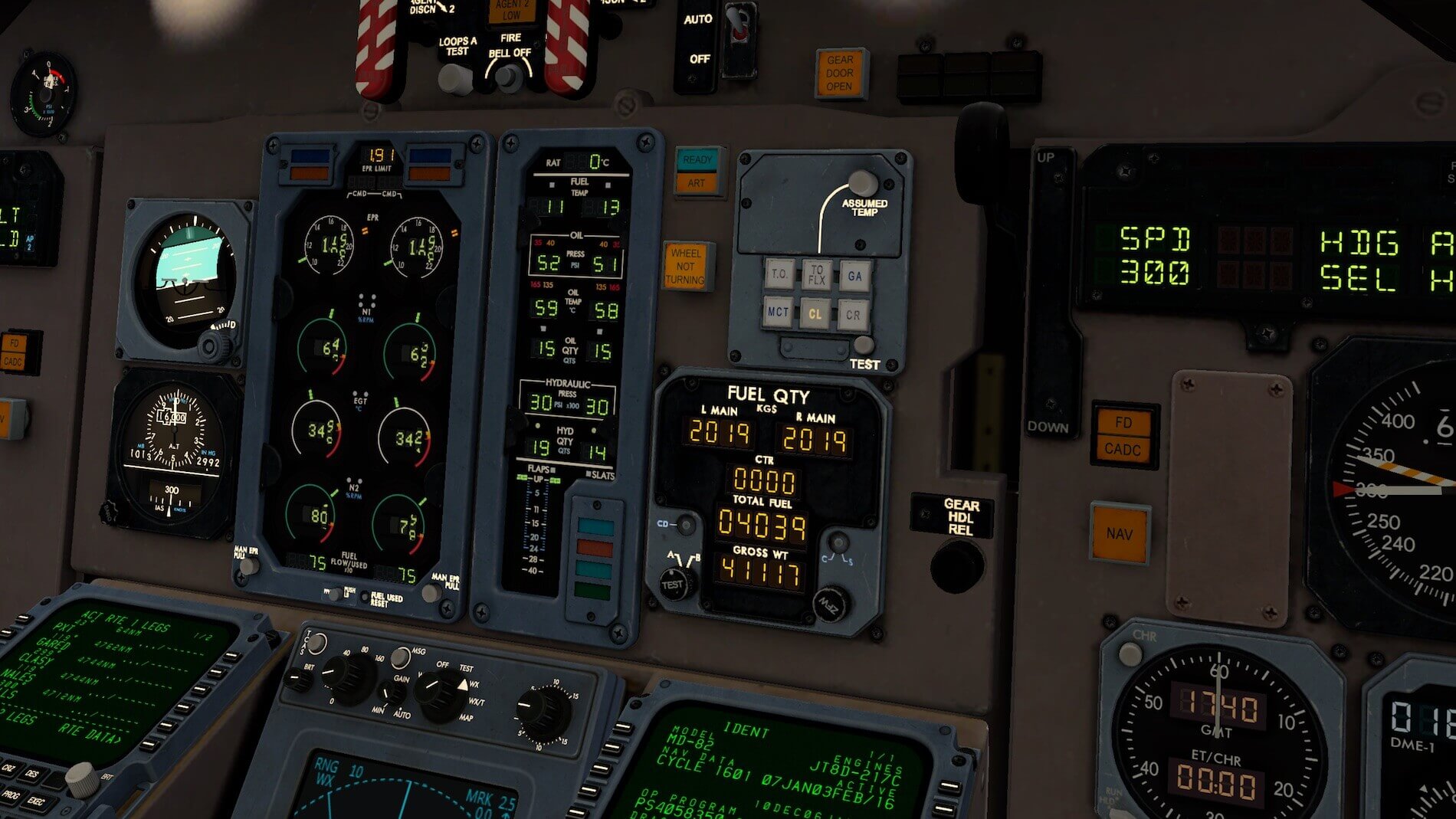 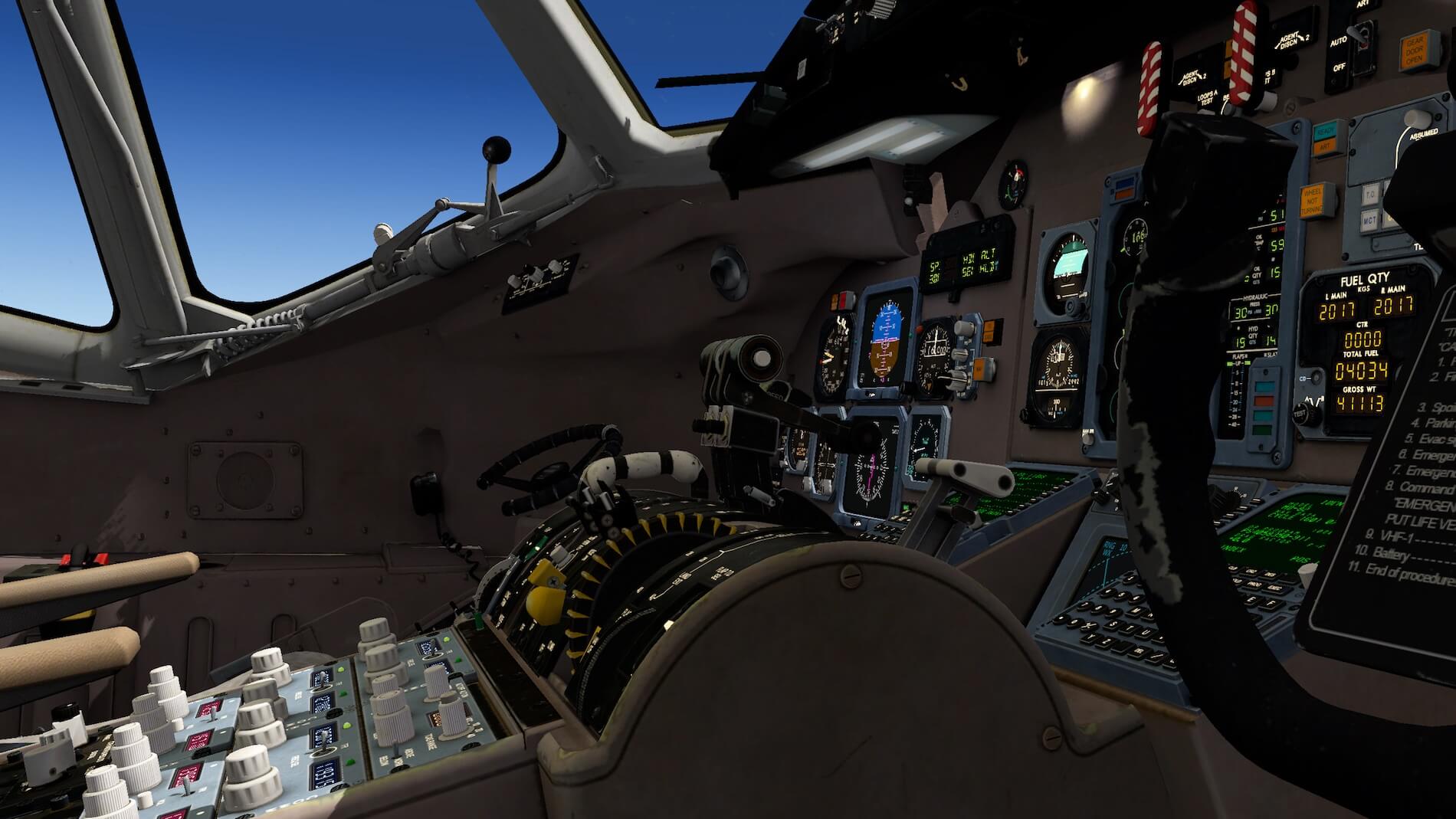 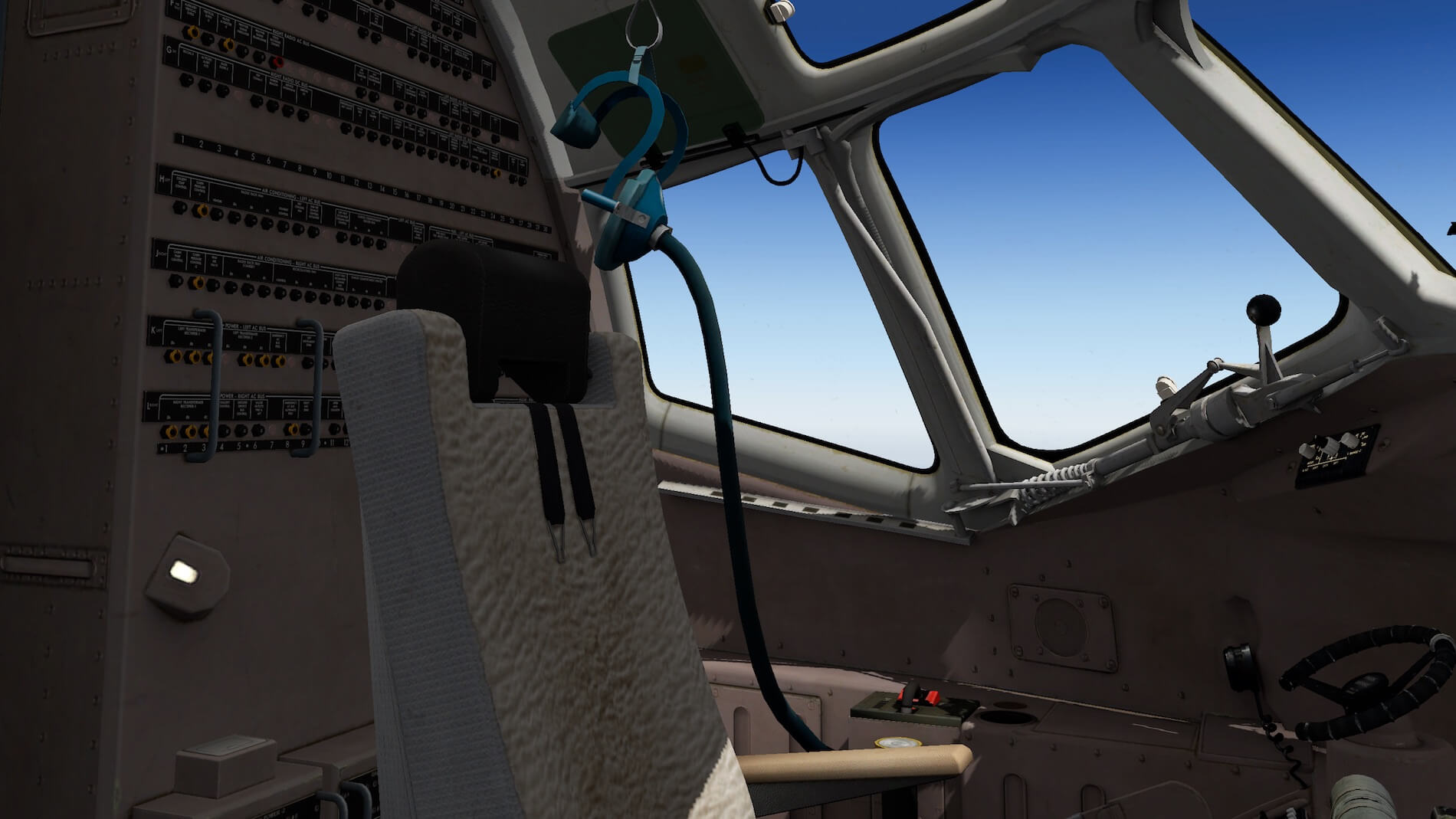 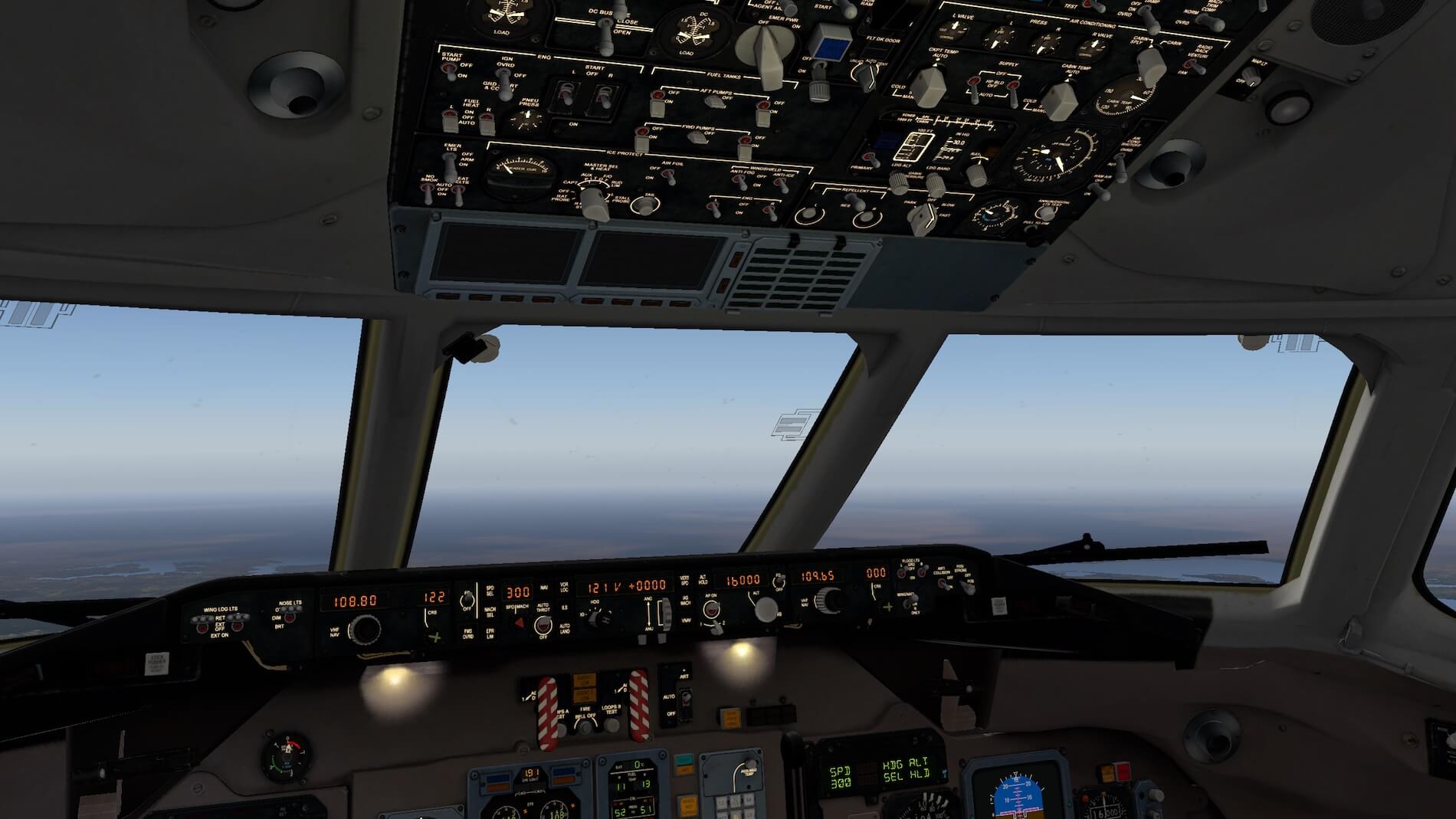 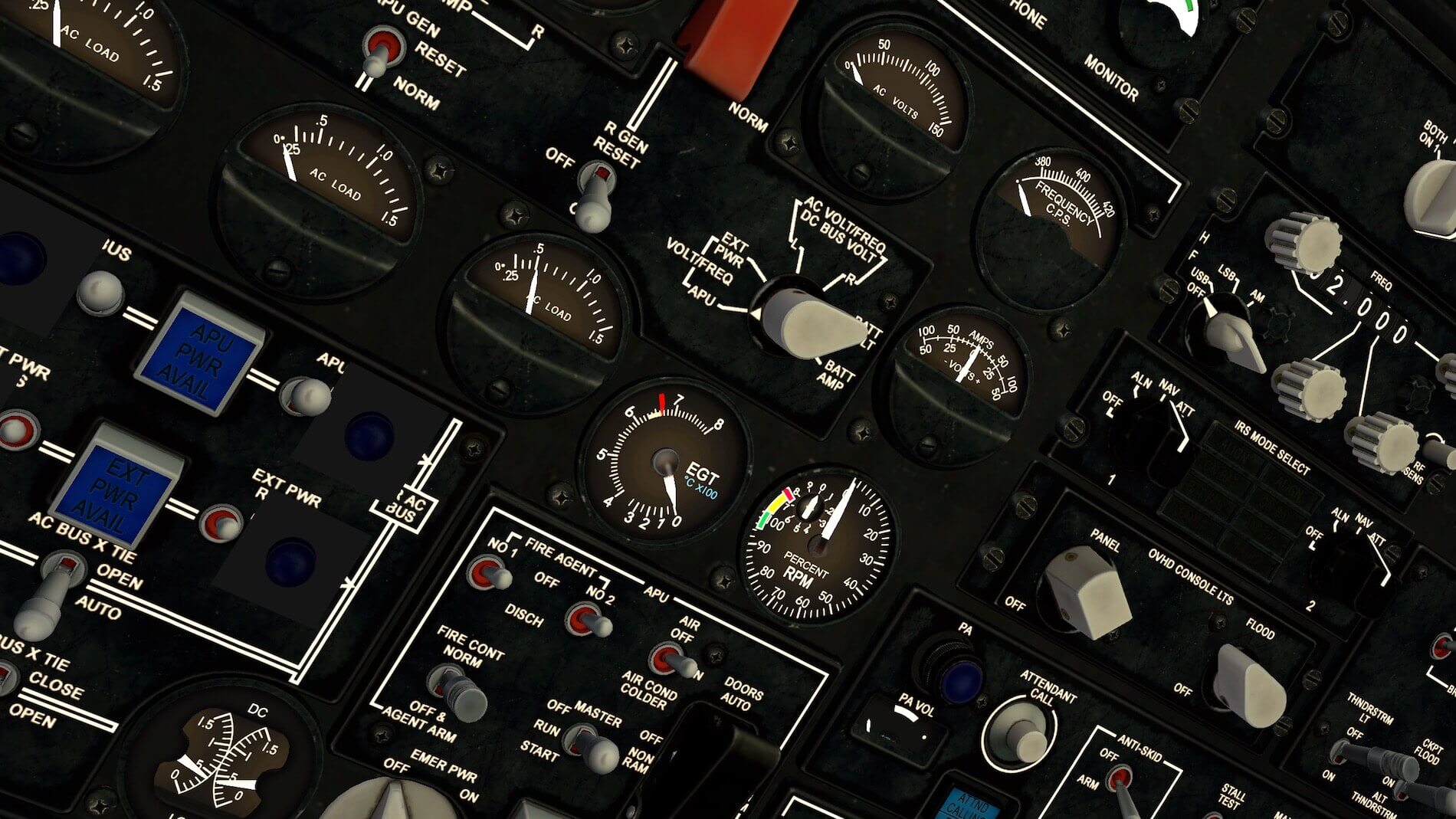 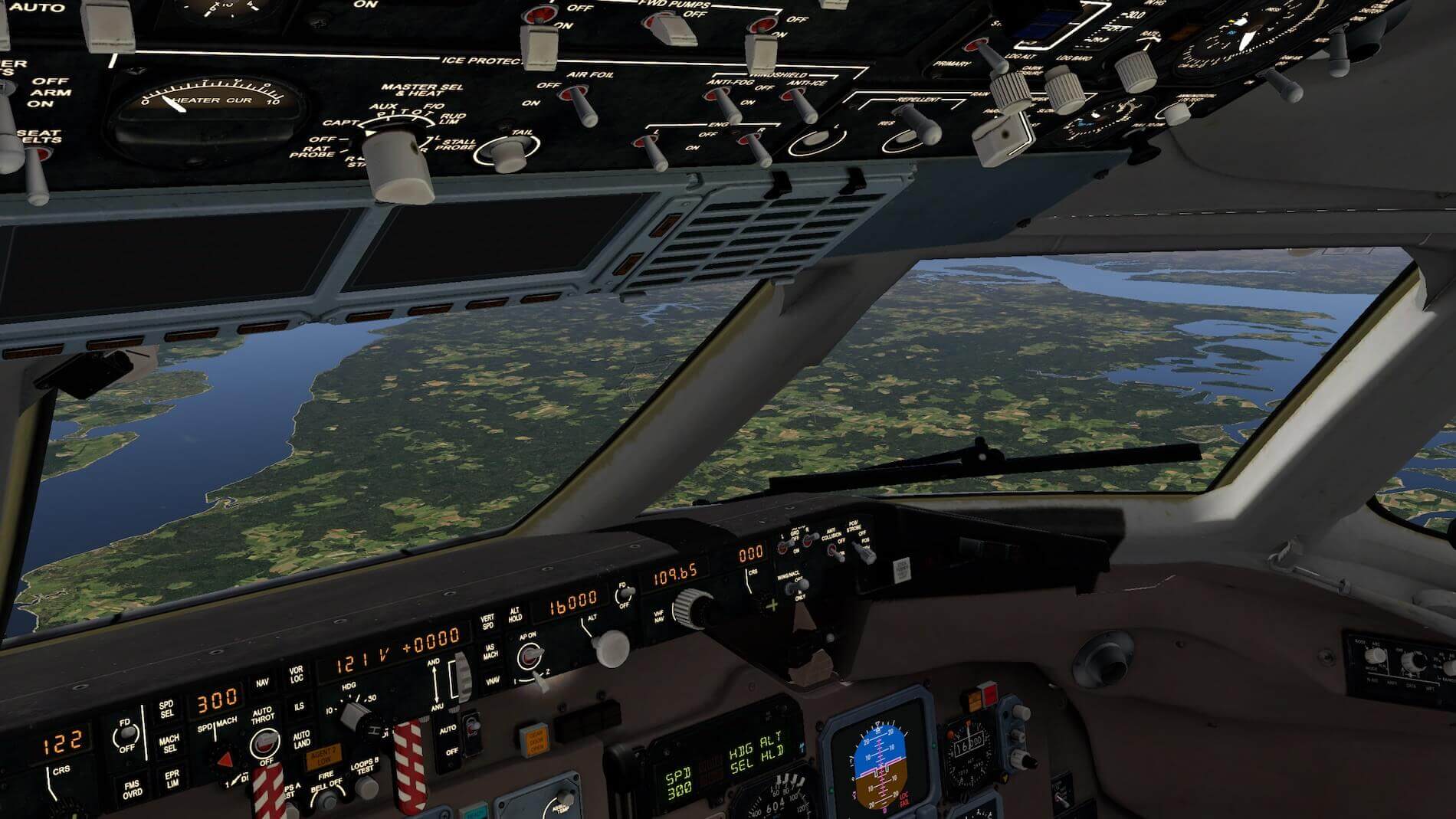 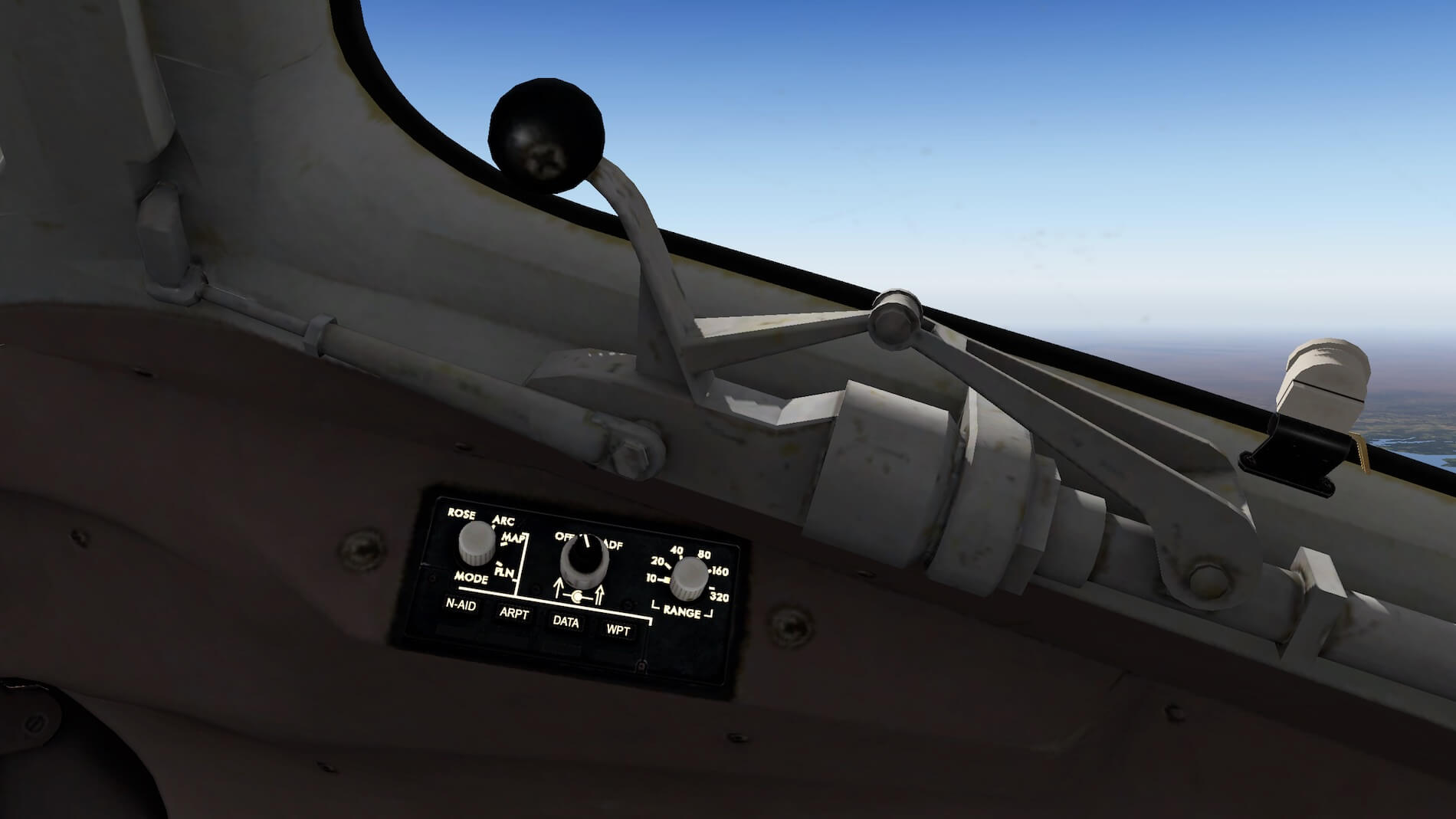 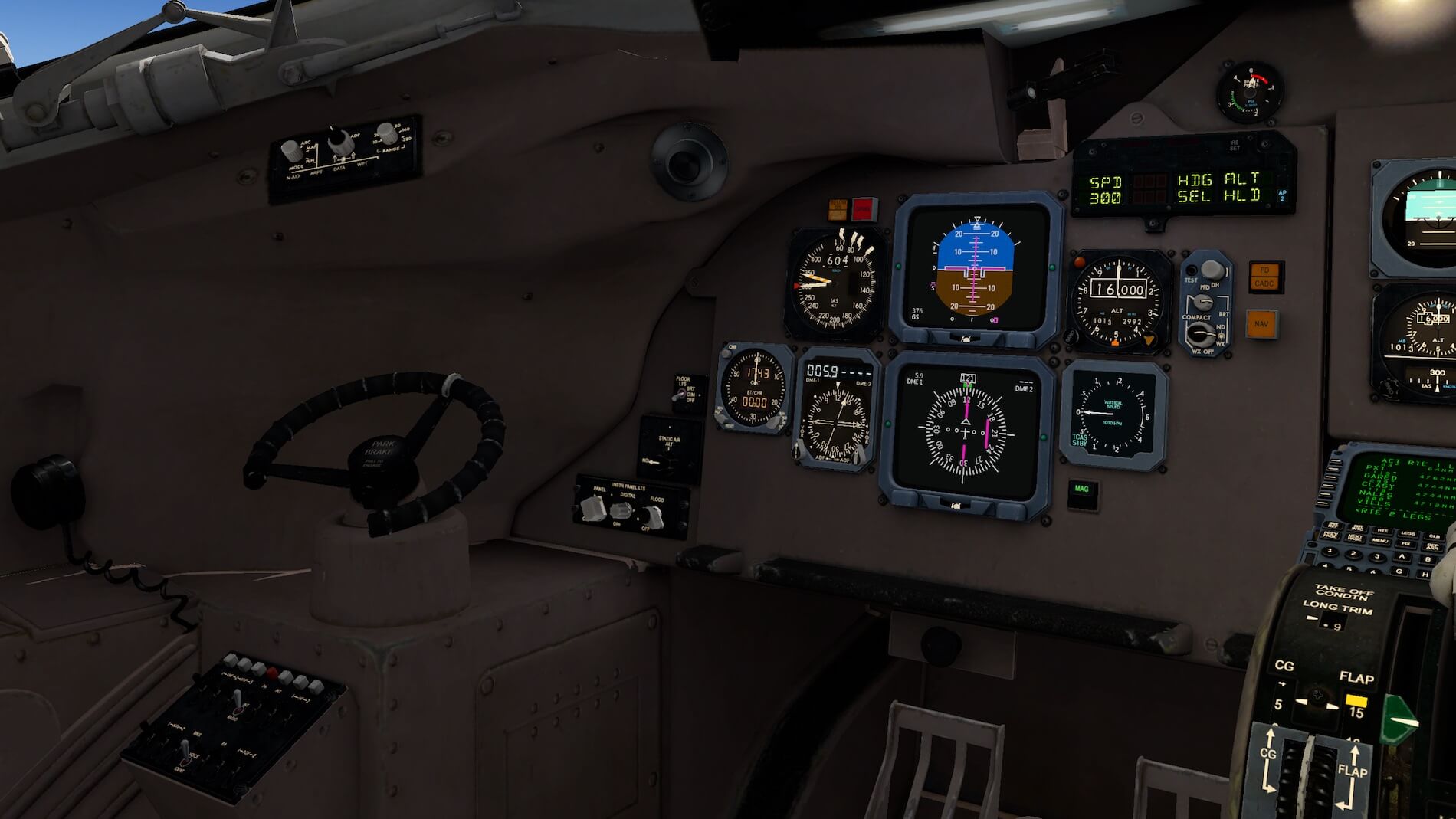 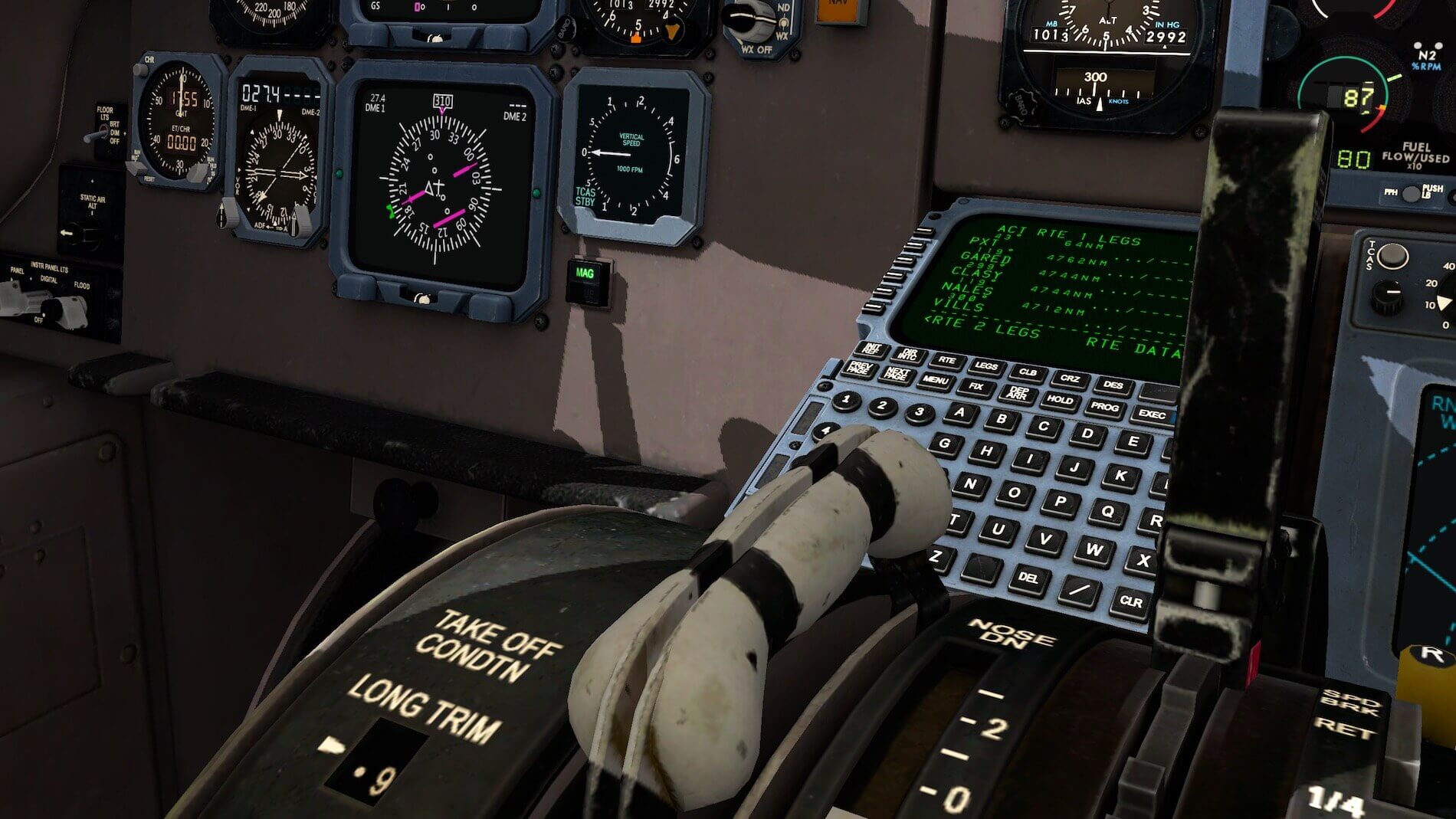 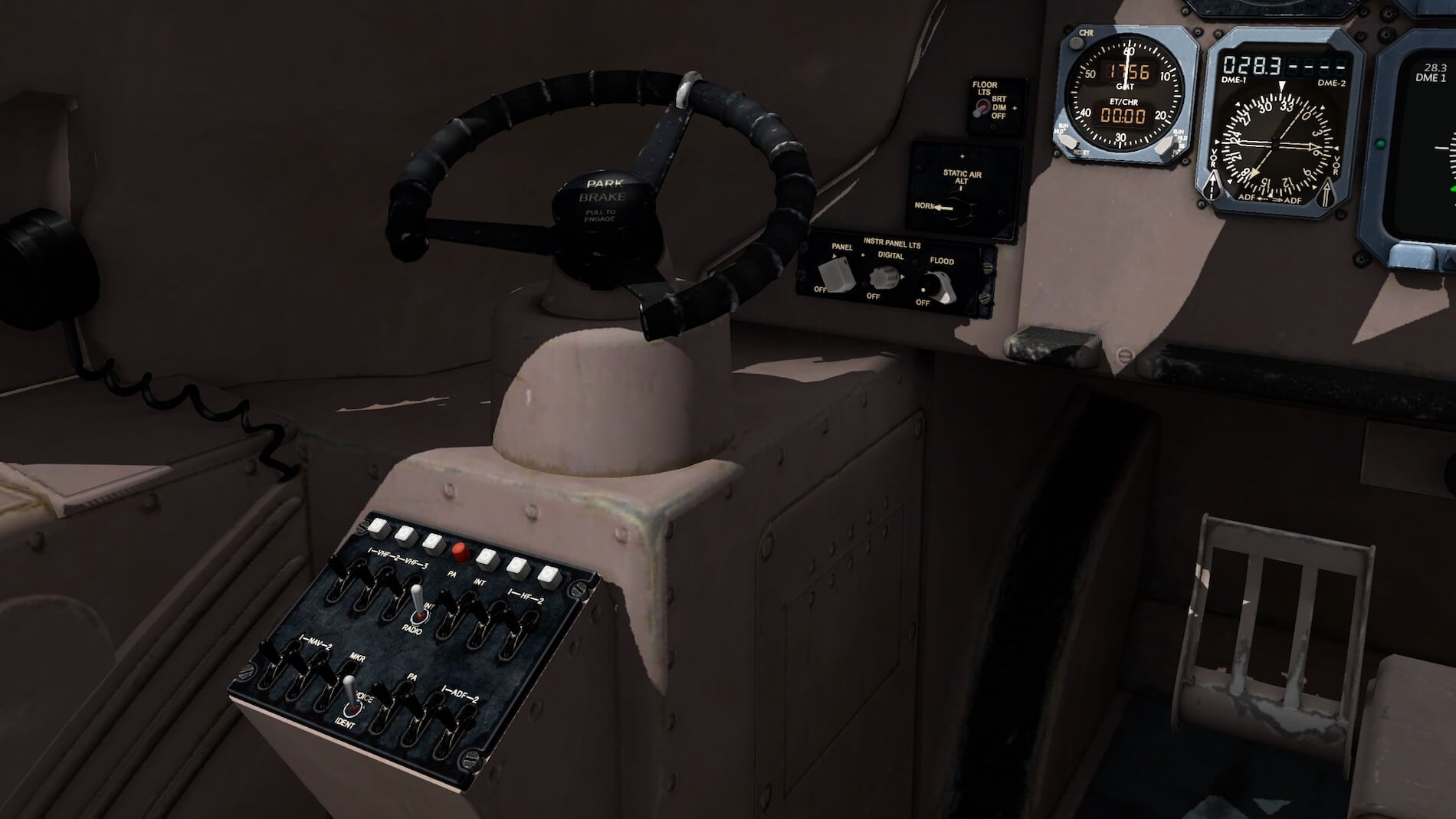 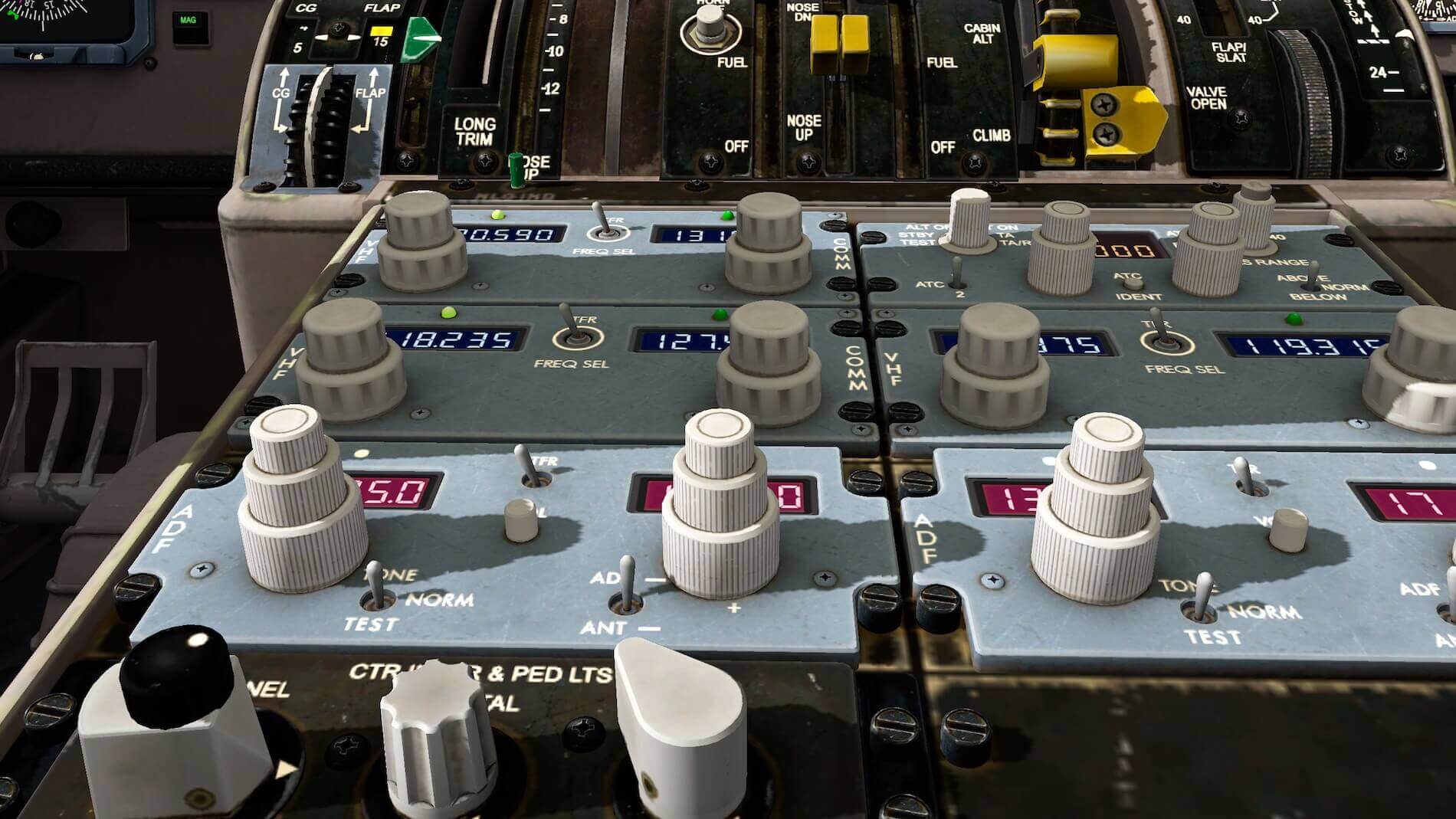 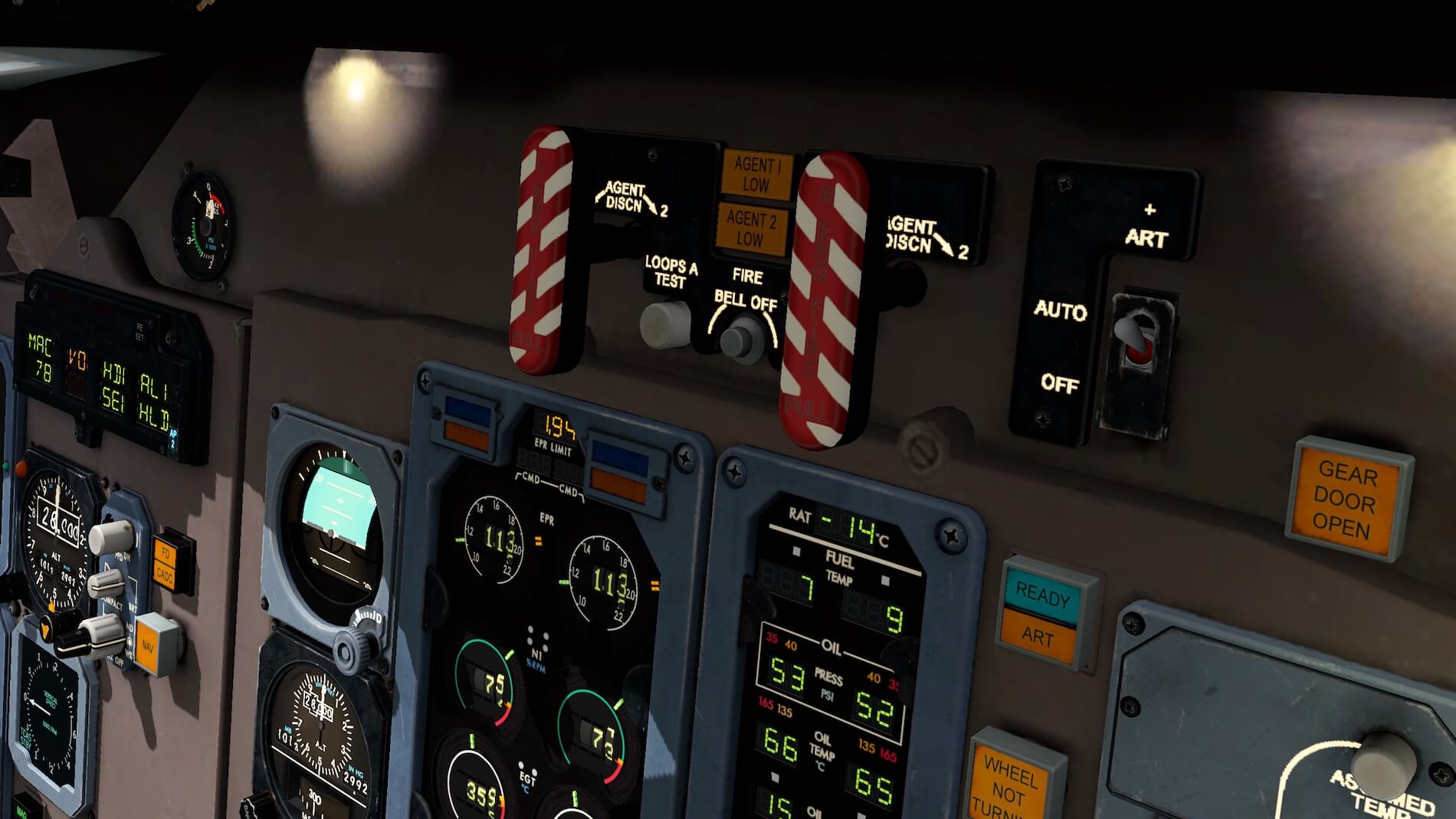 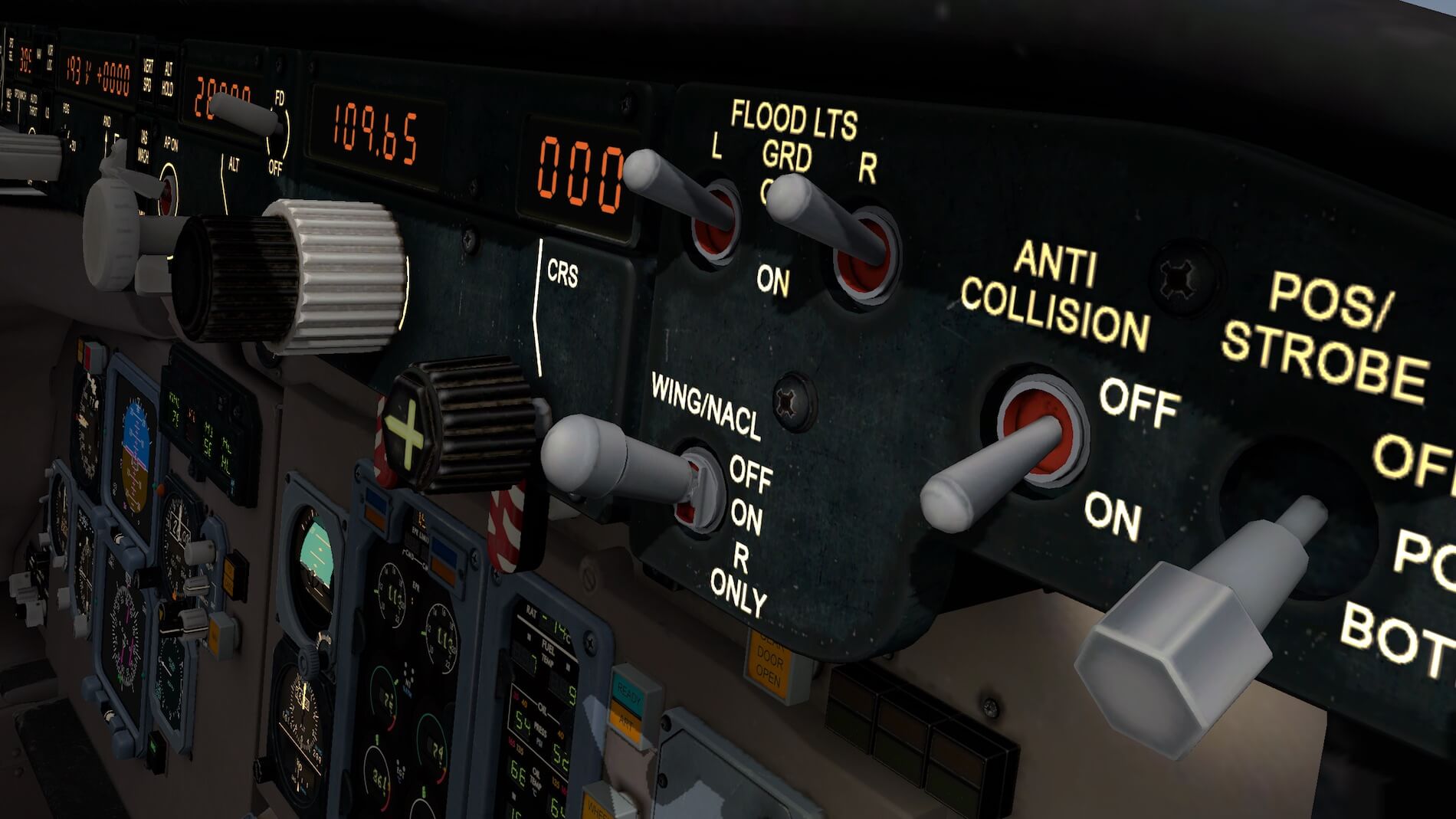 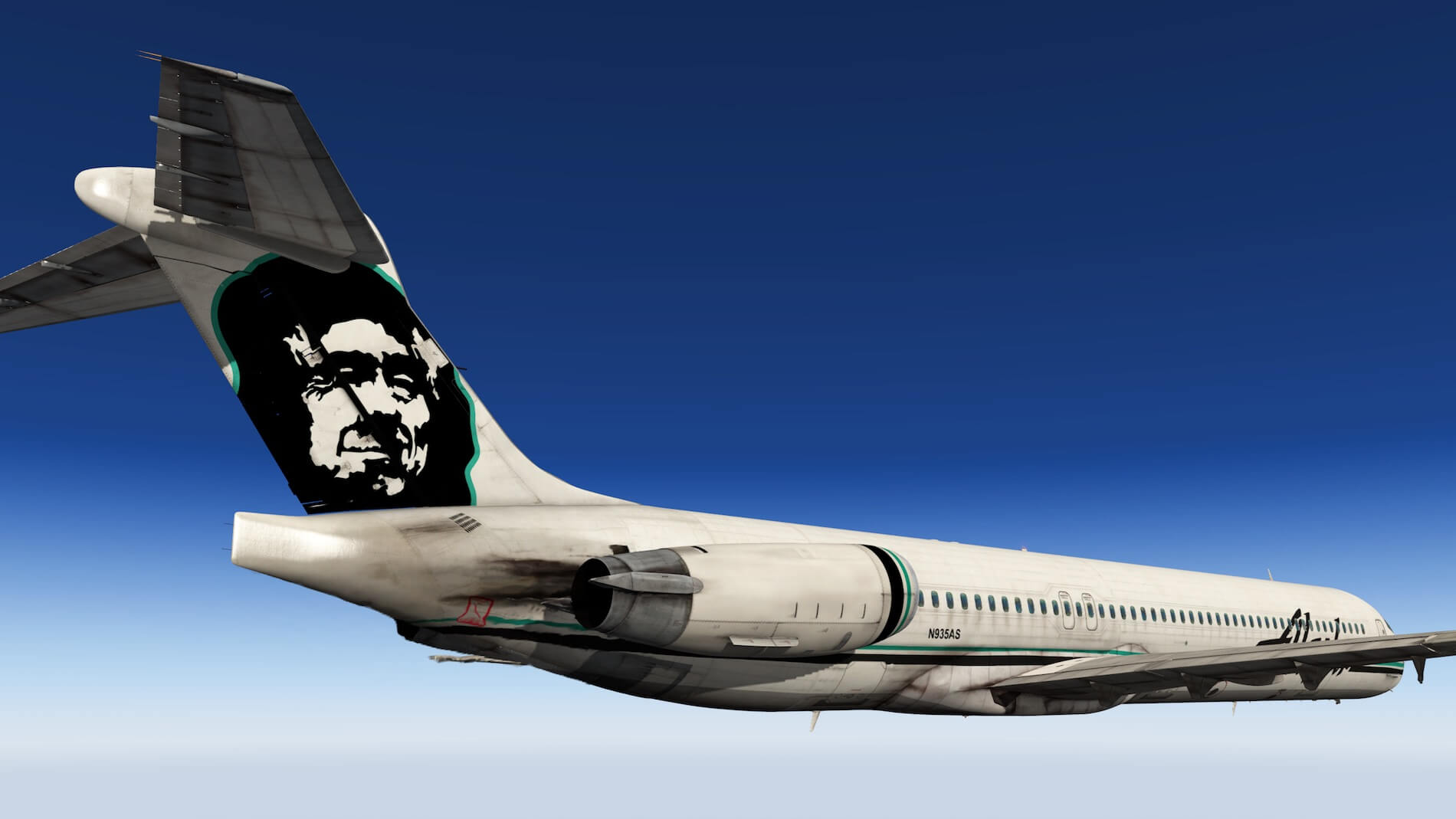 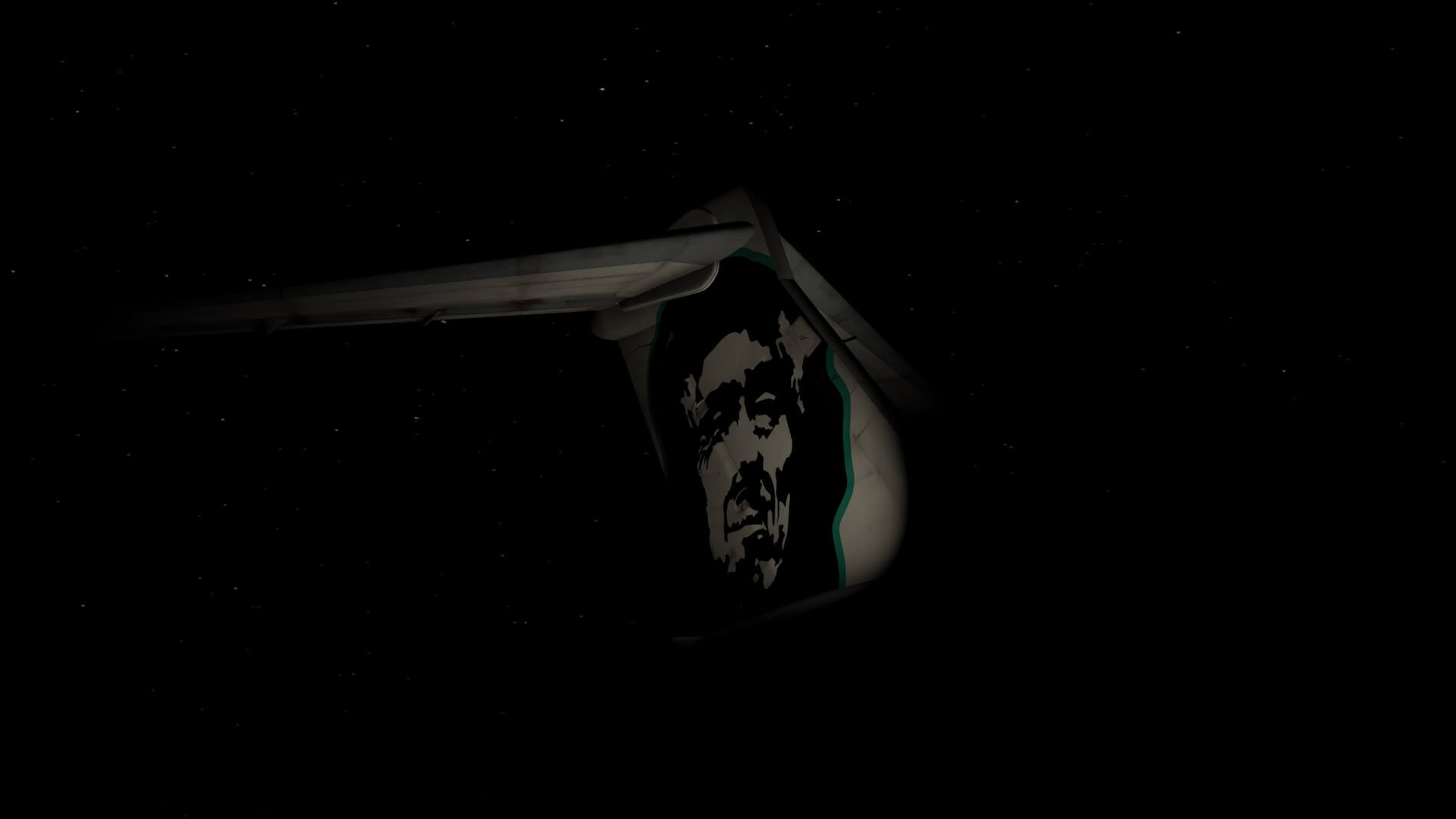 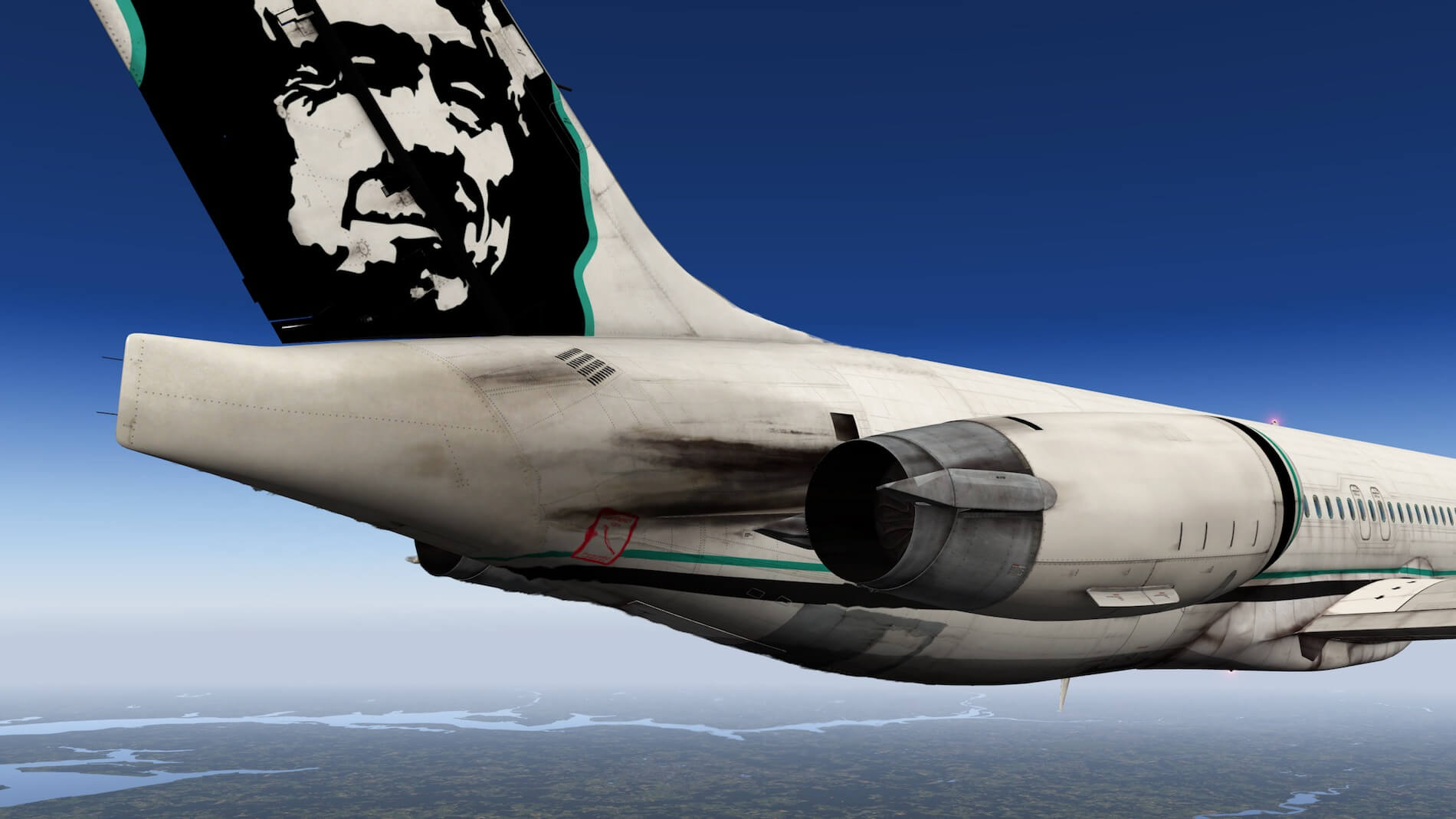 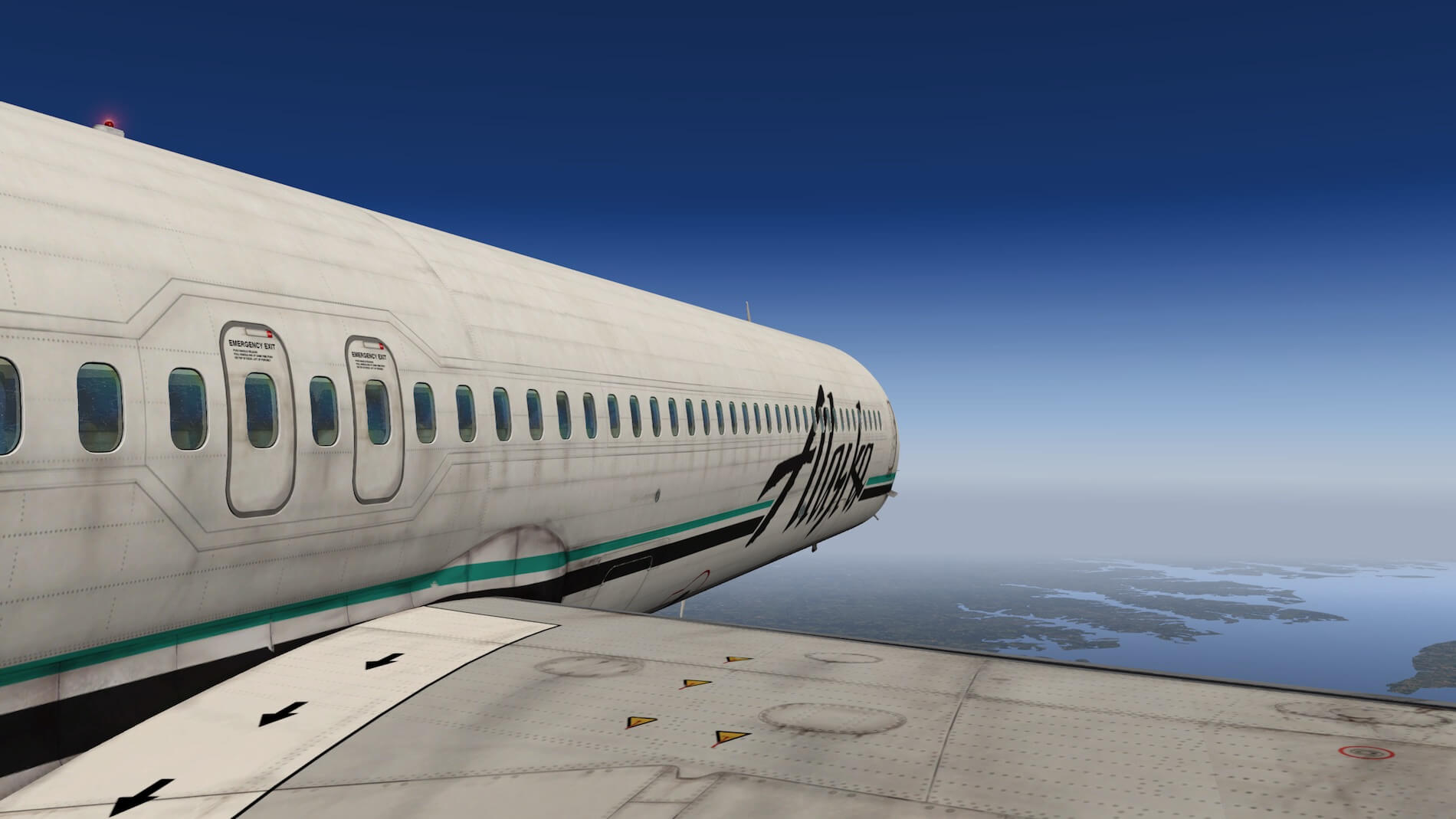 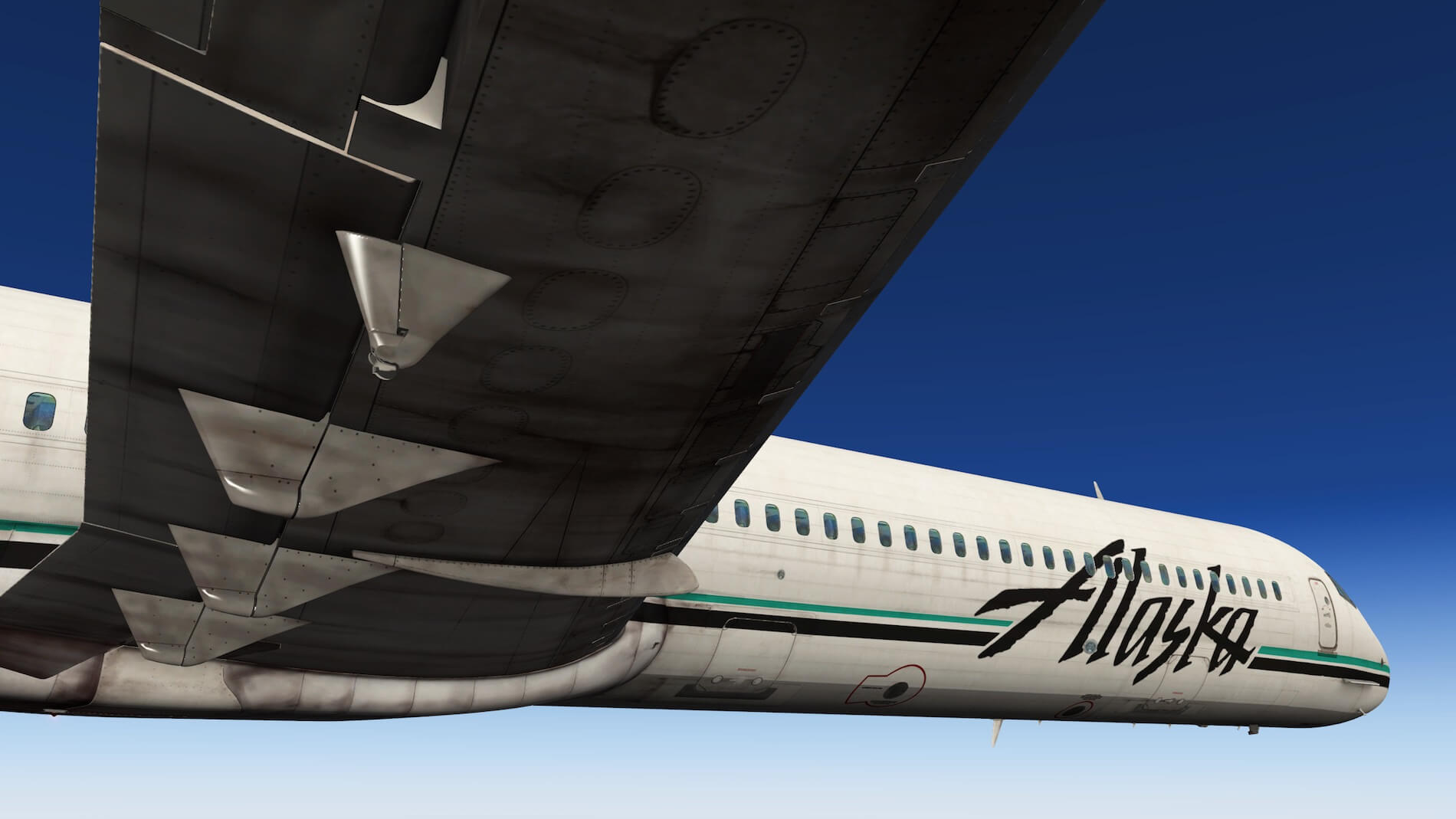 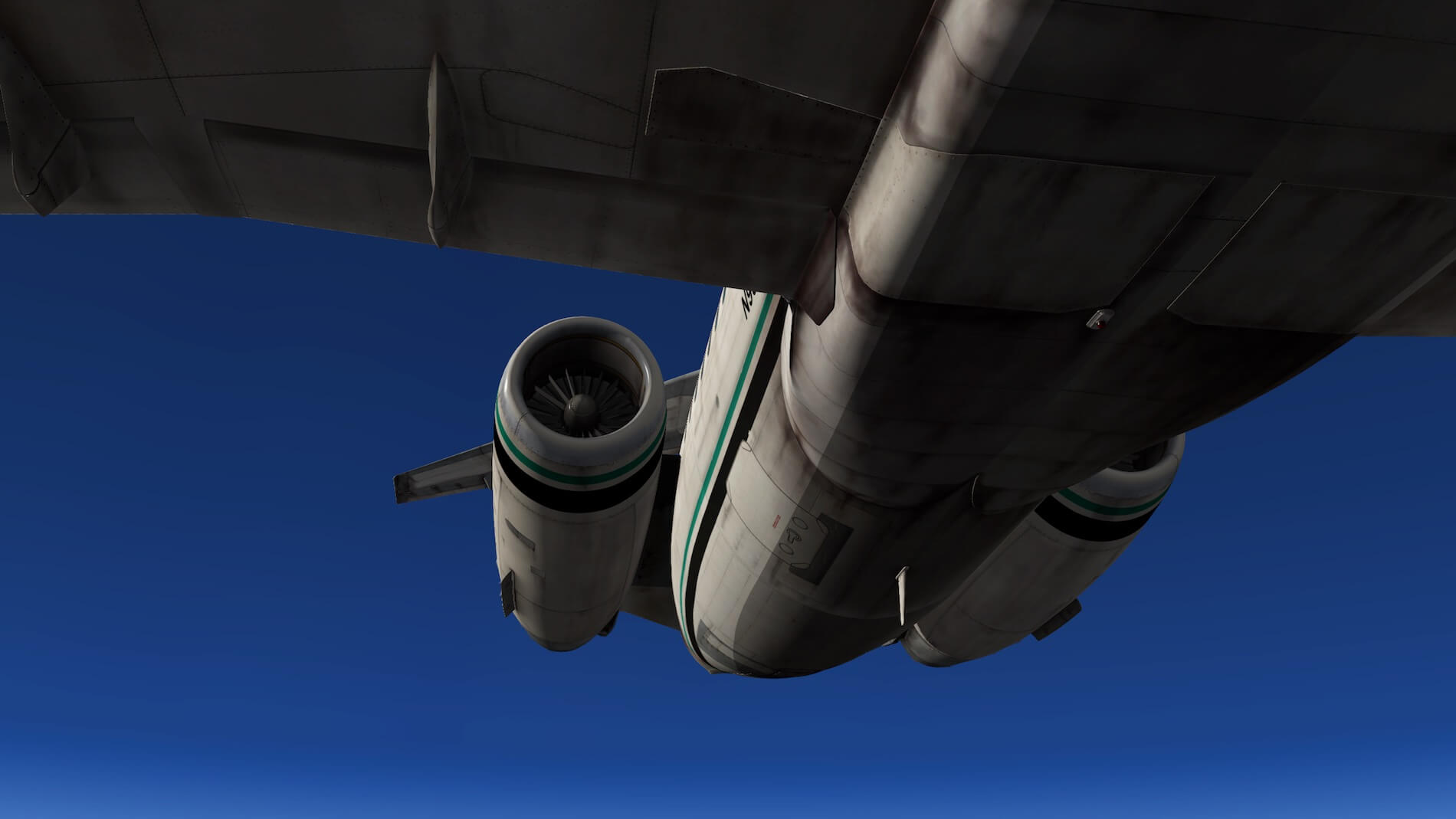 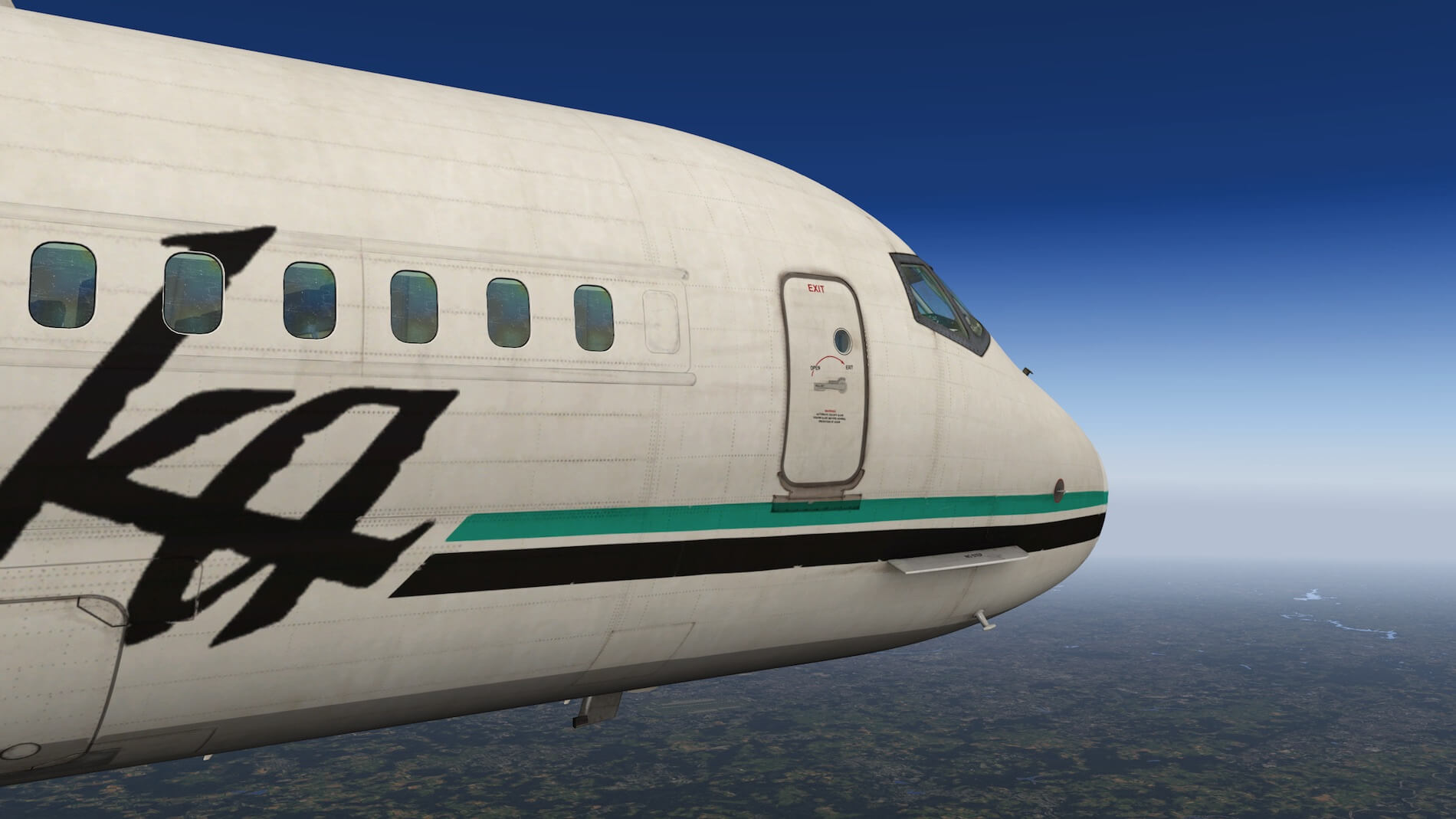 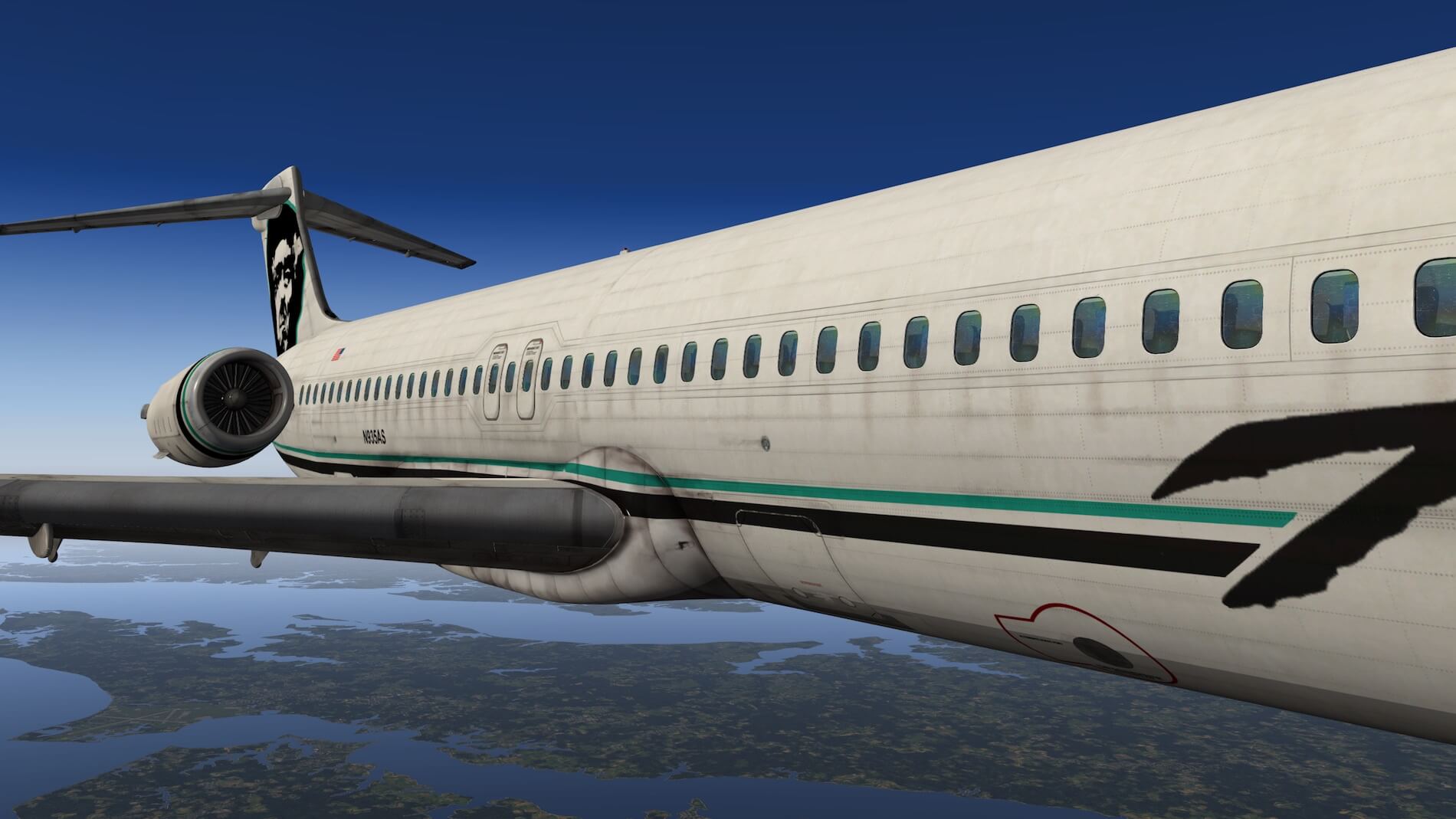 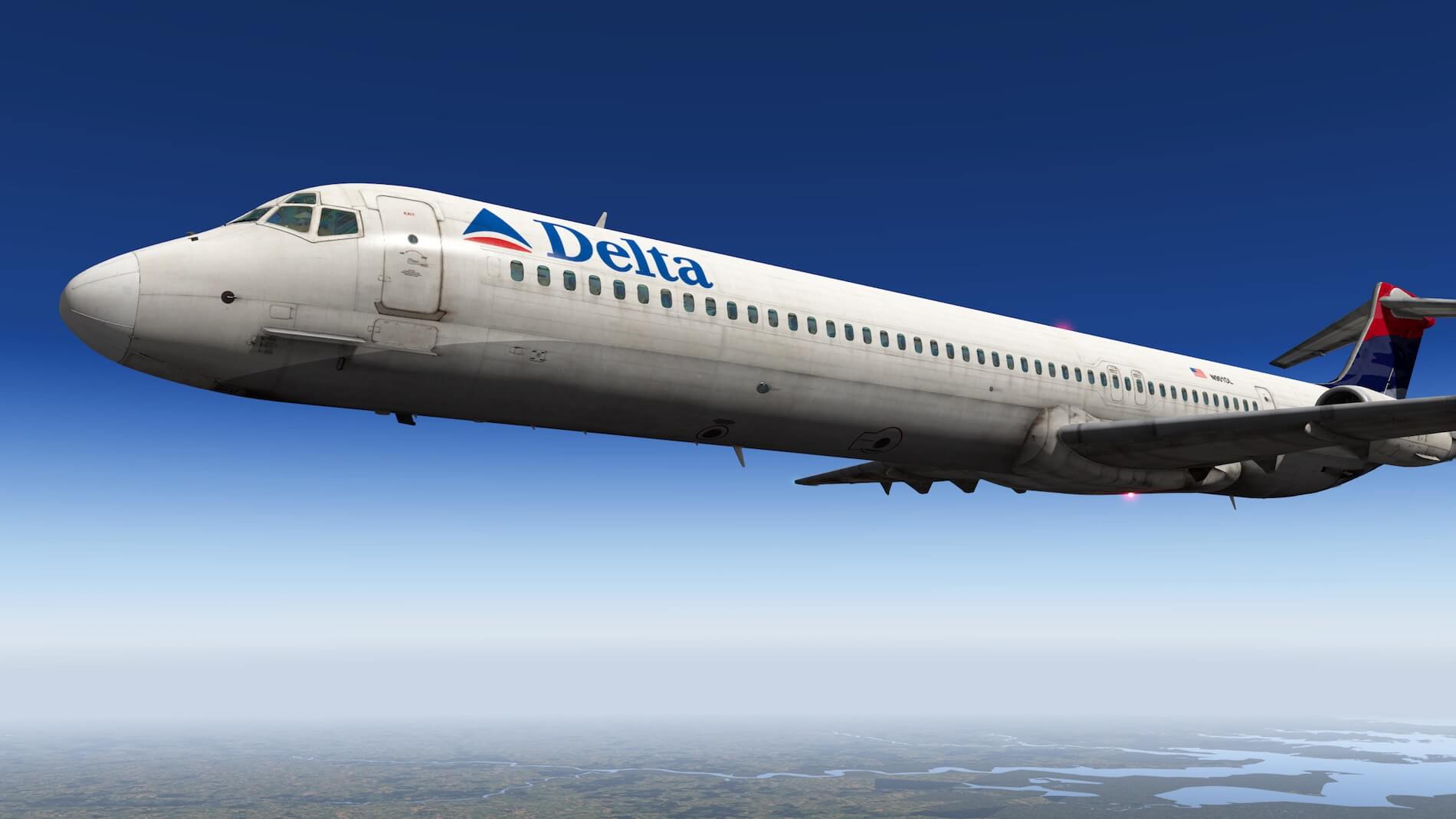 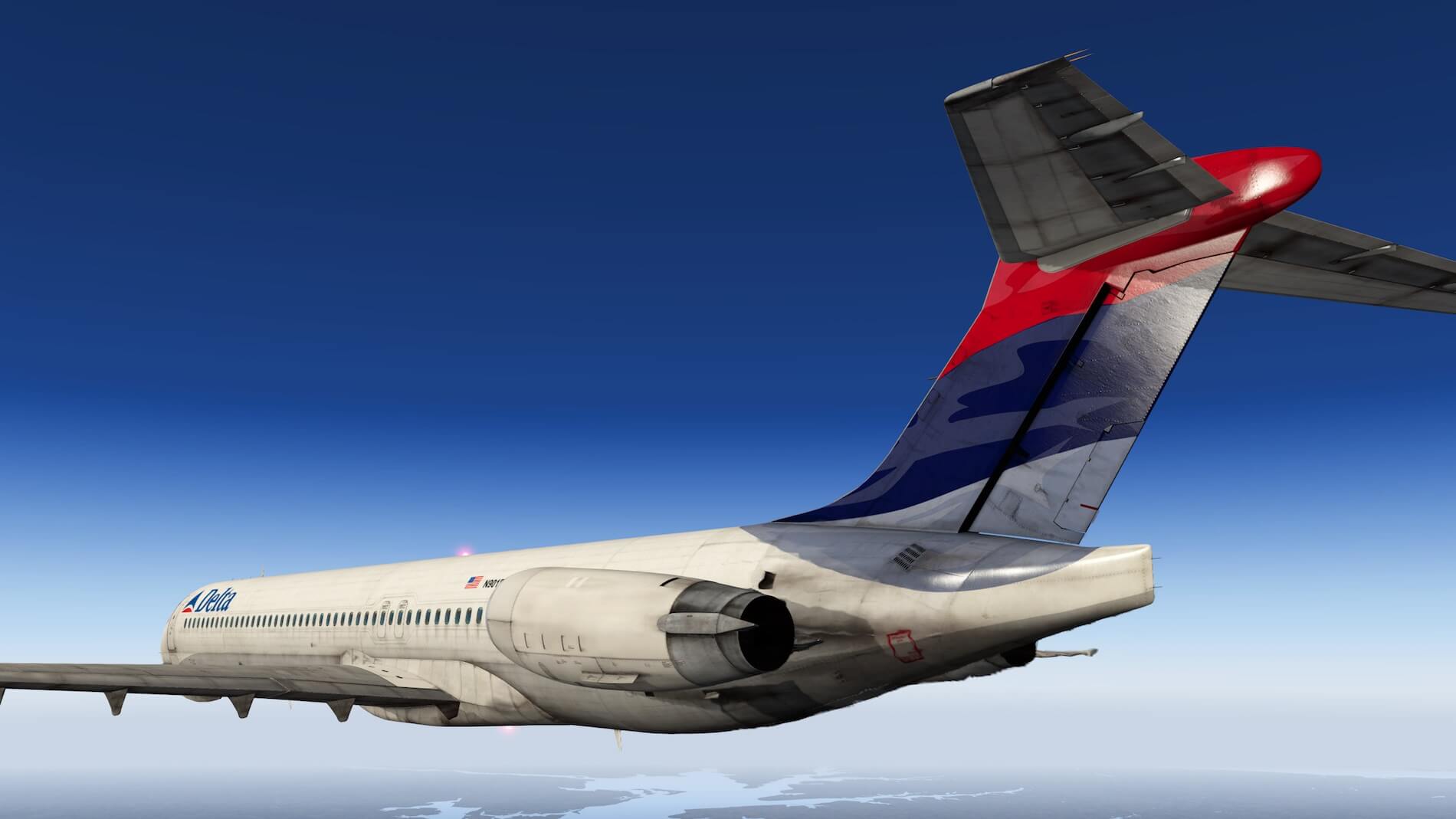 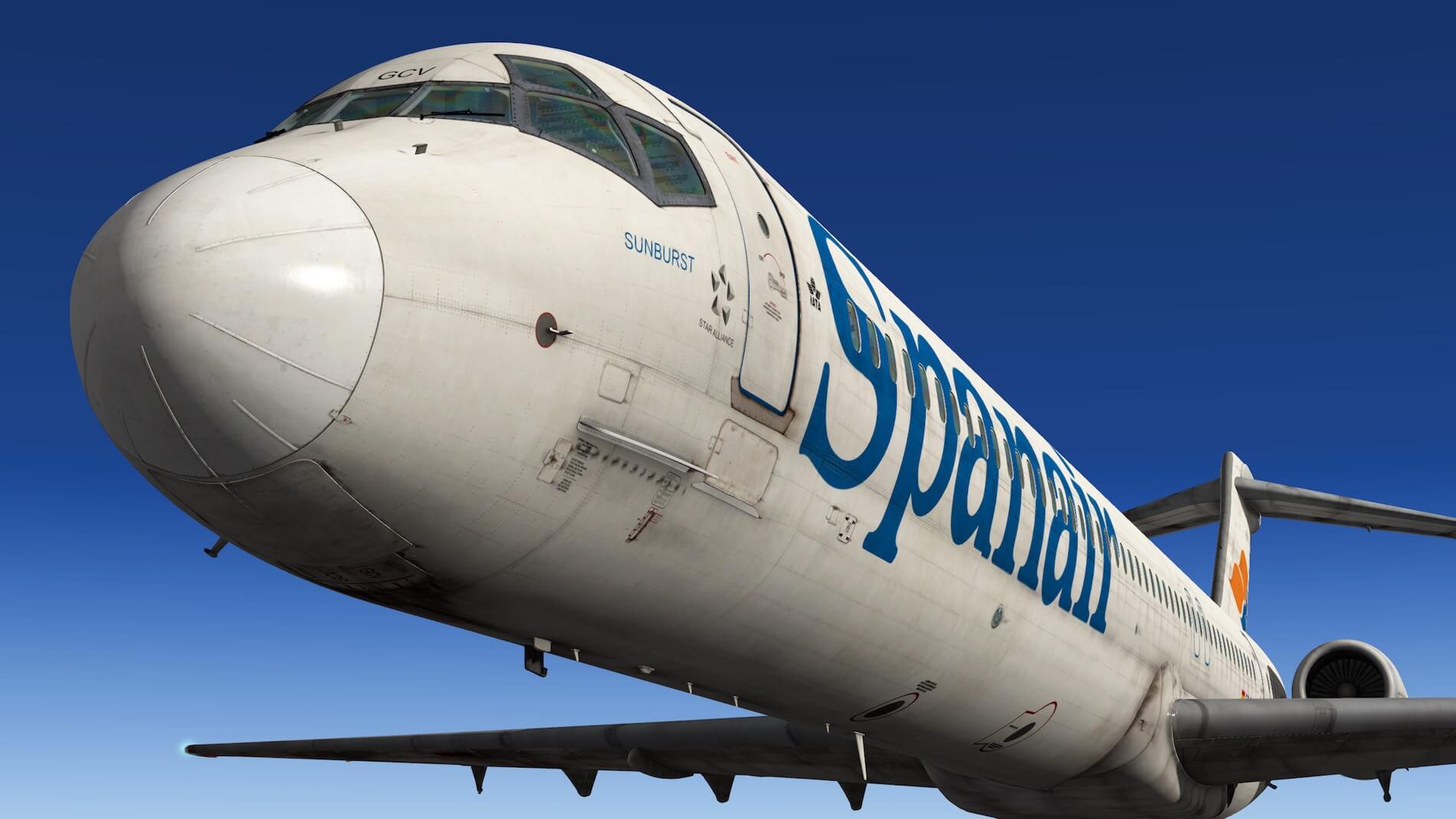 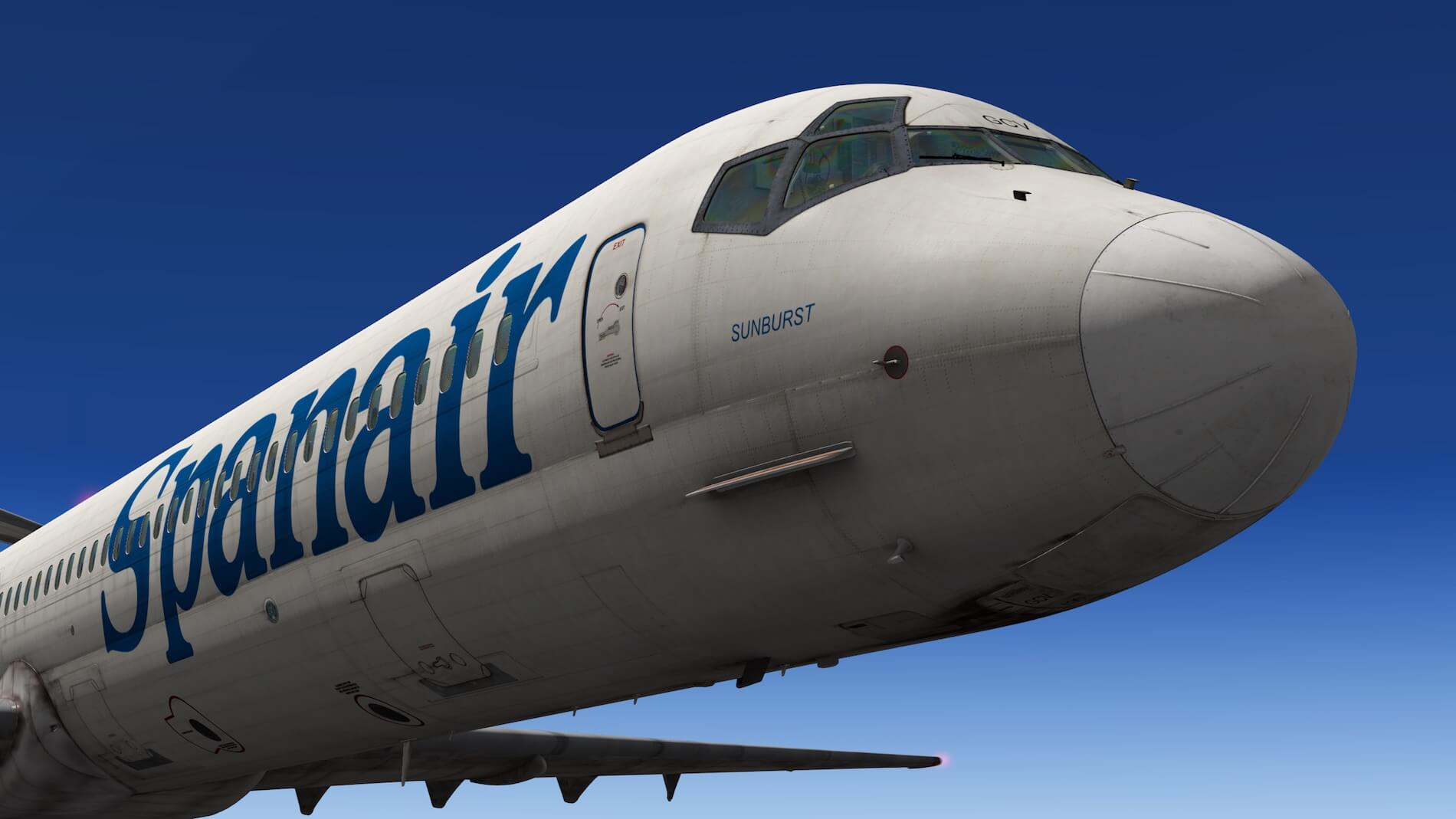 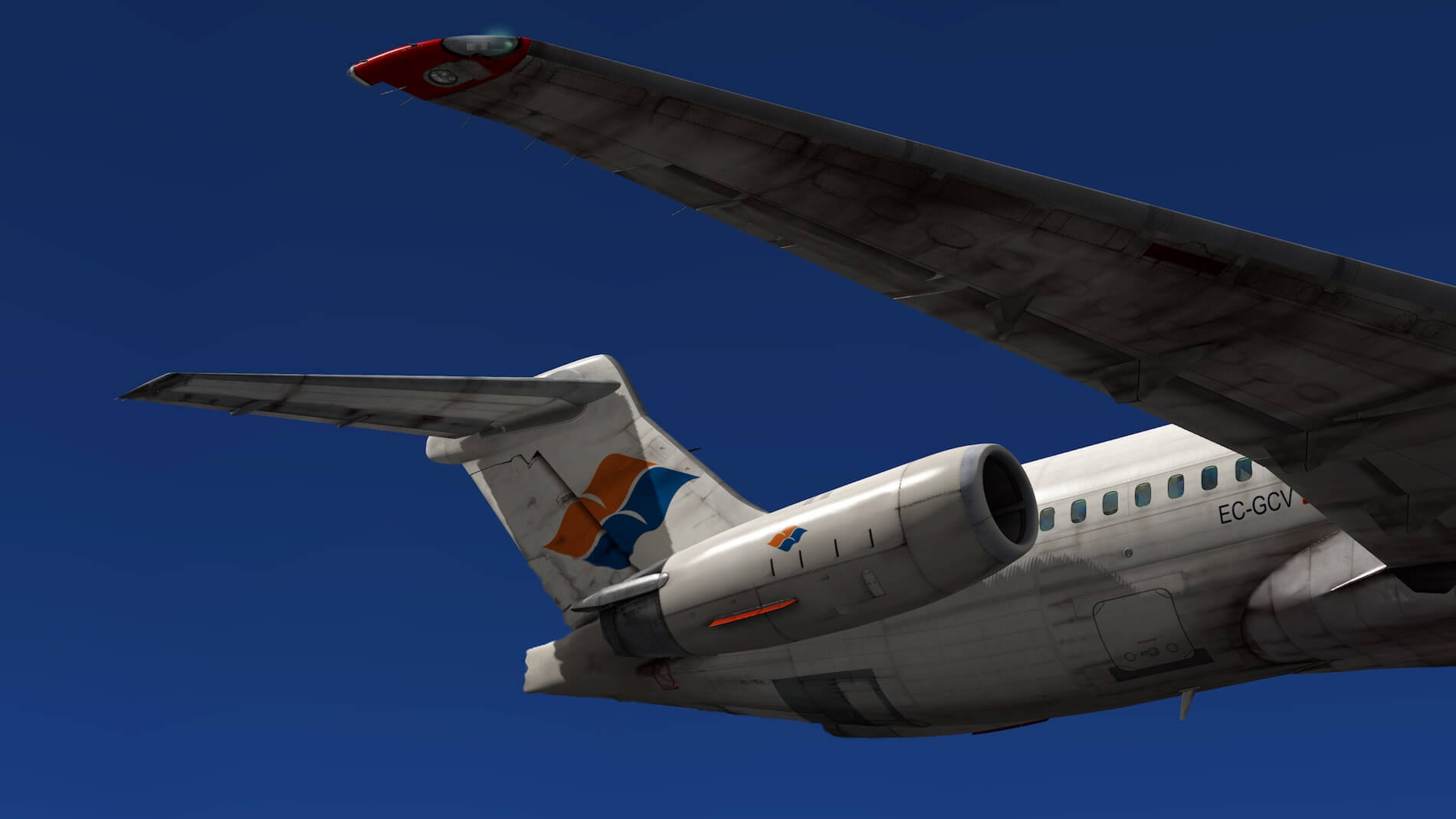 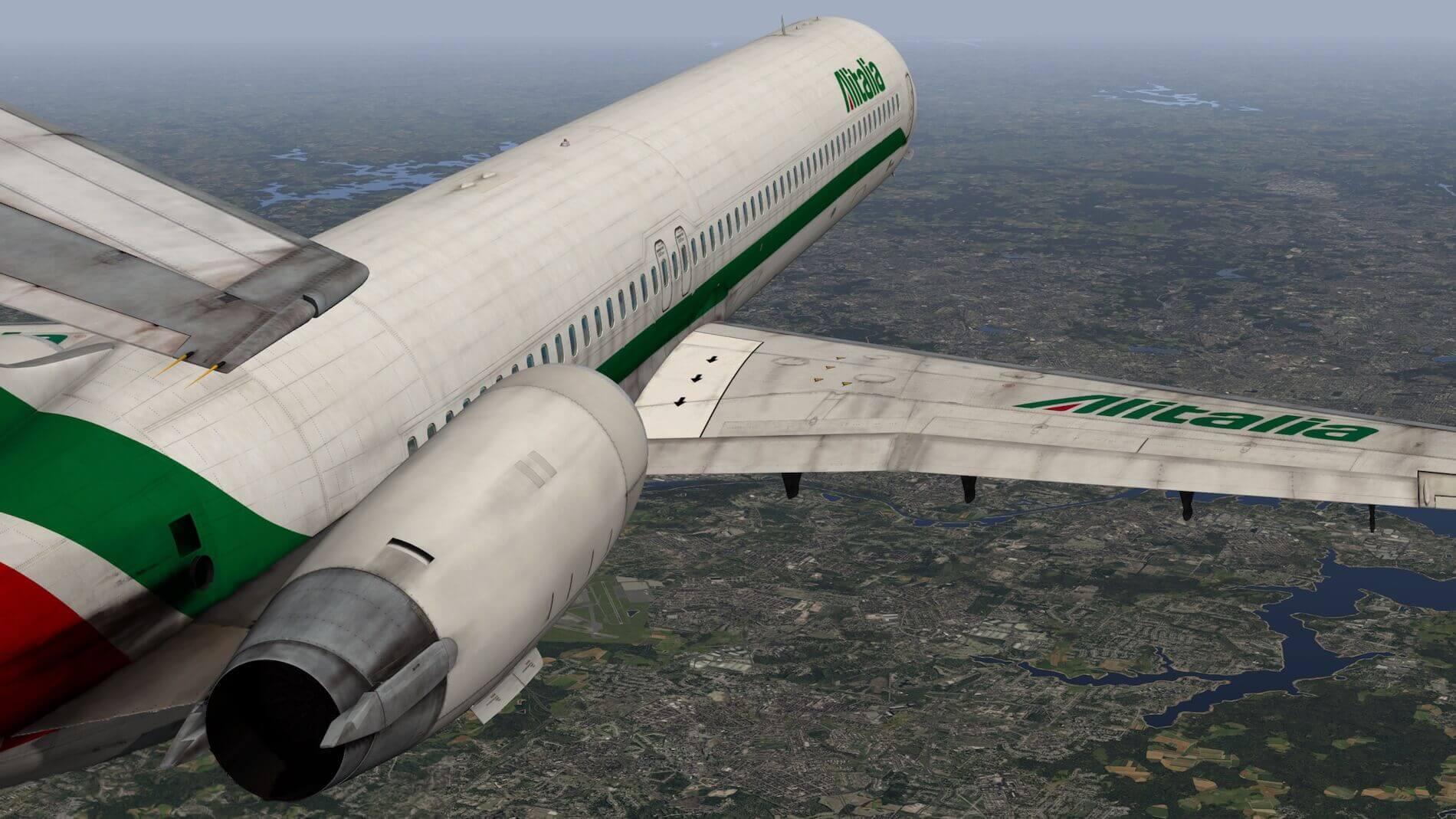 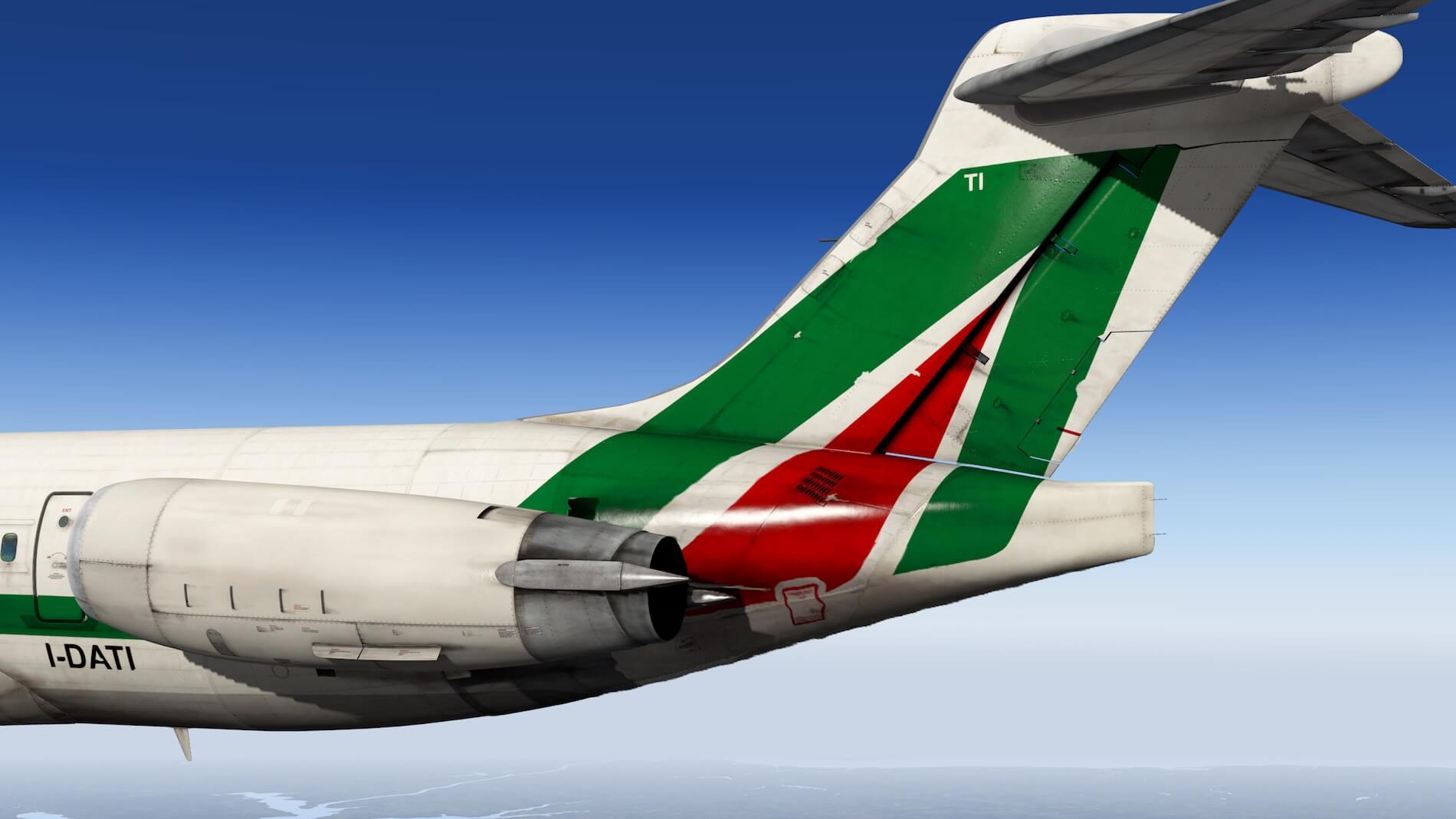 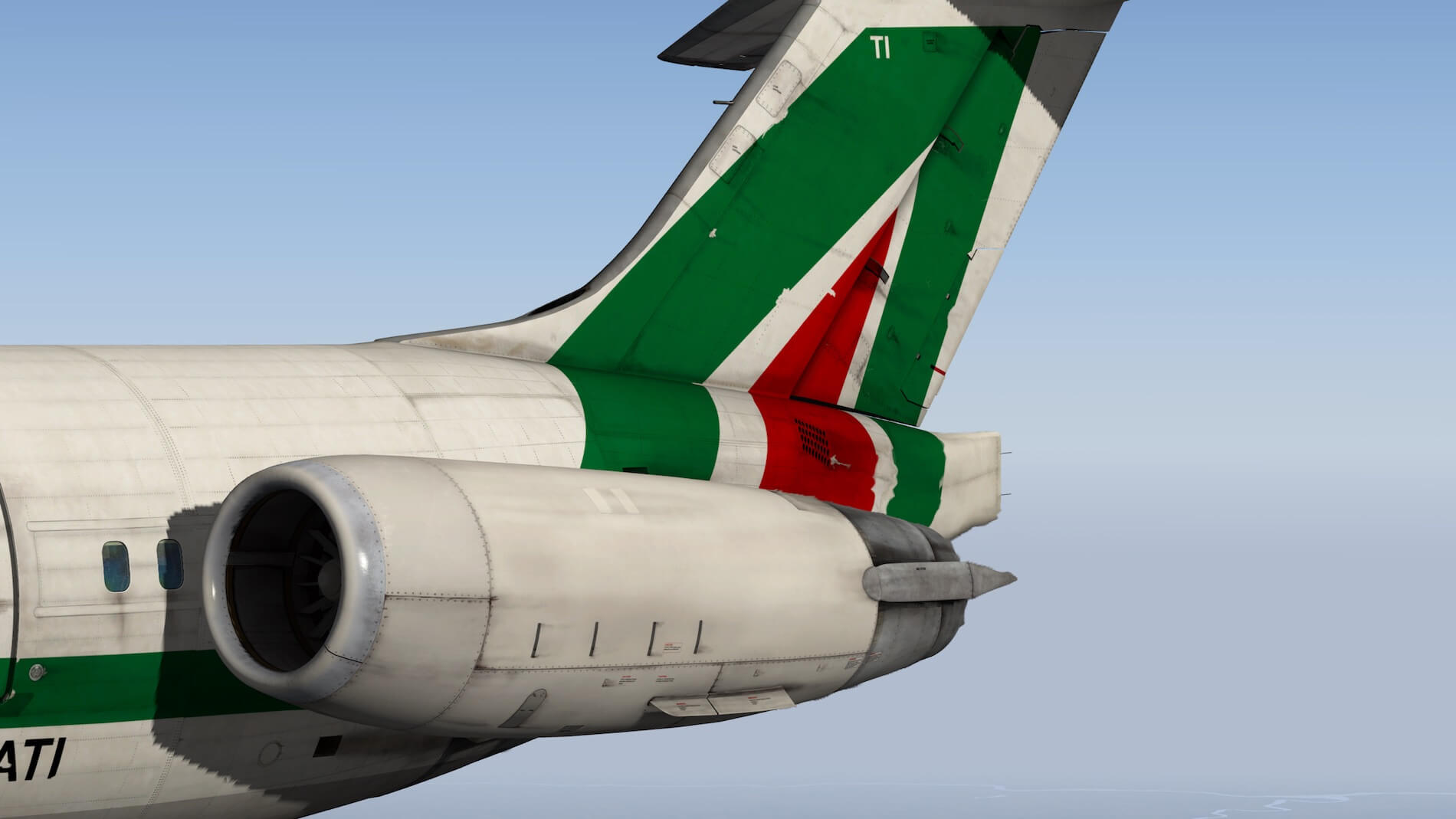 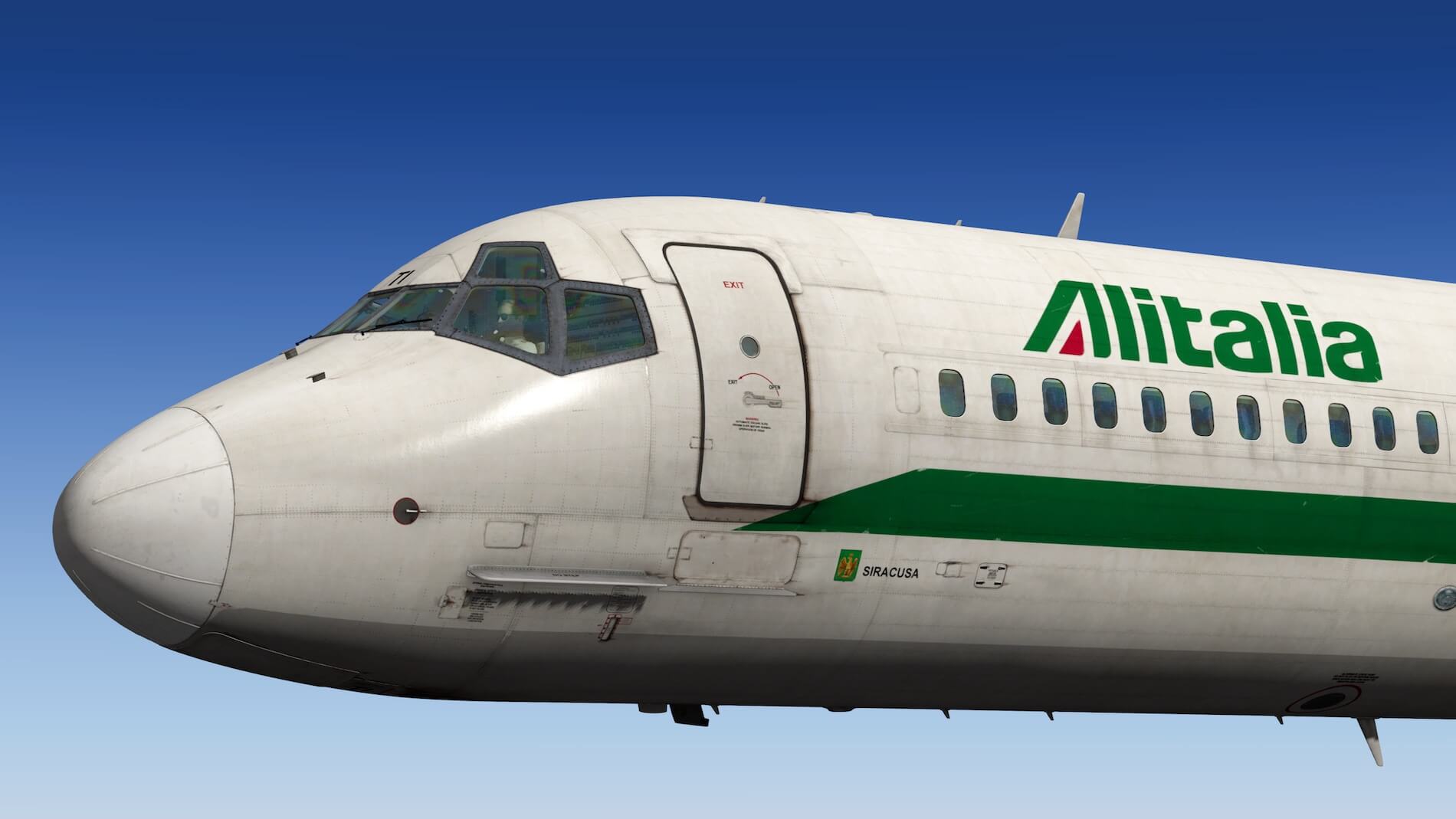