Anyway, other old famous Tupolev aircraft where the Tu124 and Tu134 thus enough to read about .These days Tupolev don’t create anymore of those large, heavy and old fashioned models. A good example ate the Tu-200 Series models. It looks a little bit like the Airbus A320 Series. Coincidence or  …? Not so important I think. It’s now time to check out the Tu154M. By the way, the Tu-154 “Careless” is a medium range narrow-body jet airliner. Careless is by the way the NATO reporting name.

The Tupolev Tu-154 (Russian: Tyполев Ту-154) is a three-engine airliner designed in the mid-1960s and manufactured by Tupolev. A workhorse of Soviet and (subsequently) Russian airlines for several decades, it carried half of all passengers flown by Aeroflot and its subsidiaries (137.5 million/year or 243.8 billion passenger km in 1990), remaining the standard domestic-route airliner of Russia and former Soviet states until the mid-2000s. It was exported to 17 non-Russian airlines and used as head-of-state transport by the air forces of several countries.

The Tu-154 was developed to meet Aeroflot’s requirement to replace the jet-powered Tu-104, the Antonov An-10 ‘Ukraine’ and the Ilyushin Il-18 turboprops. Besides many payload requirements, a take-off distance of 2,600 metres (8,500 ft) at maximum take-off weight was also stipulated as a requirement. Conceptually similar to the British Hawker Siddeley Trident, which first flew in 1962, and the American Boeing 727, which first flew in 1963, the medium-range Tu-154 was marketed by Tupolev at the same time as Ilyushin was marketing the long-range Ilyushin Il-62. The Soviet Ministry of Aircraft Industry chose the Tu-154 as it incorporated the latest in Soviet aircraft design and best met Aeroflot’s anticipated requirements for the 1970s and 1980s.

Anyway, more about this in the impression. For now, enjoy the following screenshots I made on my MBP of Felis his Tu-154M. 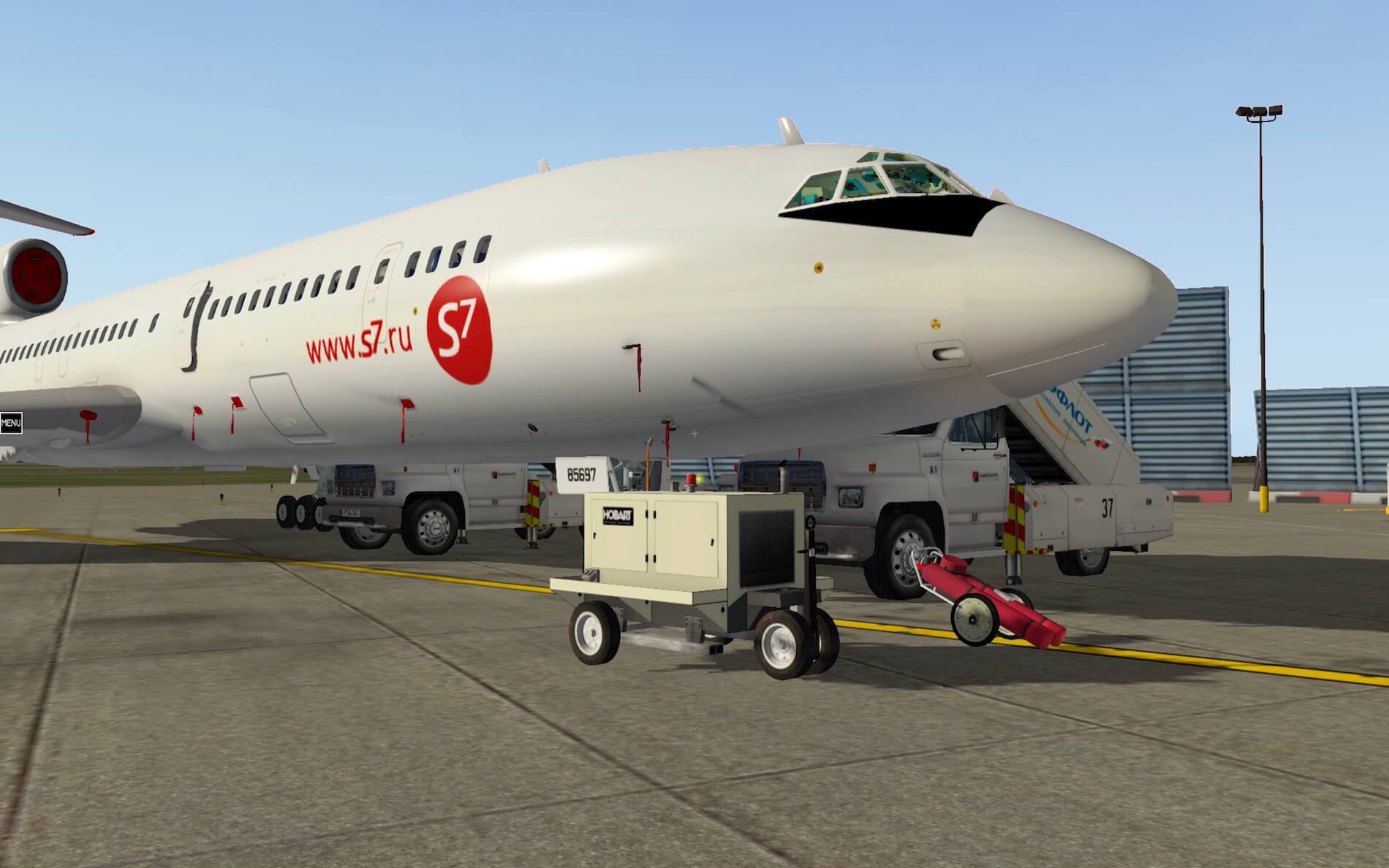 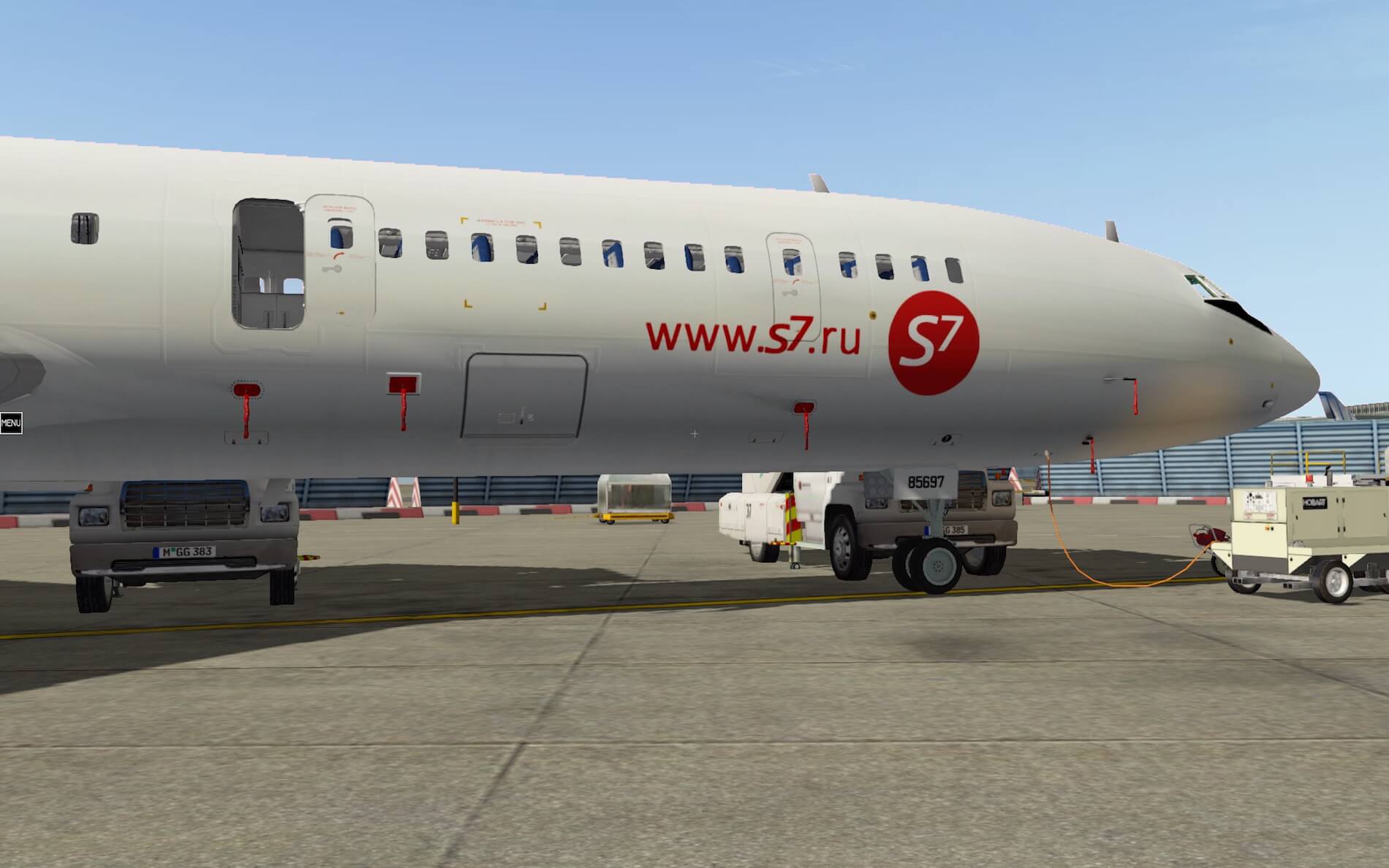 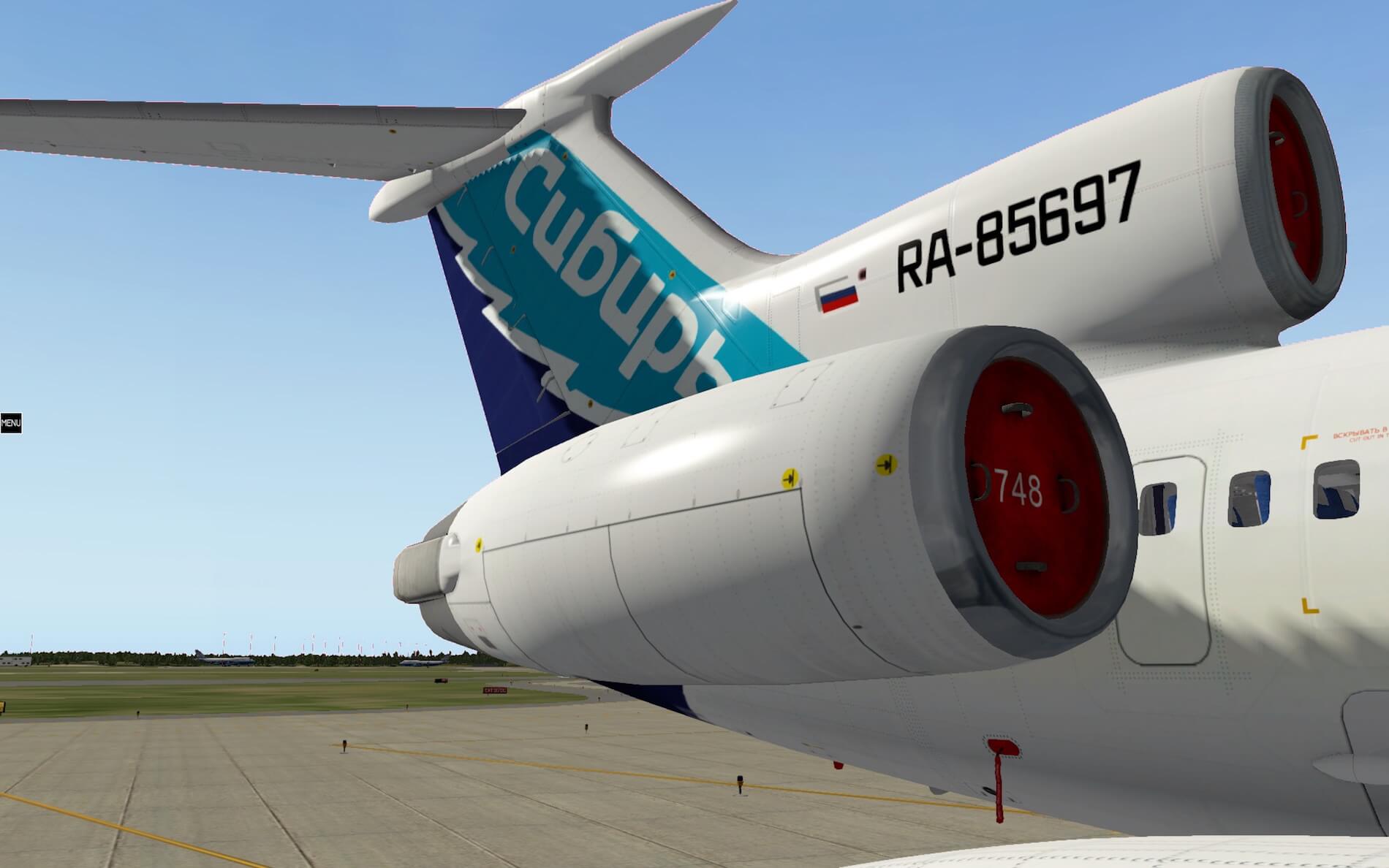 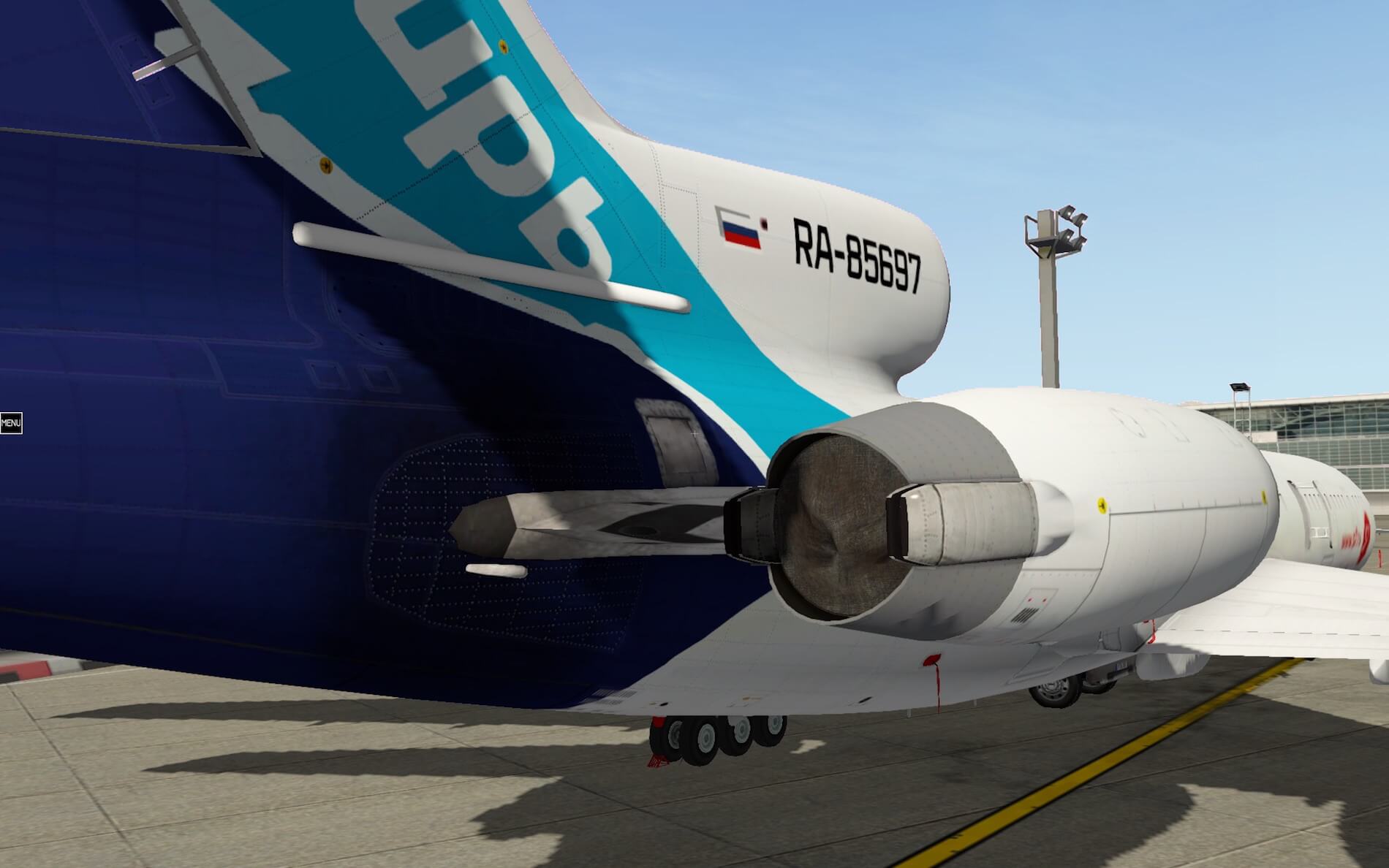 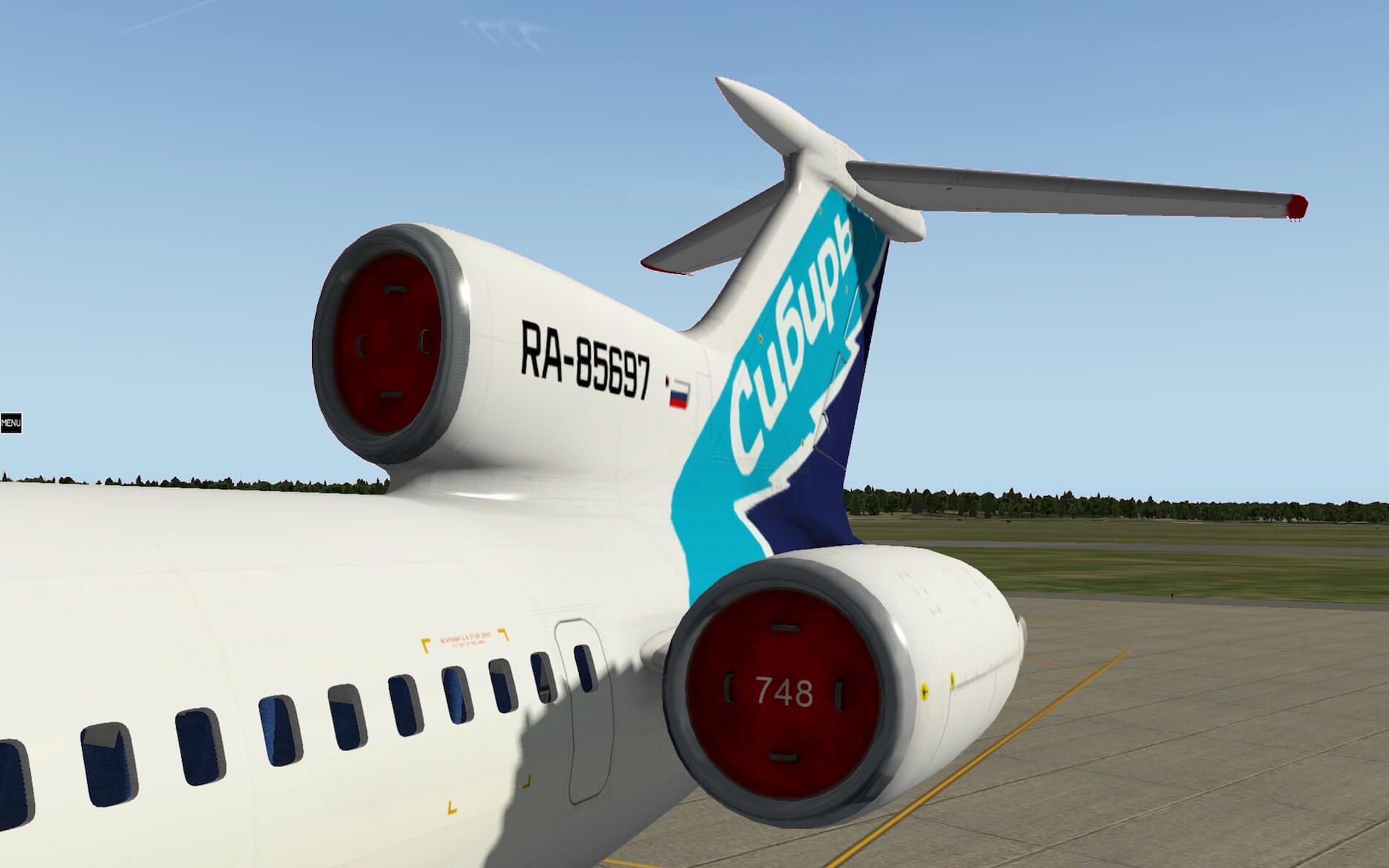 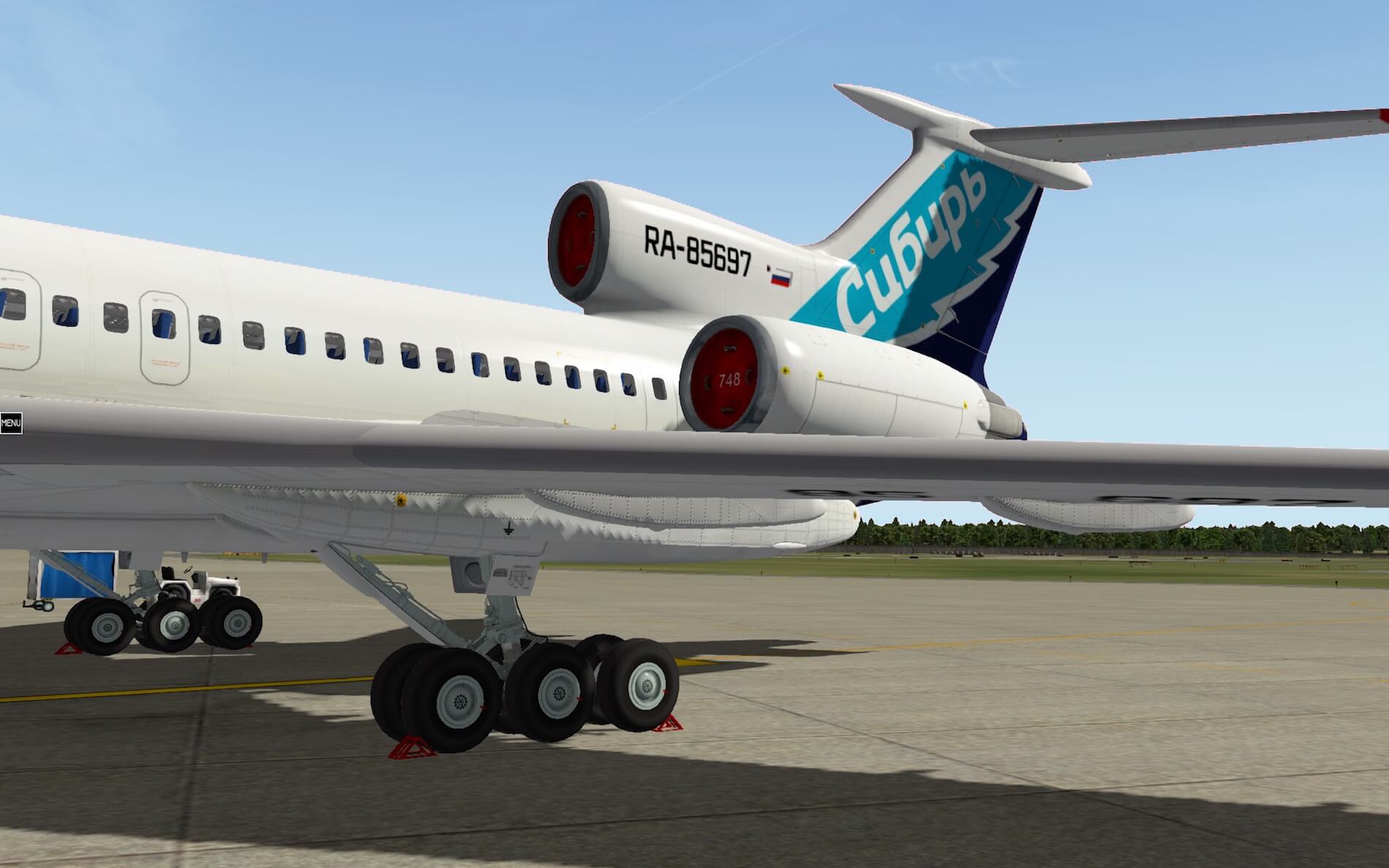 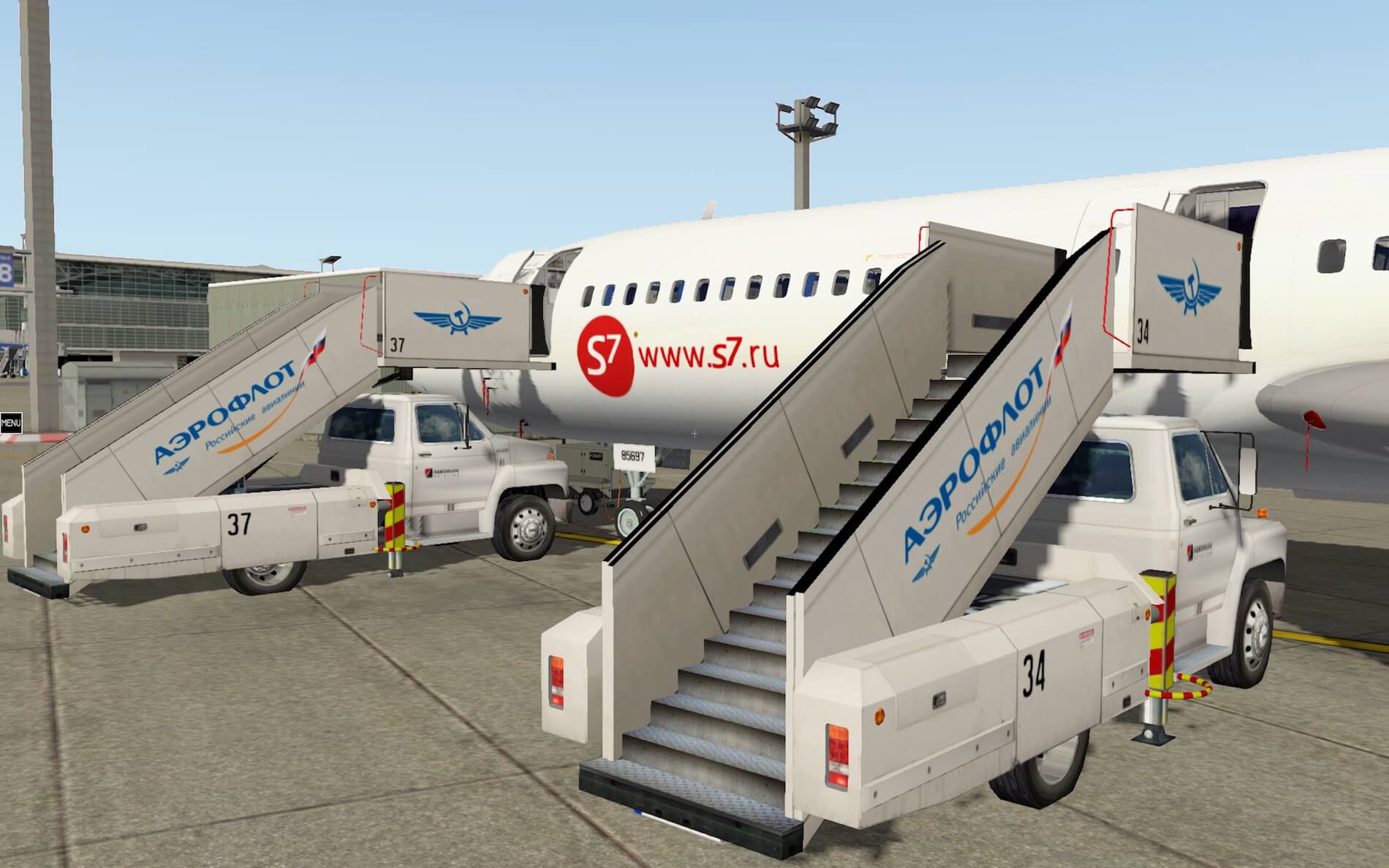 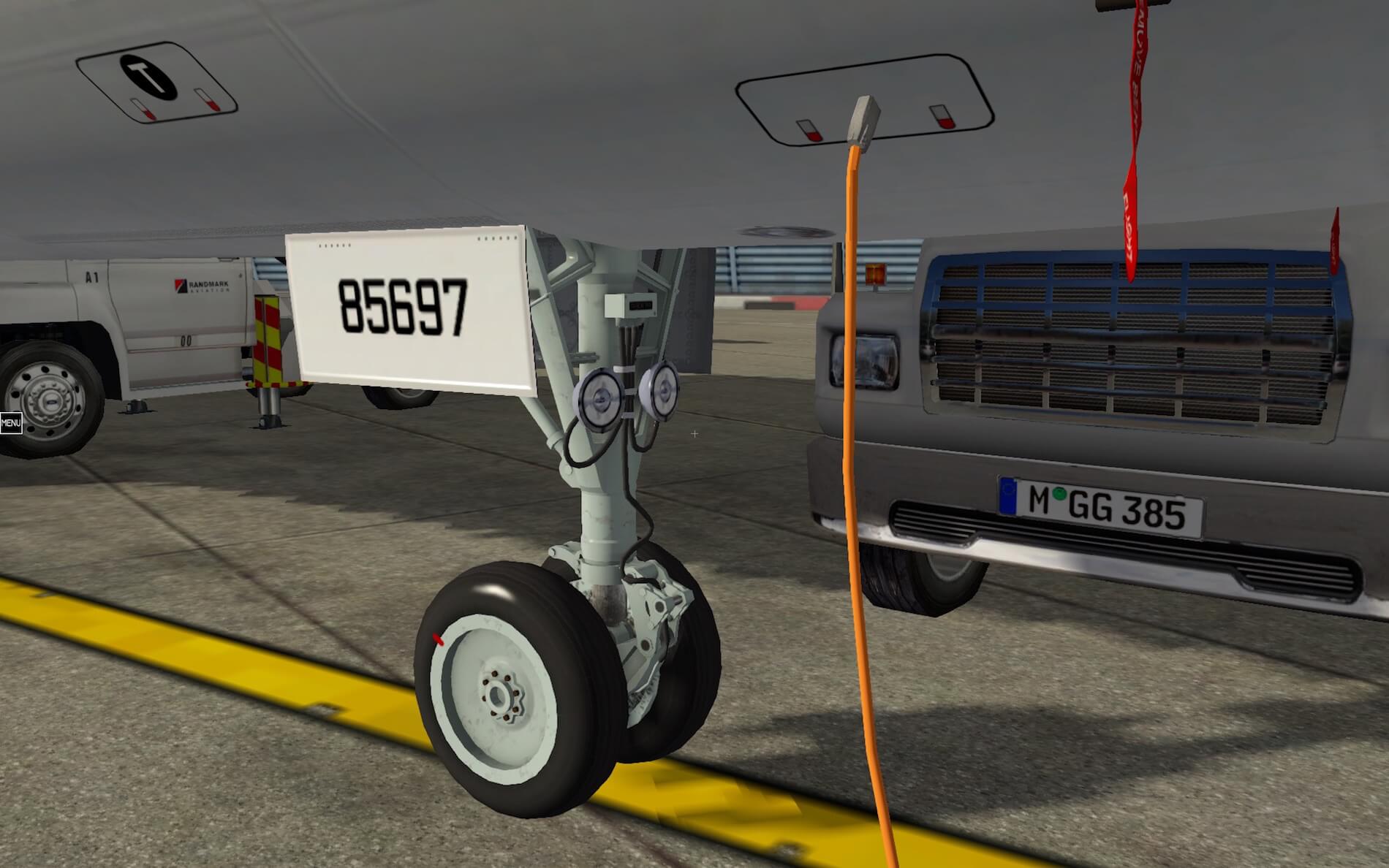 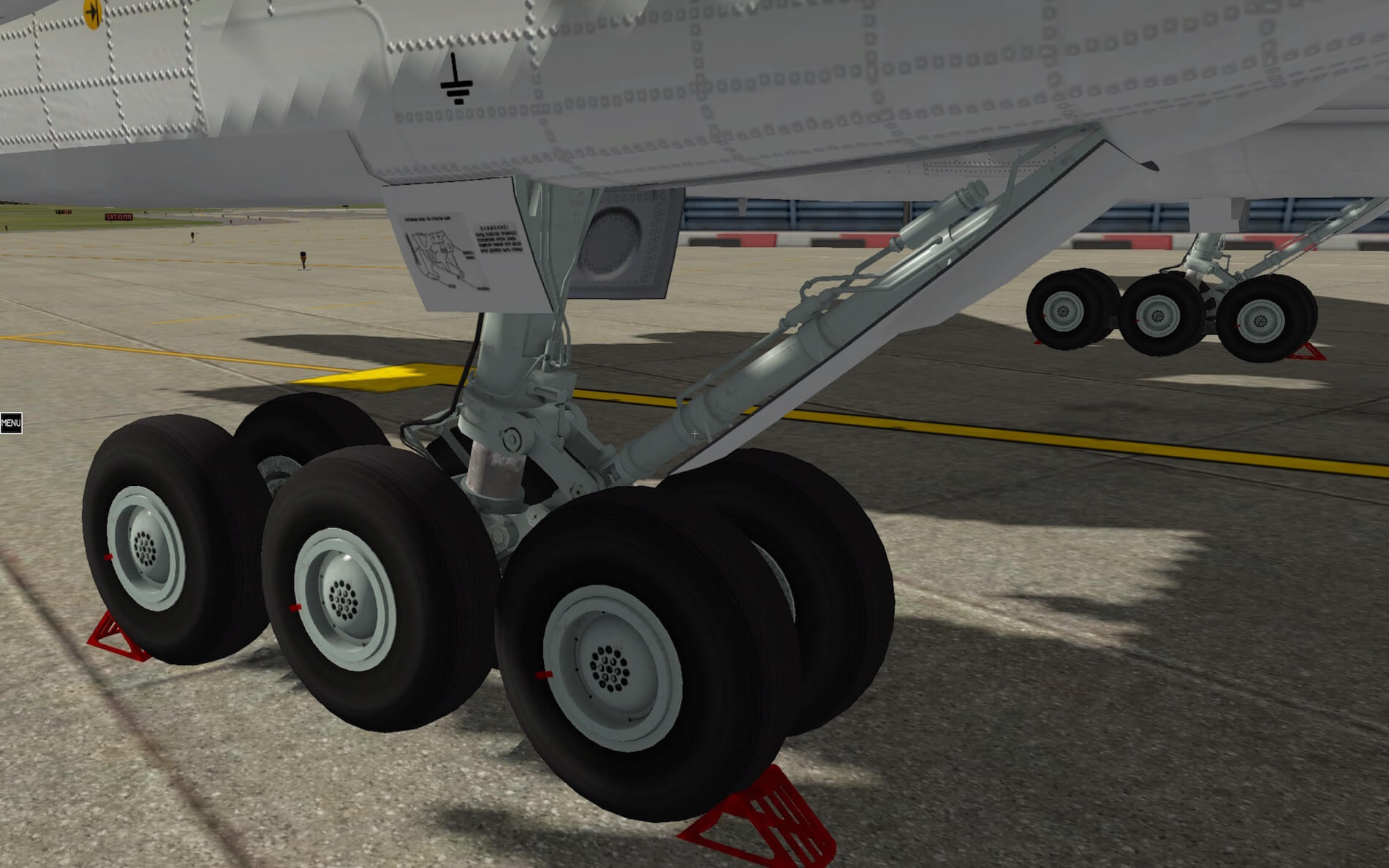 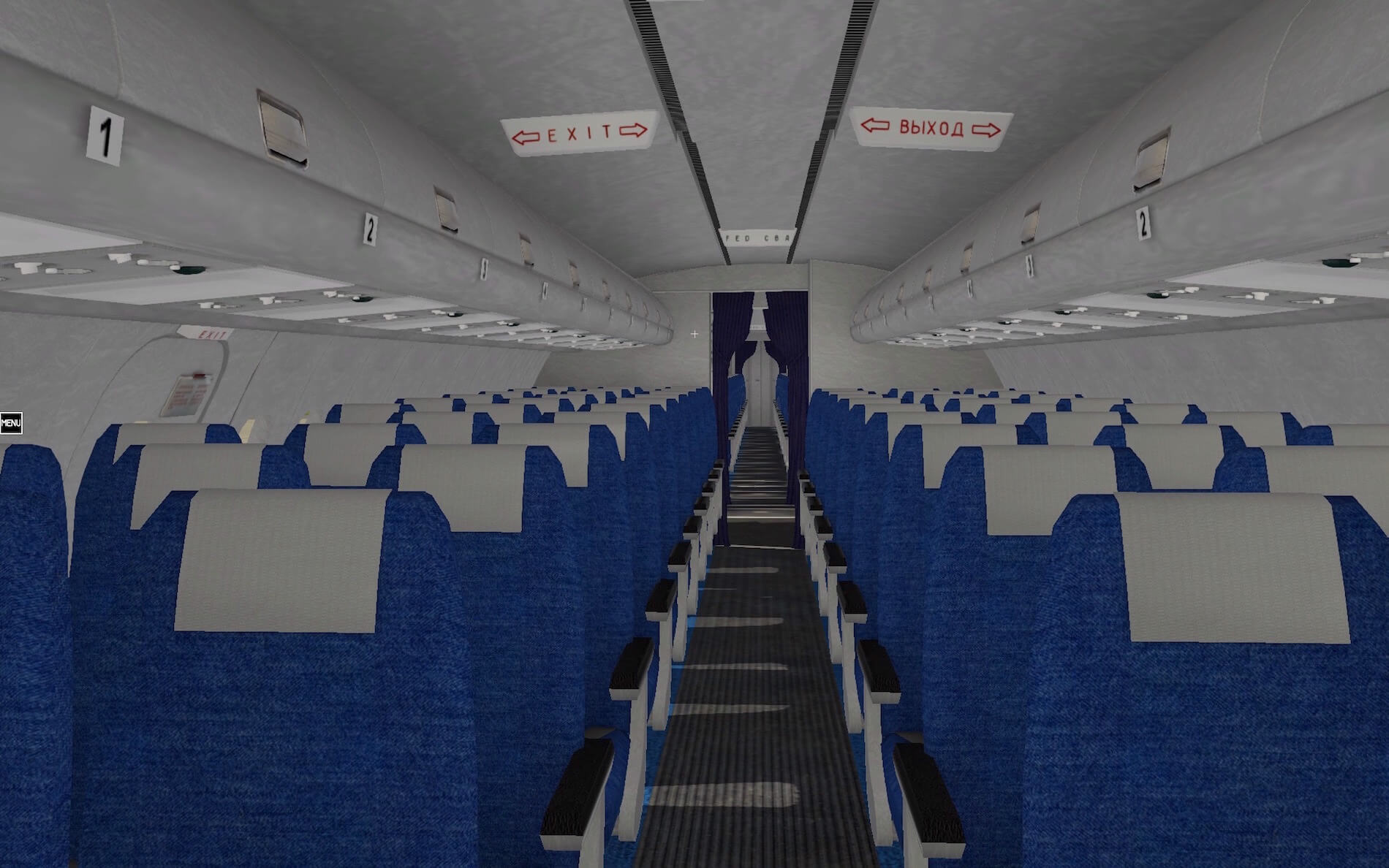 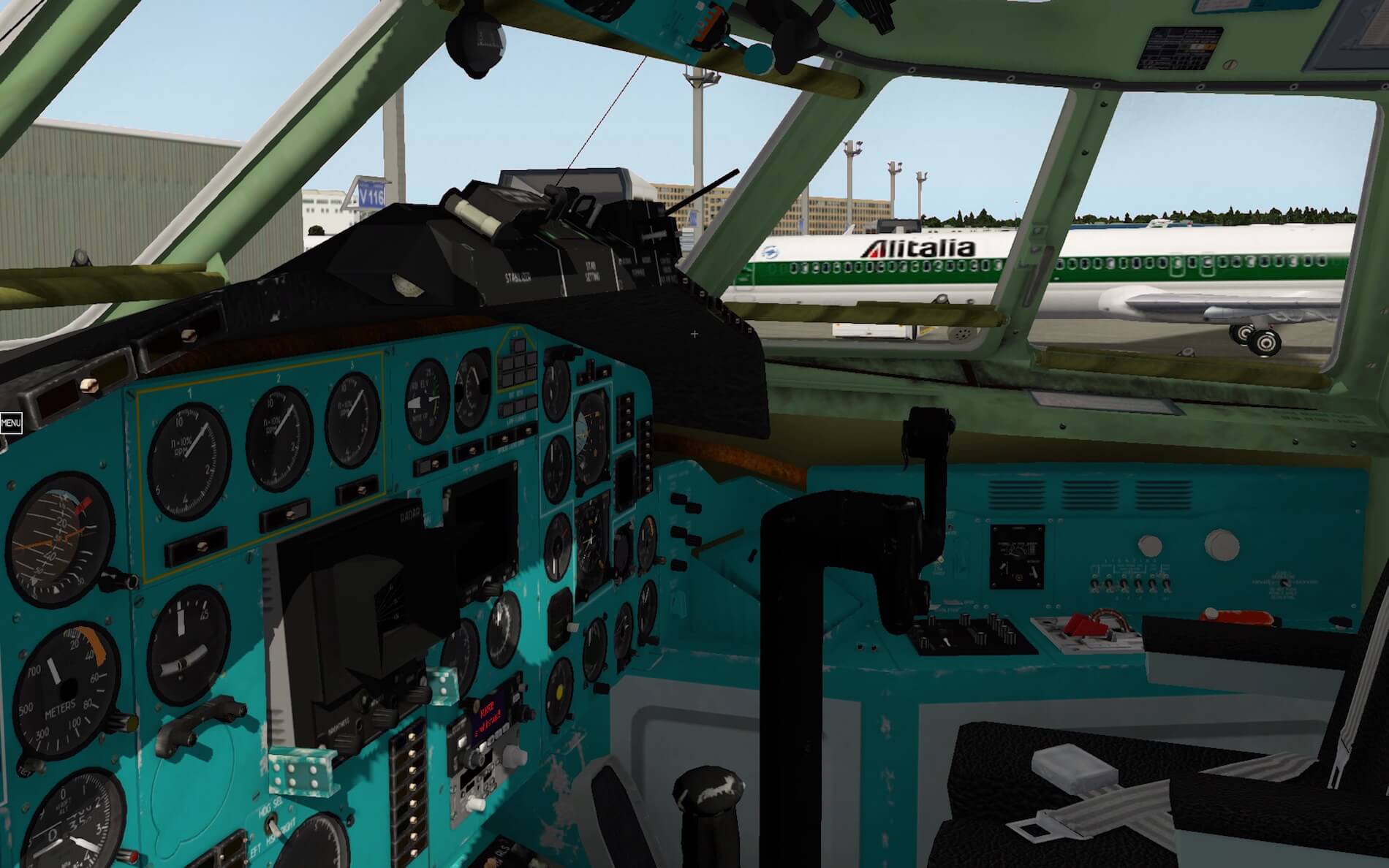 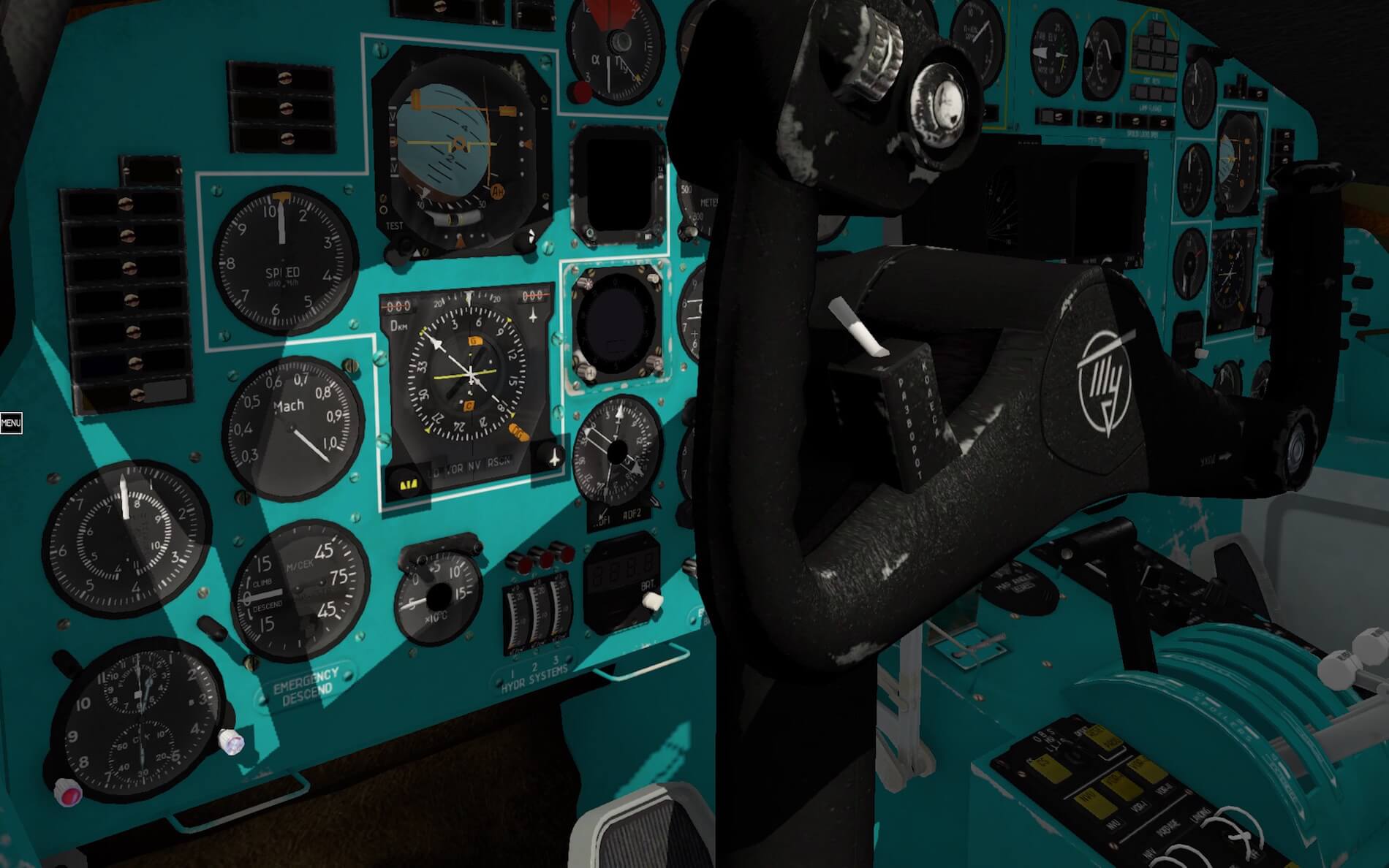 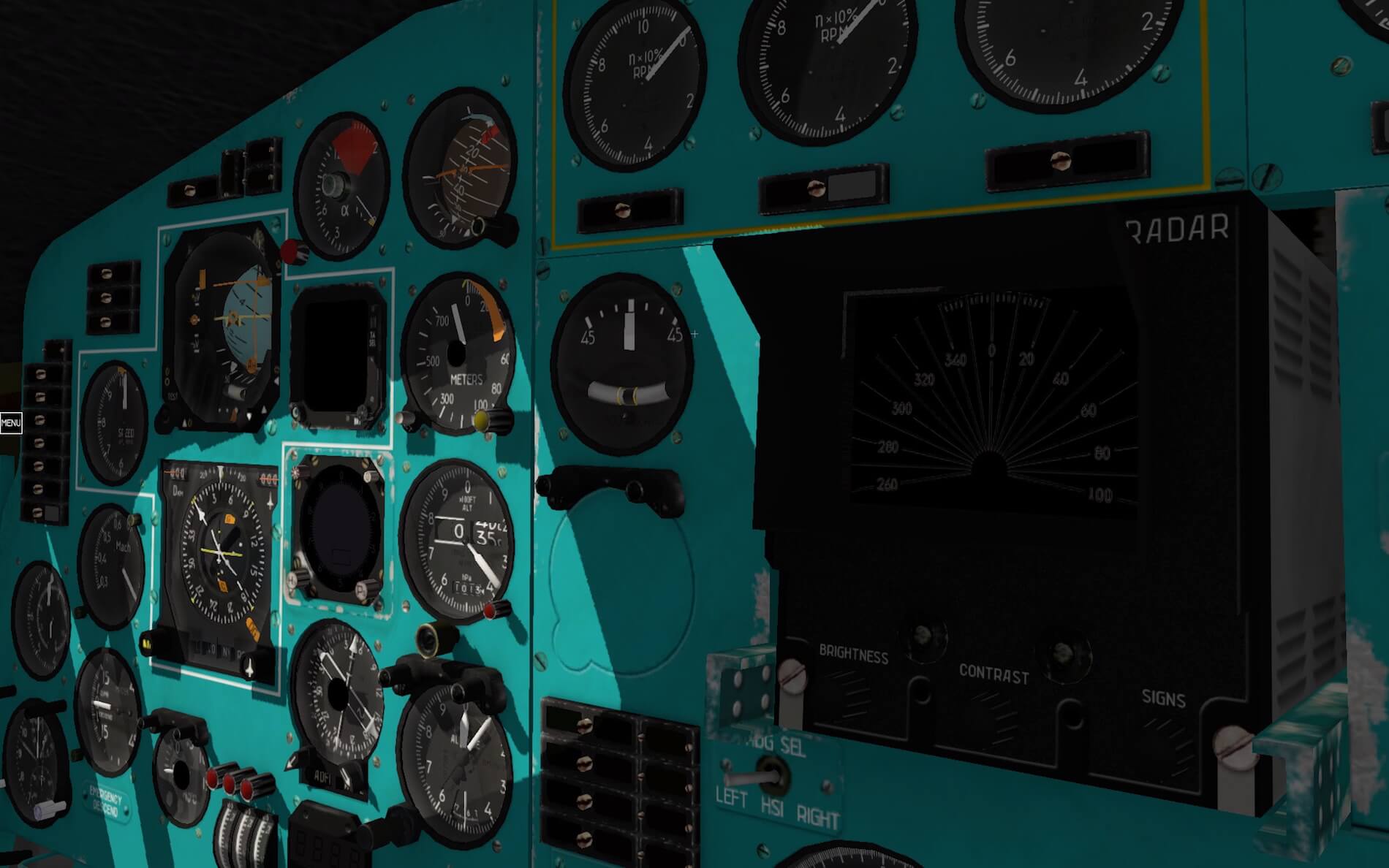 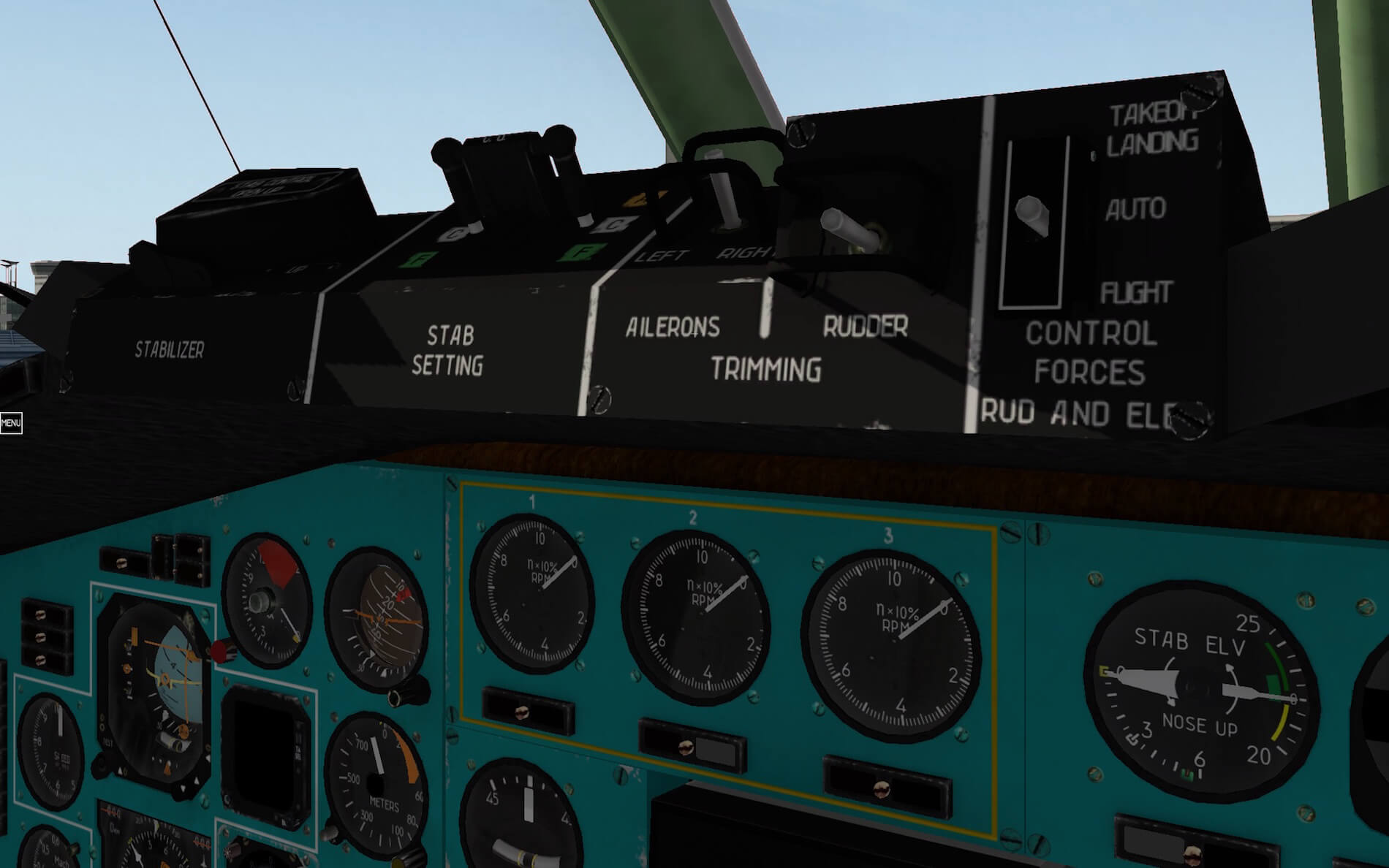 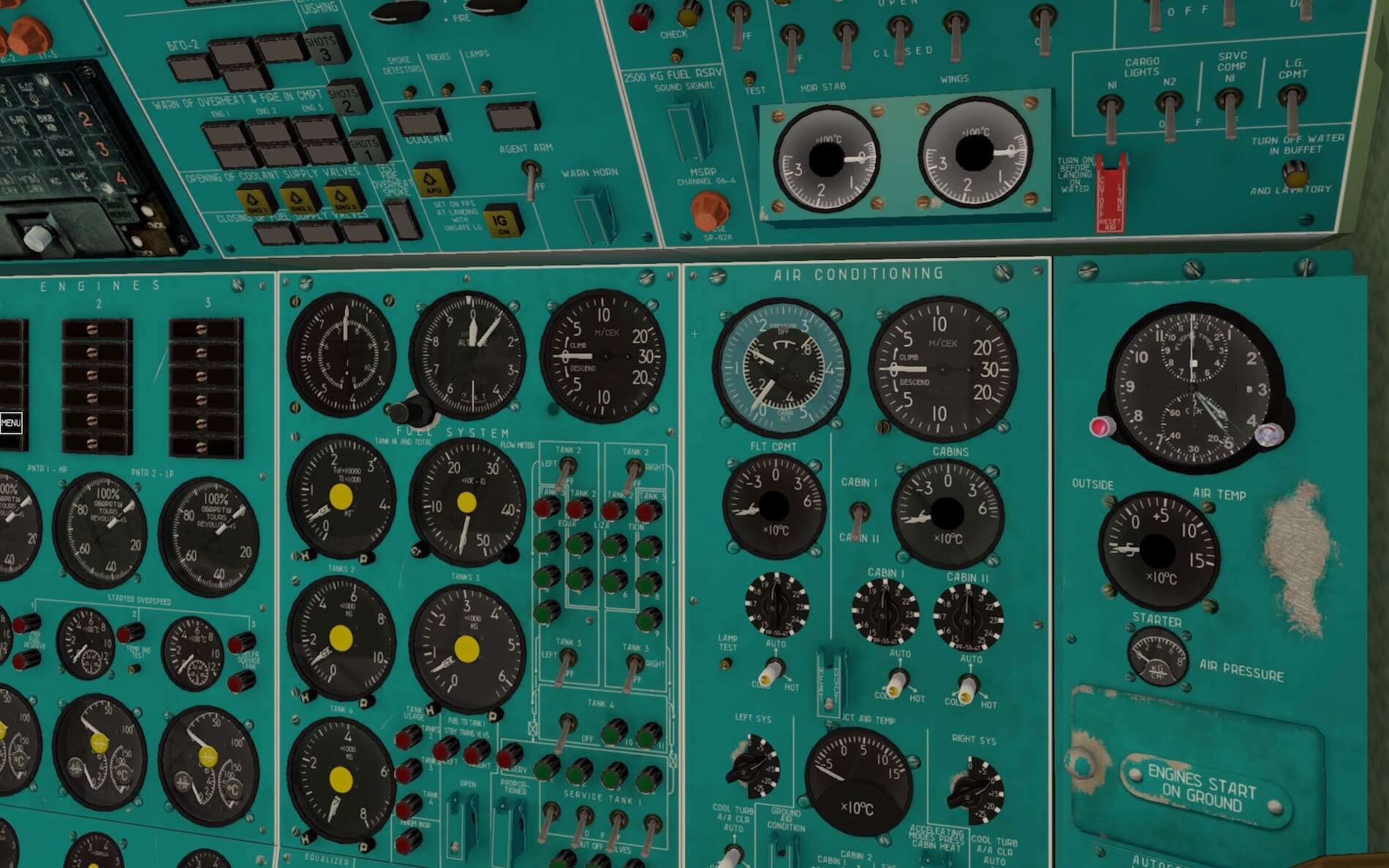 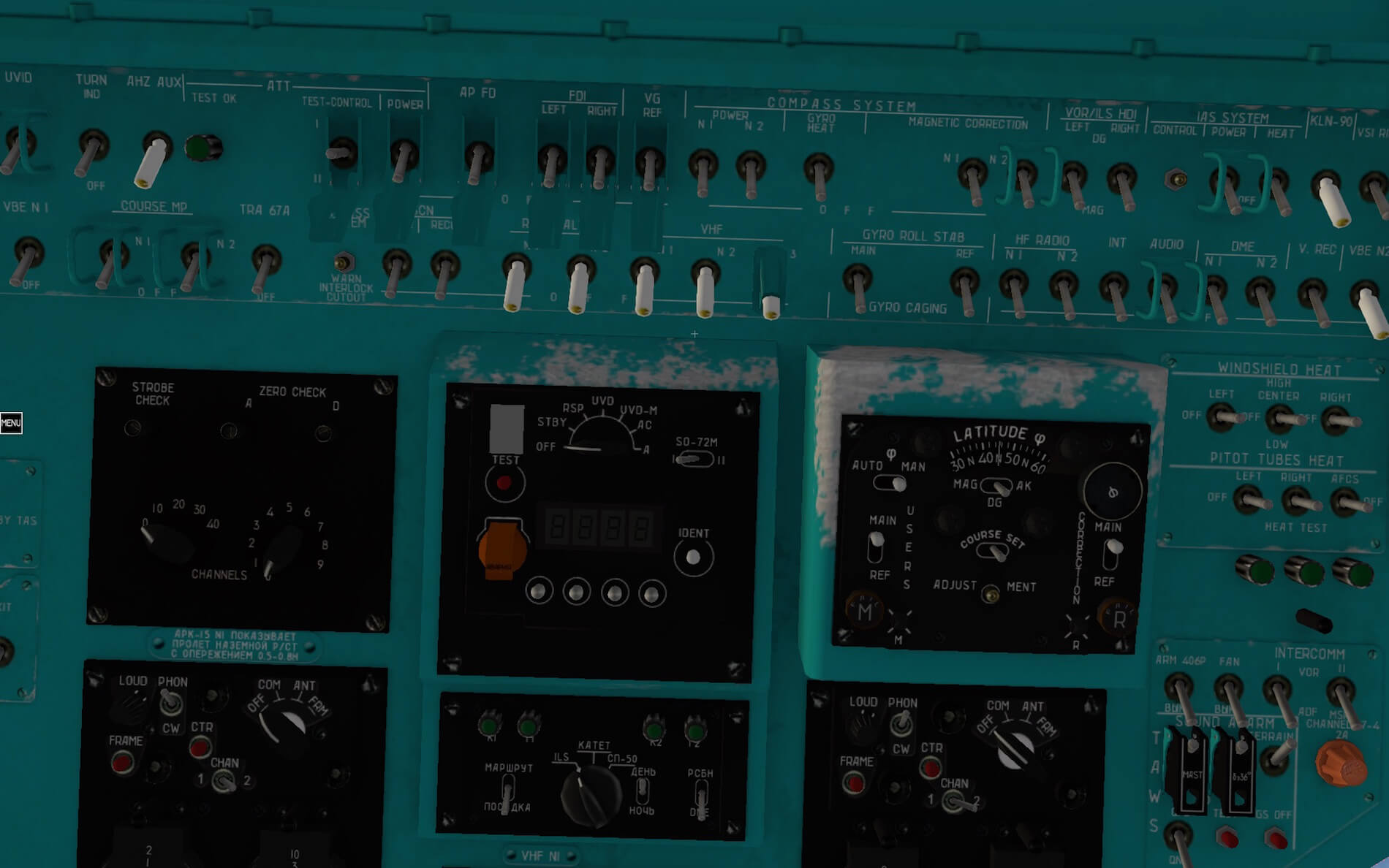 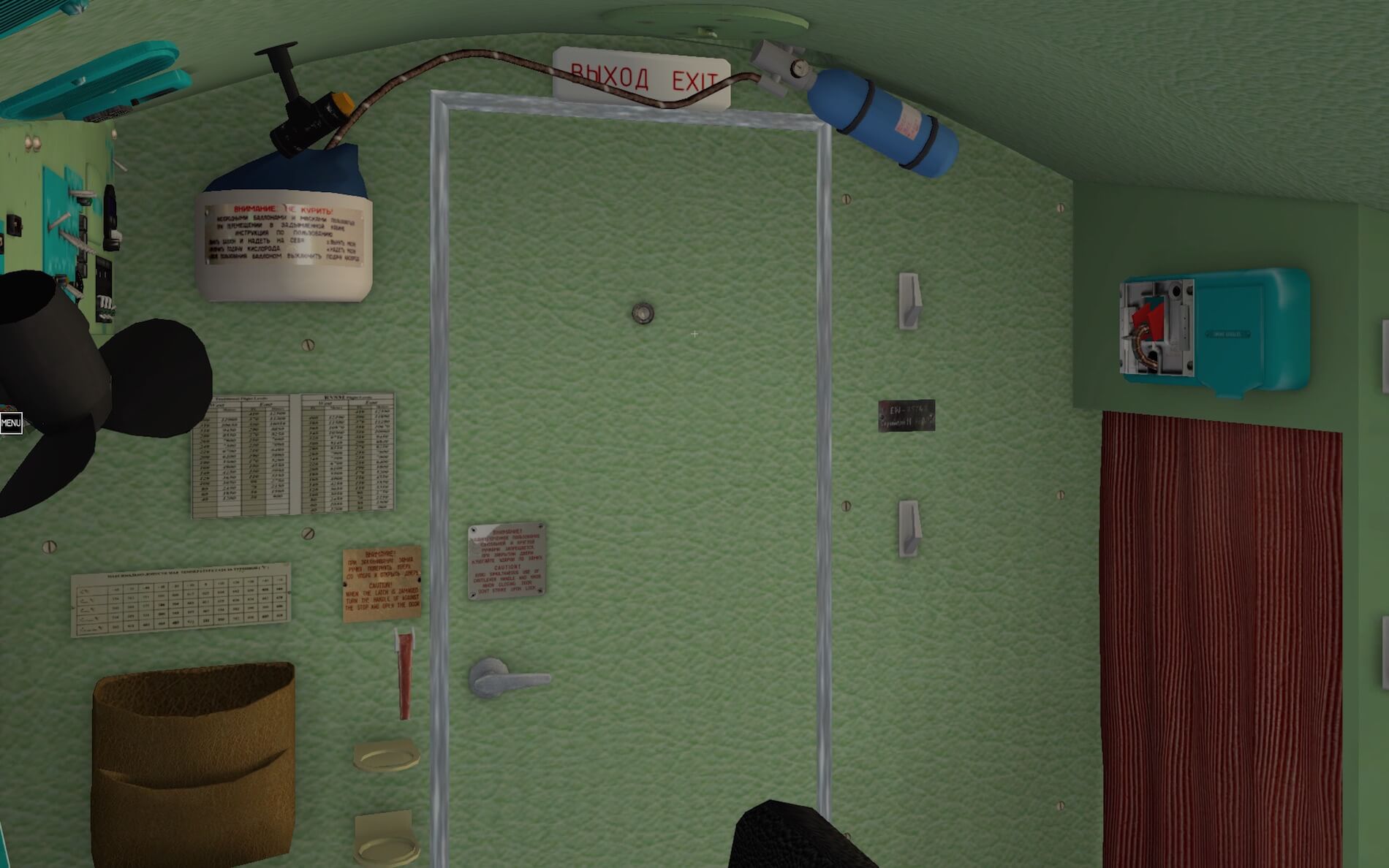