Norway From East to West

Ok, more or less. Actually, the screenshots and thus the flight from East to West are left-over screenshots from a “test” flight I did from ENHA to ENOV, near the coast. Some other screenshots will be used in my Norwegian review Part II where I review the freeware airports from Orbx Simulation Systems, who are originally from Tony Wroblewski and still available via the dedicated X-Plane.Org web pages.

Anyway, adding a flight in an airport review wasn’t really the plan, but I wanted to test the ortho textures (photo-realistic) from ZonesPhoto and although they are ZL16, for a flight at 12.000 feet, the end result isn’t bad at all. Actually, it looks awesomely realistic. Some will not agree with me, but lucky, we’re all different. I’m not a favourite of flying with having down below the default X-Plane 11 textures. I’m also aware that using photo-real textures is nice, sometimes even gorgeous, but not for low altitudes or when making a takeoff or approach/landing. Besides that, not all “photo” sources are useable. And yes, i’m also aware that you can increase the ZL (Zoom Level) with Ortho4XP to extreme high at the airport, a bit out of the airport a slightly lower ZL and so on, but still, photo-real textures are great when flying at higher altitudes.

Anyway, these screenshots are taken on a day flight from ENHA to ENOV and judge yourself I would day.
Comments or suggestions are welcome! 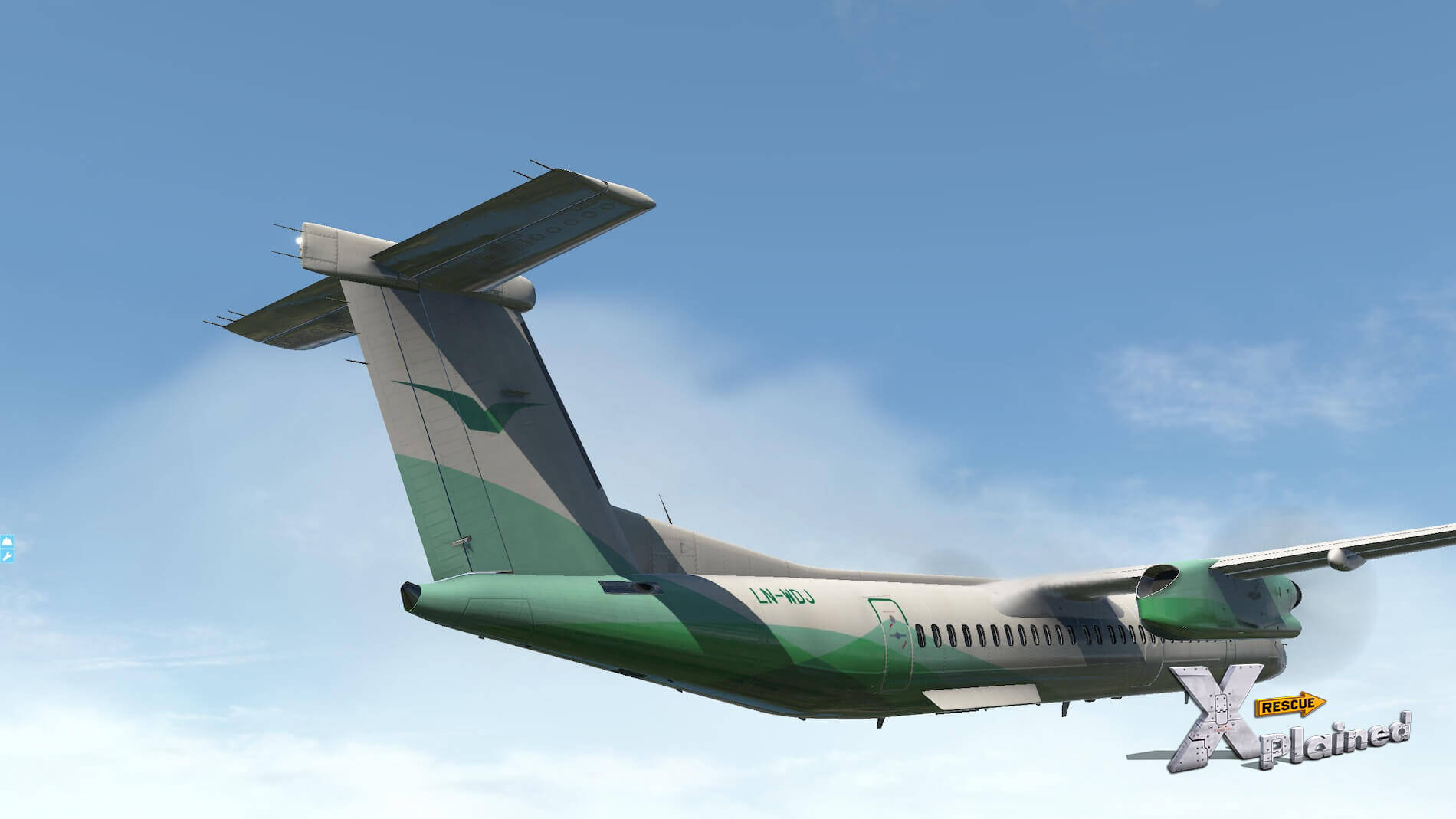 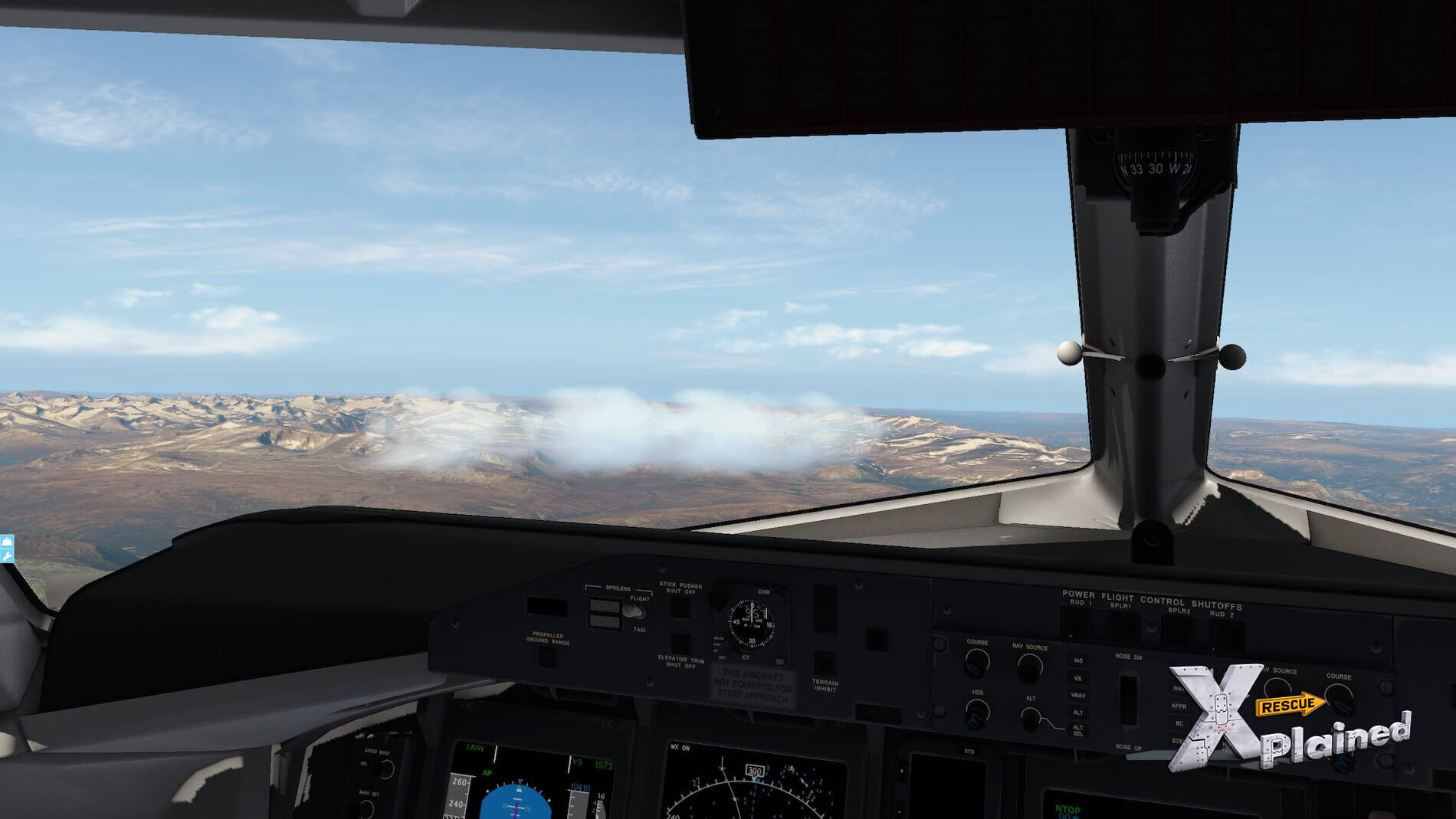 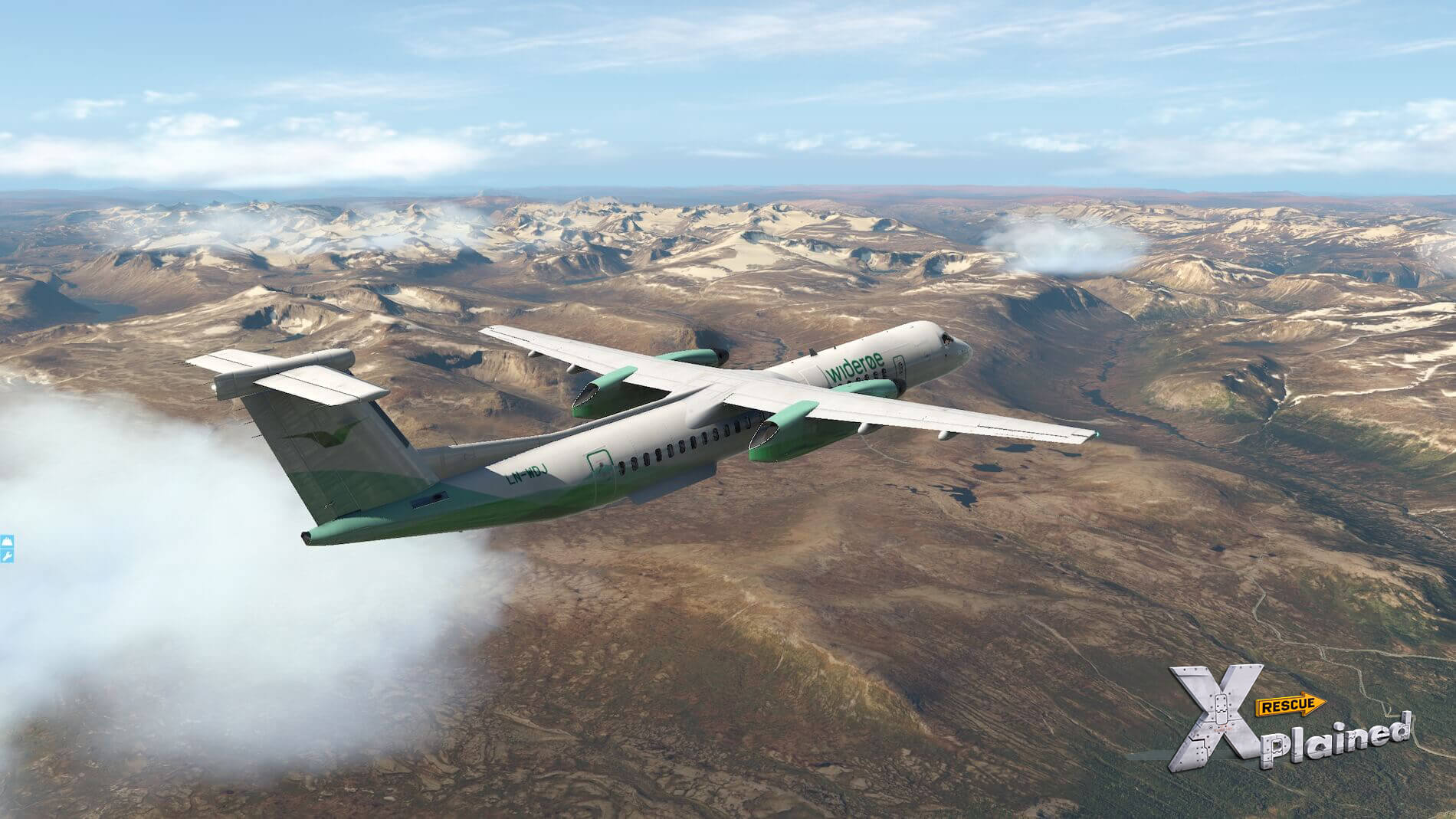 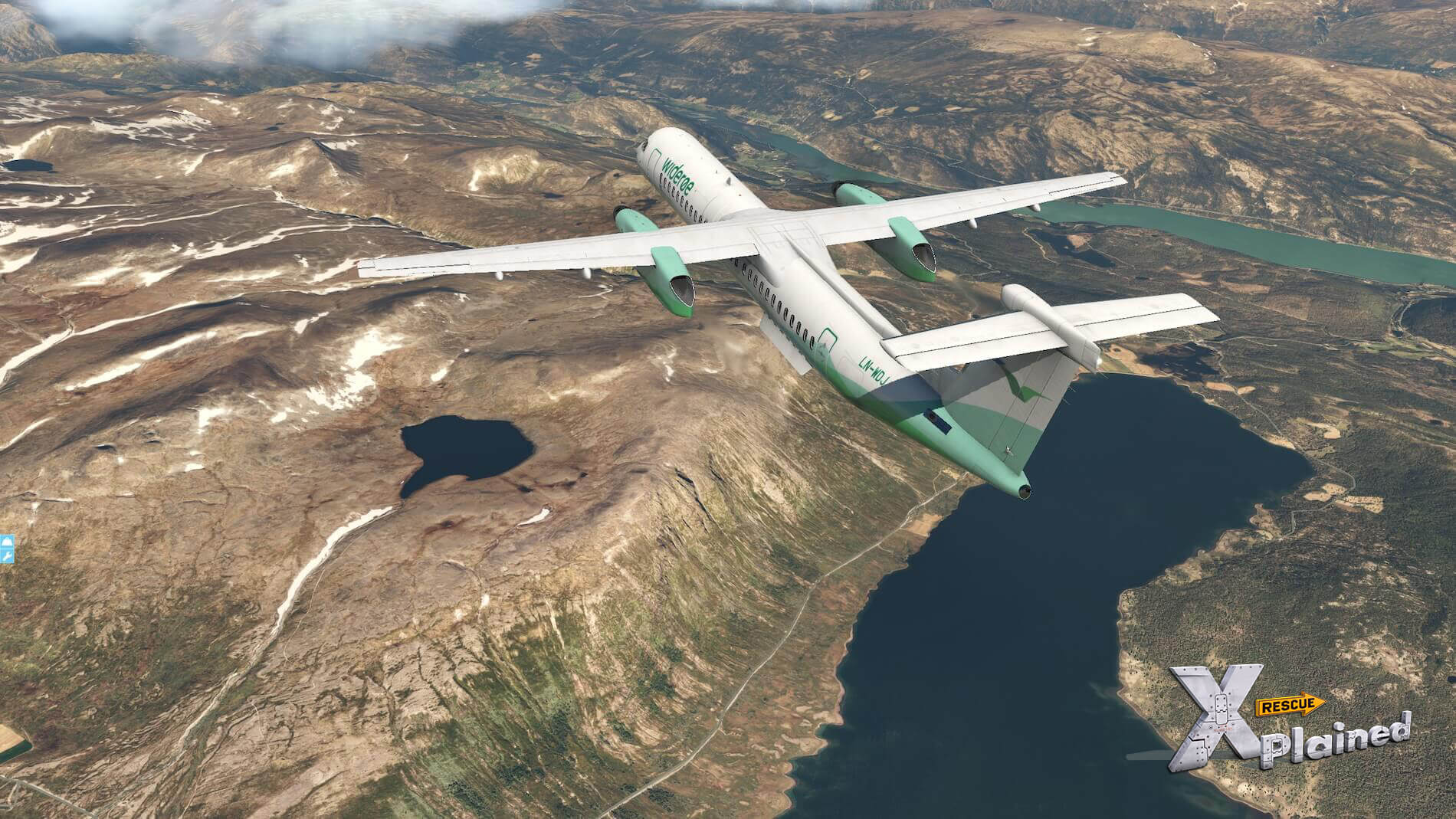 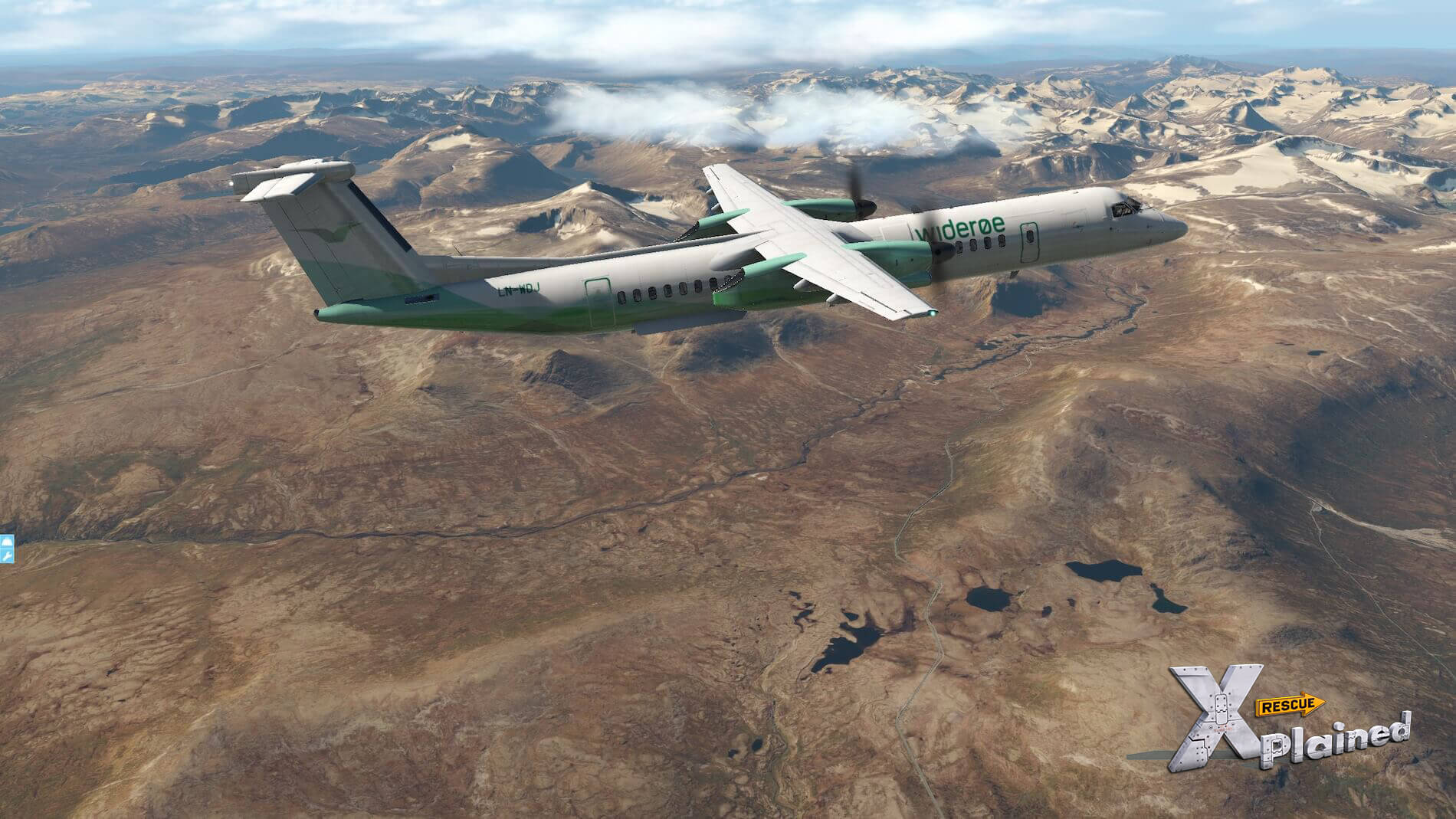 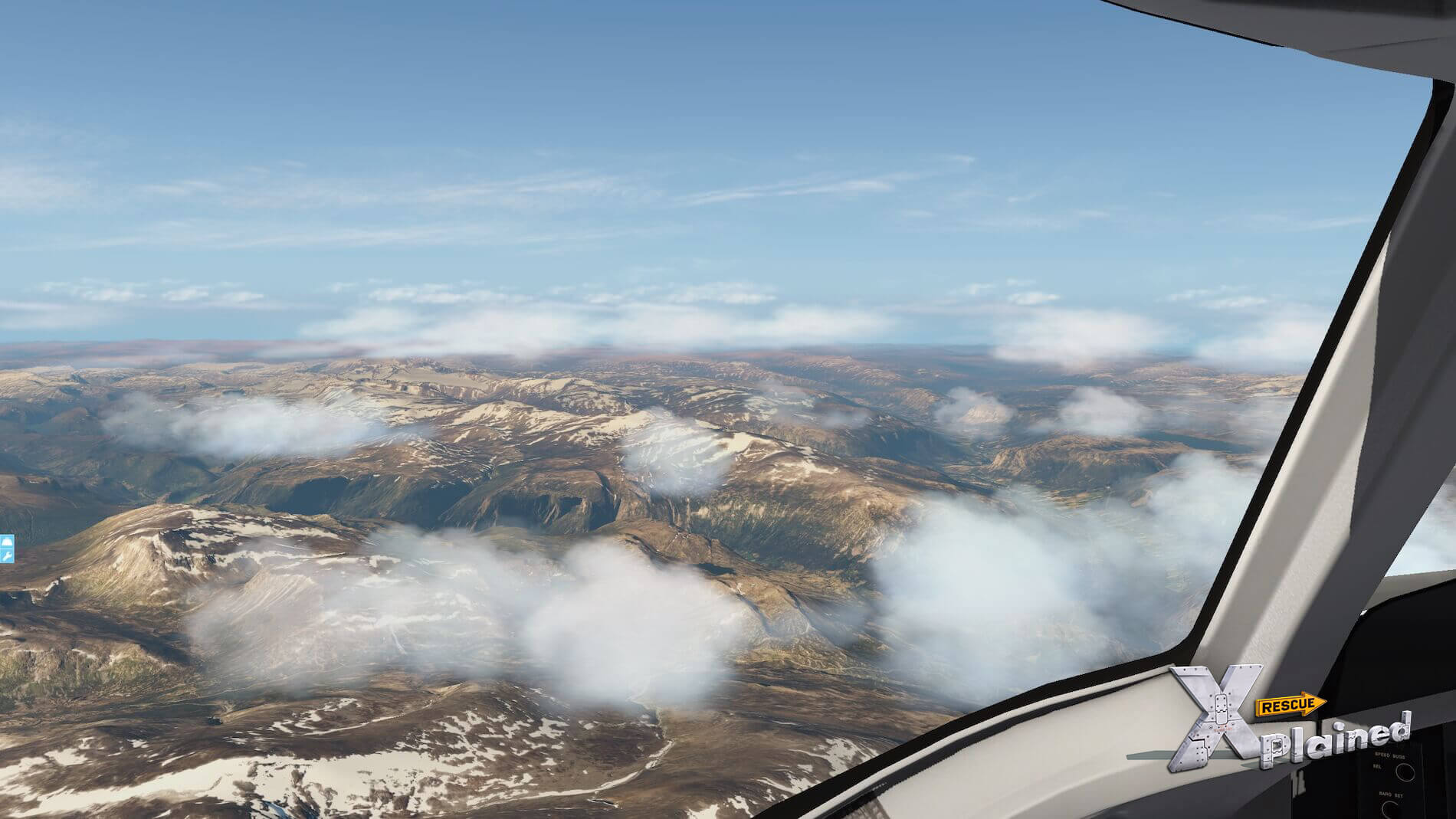 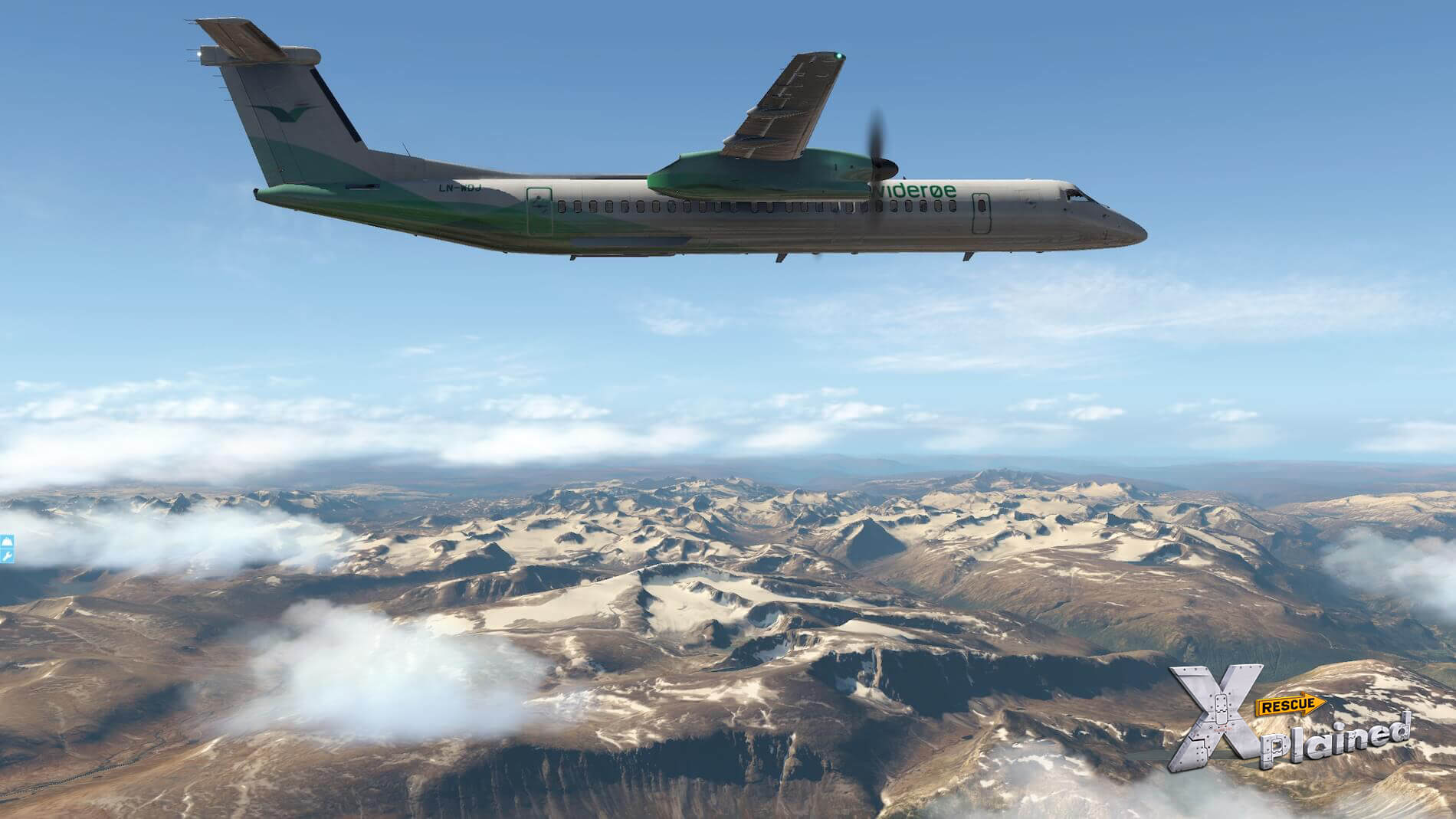 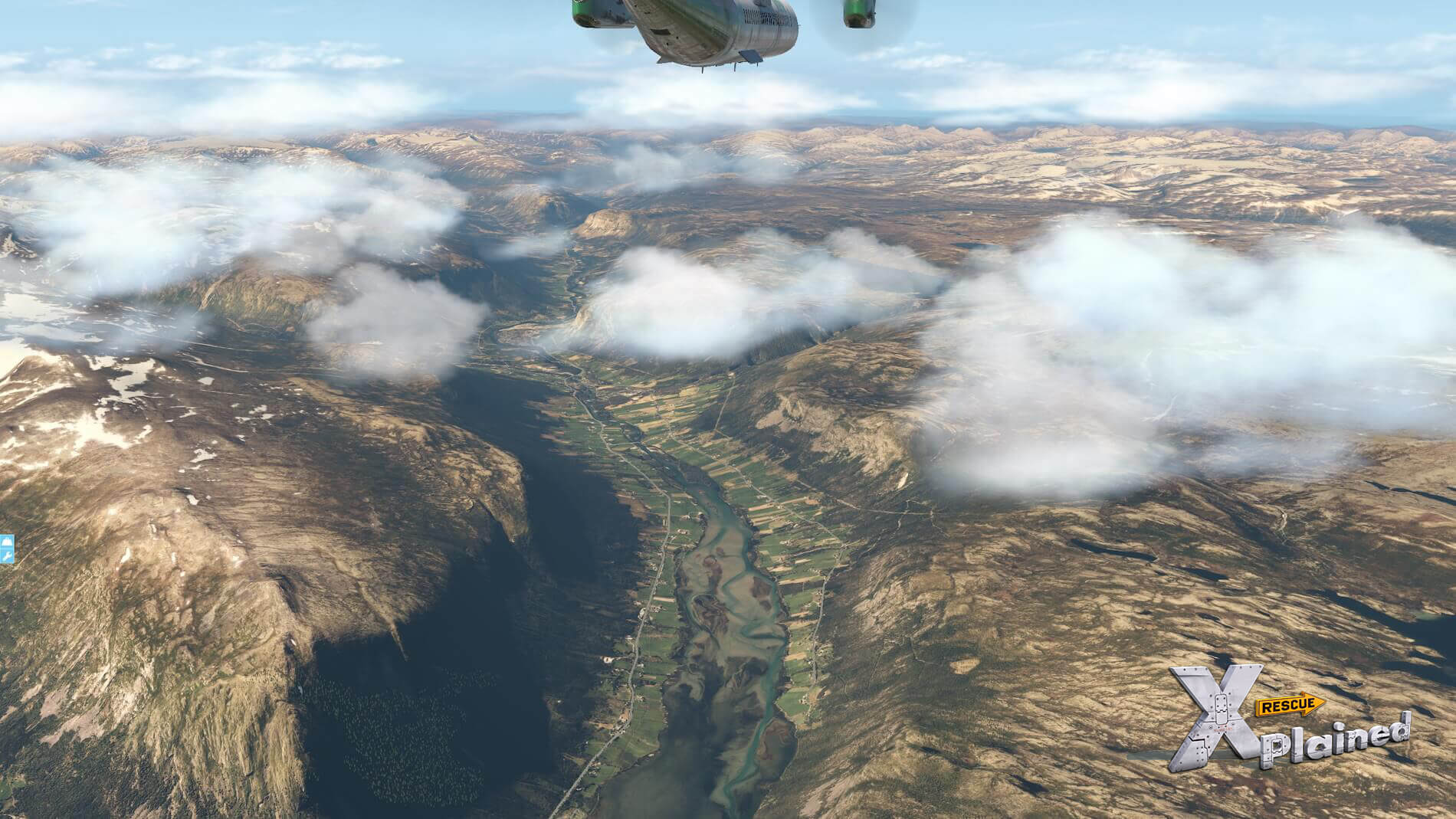 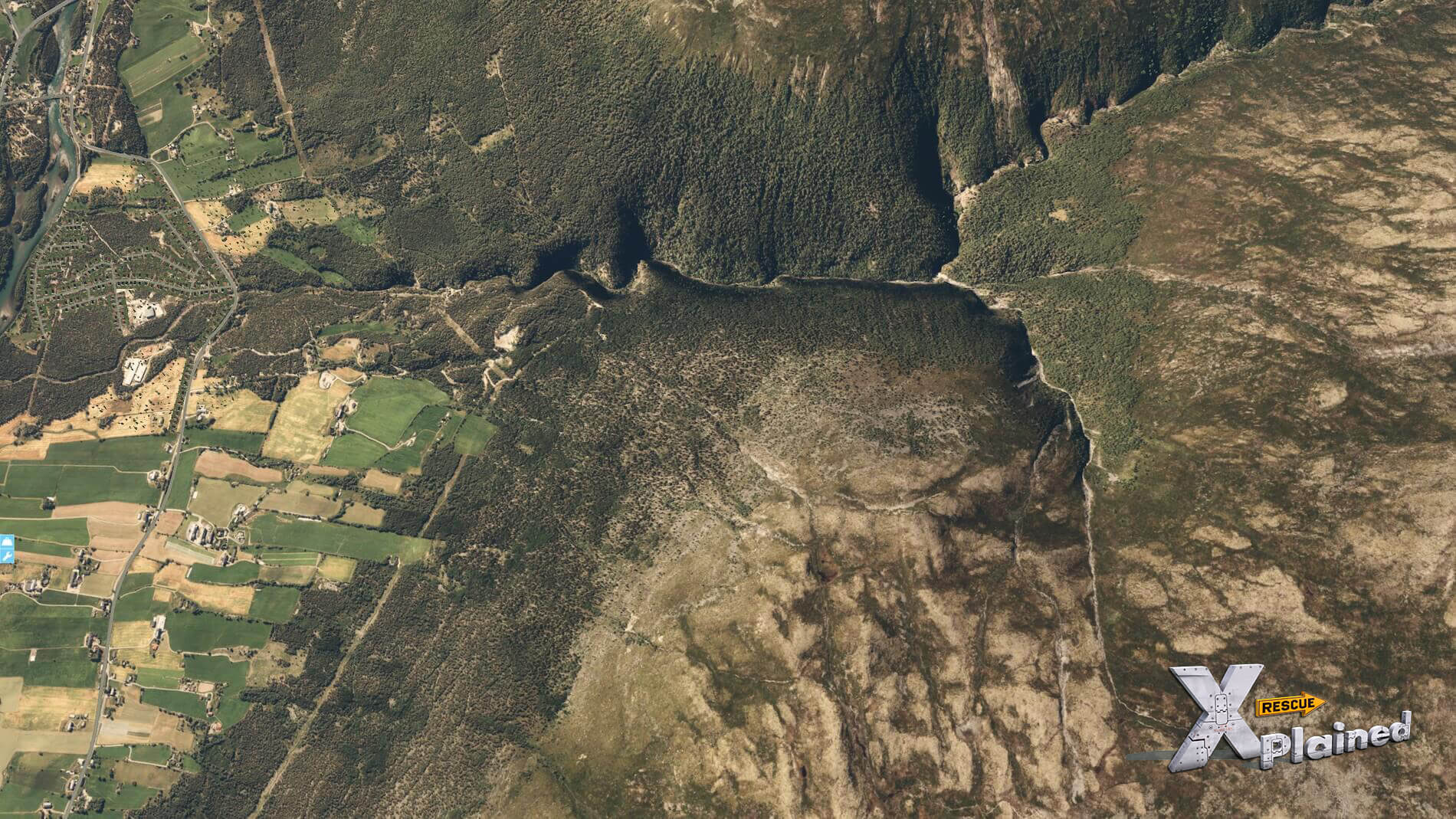 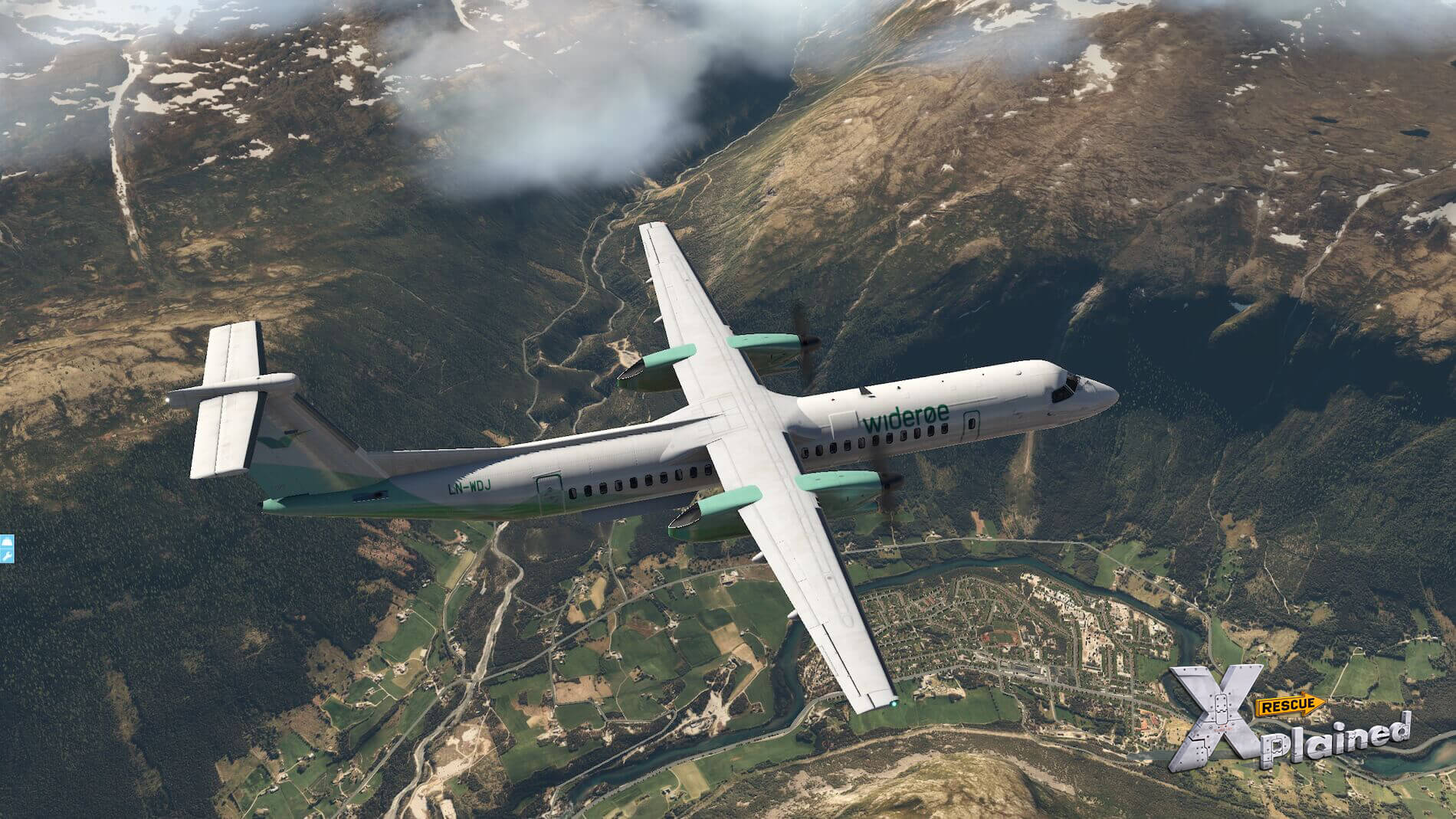 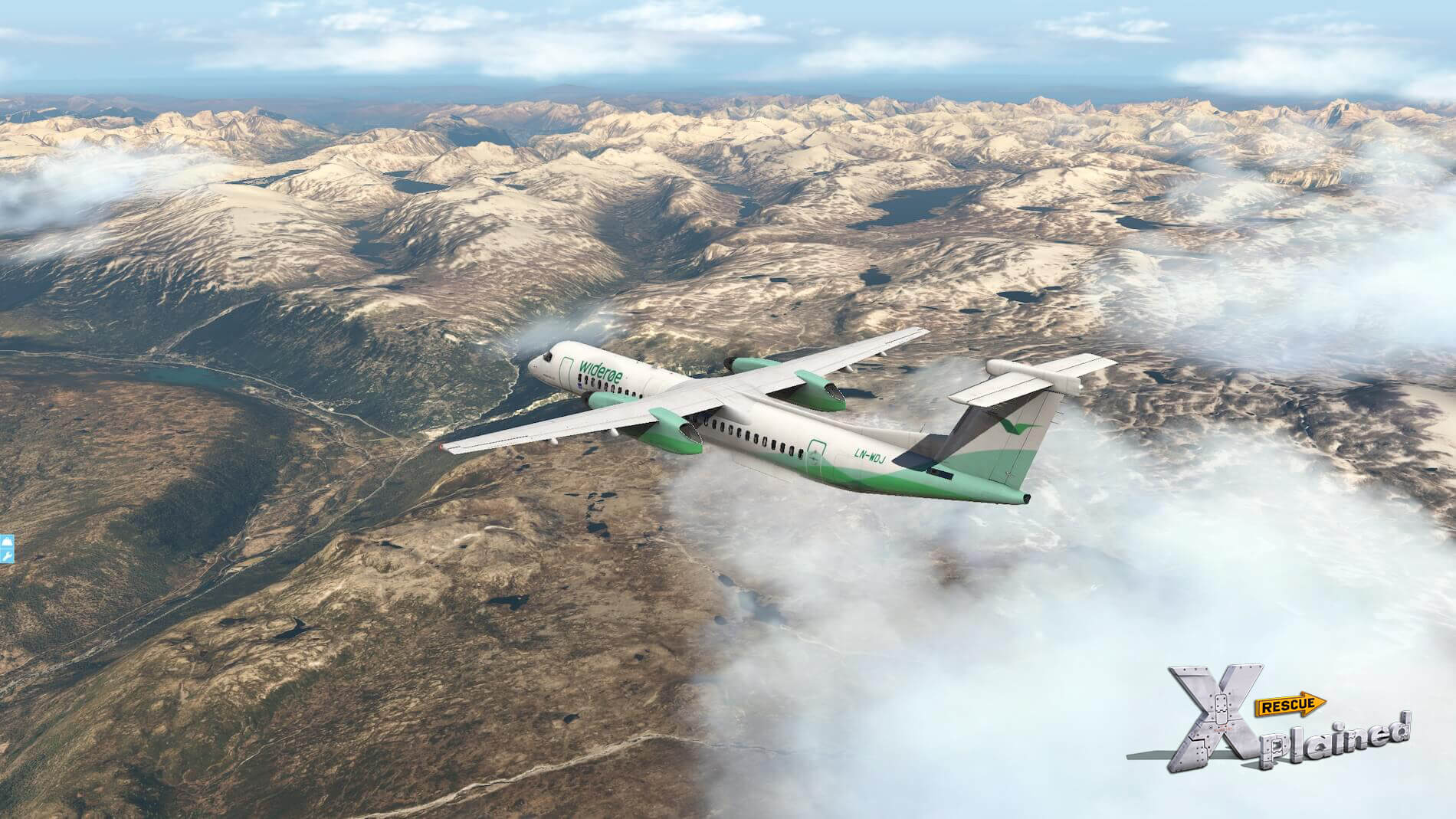 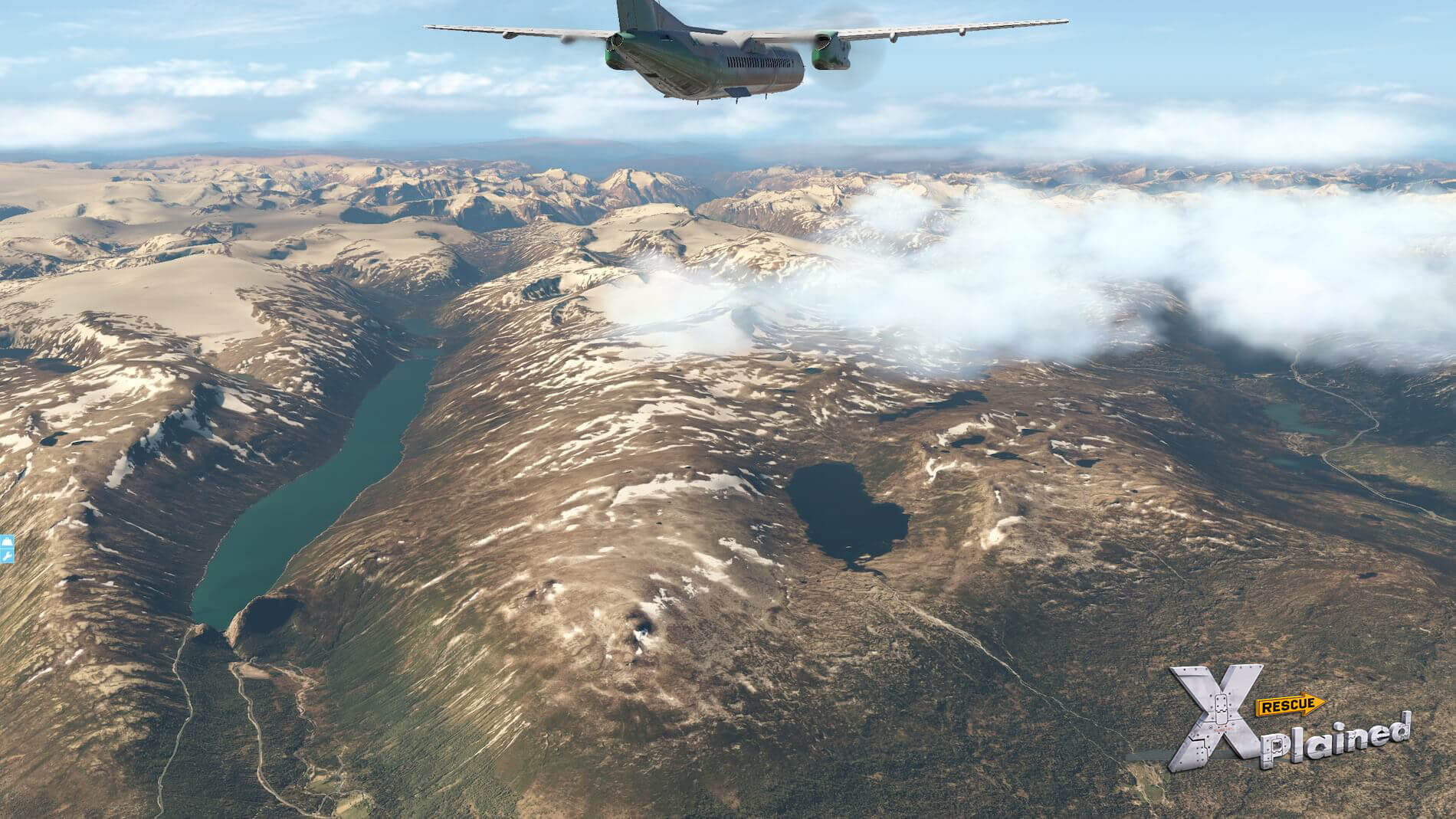 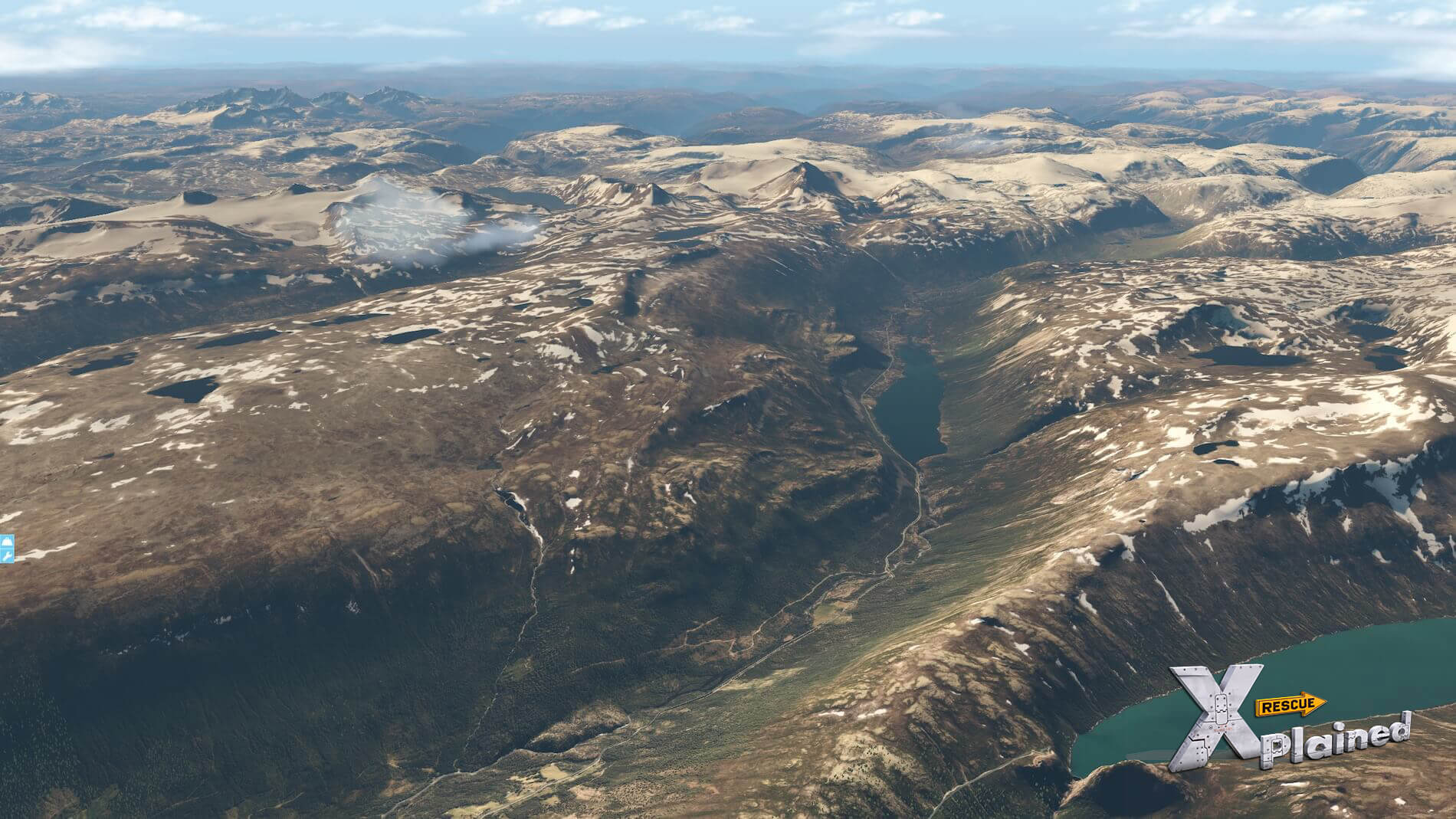 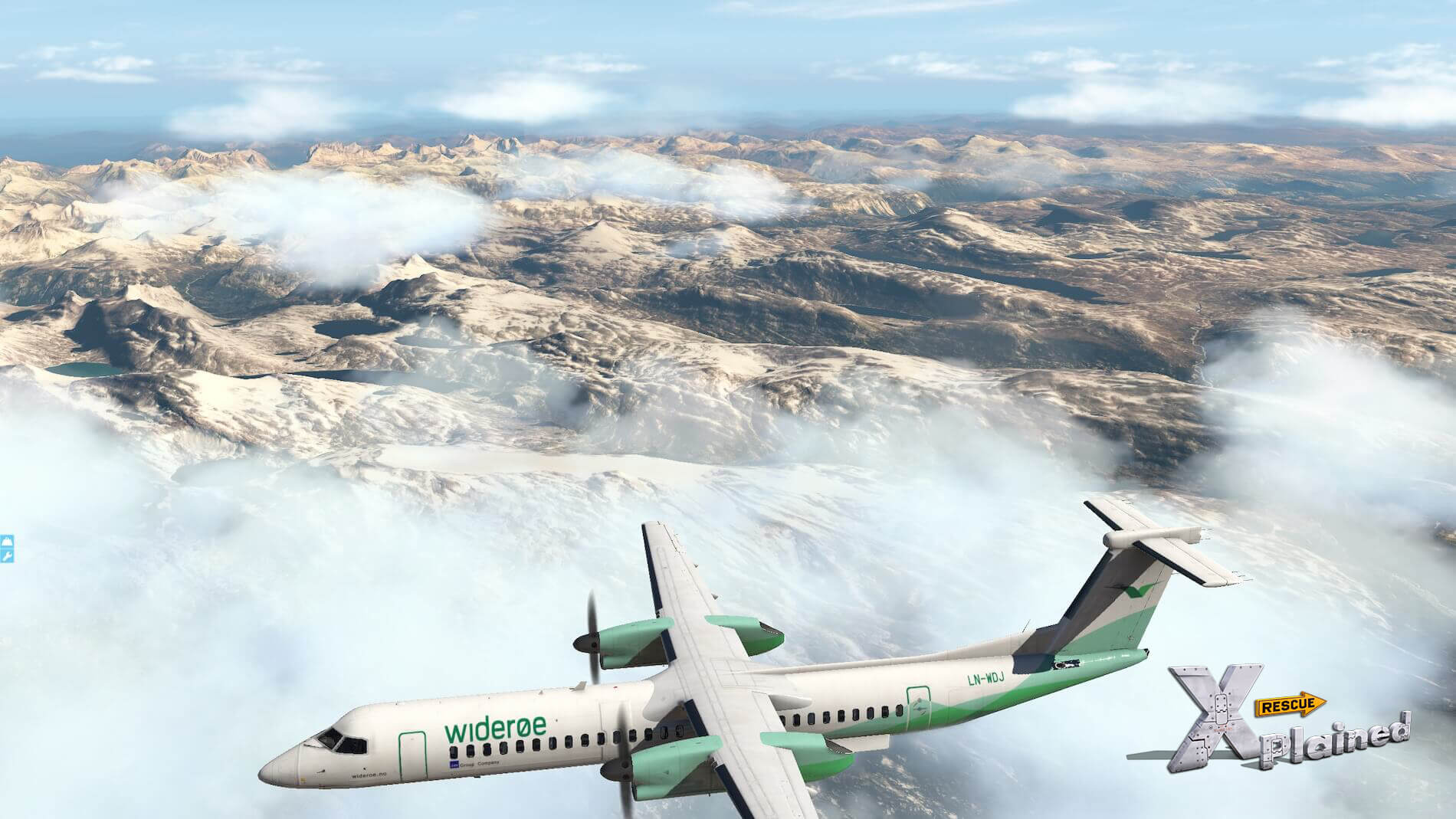 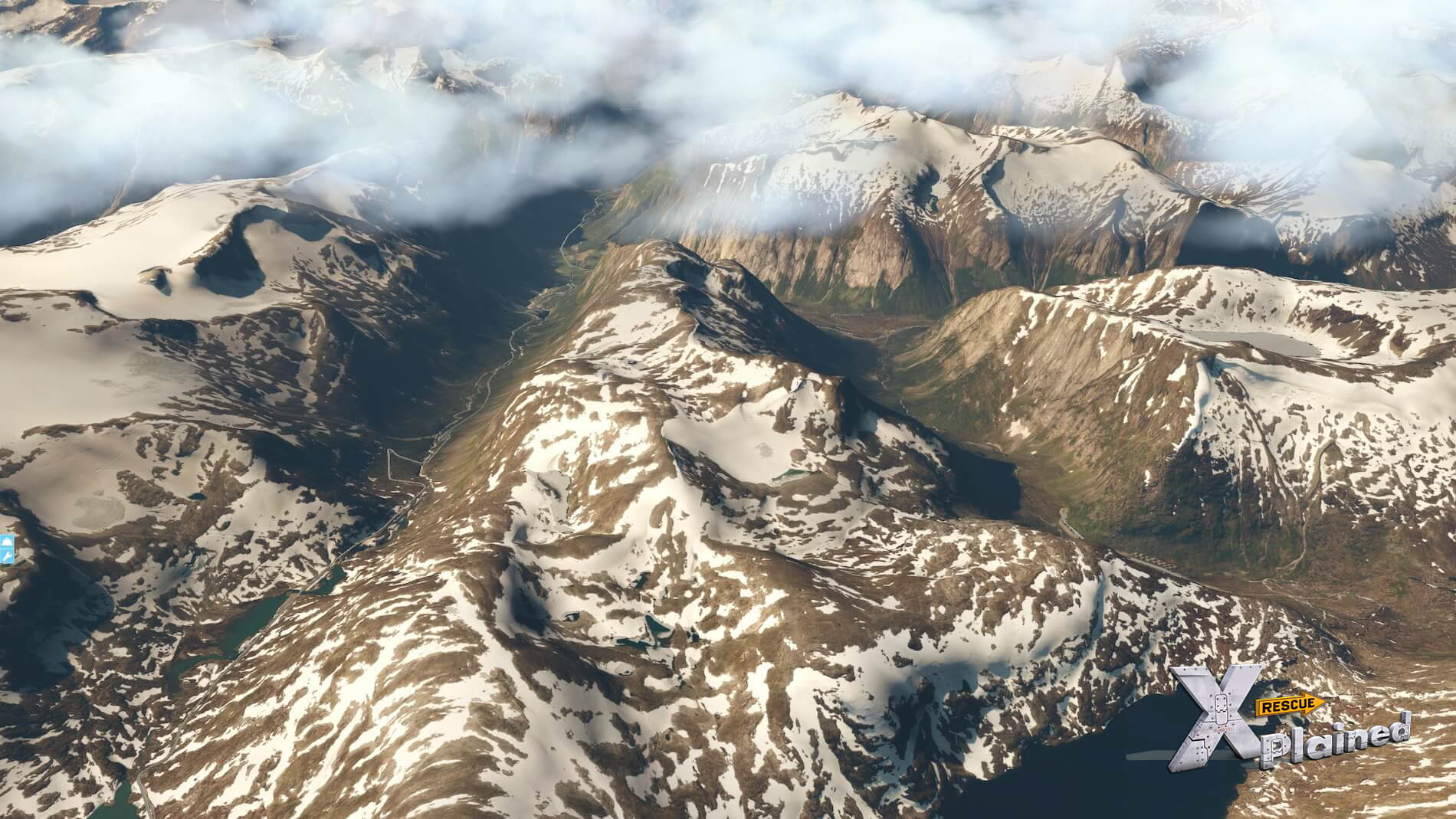 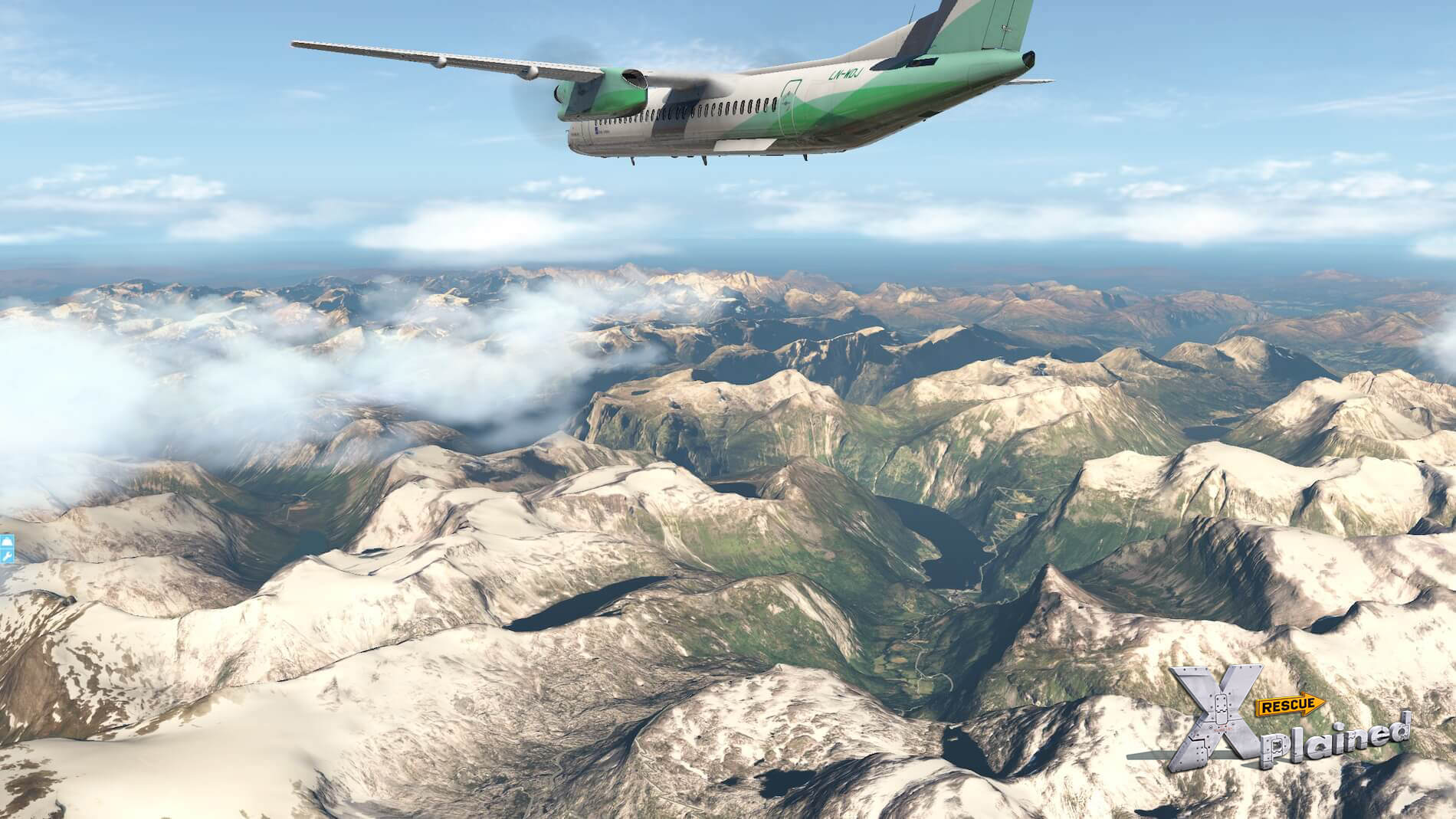 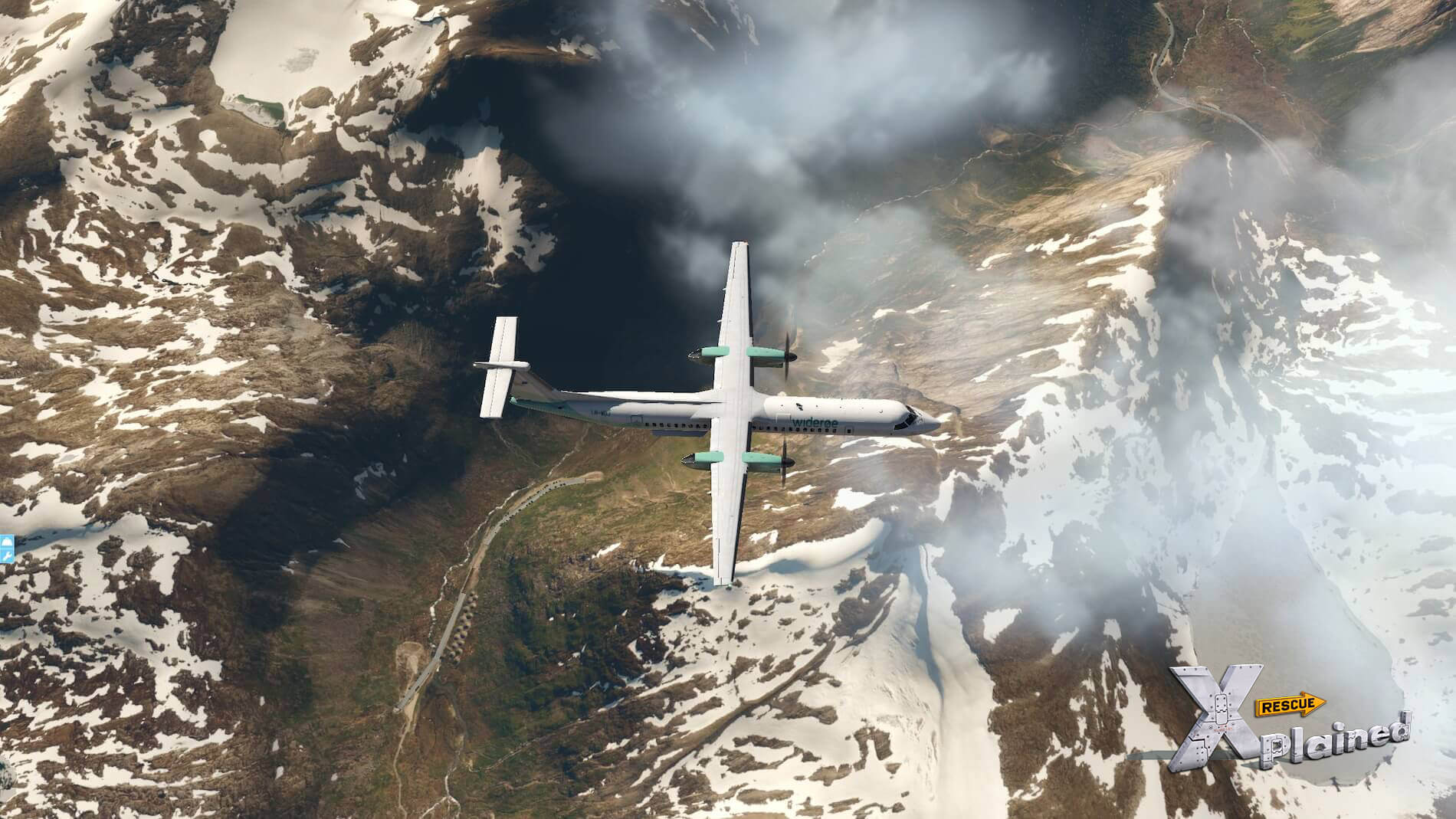 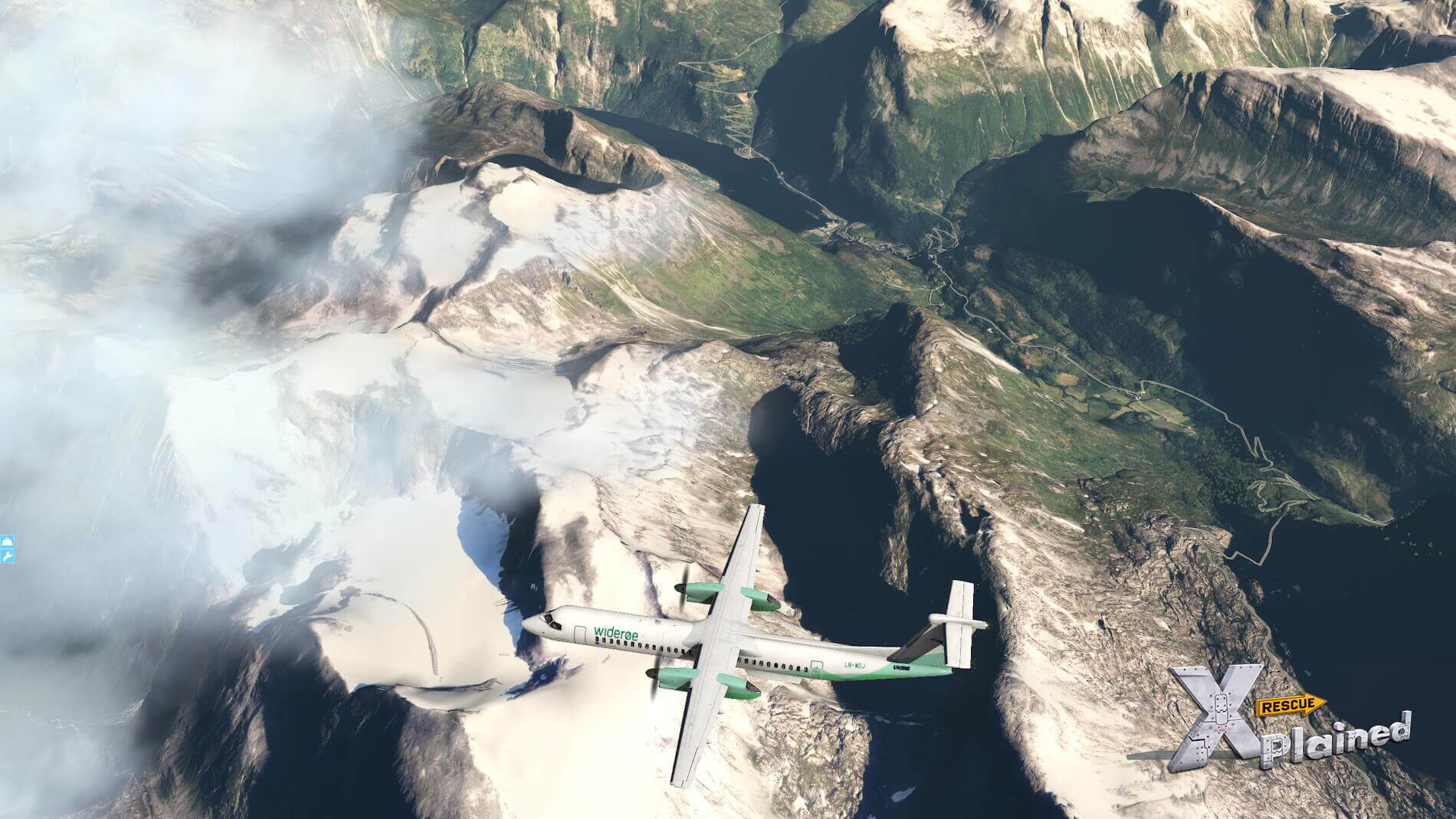 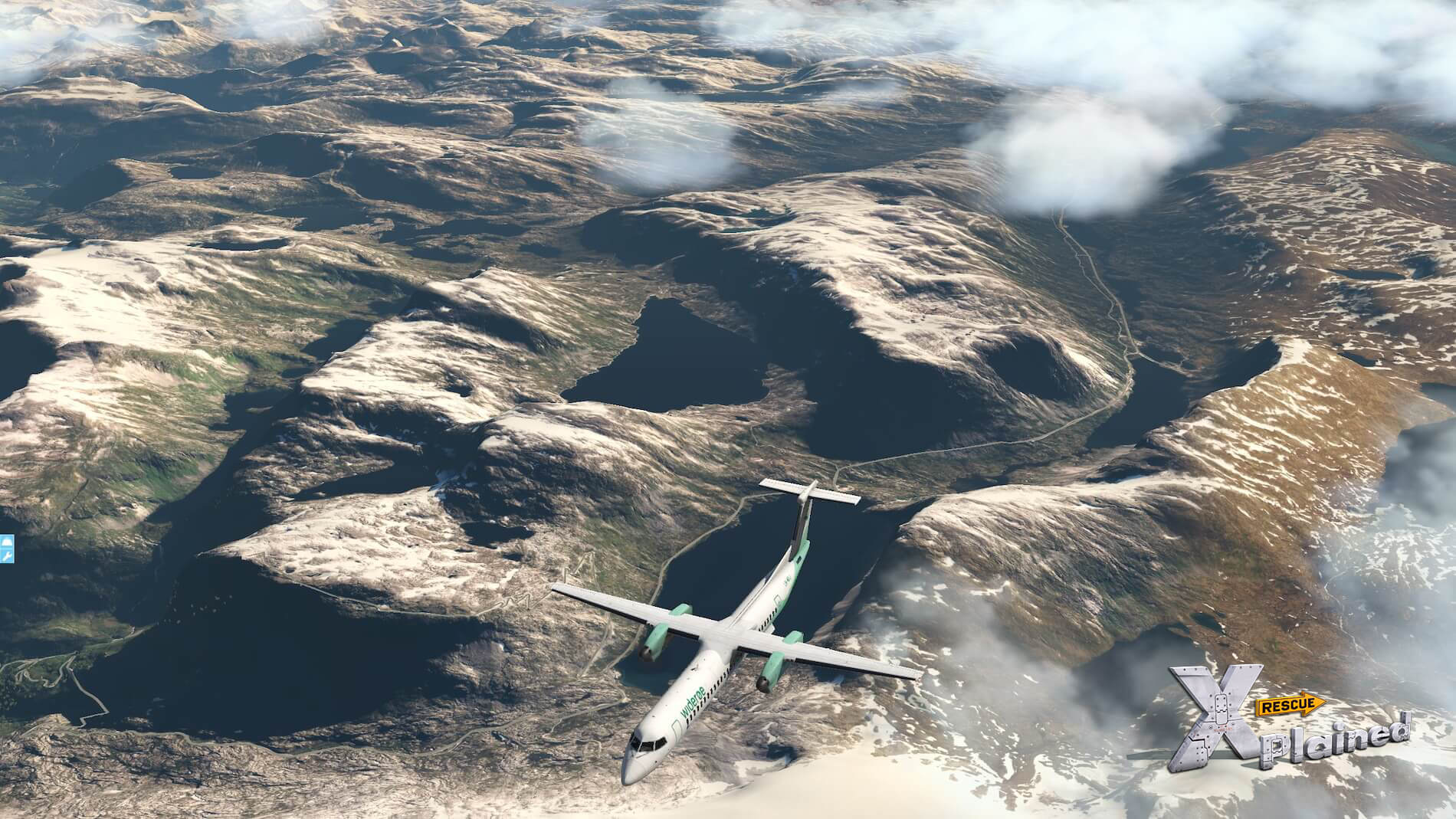 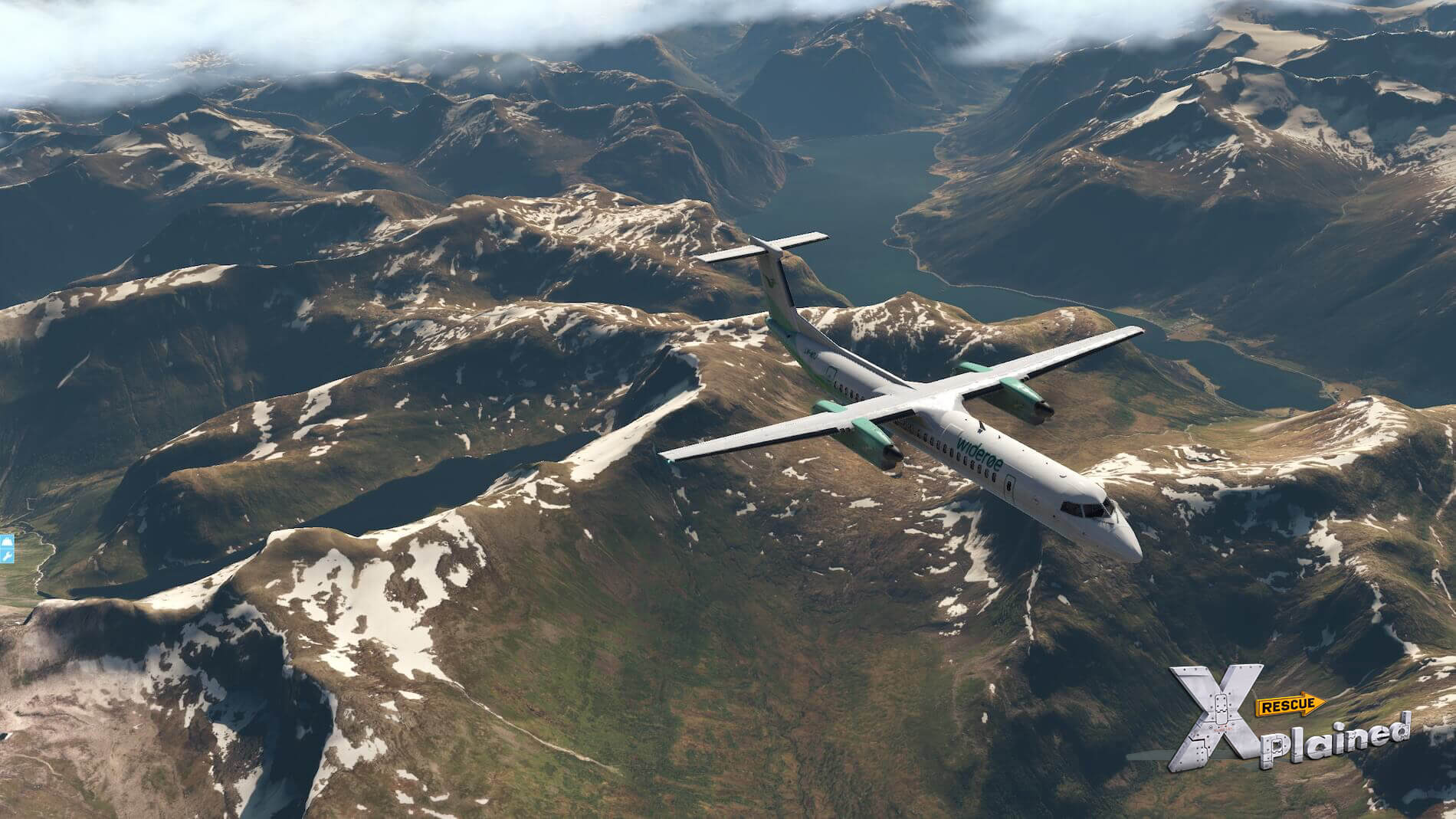 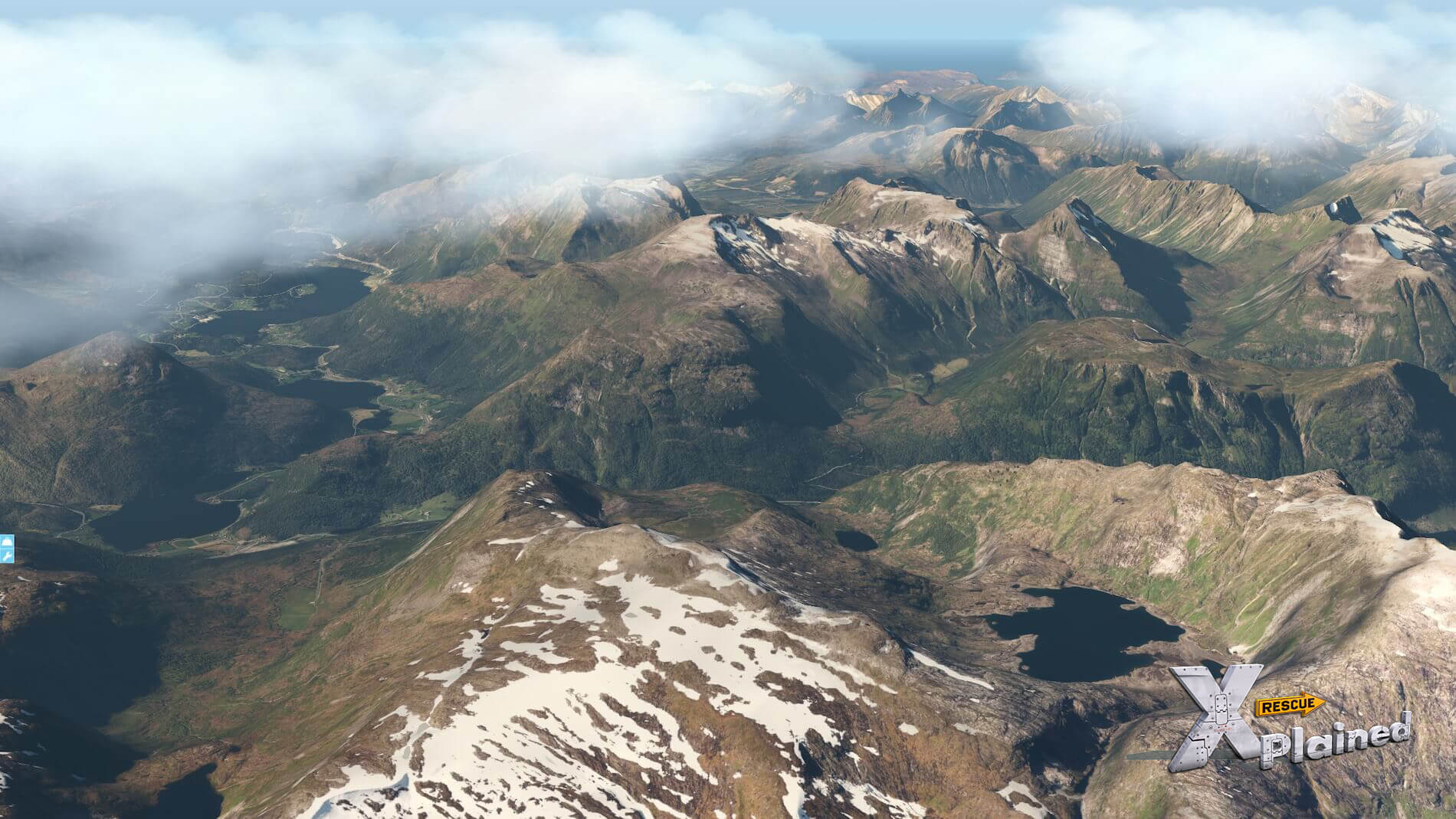 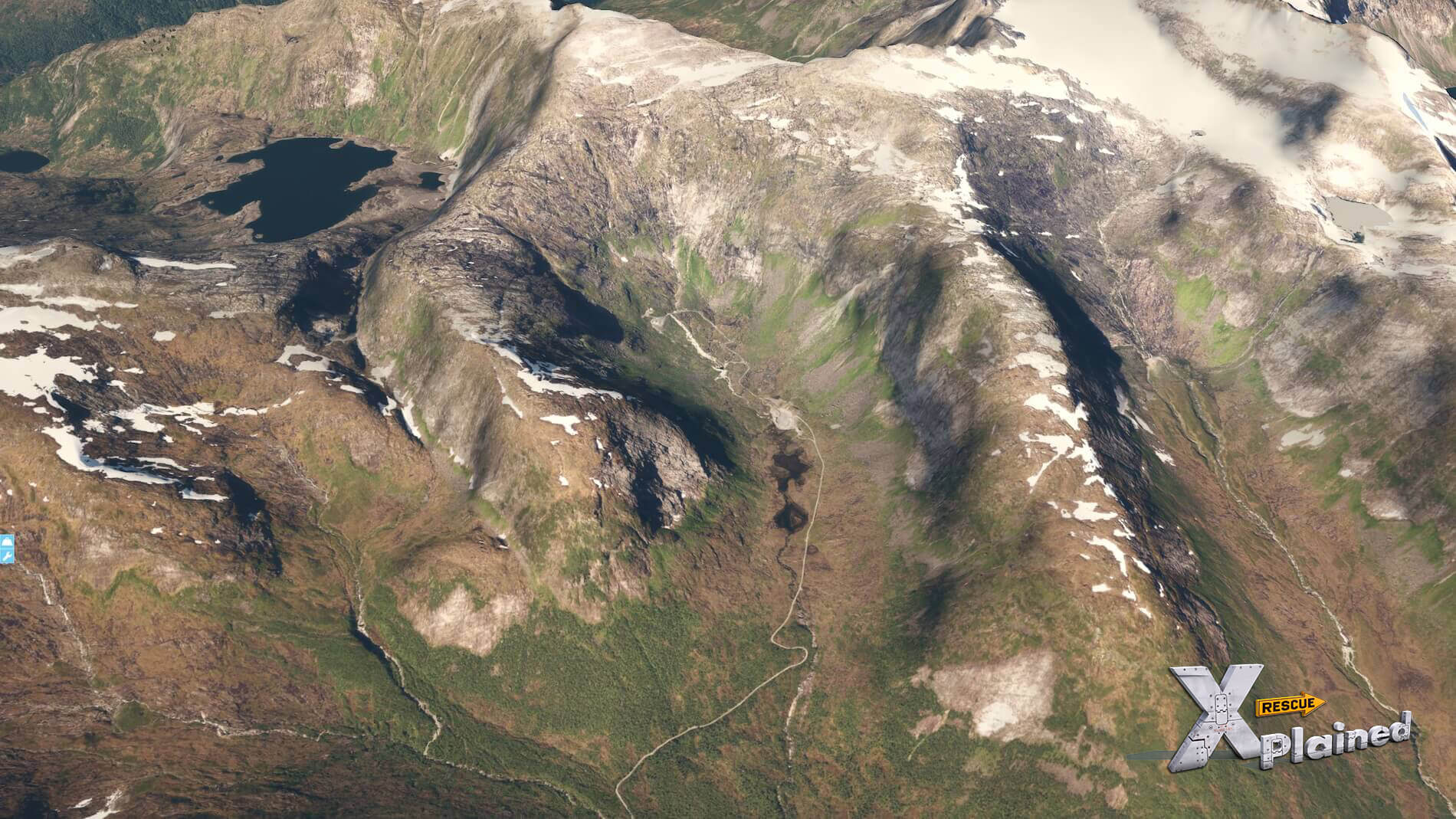