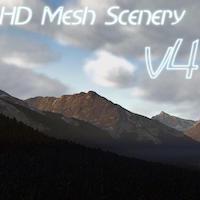 We’re pleased to inform you on behalf of alpilotx the release of HD Mesh Scenery version 4.0 for X-Plane 11.

According to alpilotx “HD Mesh Scenery v4 can be seen as a vastly improved version of the default scenery shipping with XP11. It is using/referencing the exact same set of artwork files (textures, object, autogens, forests) which ship with XP11, so you do not need other art assets to be installed while HD Mesh Scenery v4 will also benefit from any artwork improvements (autogen, texture) coming with future XP11 versions.”

The most important advantages of HD Mesh Scenery v4 are:

Official Site
All other (continuously updated) information, download links and important instructions can be found on the official HD Mesh Scenery v4 Site. 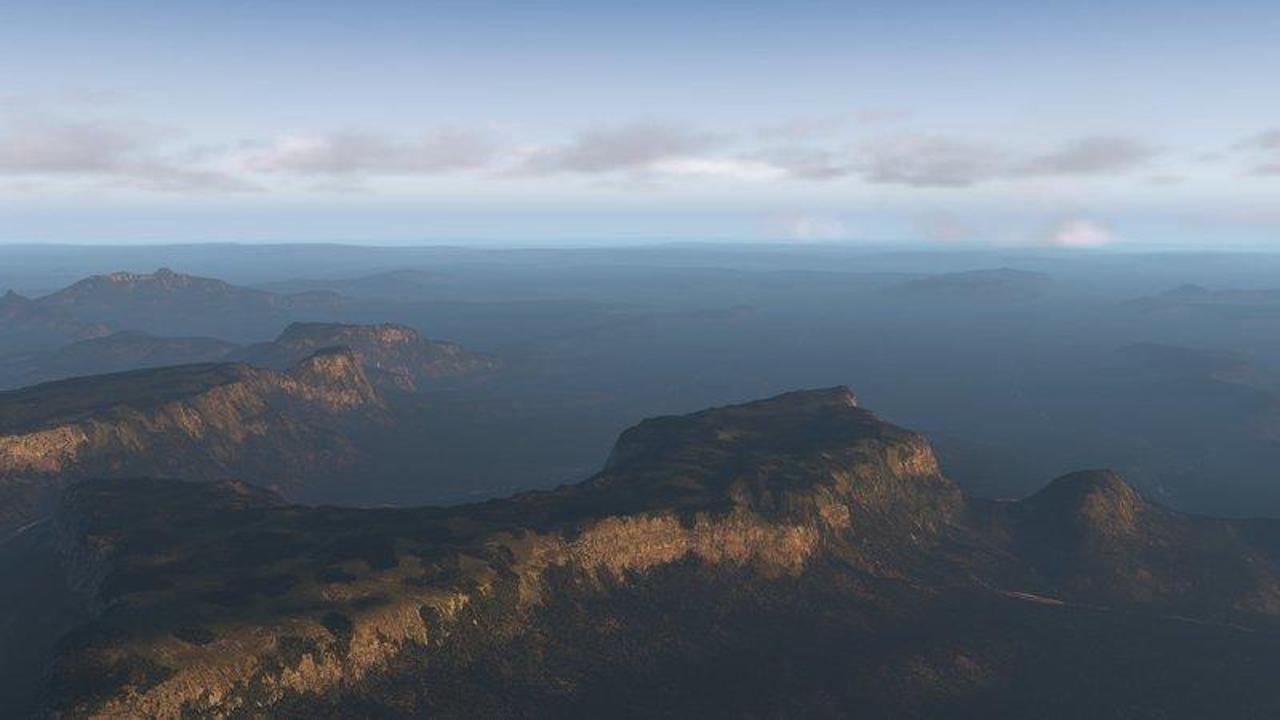 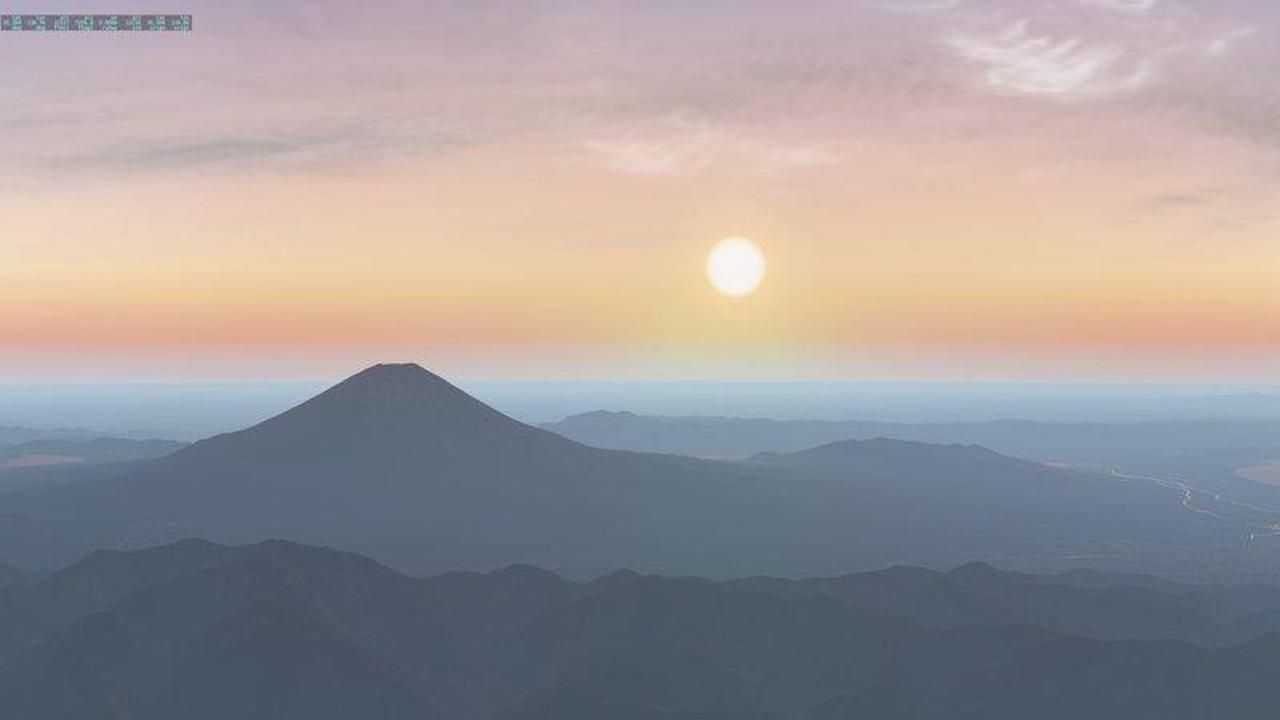 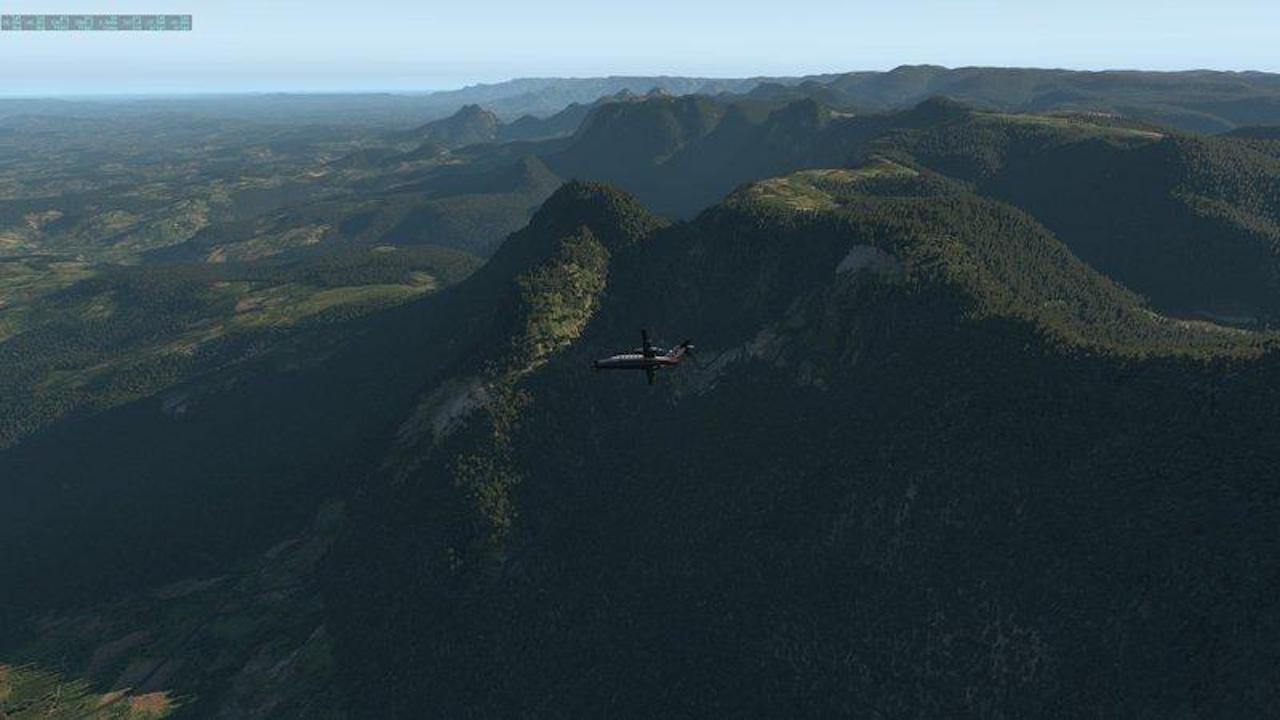 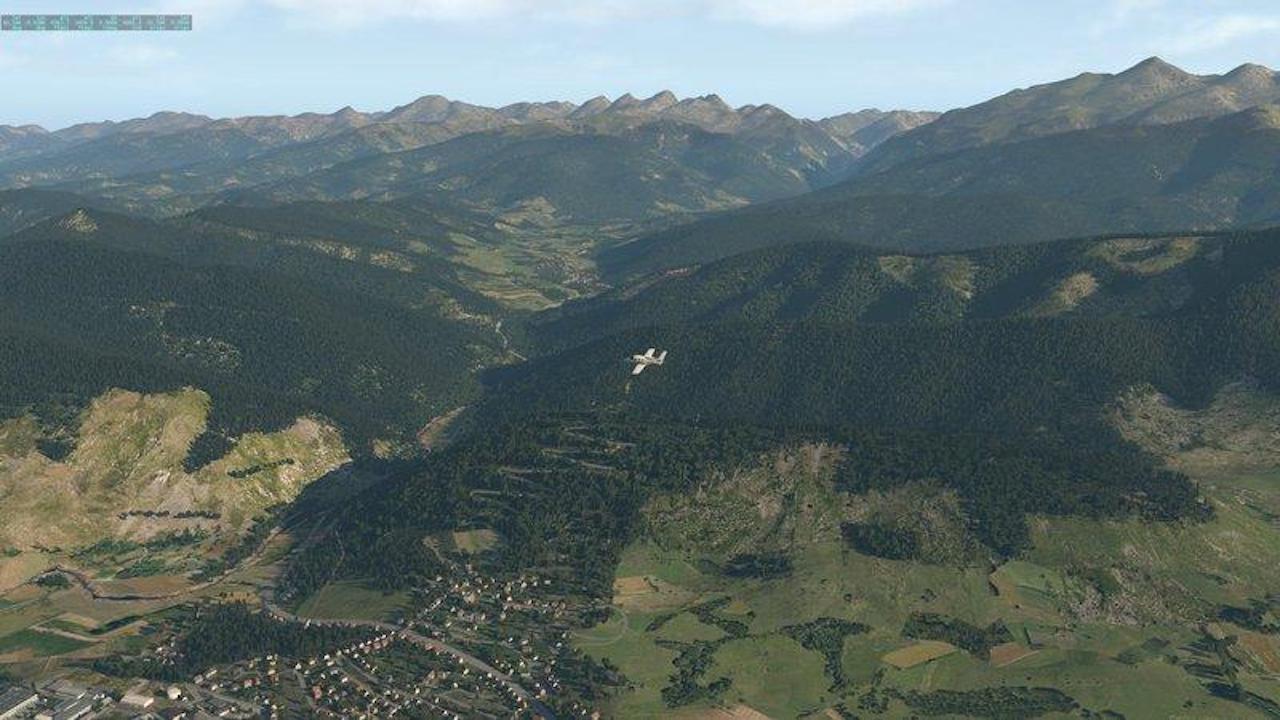 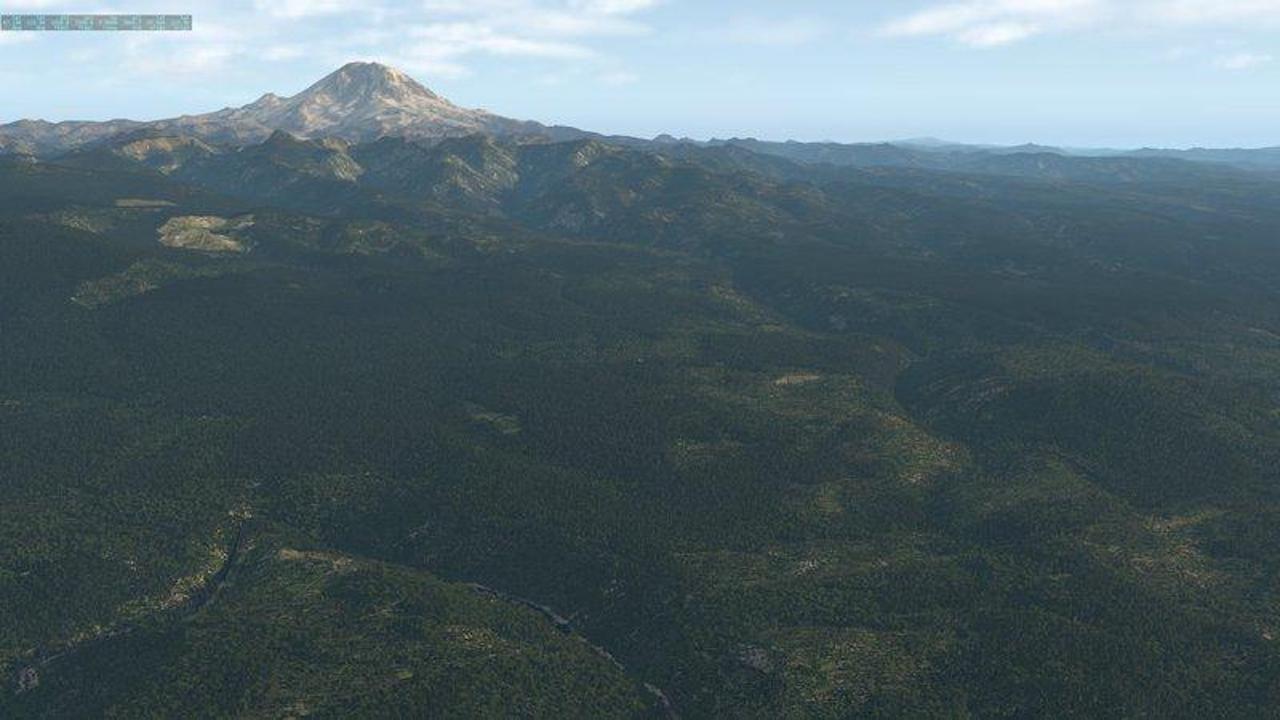 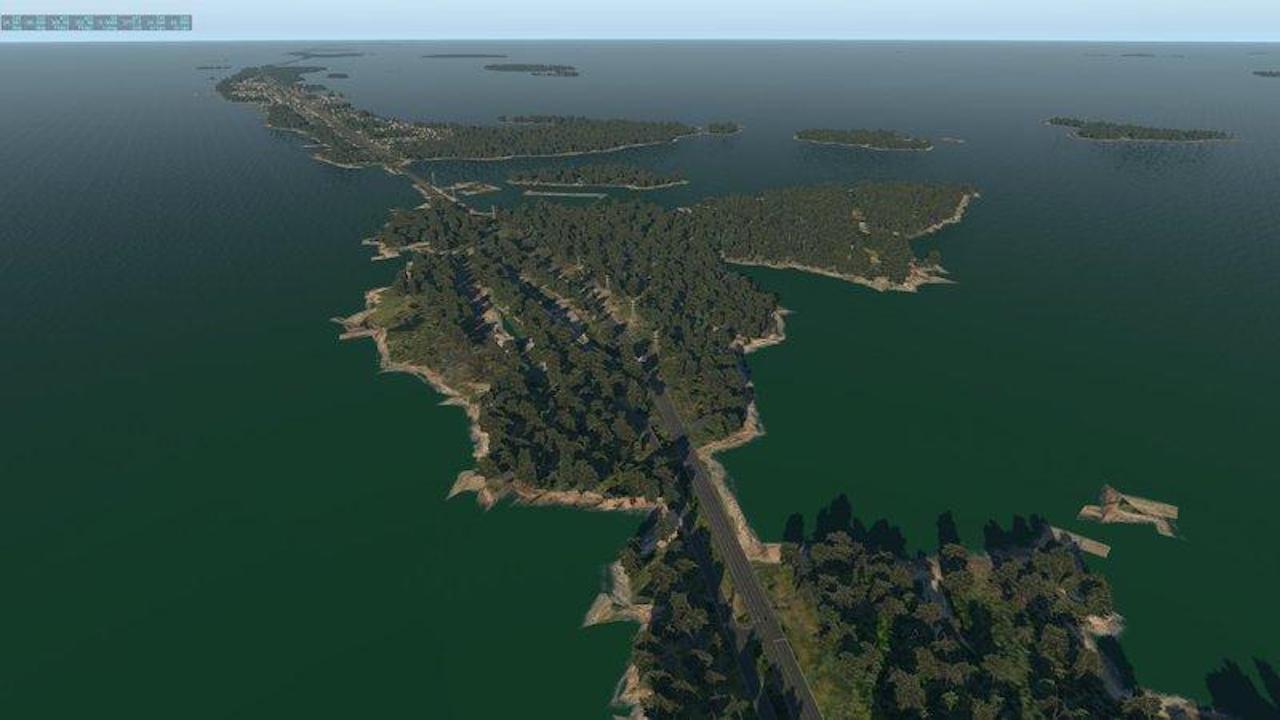 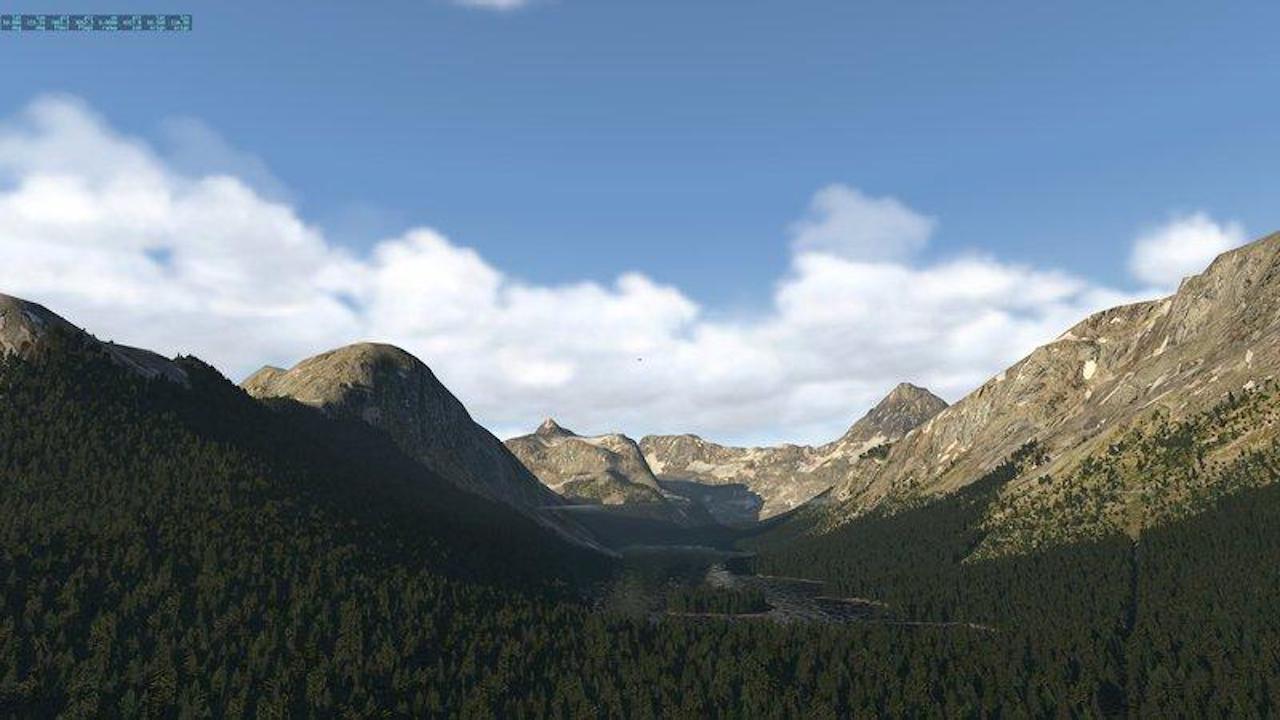 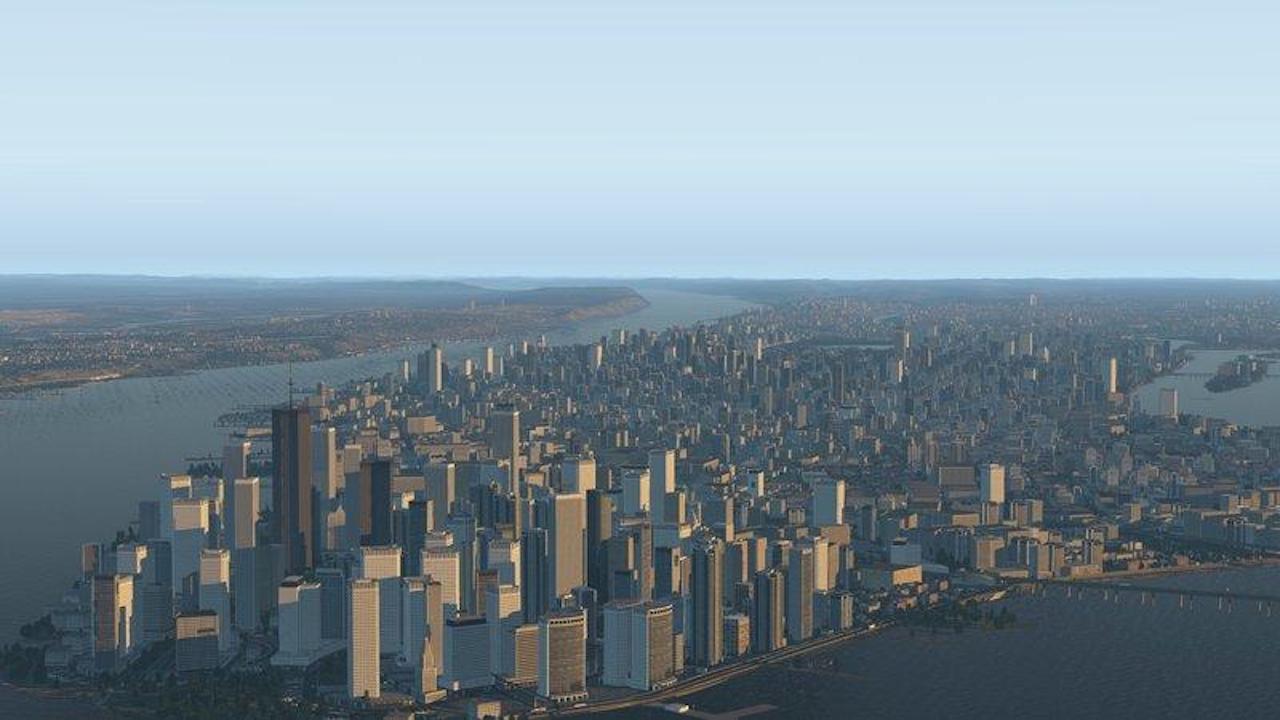