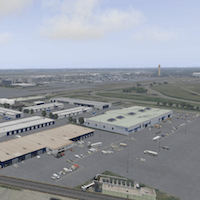 Update as per March 2019 Brand New KIAH Airport by NAPS

On behalf of Freddy De Pues and CAMI, we’re pleased to offer you their latest George Bush Intercontinental Airport. Besides that’s it’s build again from scratch, it’s also X-Plane 11 compatible, but the package, being now version 4.0, comes with the following changeling list:

Always insert the whole library download in Custom Scenery, not just a subfolder and always get the latest library version.

George Bush Intercontinental Airport served 43,023,224 passengers in 2015, making the airport the tenth busiest for total passengers in North America. In 2006, the airport was named the fastest-growing of the top ten airports into the United States by the United States Department of Transportation. Houston Bush Intercontinental is the largest passenger hub for United Airlines enplaning 16.6 million passengers annually with an average of 45,413 passengers daily. IAH was the premier domestic and international hub for Continental Airlines prior to its merger with United Airlines. More information can be found at the dedicated Wikipedia webpage.

Note:
This package is offered to you by X-Plained.Com. It is free for personal and/or private use. It is not allowed to copy, publish or redistribute any part of any file or package from this website without prior permission from X-Plained.Com or from the developer. Commercial use of the package or parts of it, is prohibited in any way.
Keep in mind that your maximum download per day is set to 10 files or packages a day. A higher download limit per day can be requested by sending an email to Angelique van Campen. 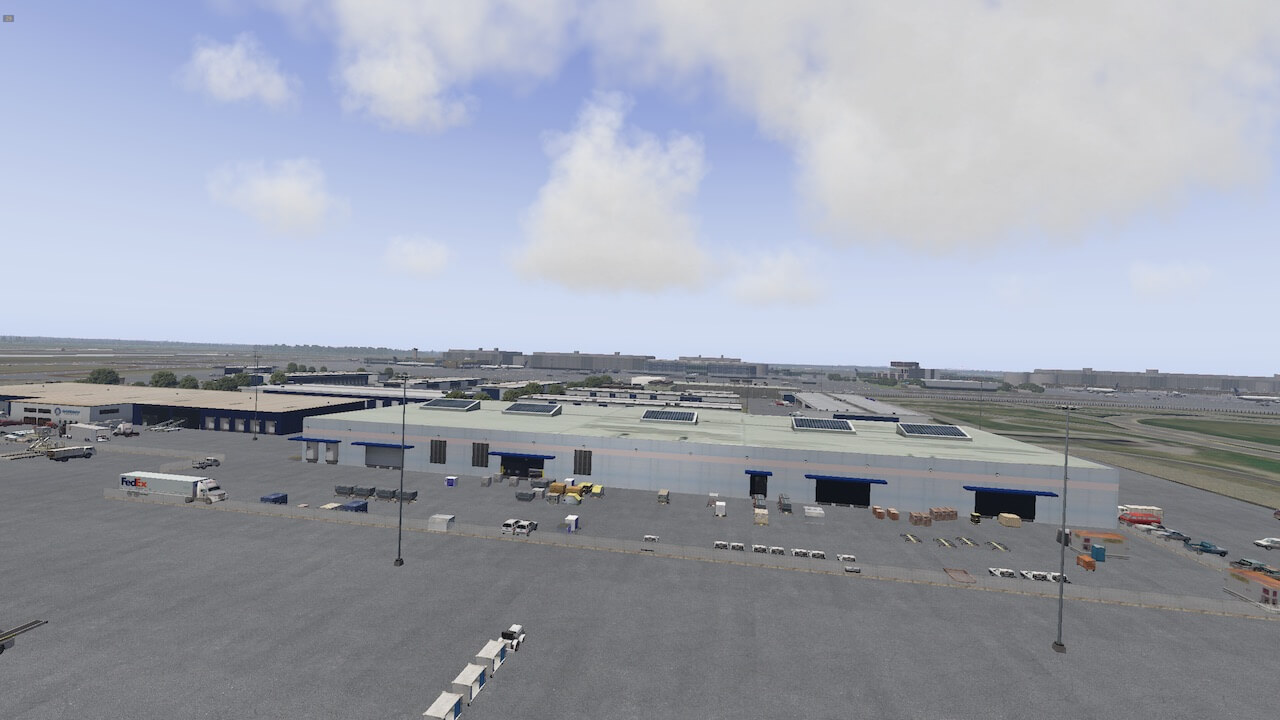 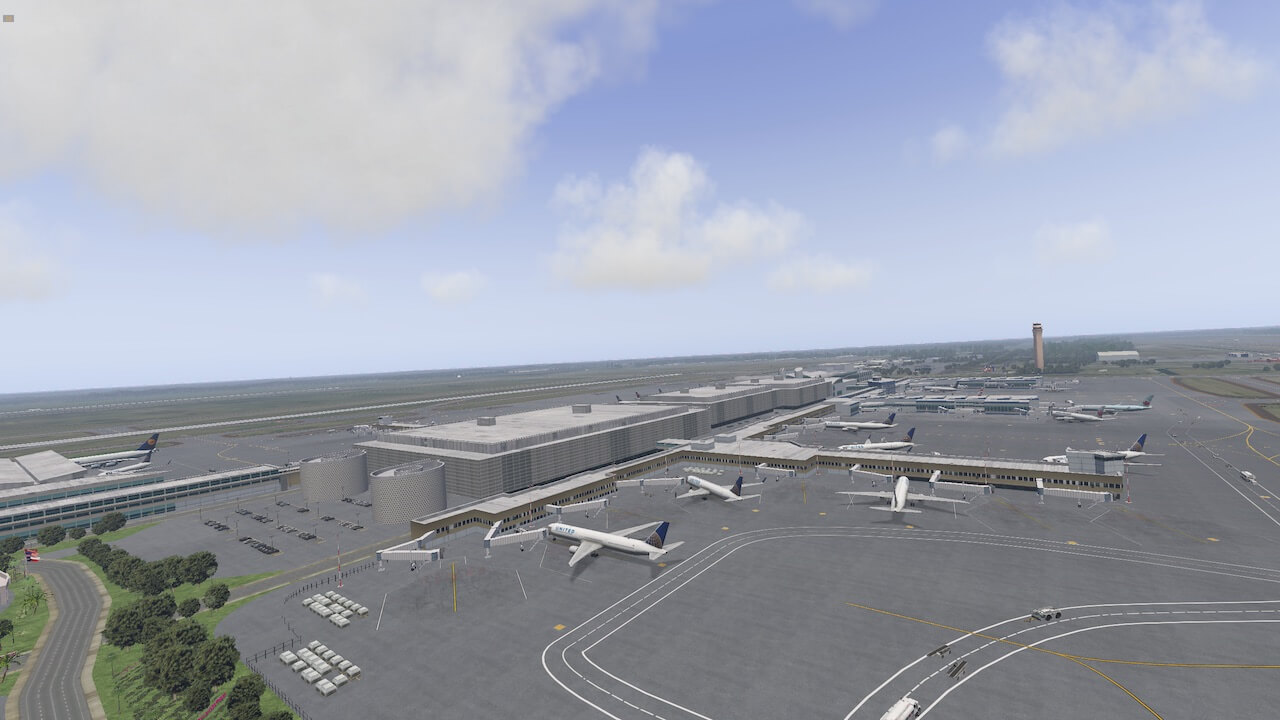 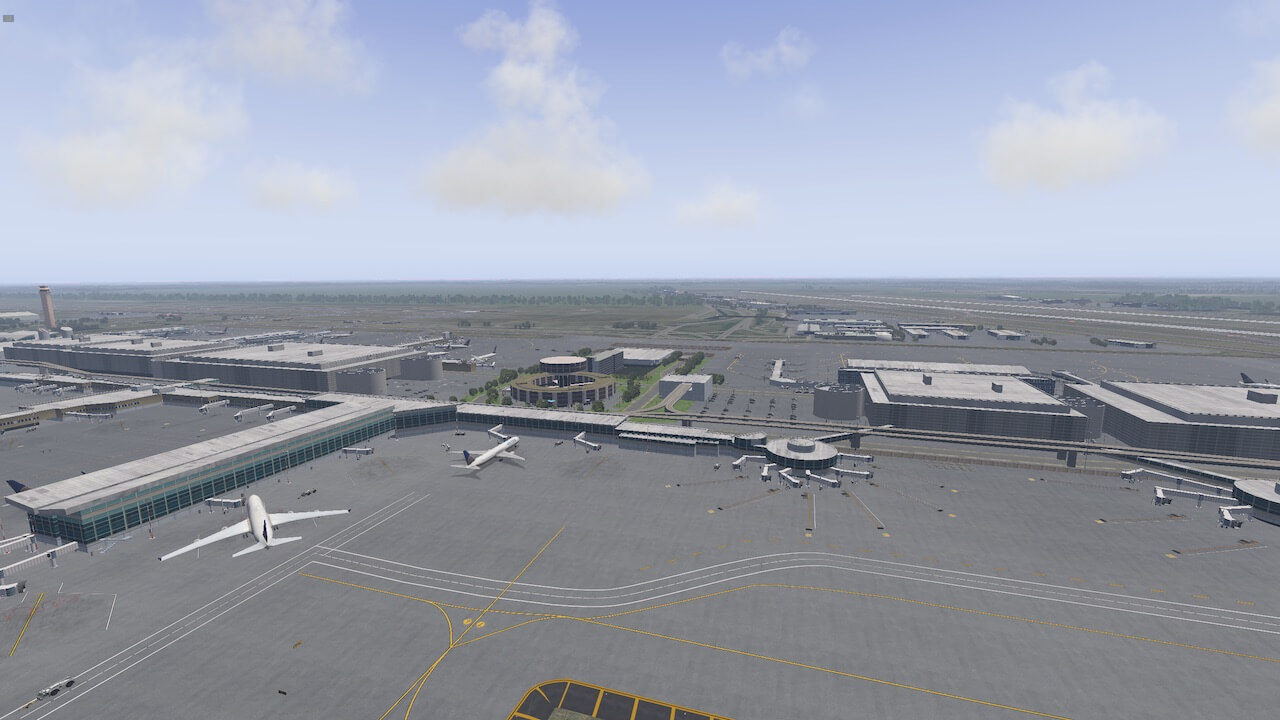 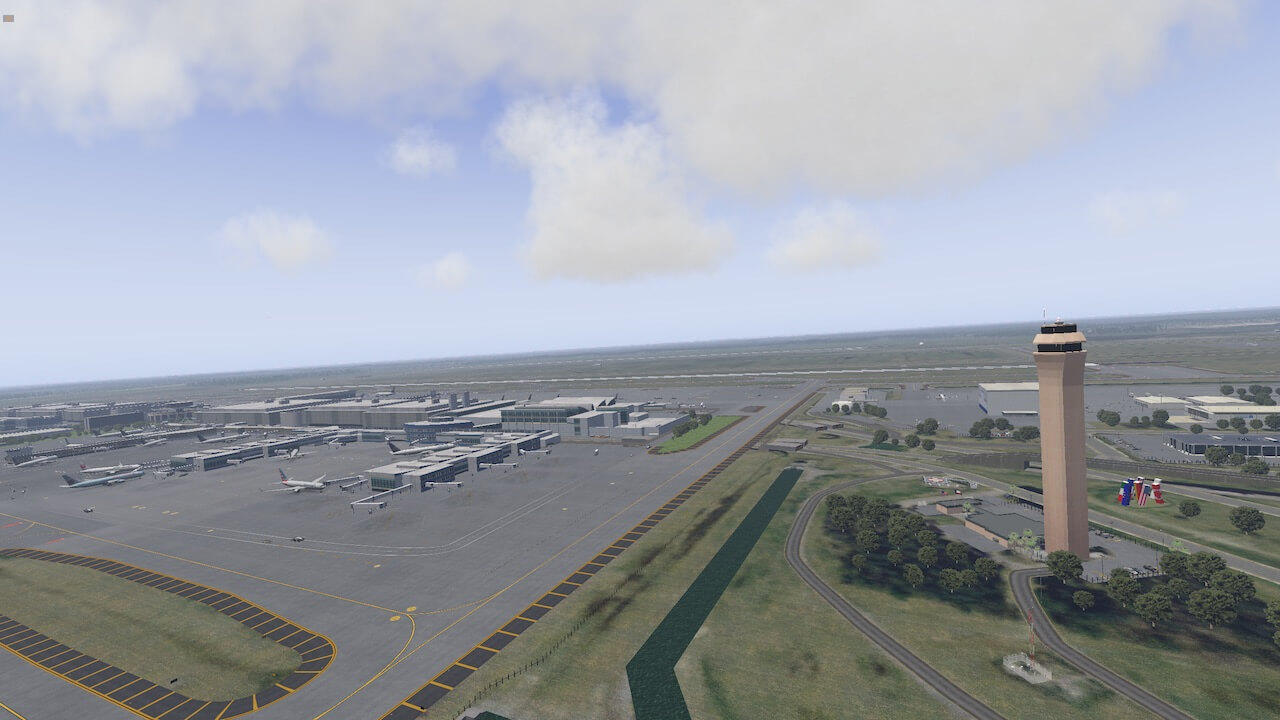 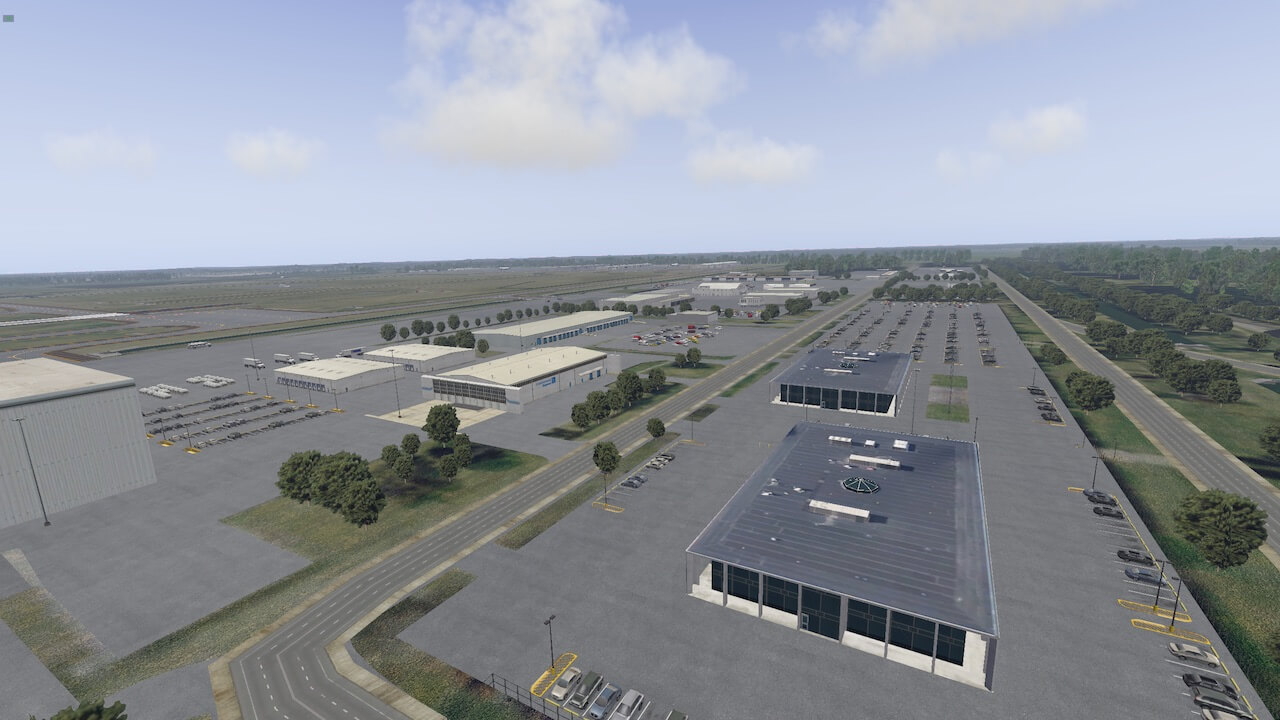 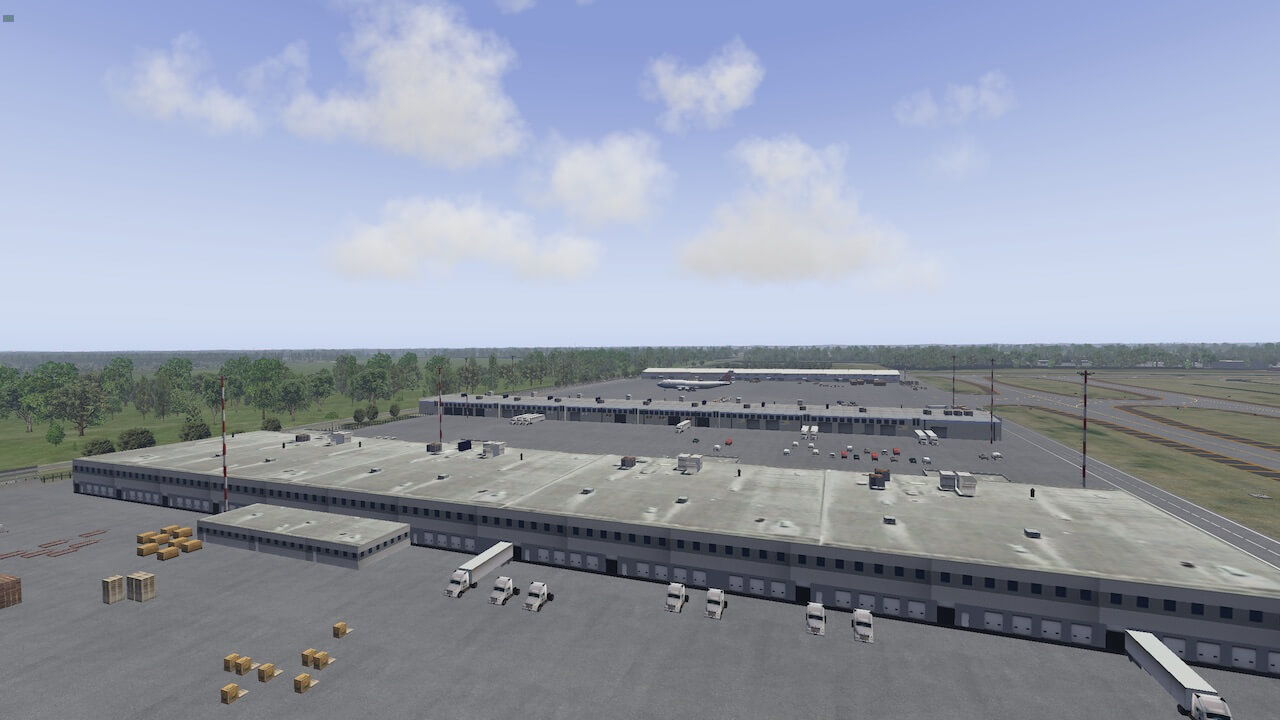 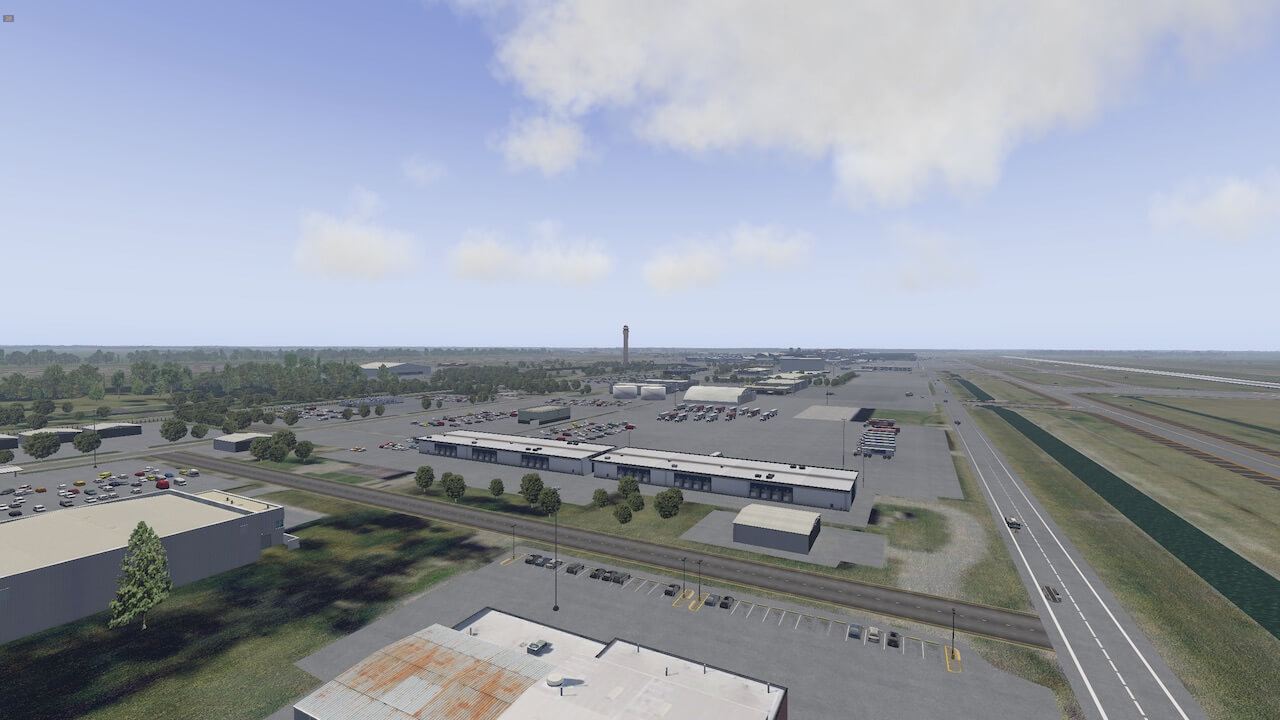