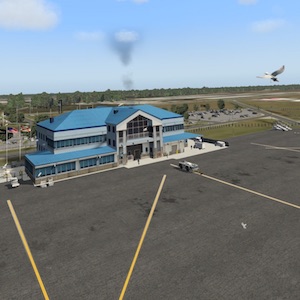 Remember …. for X-Plane 11 Only
Our update March 15th 2020. This update offers two new packages. One package is for use with Orbx TrueEarth US Florida HD/SD (USA_FL_KLAL_Lakeland_Linder_International_5.0_ORBX) while the other package is for use without having and/or not installed Orbx Florida (USA_FL_KLAL_Lakeland_Linder_International_5.0_CLASSIC_DISCONTINUED).

As Freddy De Pues of NAPS always says … we beautify reality. And, the scenery package comes with assets by Marc Leydecker aka Belga12345.

On behalf of Freddy De Pues and his NAPS team e’re pleased to inform you about the release of Lakeland Linder Regional Airport (KLAL) version 1.0.

Service ended on March 13, 2012 when Direct Air unexpectedly announced an end to operations. The charter carrier, who offered flights from Lakeland to Niagara Falls and Plattsburgh, New York; Springfield, Illinois and Myrtle Beach, South Carolina with Boeing 737 aircraft, was subject to Chapter 7 liquidation on April 12, 2012.

Annually, around March–April, the airport hosts Sun ‘n Fun, a six-day Fly-in, airshow and aviation convention. It is the second largest such event in the United States after the Experimental Aircraft Association‘s (EAA) annual “AirVenture” event each summer at Wittman Regional Airport (OSH) in Oshkosh, Wisconsin. Although originally begun by a local EAA chapter, Sun `n Fun is now an independent nonprofit corporation and no longer affiliated with EAA. During the week of Sun ‘n Fun, Lakeland Linder Regional Airport becomes the world’s busiest airport with about 60,000+ aircraft movements.

Requirements and warnings
Some Library developers use Russian puppets, you get a folder called BS2000X, for instance, which contains BS2000X lib and library.txt. Some users will put BS2000X lib in Custom Scenery and as a result they will get a truncated lib since the library.txt is necessary. Always put in Custom Scenery the library folder resulting from a downloaded .zip expansion.

Same for Flags of the World or Flags of the USA. That rule does not apply for all aircraft, hence some other Russian puppet lovers will create a Concorde1960 folder containing another Concorde1960 1.0, use the latter, aircrafts don’t use anything like aircraft.txt. 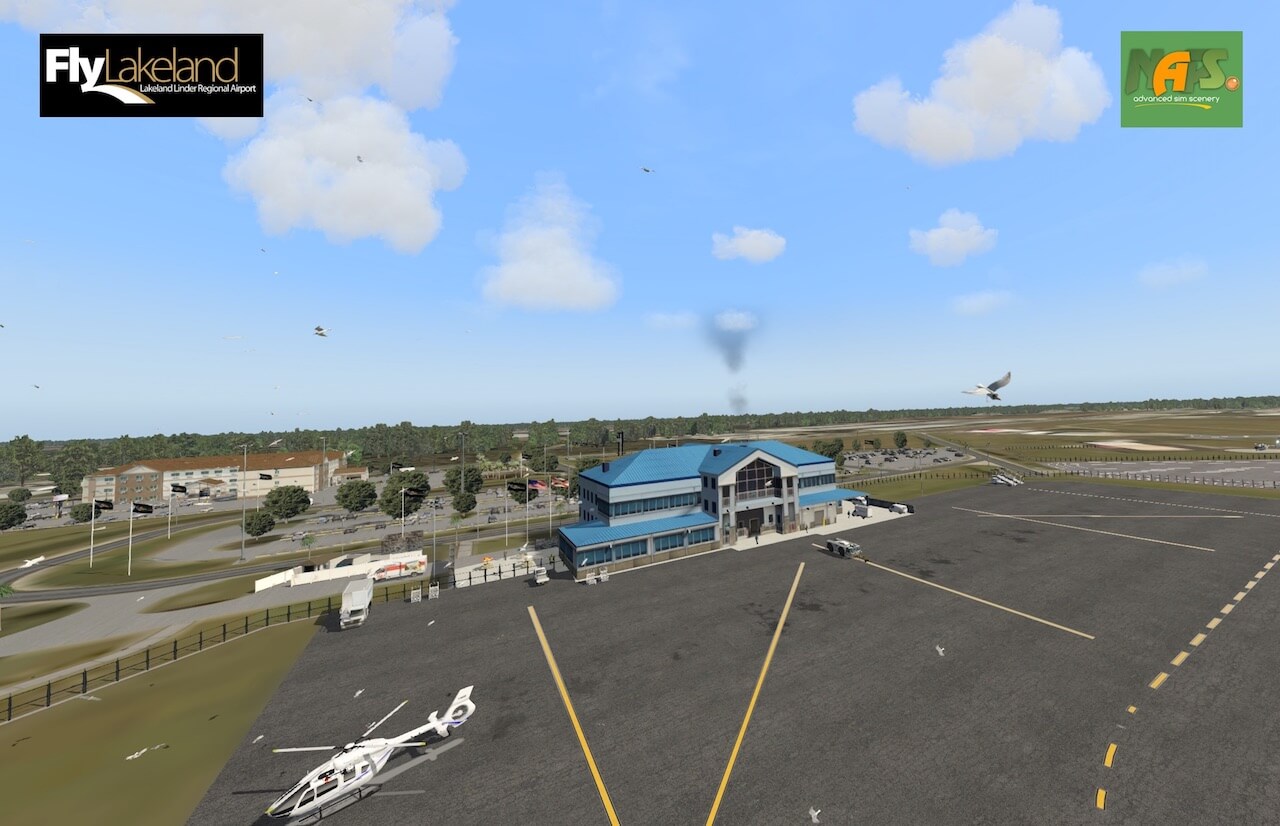 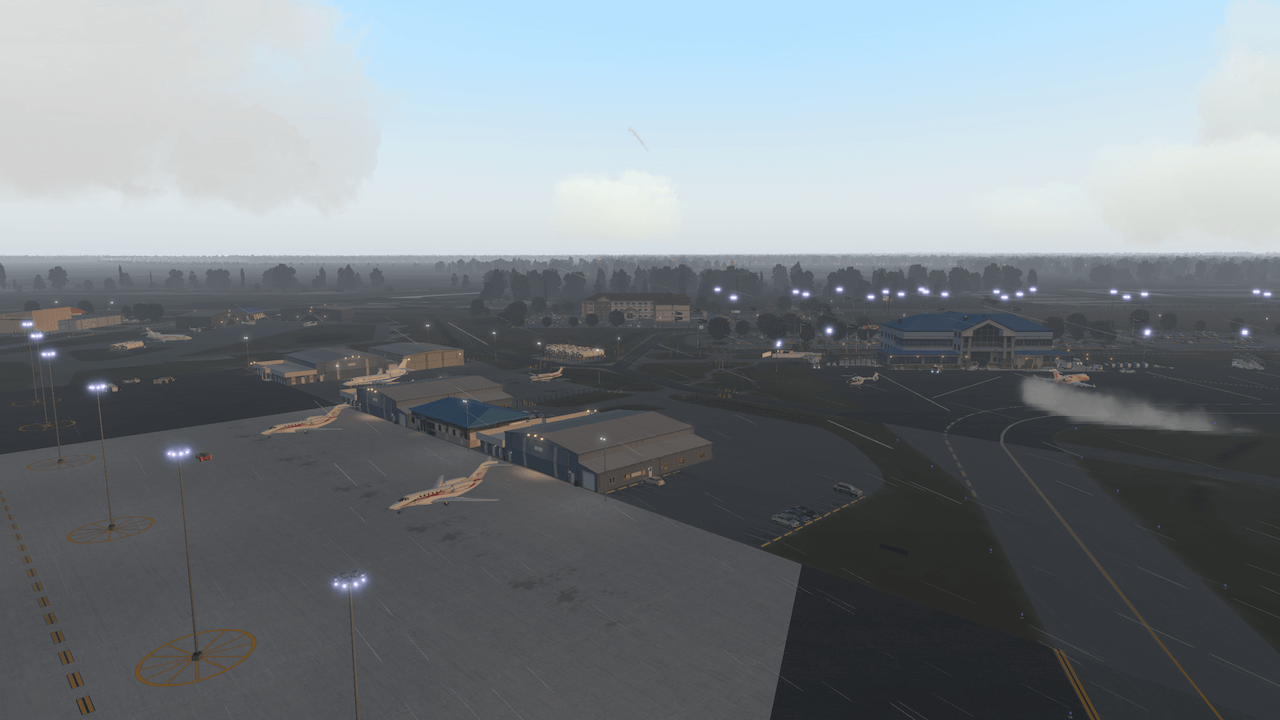 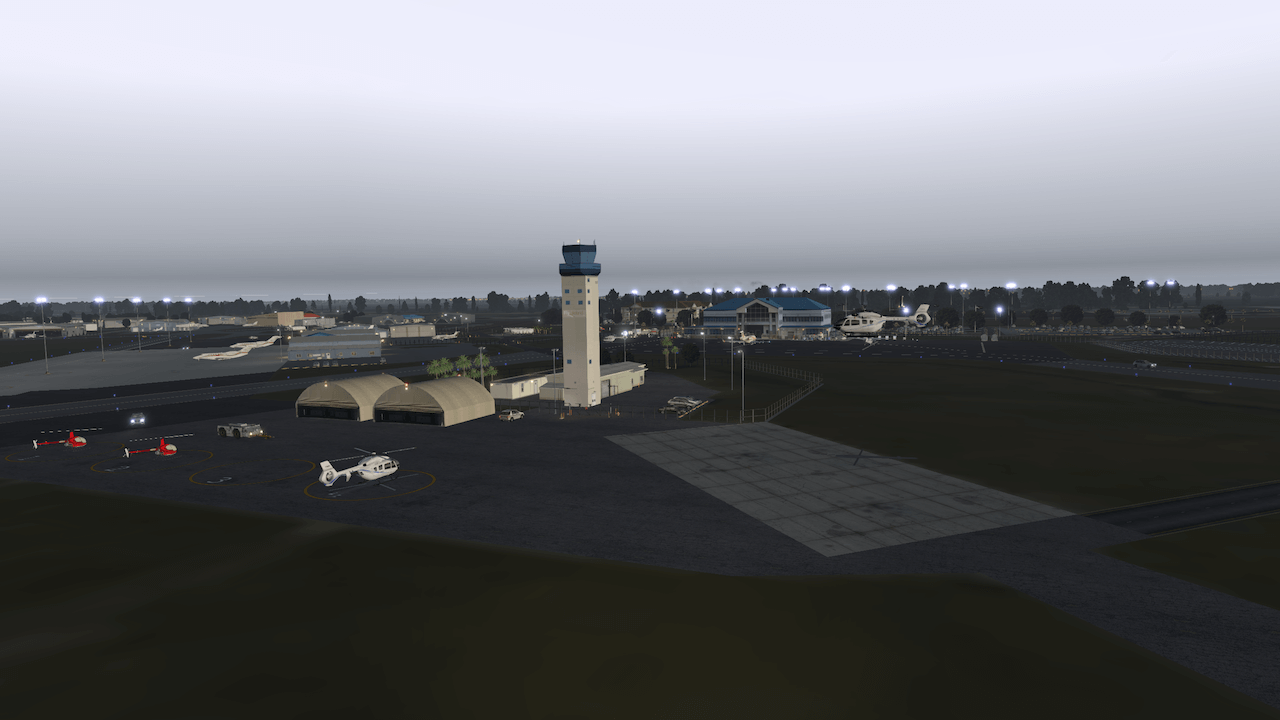 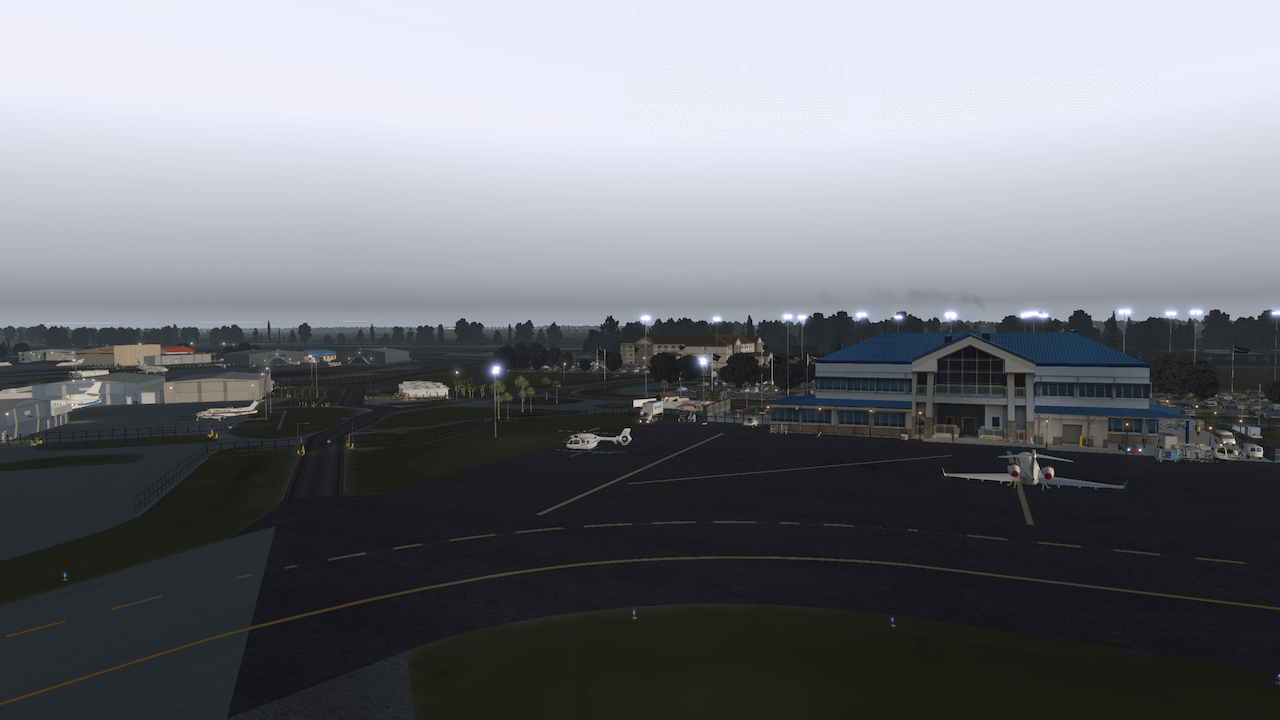 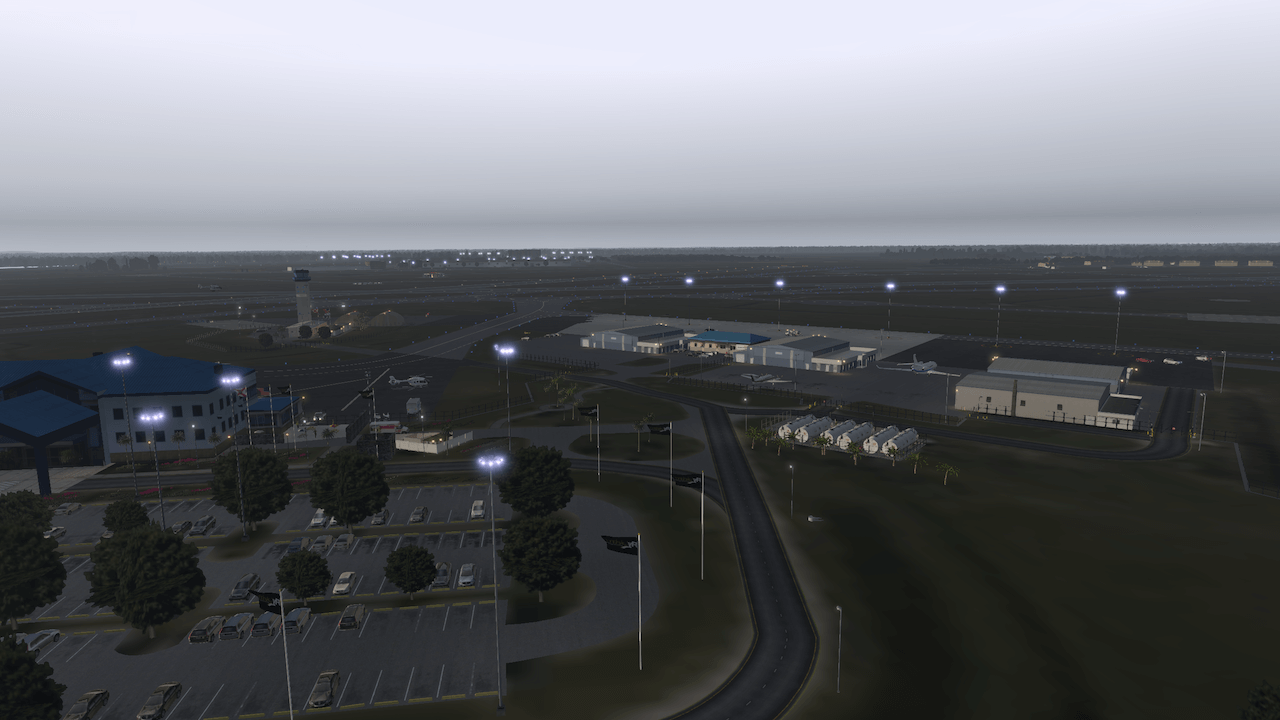 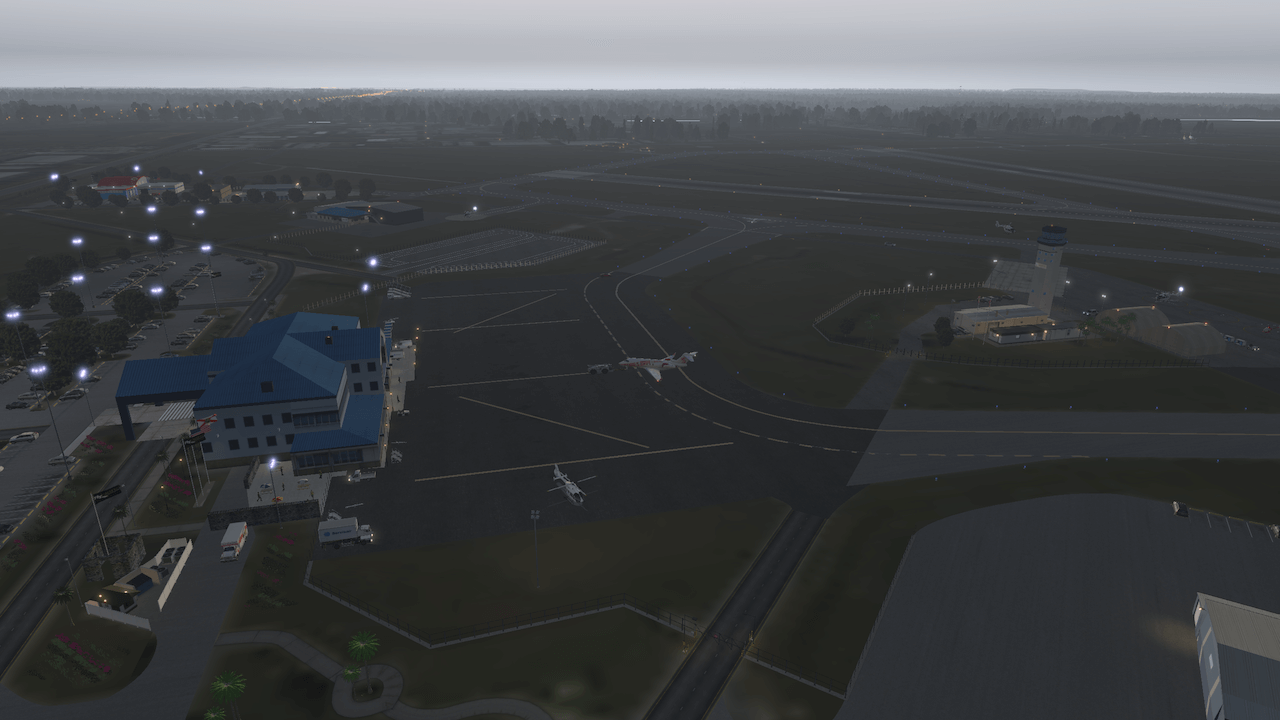