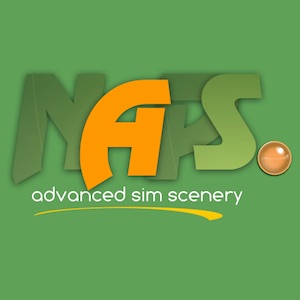 We’re pleased to inform you, of course with the approval of NAPS Freddy De Pues, their new Floridian airport Punta Gorda for X-Plane 11.

The airport has been home to the Florida International Air Show for over 35 years. The Air Show is a 501(c)4 Florida non profit operated wholly by several hundred volunteers that include airport staff. Each year, the Air Show donates proceeds to various local charities that provide their volunteers for the set up, operations, and break down of the annual event. As of November 2016, the Air Show has donated $2.9 Million to these local, working charities.

More information can be found at the dedicated Wikipedia web page.

Which libraries are required:
– OpenScenery
– BS2001