According to Matthias, the Messerschmitt Me-109 was officially it was known as the Messerschmitt Bf 109, but commonly called the Me 109. It was one of the most famous fighter planes of World War 2 and now in available for X-Plane 10. Its first flight was in 1941 and houses a V12 DB605 engine with 1455 hp. The aircraft has a service ceiling of 11600 m, can fly 685 km/h at 7400 m and it has VFR equipment. The modelled Me-109 package includes: – detailed Model of the Messerschmitt Me-109 G-2 – fully implemented virtual cockpit with almost every switch functional – detailed outside model – custom night lighting – Tropical version of the plane included – 3 liveries (including a paint kit) – 4k textures for the outside model – SASL enhanced failure model 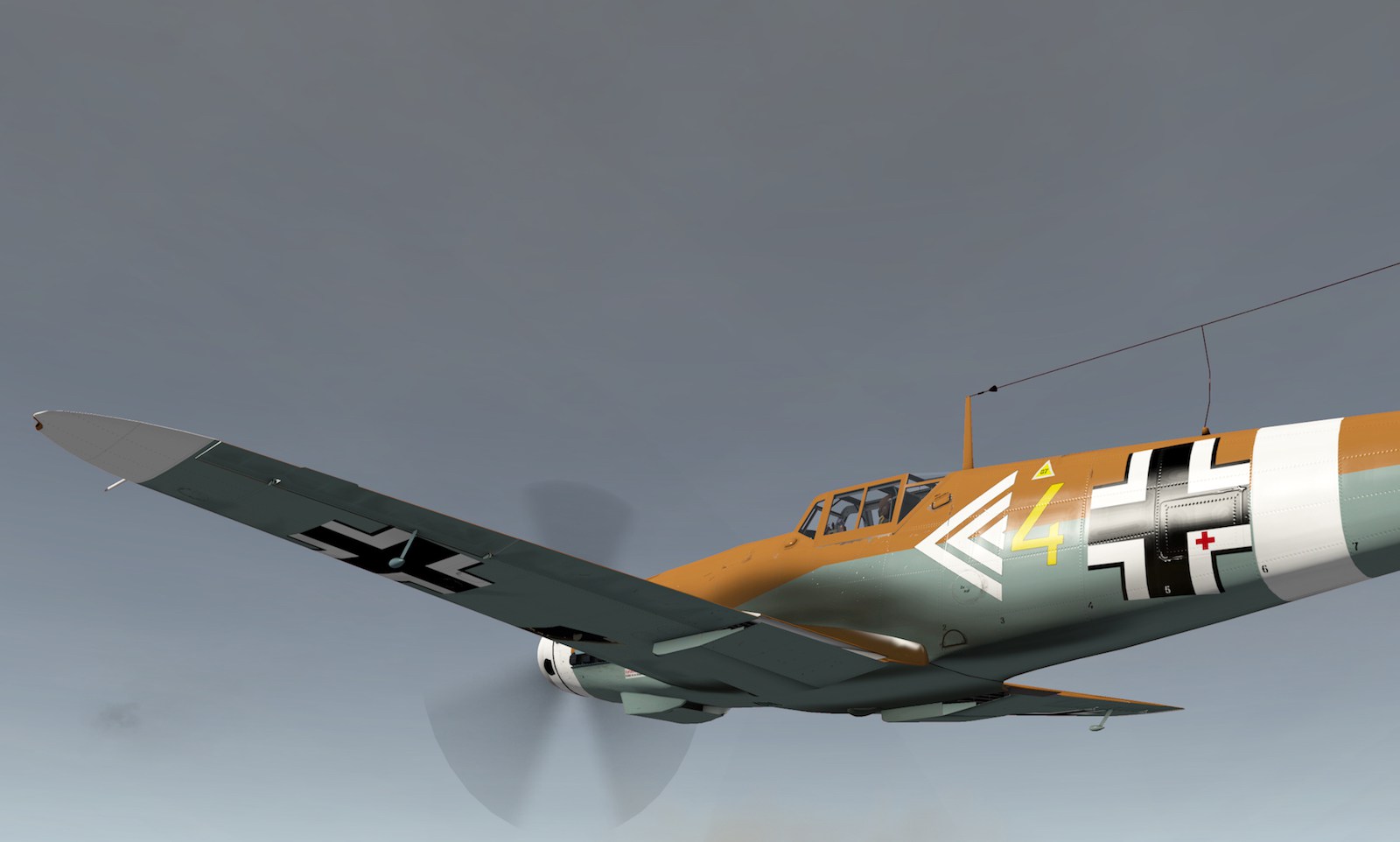 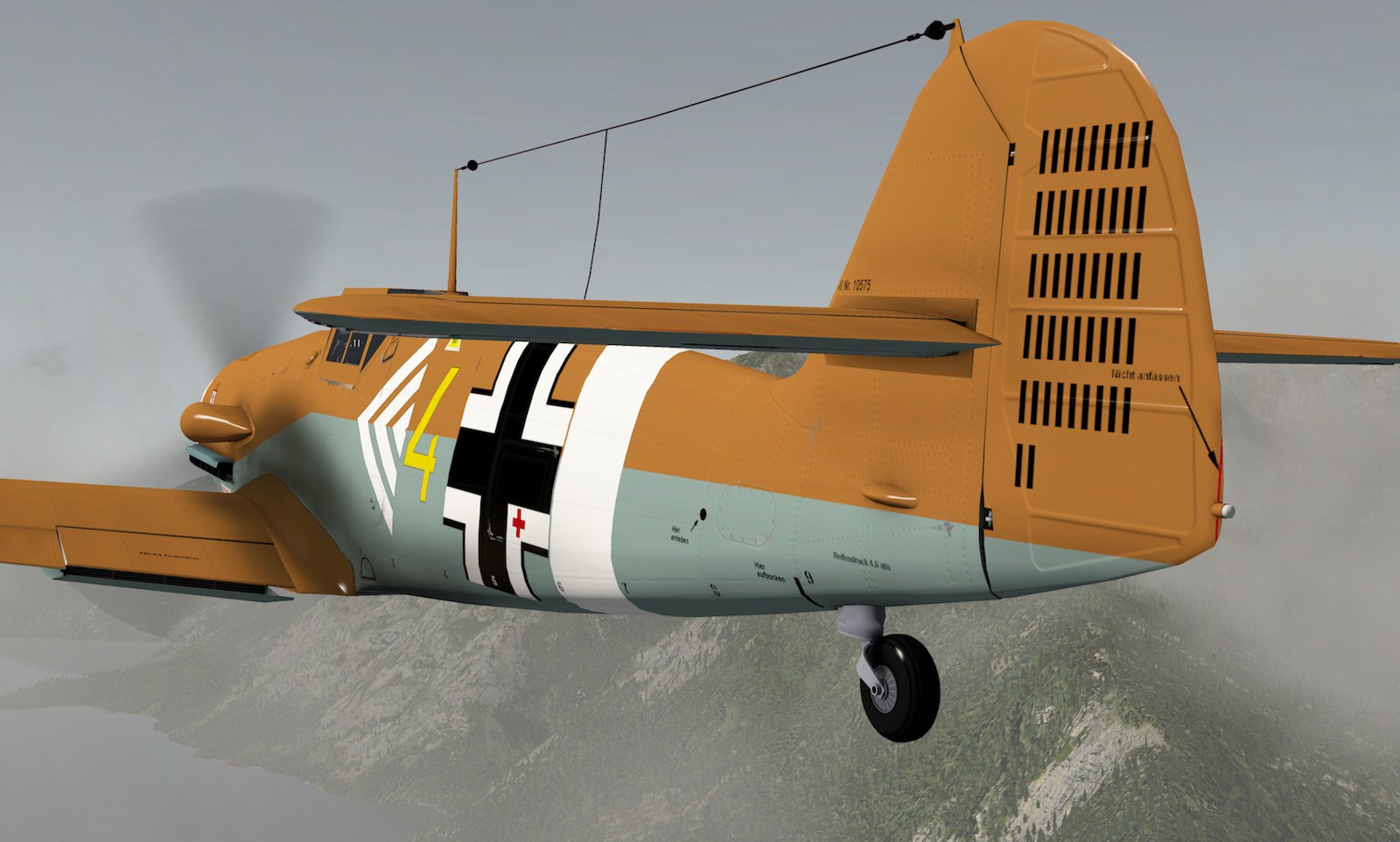 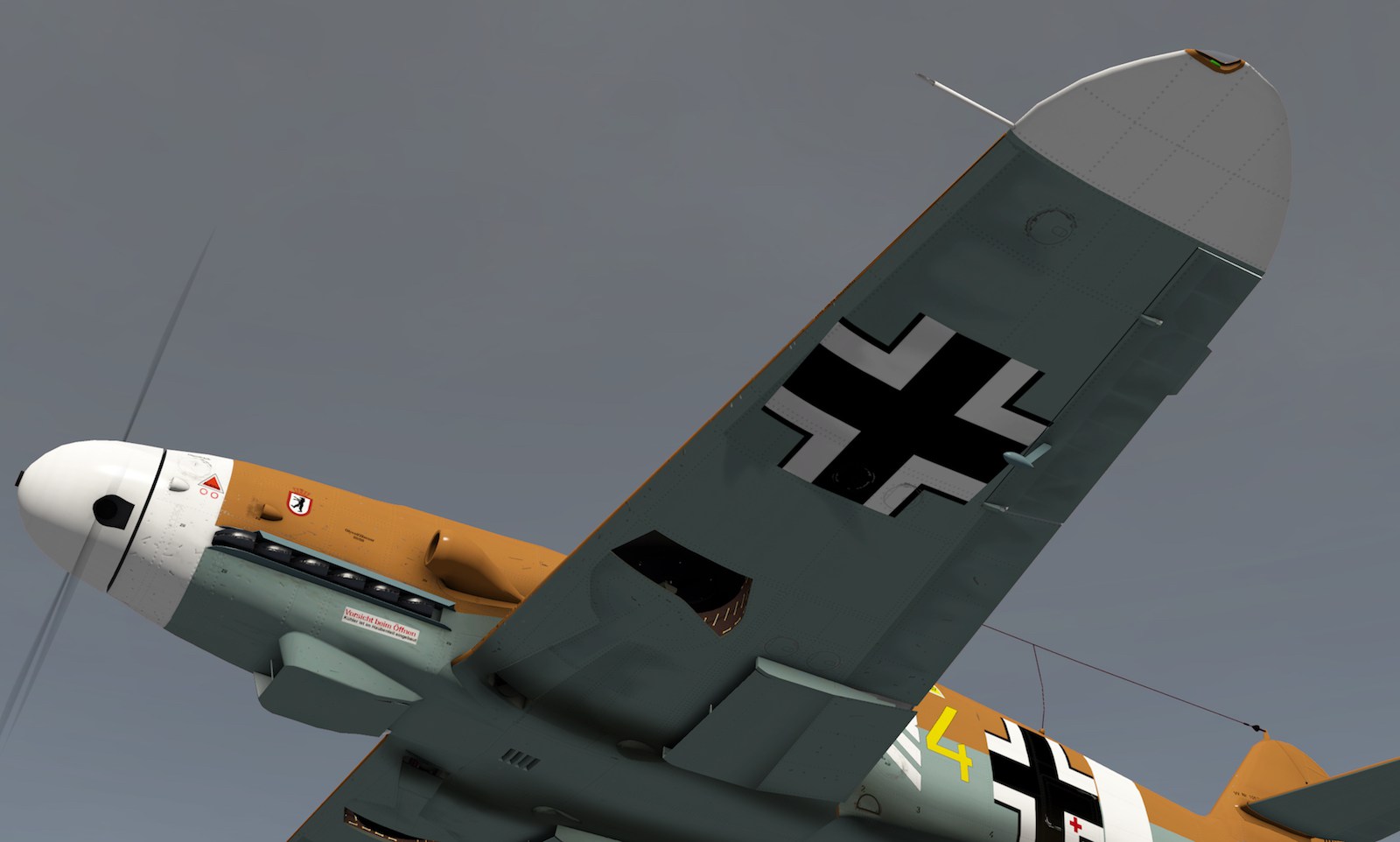 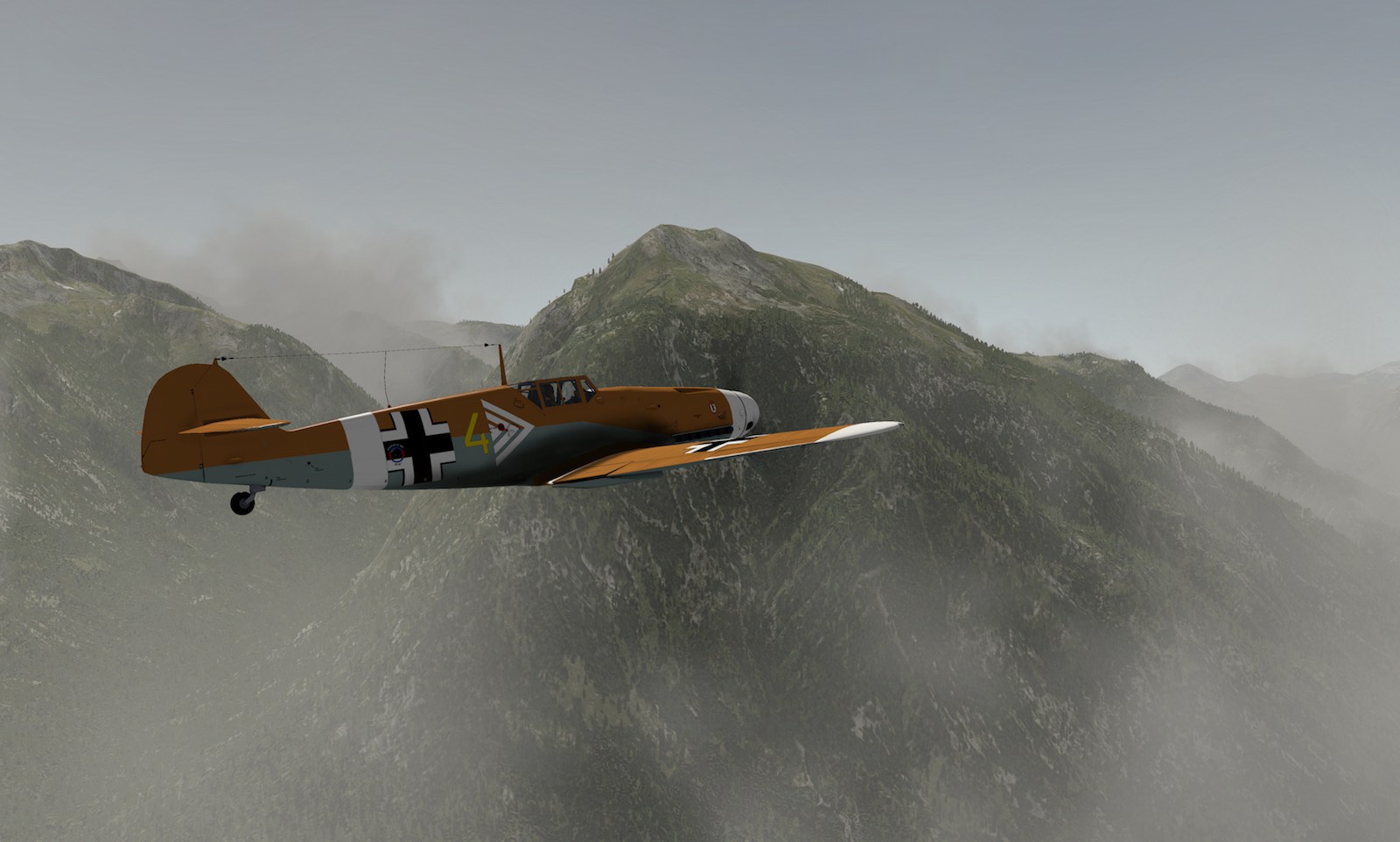 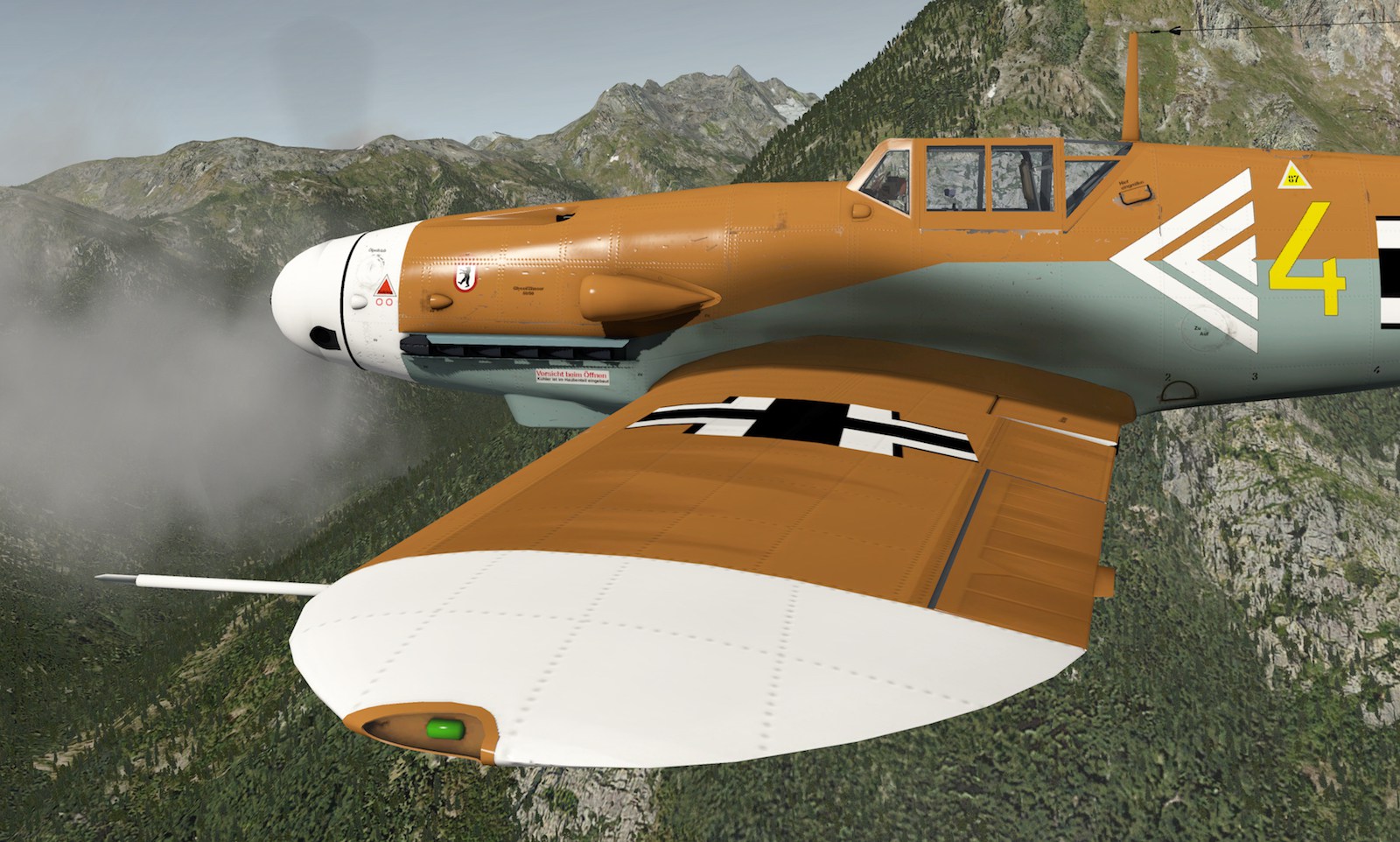 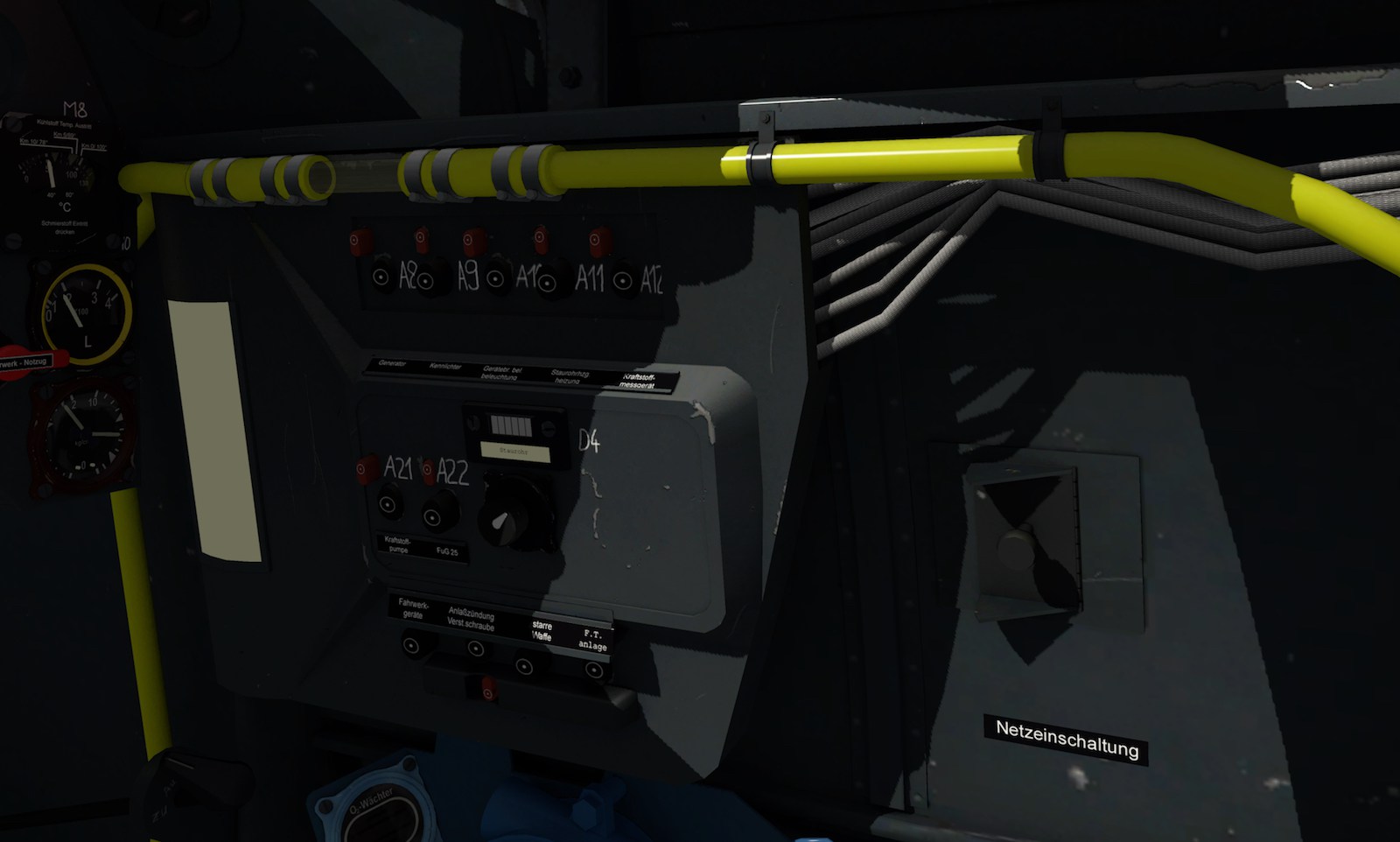 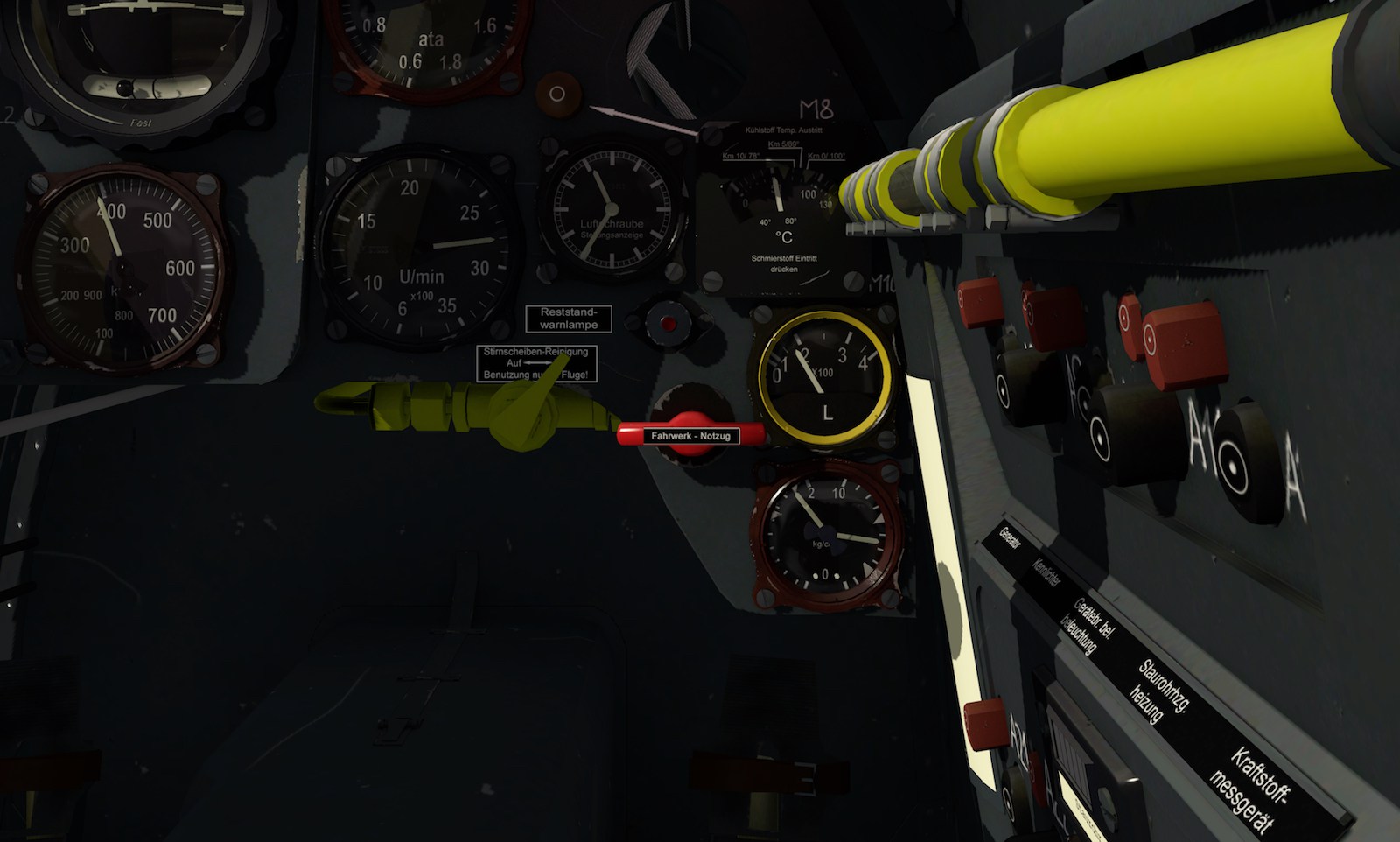 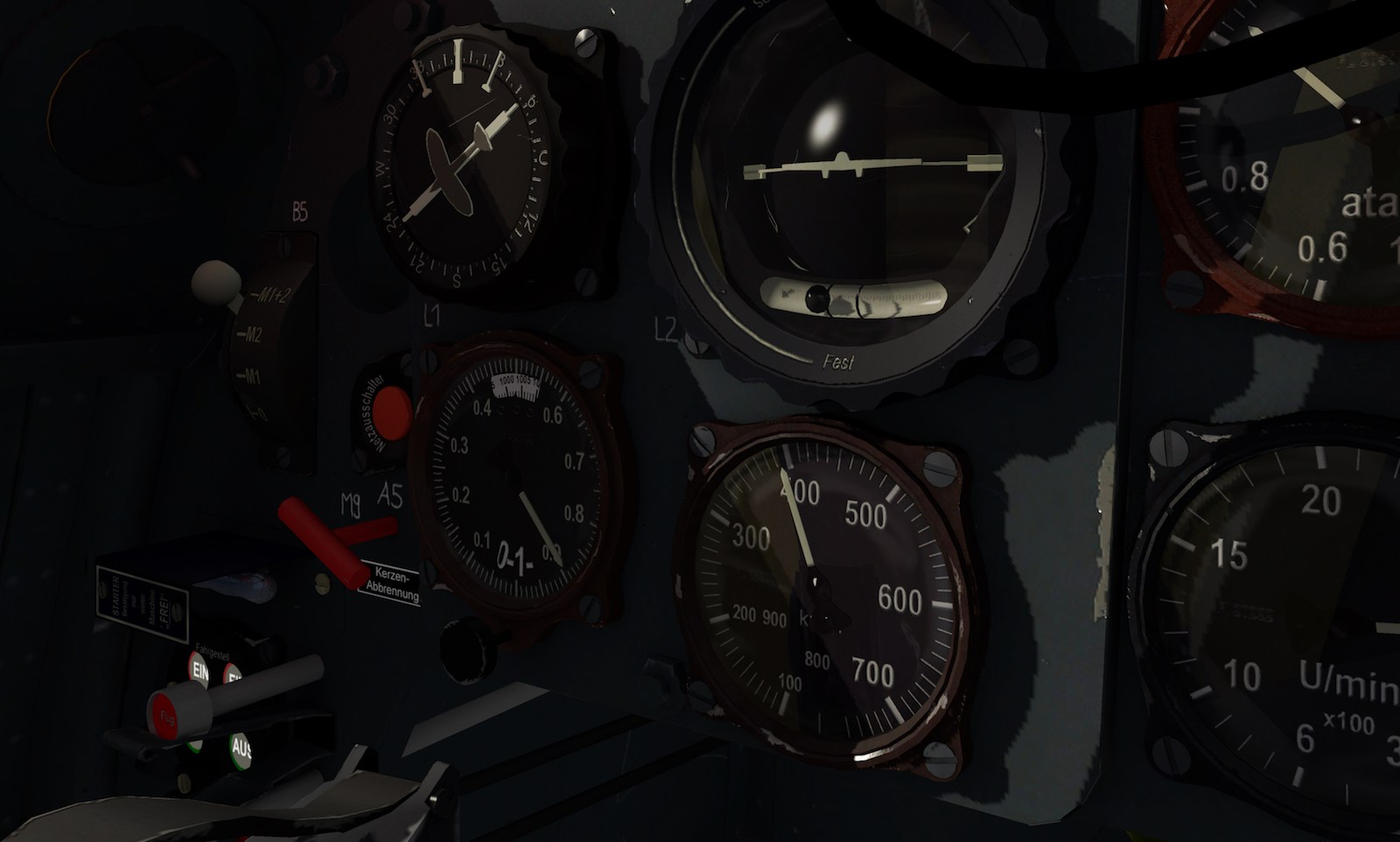 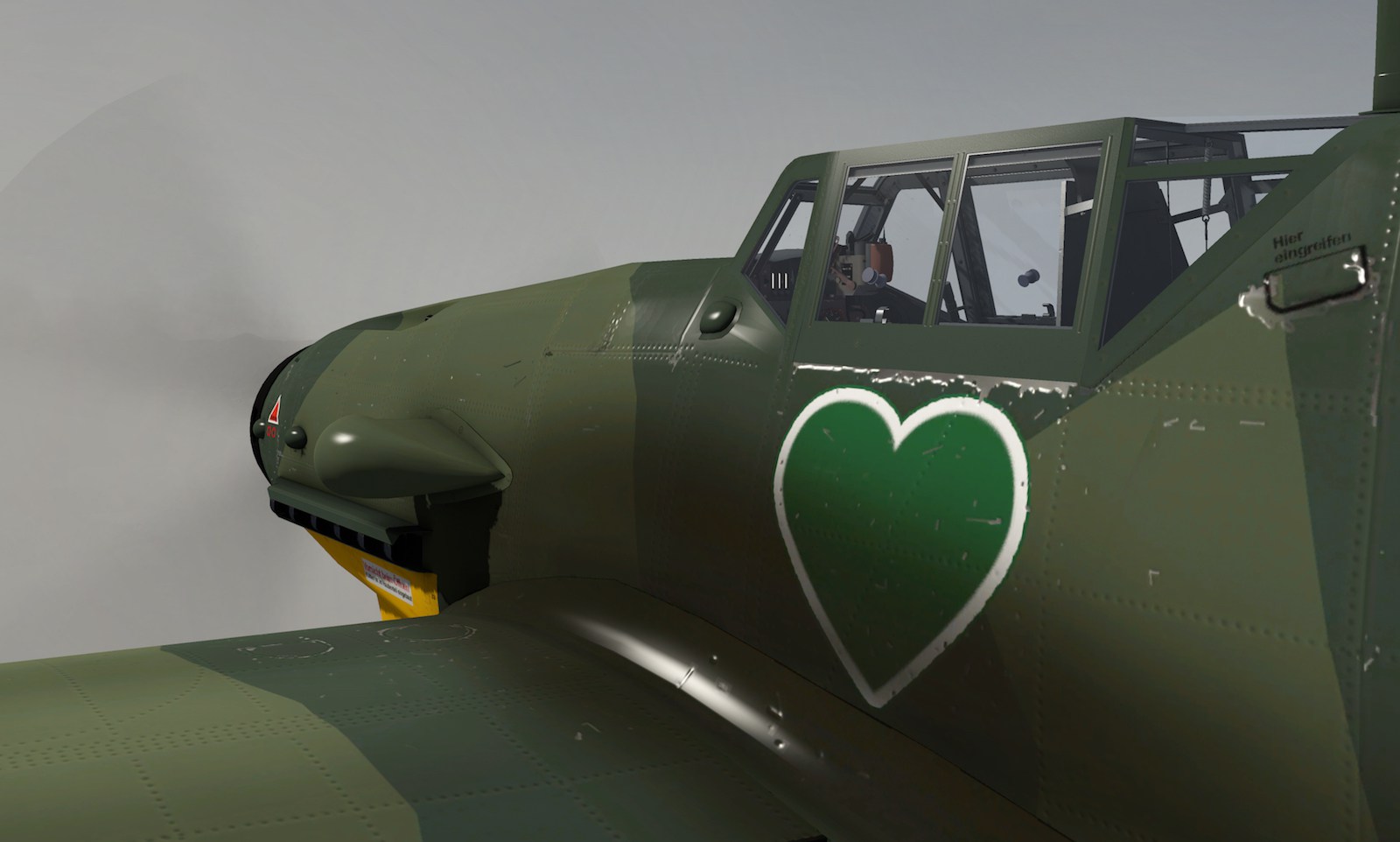 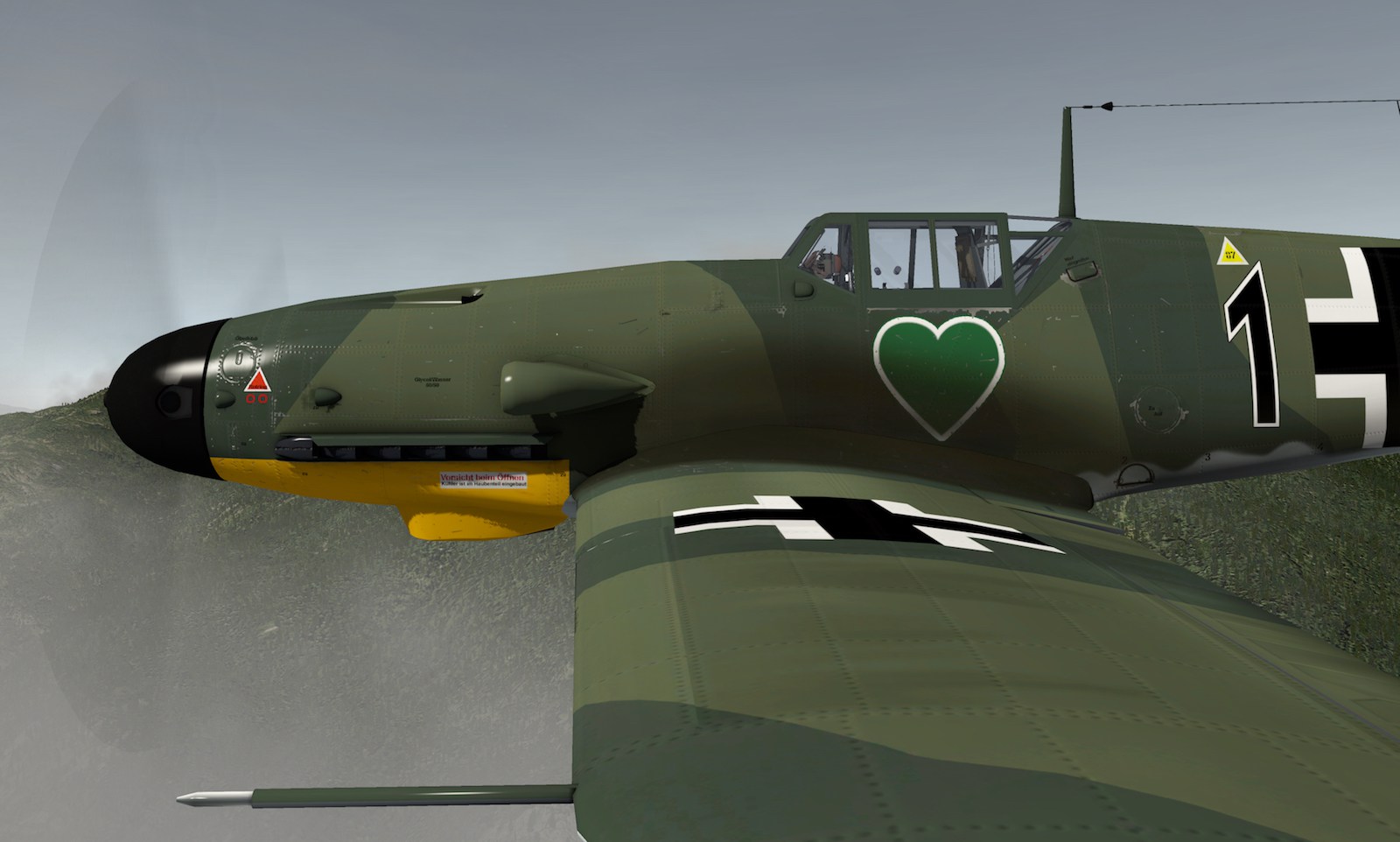 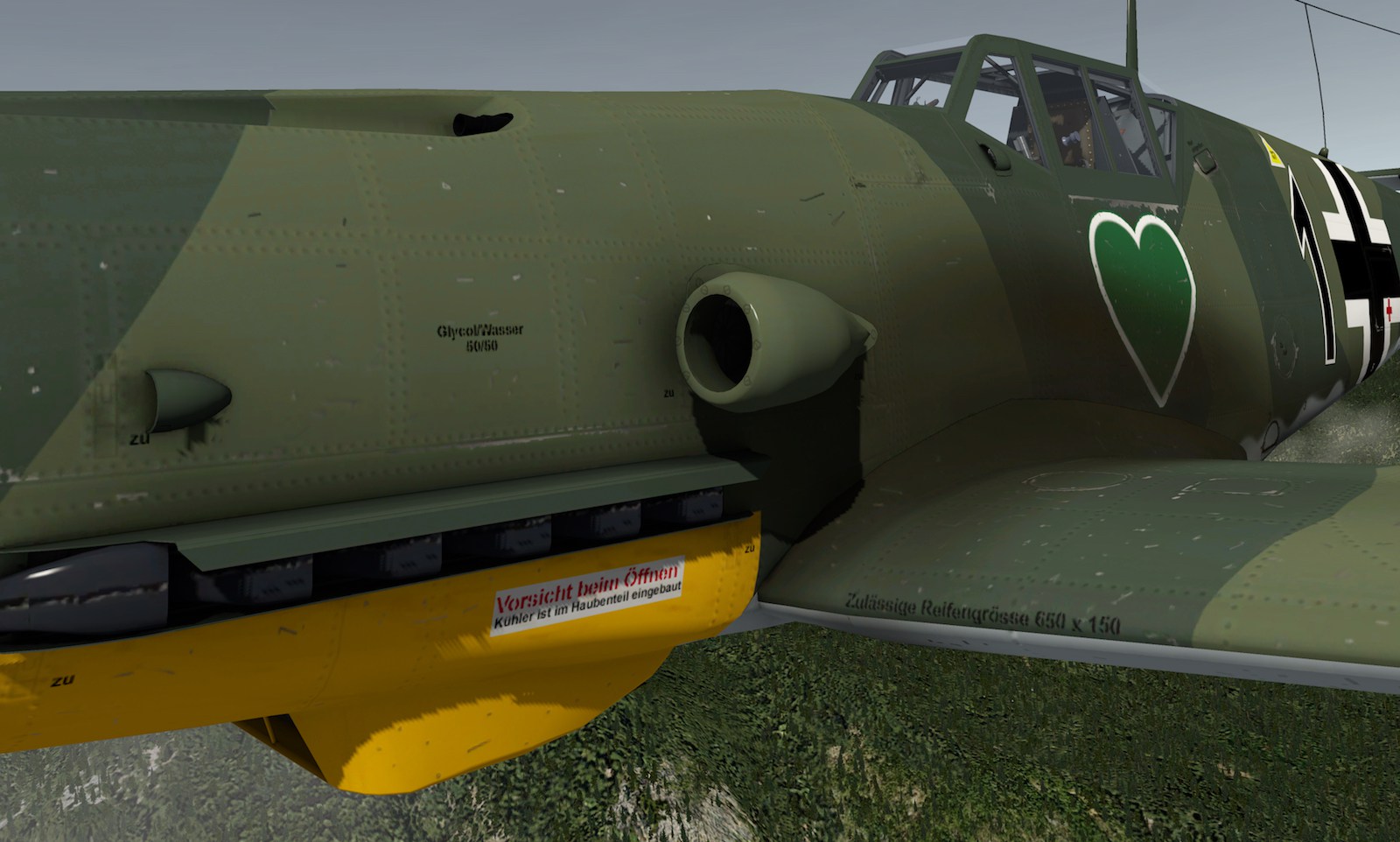 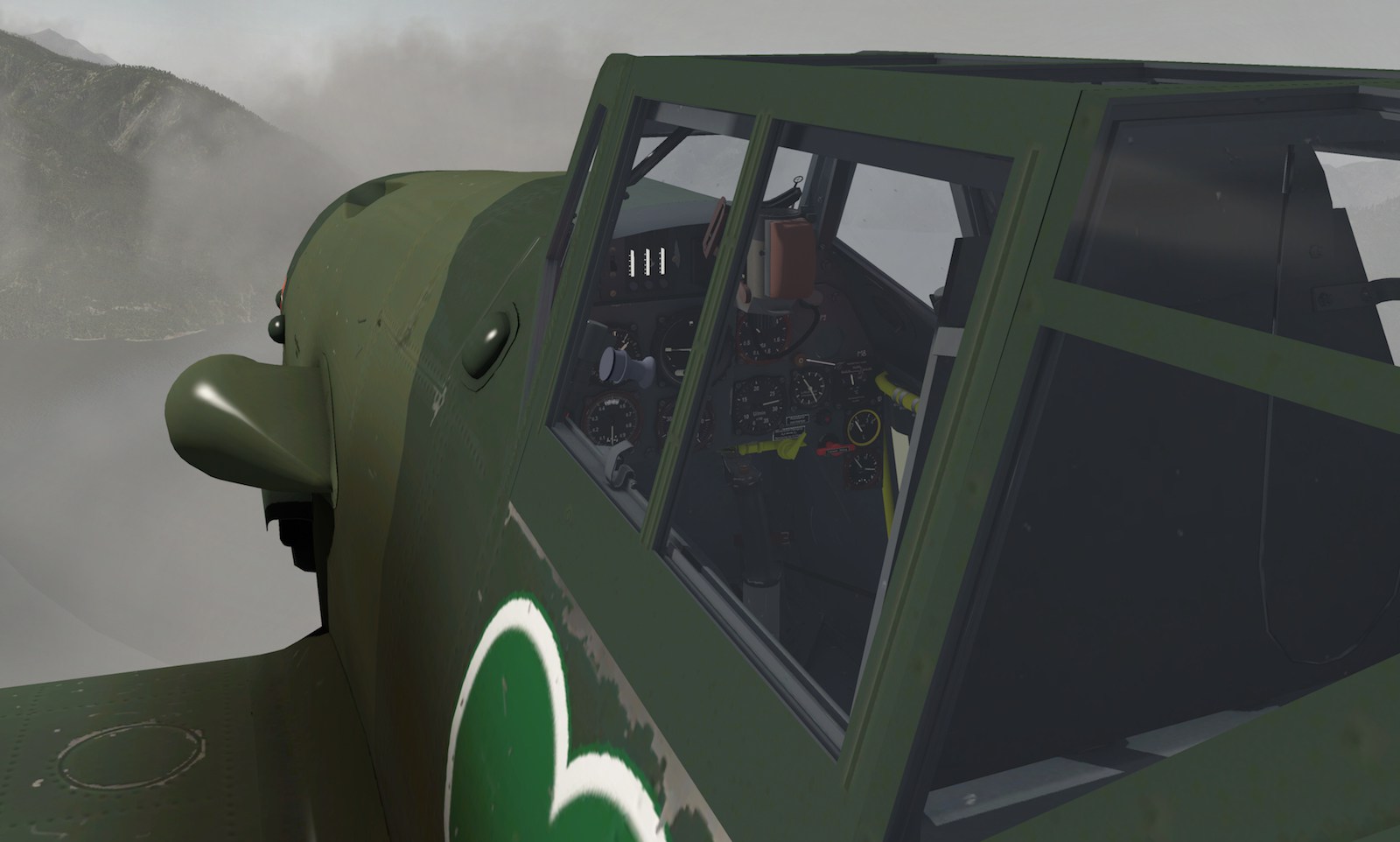