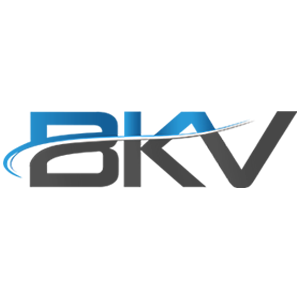 NAPS (North Atlantic an Pacific sceneries) is pleased, on behalf of Freddy De Pues and X-Plained, to offer you Brooksville–Tampa Bay Regional Airport (KBVK) for both X-Plane 10 and X-Plane 11 although according to Freddy De Pues, it is designed for X-Plane 11, but it’s absolutely useable with X-Plane 10. The airport offers some of Marc Leydecker assets (Belga12345).

Brooksville–Tampa Bay Regional Airport (ICAO: KBKV, FAA LID: BKV), formerly known as Hernando County Airport, is a joint civil-military public airport located 6 nautical miles (11 km) southwest of the central business district of Brooksville, a city in Hernando County, Florida, United States. It is owned by Hernando County[1] and is 45 miles (72 km) north of Tampa. While having consistent growth in its traffic rate, it does not yet serve the public through commercial airlines, but it does have charter and executive service.

This airport is assigned a three-letter location identifier of BKV by the Federal Aviation Administration, but it does not have an International Air Transport Association (IATA) airport code. Since 2000, the airport has been a joint civil-military airfield, home to the Florida Army National Guard’s Army Aviation Support Facility #2 and the 171st Aviation Battalion (171 AVN BN), which relocated from their previous facility at Lakeland Linder Regional Airport, occupying newly constructed facilities adjacent to an existing Florida Army National Guard Armory housing the 3rd Battalion, 20th Special Forces. The 171 AVN BN flies UH-60 Blackhawk helicopters and C-23 Sherpa fixed-wing cargo aircraft.

The airport will be a perfect match for XP ZonePhotos.fr. Hernando County

Want to see some exclusive screenshots before you download? Then check out these screenshots links for X-Plane 11 and X-Plane 10.