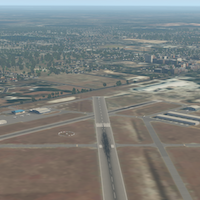 According to the FAA’s National Plan of Integrated Airport Systems for 2009–2013, it is categorized as a general aviation airport.

Download details and additional information can be found at the dedicated KAVO web page.