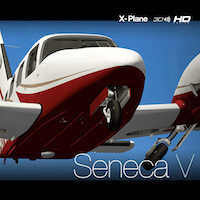 We from X-Plained.Com are pleased to share with you the following news from Carenado in respect to free updated aircraft for X-Plane 11.

According to Carenado “As we promised, all the X-Plane aircraft released in the past 6 months will be freely updated to X-Plane 11, ensuring the investments done by our customers since the new X-Plane 11 was announced.

The package includes two aircraft files: one updated file for X-Plane 10.5x, and one completely re-authored file for X-plane 11, which is calibrated to X-plane 11’s new flight dynamics engine, PBR materials, and other XP11-native features.

Customers should download the package again from the link provided.”