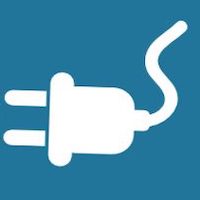 We’re pleased to inform you that we’ve updated two of our hosted plugins.

The first update is for the X-Visibility lua script that has been updated to version 1.0.3. The updated version comes with the following fixes/updates; the developer has hanged the default value for xvis_highAltFogMult from 1 to 0.75 and he has fixed the moon and stars not showing in very low visibility.

The second update is from Agi with his FlyAGI Tweak Utility or also know as FTU. This has been updated to version 1.10e. According to Agi “The new Version 1.10e Features a gui scaling for larger screens and many small changes and fixes partially under the hood so I had to do some more testing than usually when adding or changing simpler code.”

Want to read more about it or want to update your current version? Check it out at our dedicated “Plugins” download pages.