The FlyJSim 727 Series v3 is an airline for all abilities…

Flight Model
Following in our commitment to always have a fine-tined and precise flight model that recreates the real-world airplane, you would expect no less from the FlyJSim 727 Series Professional V3.

Three different variants of the JT8D engine with individual performance tuned across the full flight envelope, with input from wheel world pilots. The series includes the JT8D-9 for the 727-100, JT8D-15 for the 727-200 and the JT8D-17 for the 727-200F.
Control surfaces driven using fully custom coding, simulating hydraulic pressures, blow-down effects and standby control surface modes in the event of failures.

Study Level Systems and Dynamics
Designed with input and testing by former 727-200 pilots and mechanics. 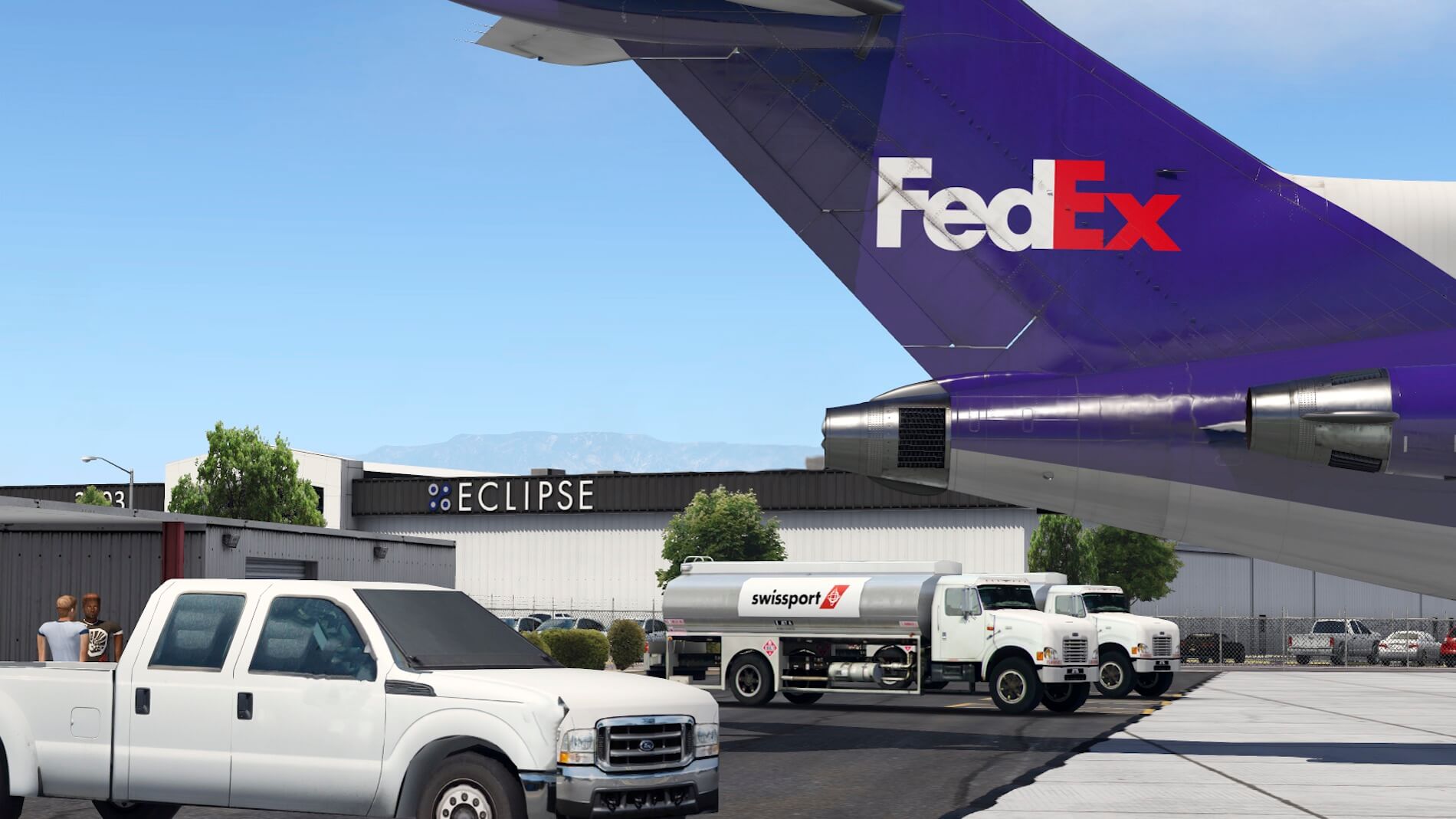 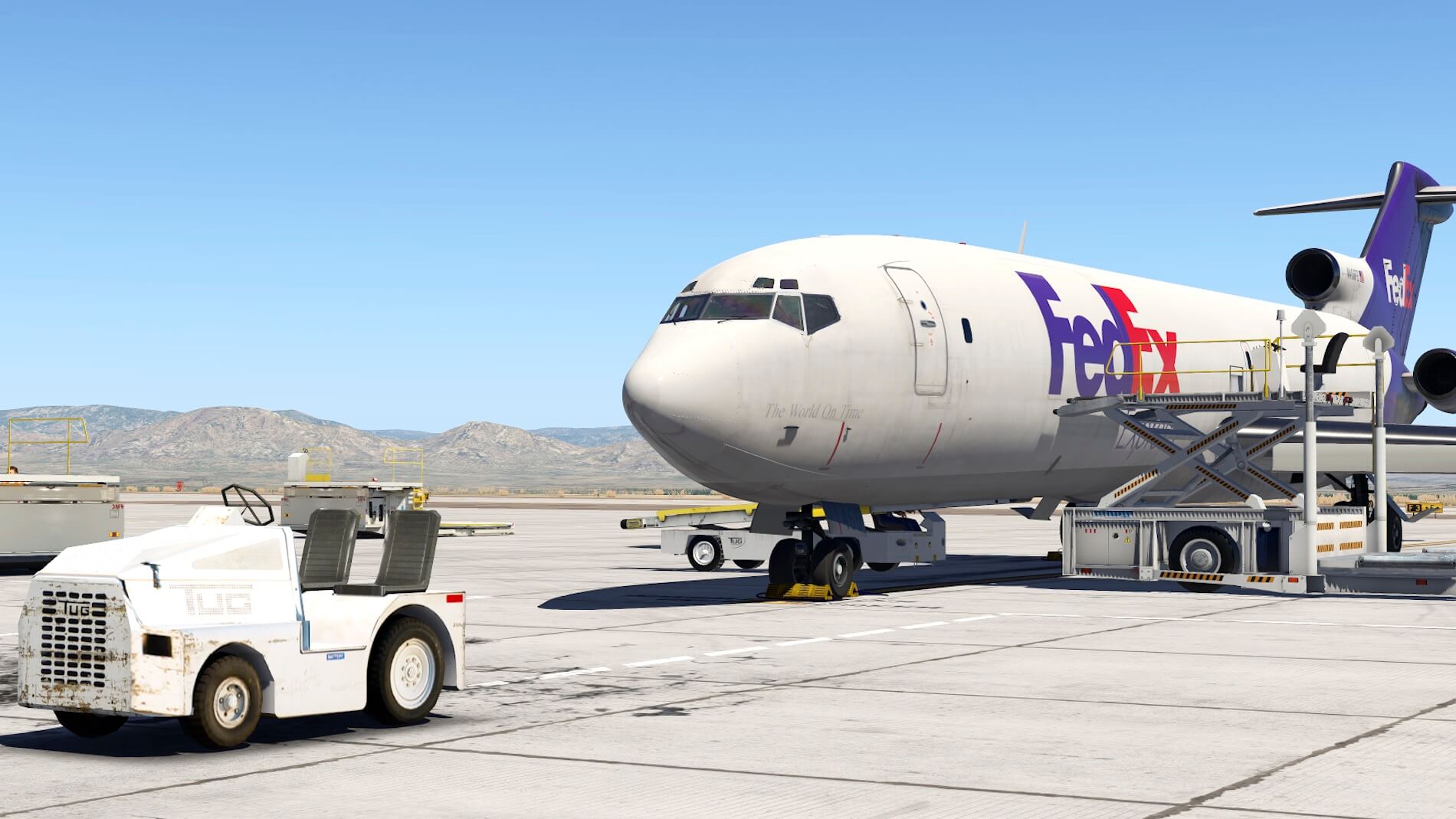 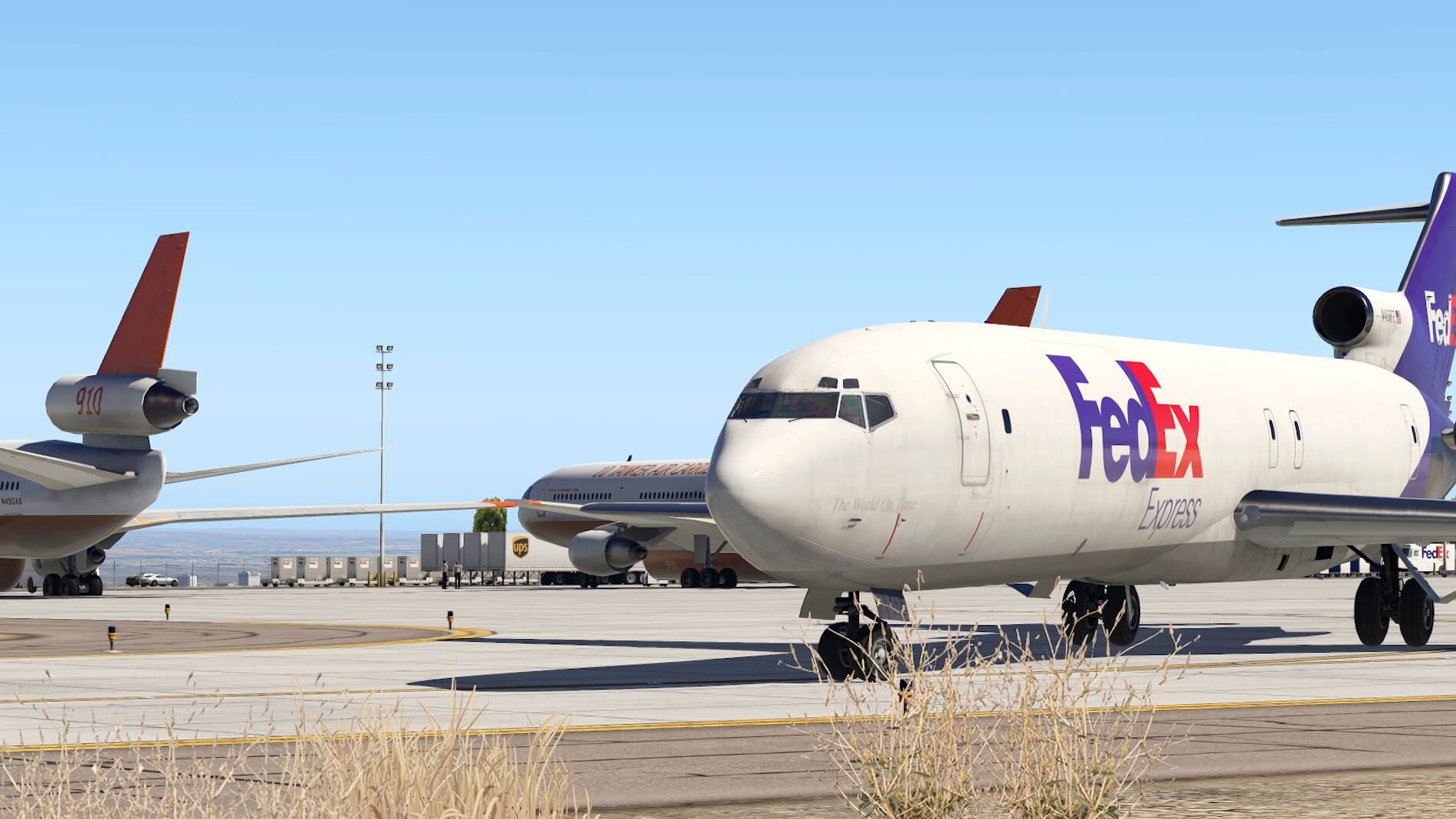 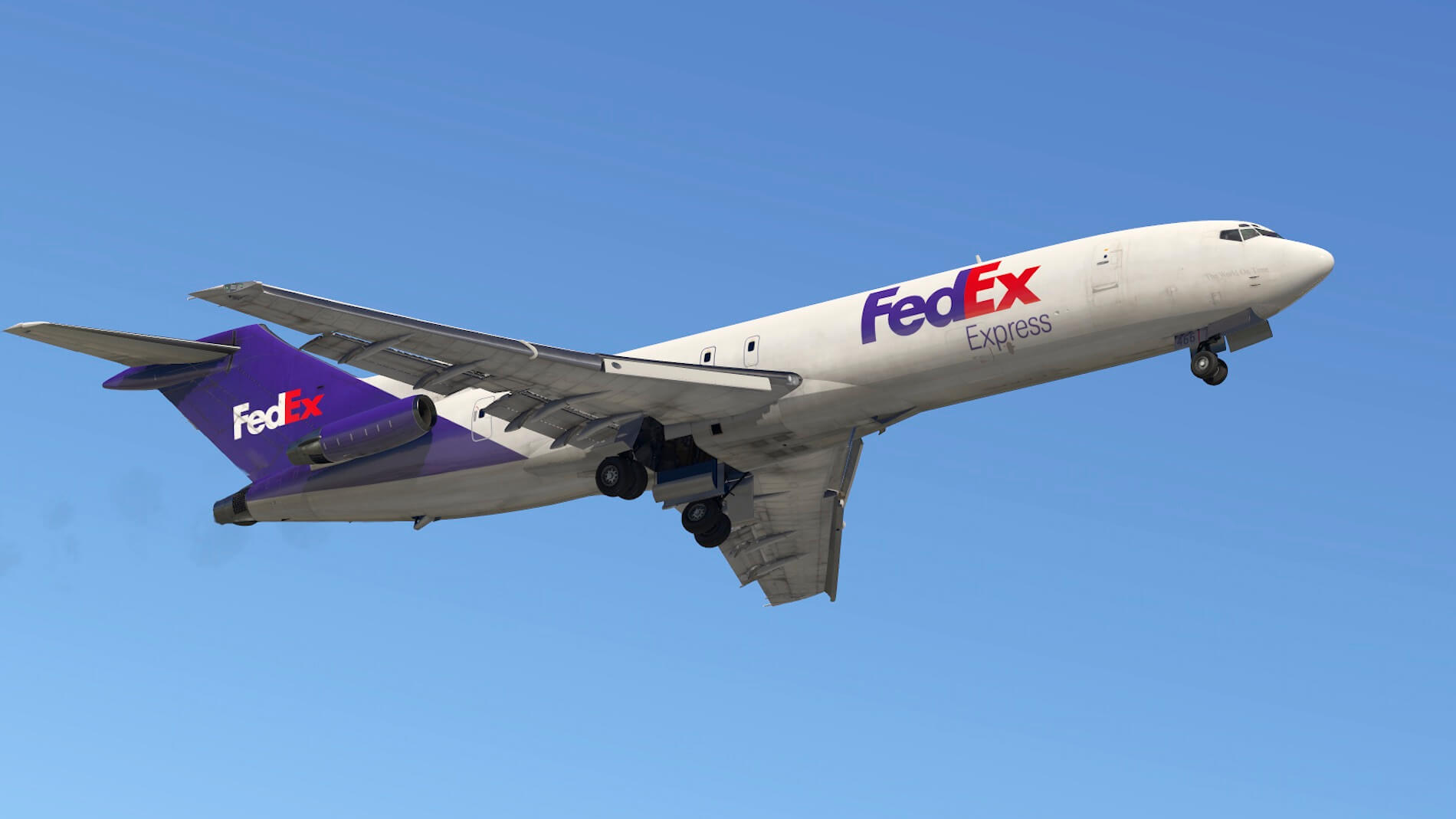 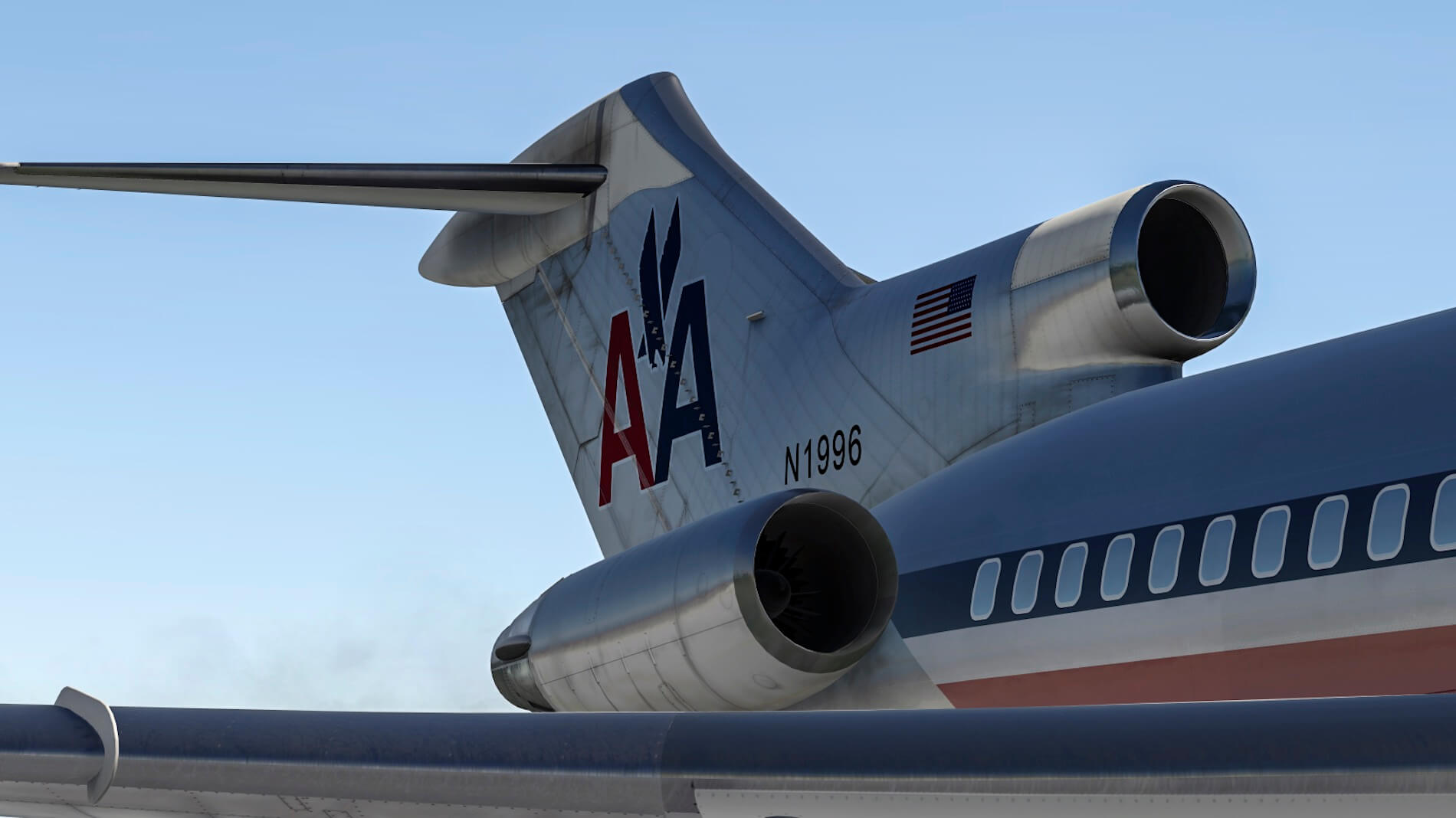 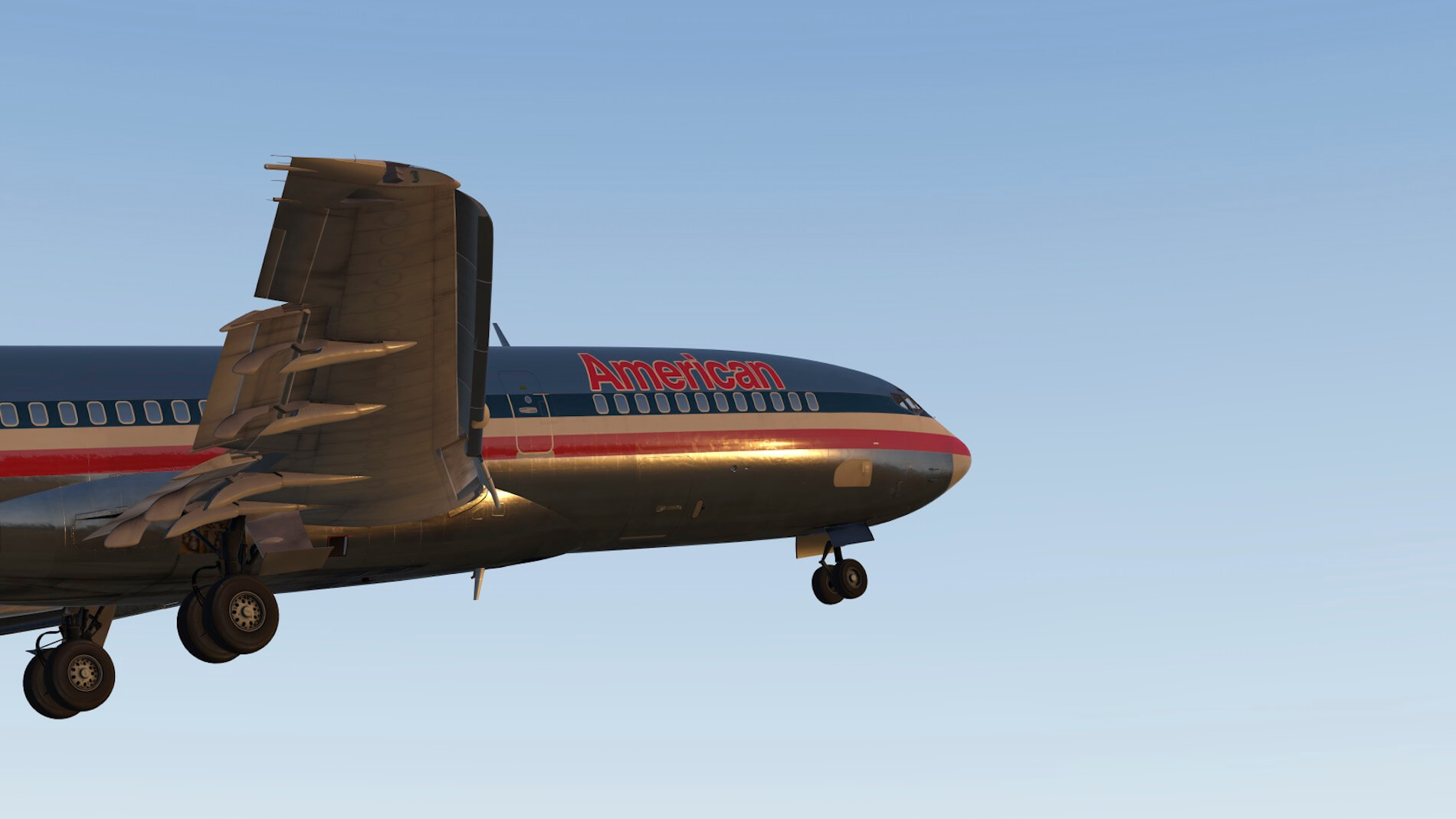 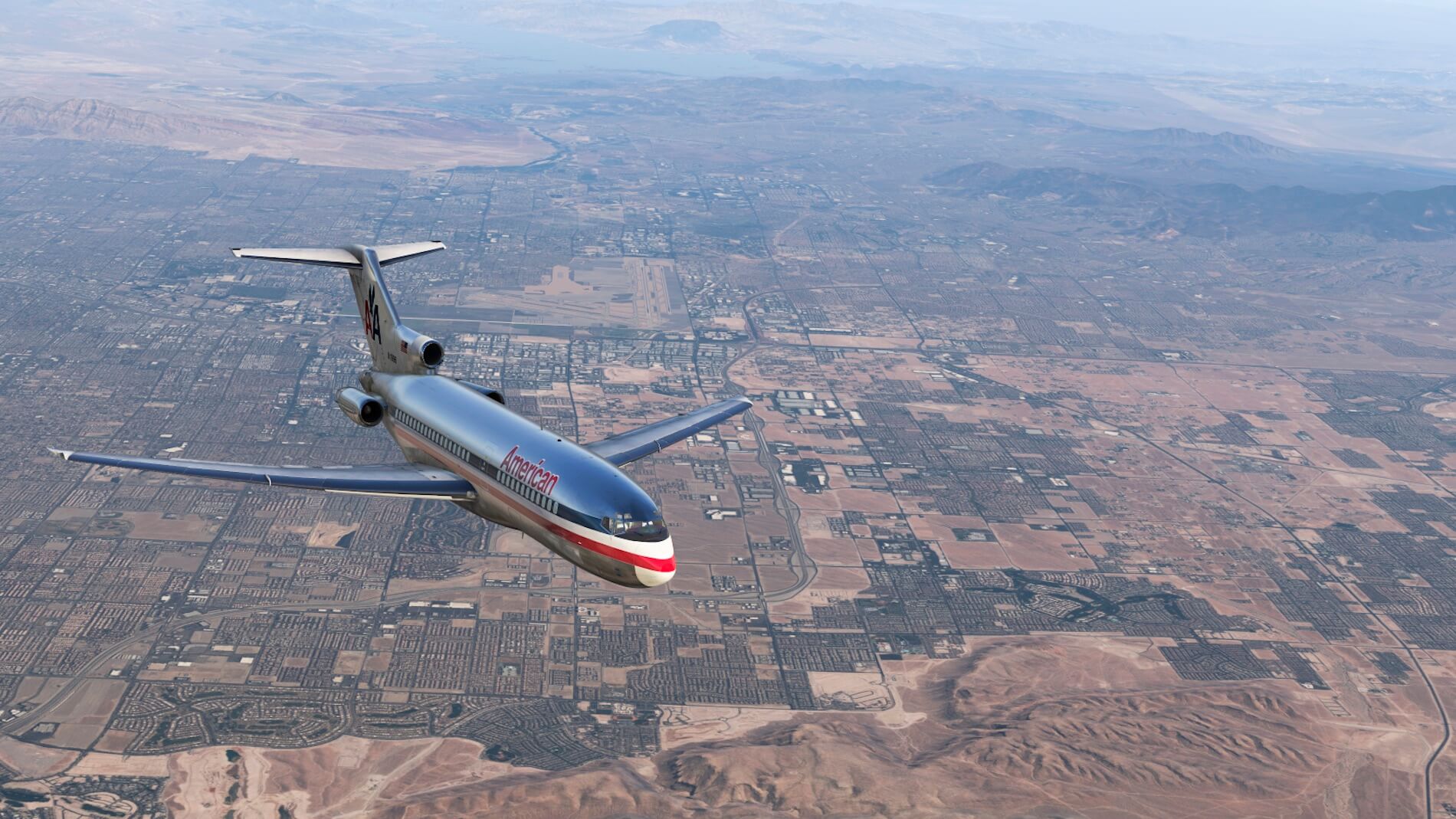 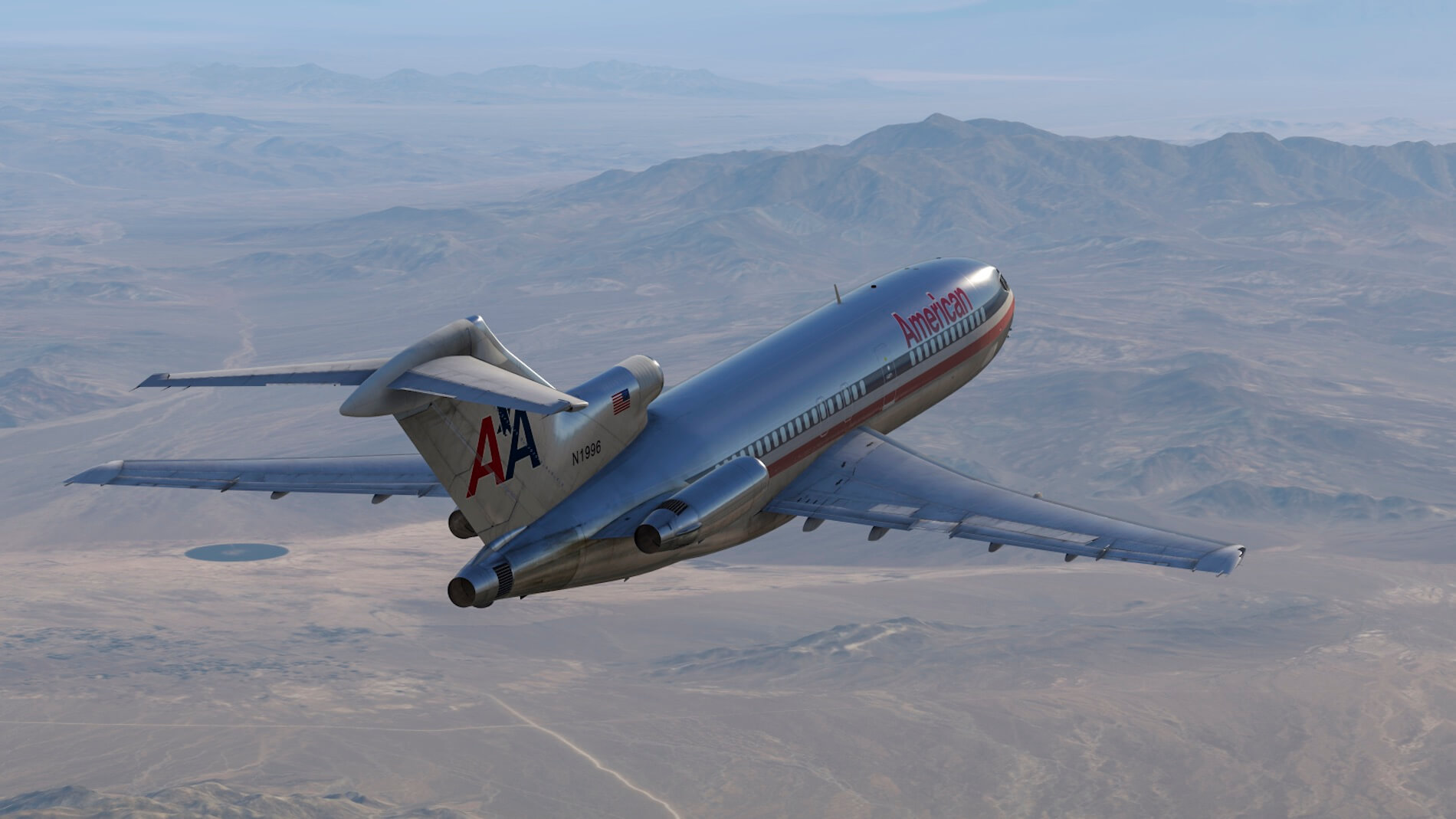 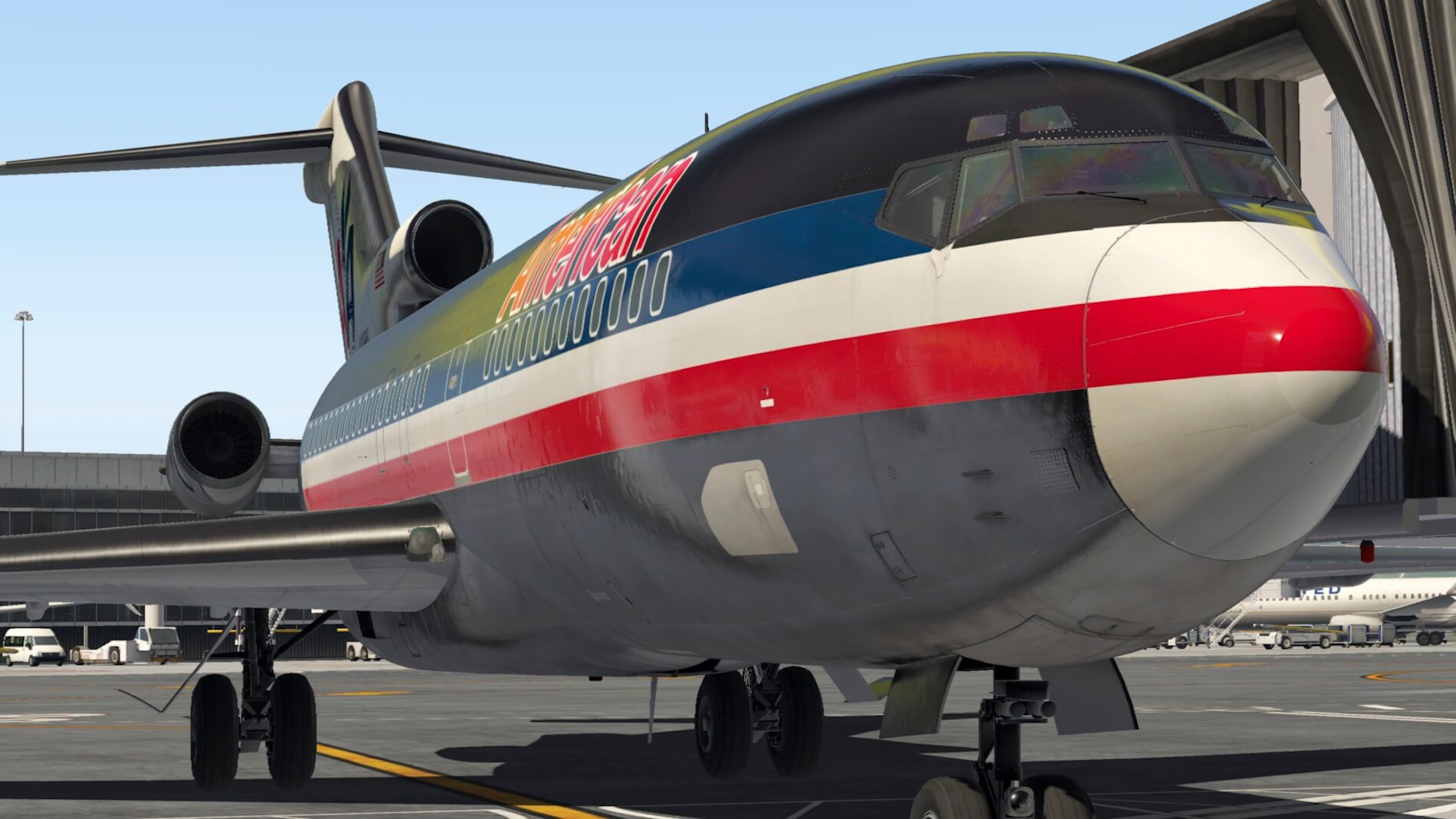 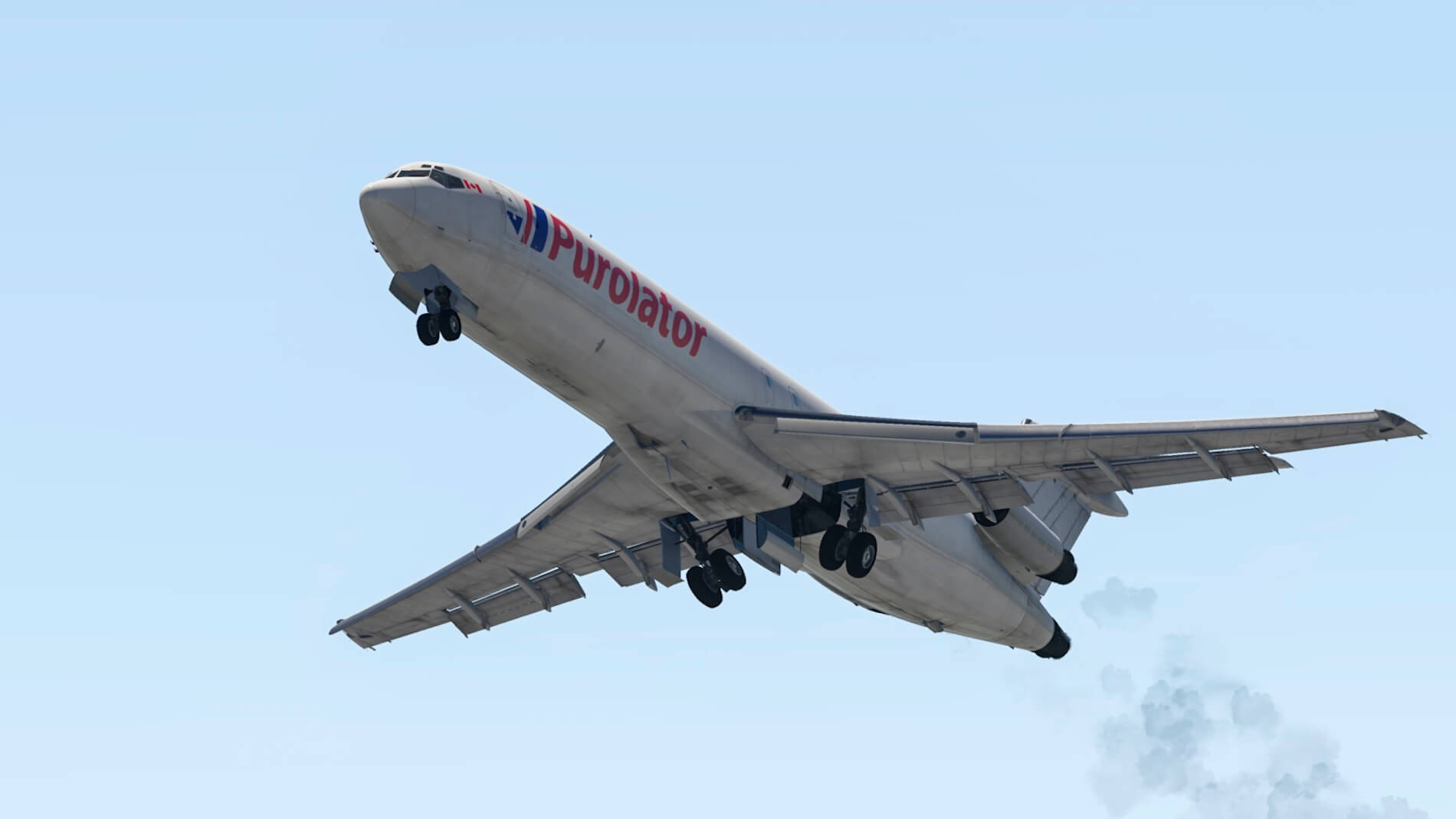 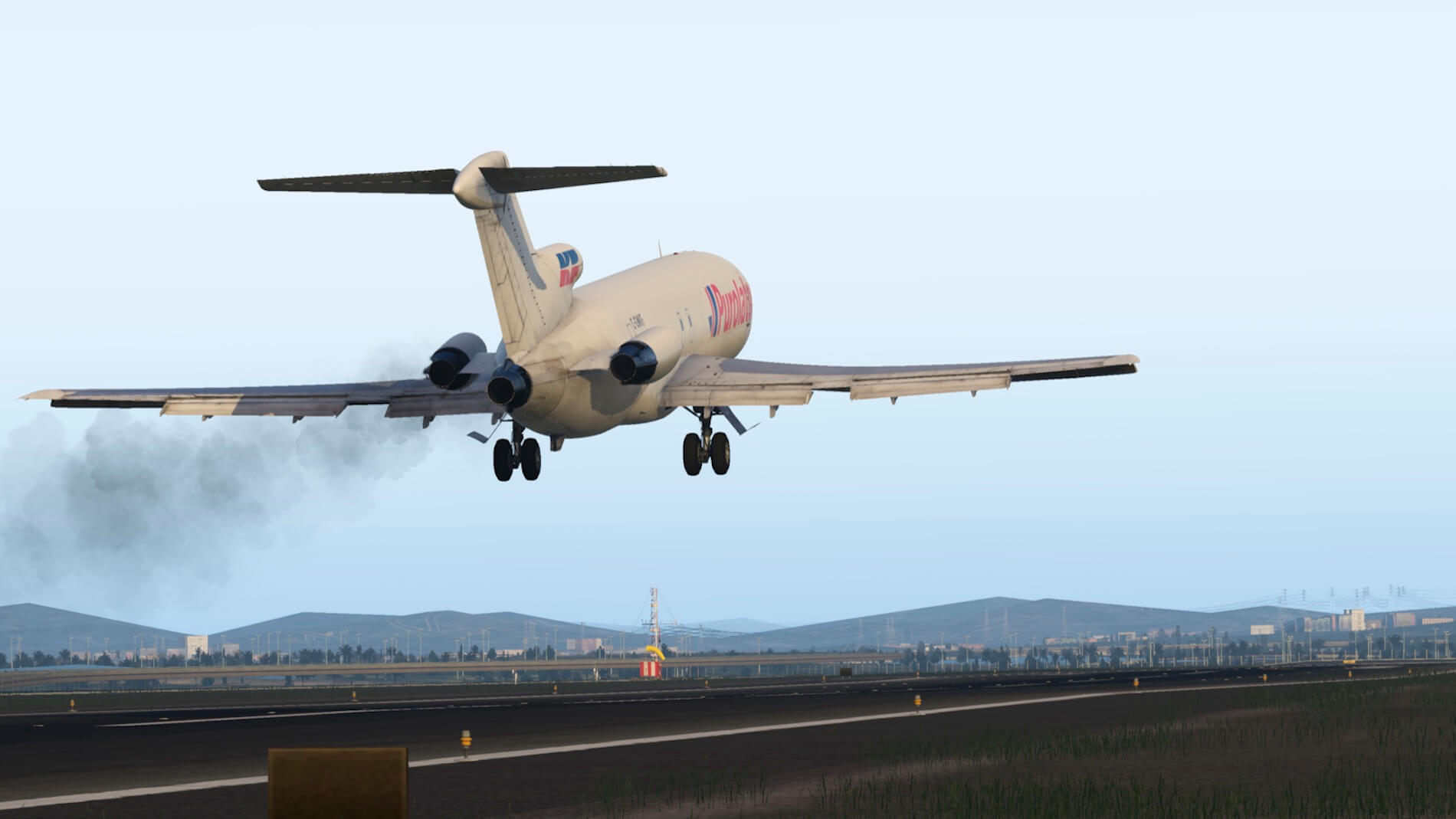 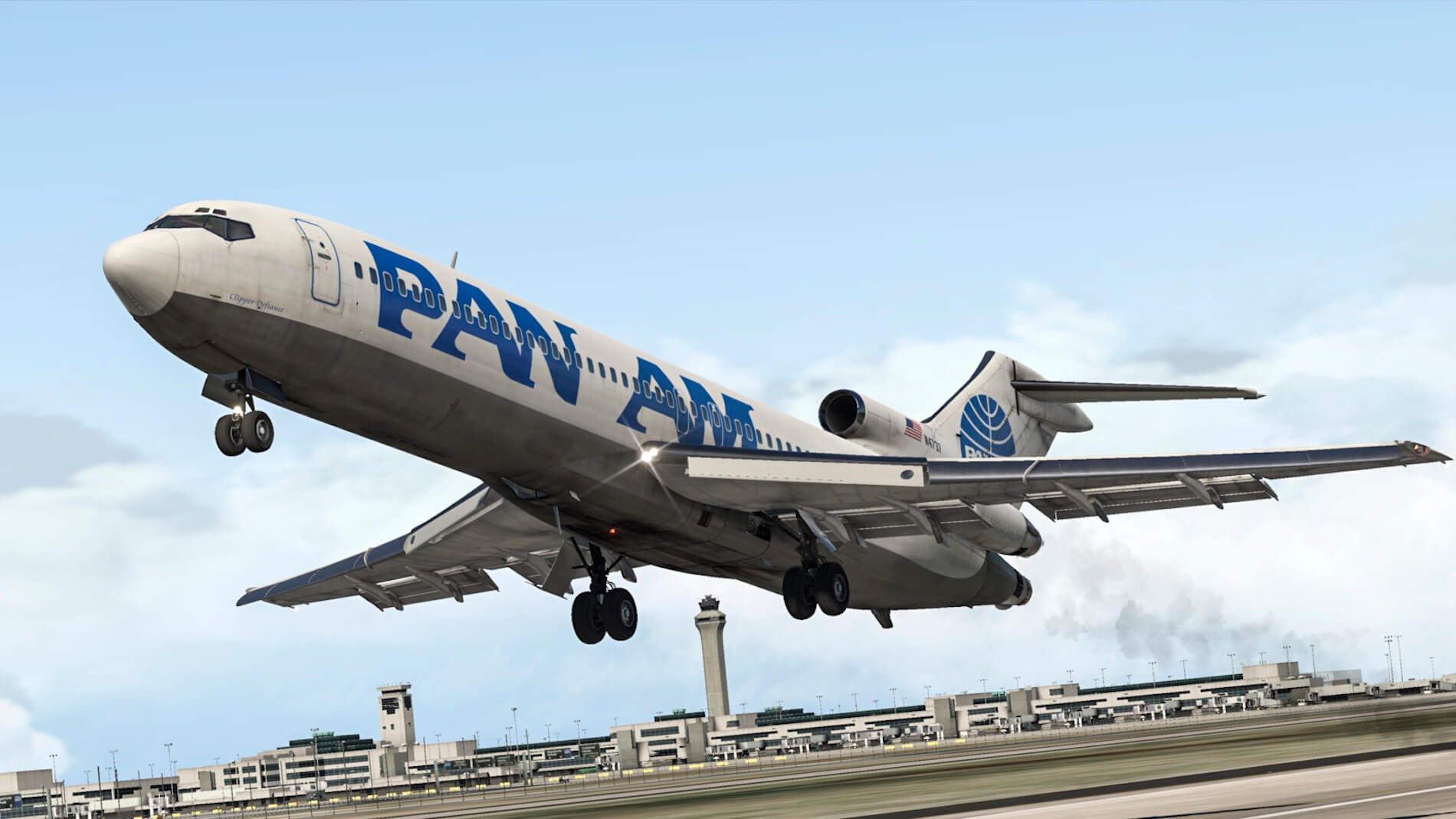 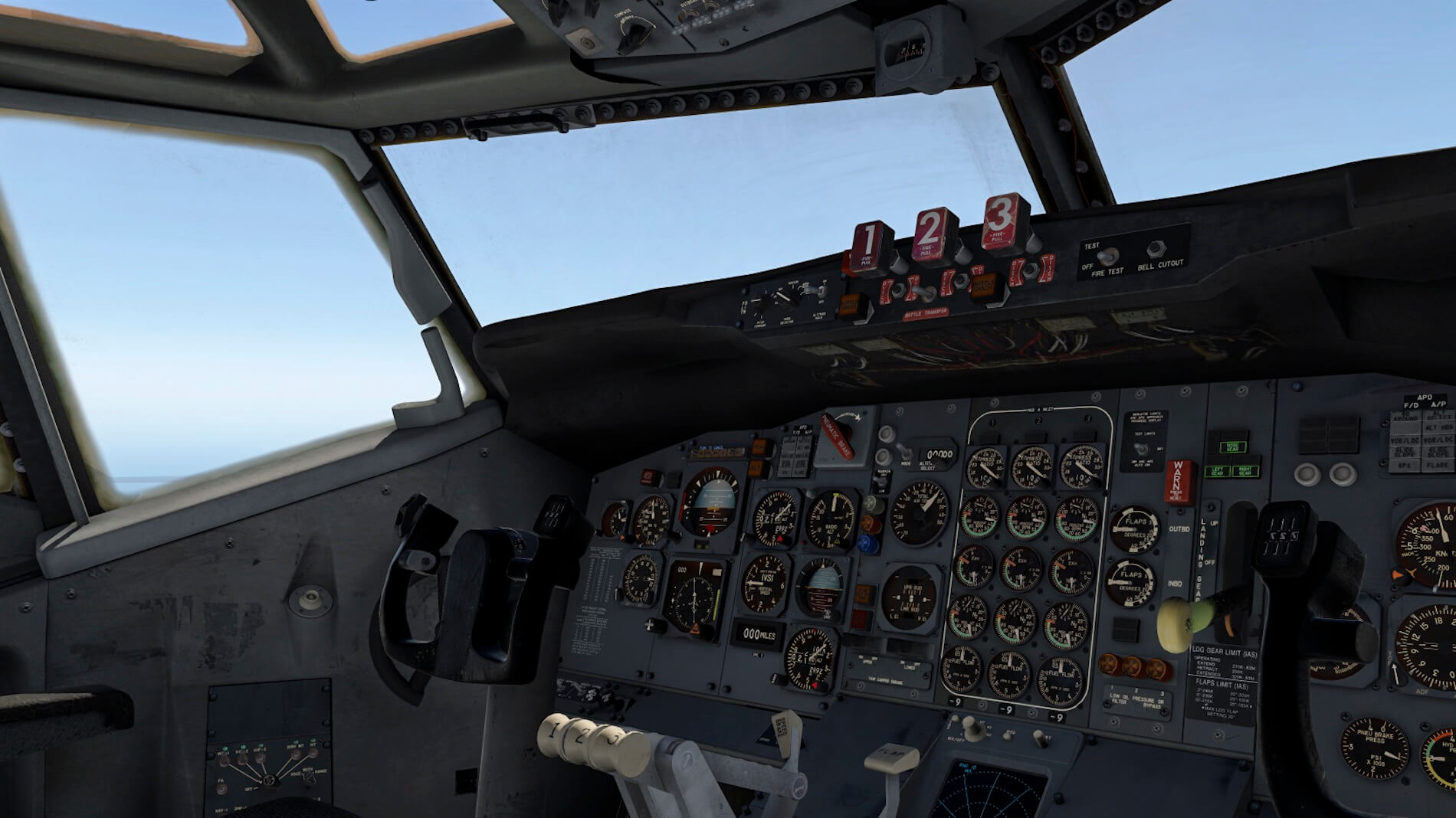 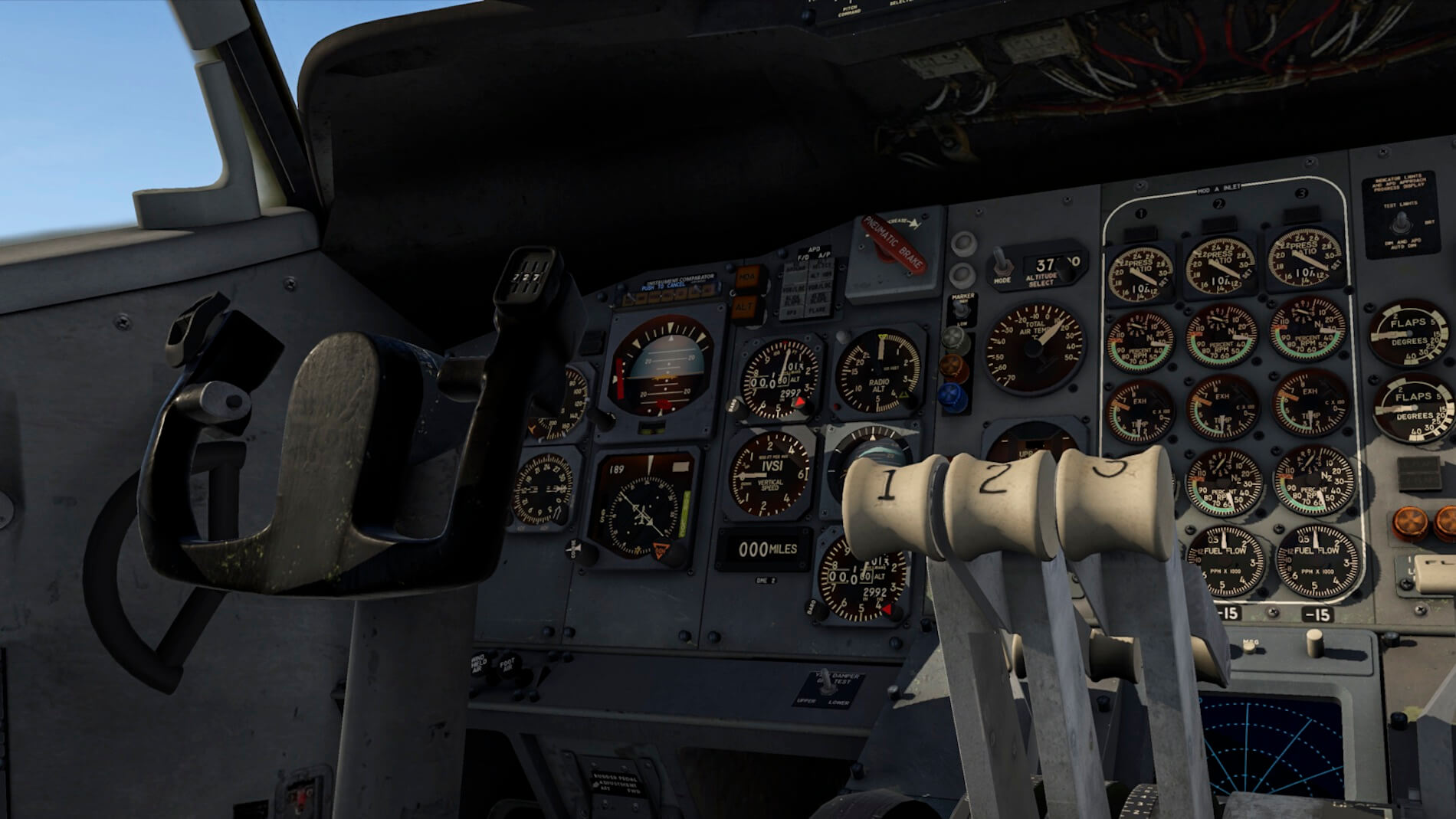 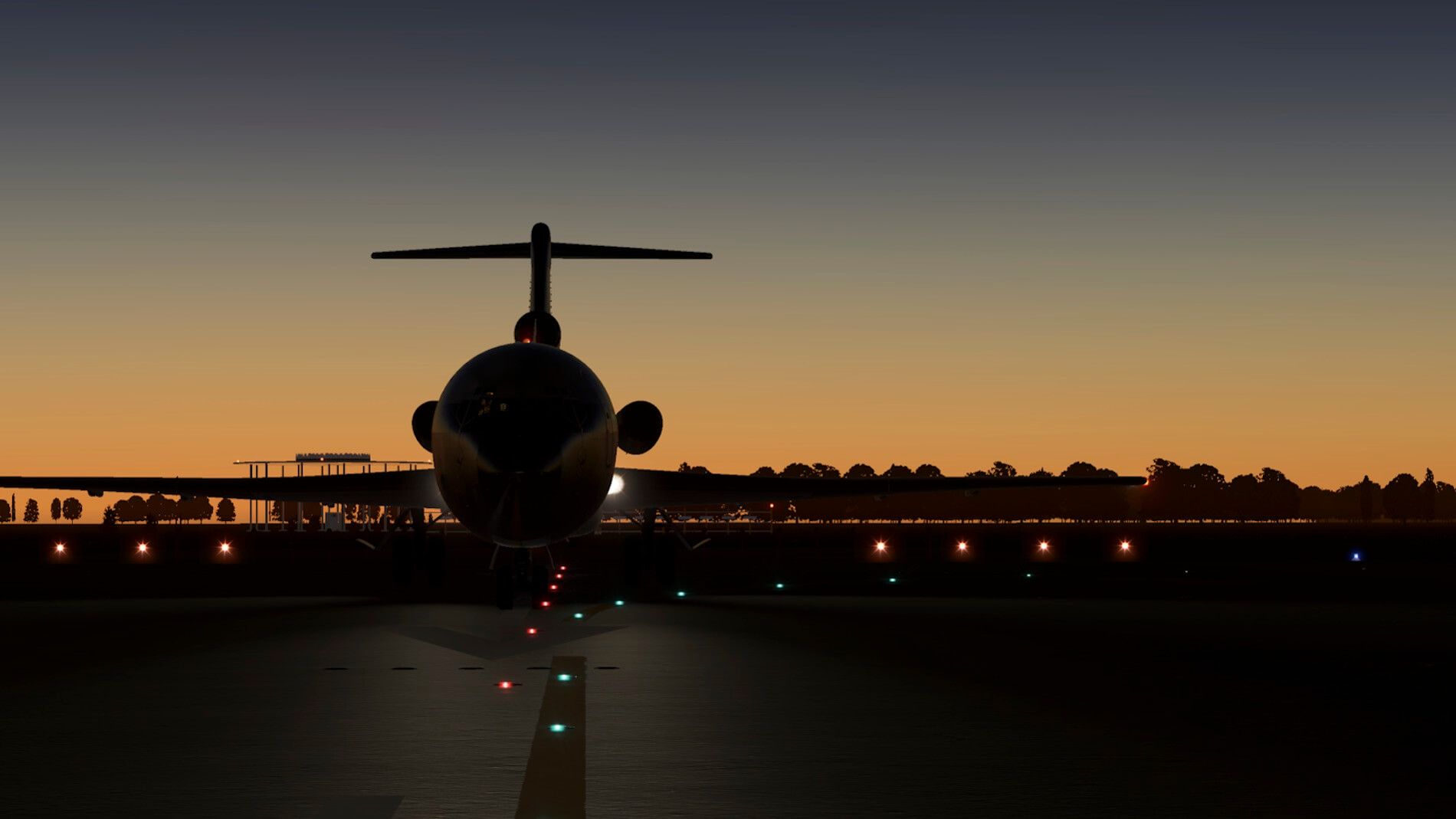 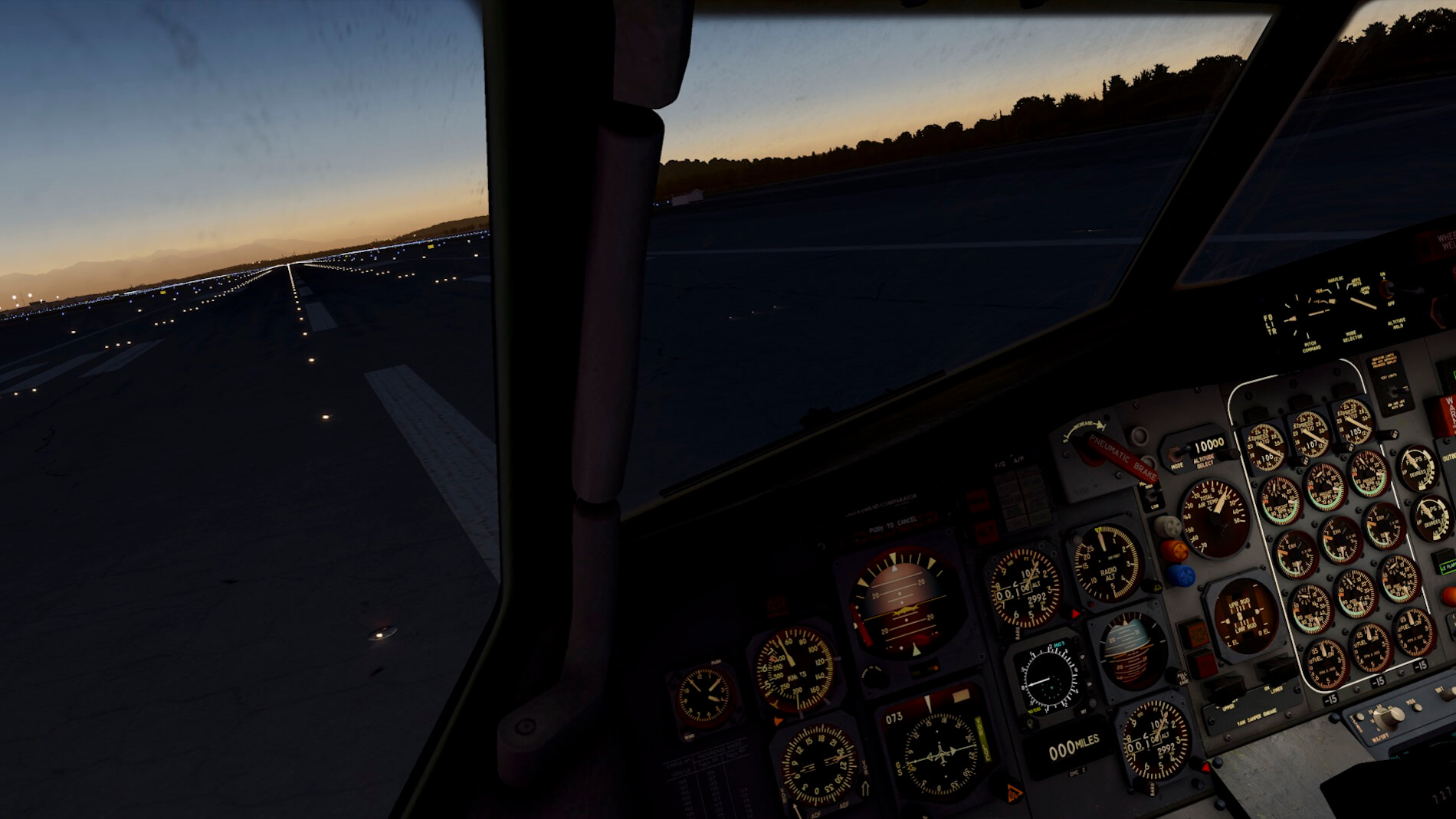 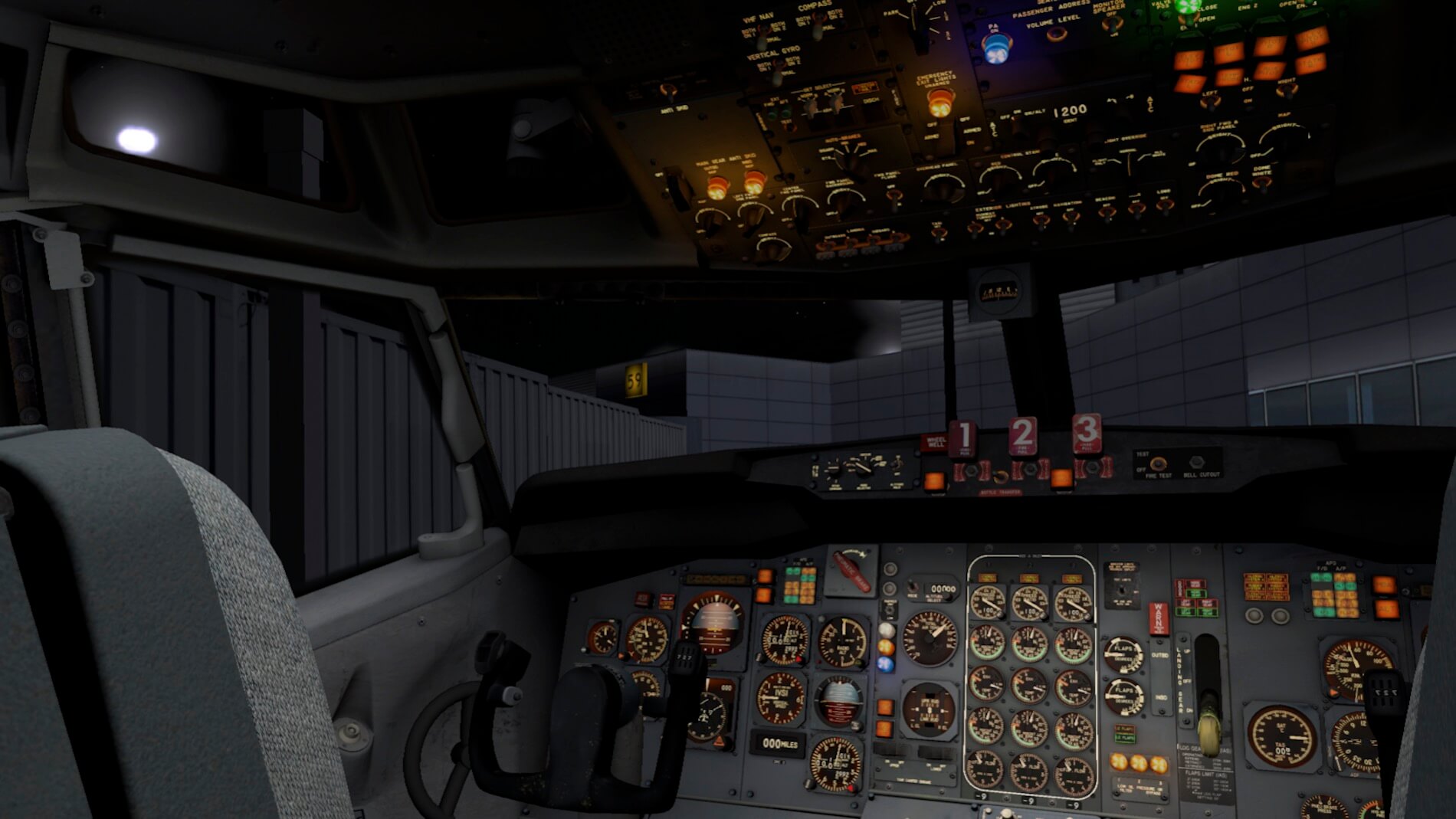 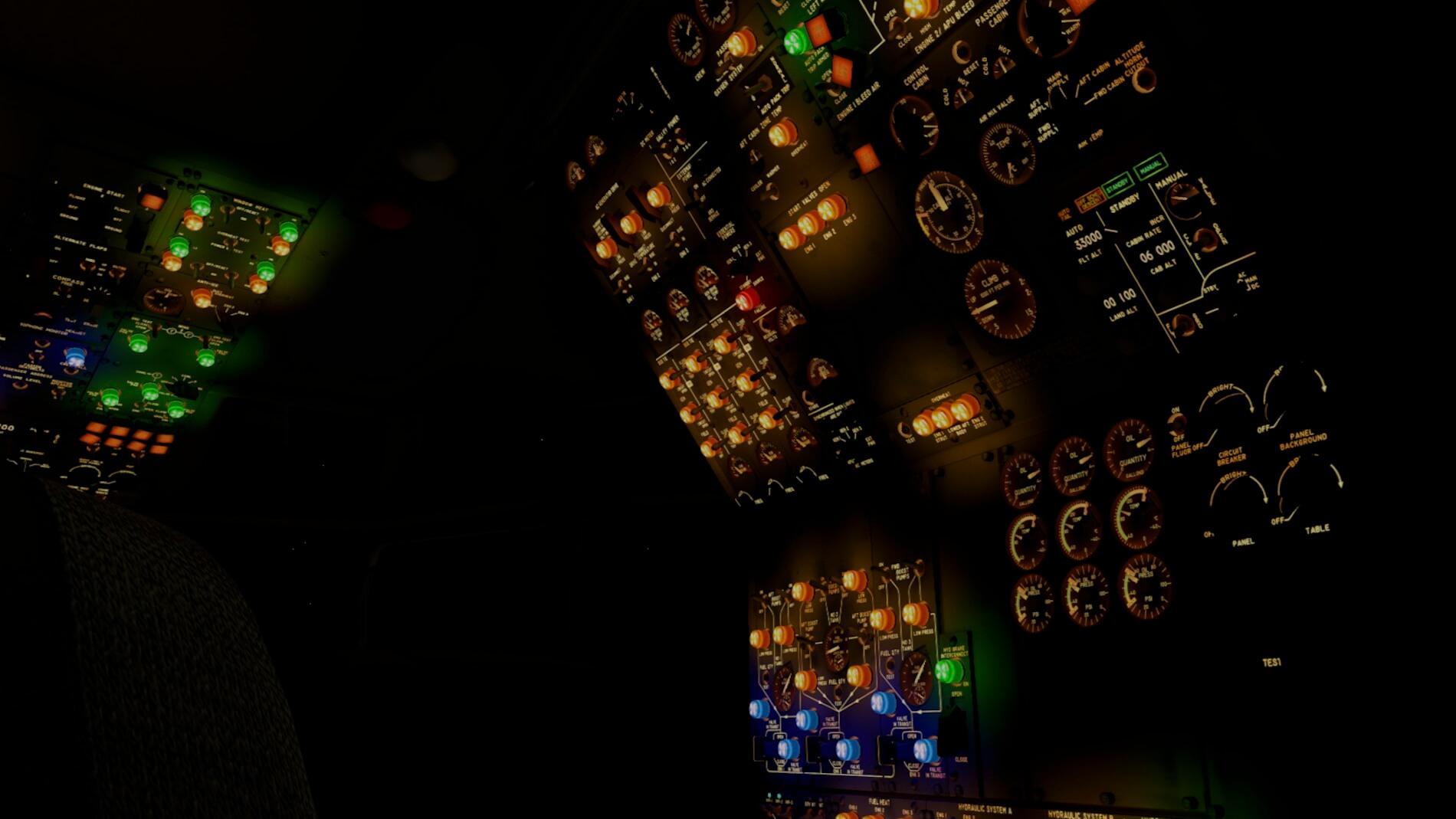 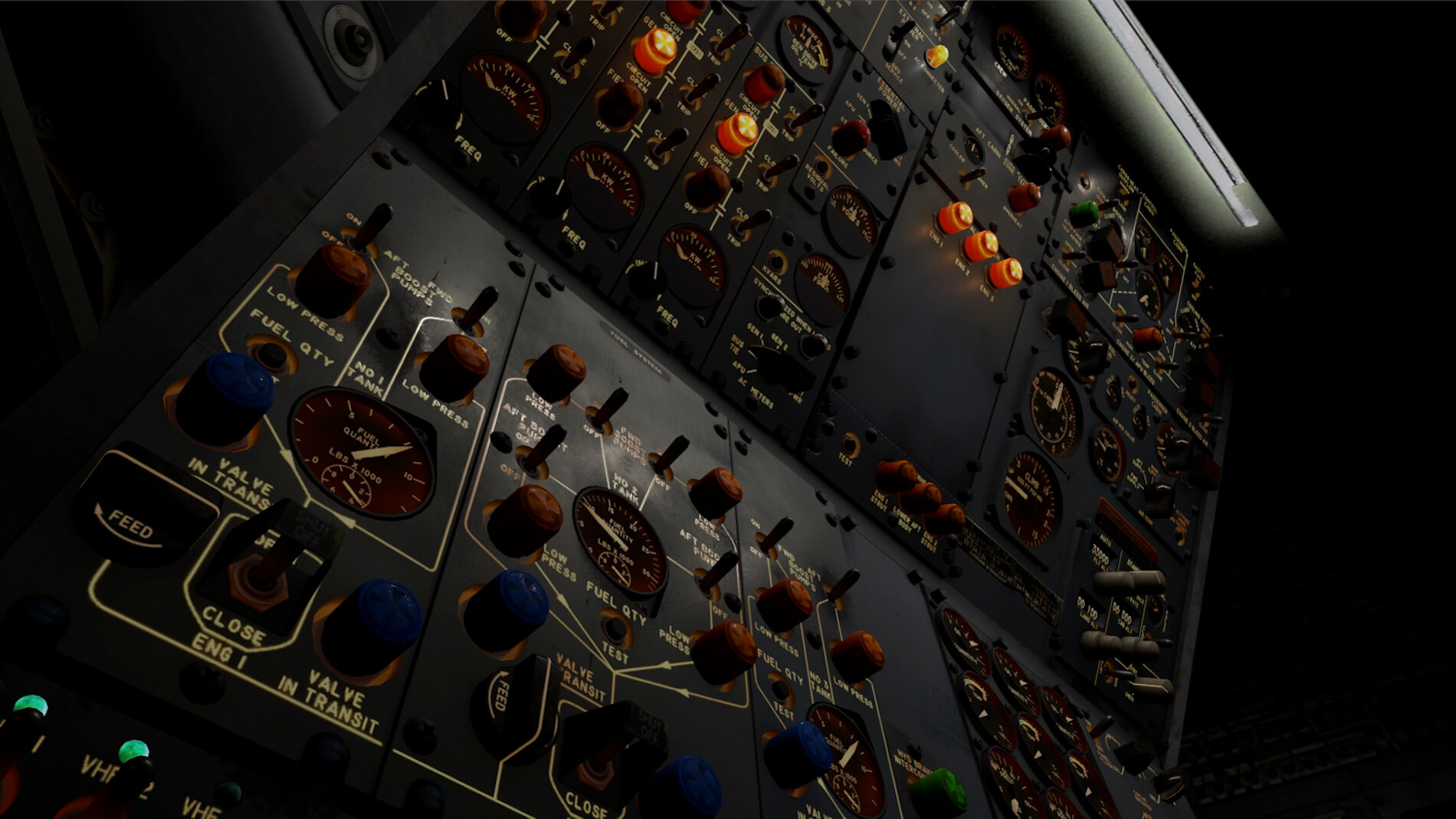