This time I decided to make a photoshoot session of the Carenado PA-31T Cheyenne II for X-Plane 11. And no, in case you think that, this is not a review of the aircraft, it’s just a bunch of photos I make on this IFR trip, starting at EHBK to EHTX. To give the overall a good look, I decided to install the following freeware add-on packages, besides of course the Carenado aircraft itself: 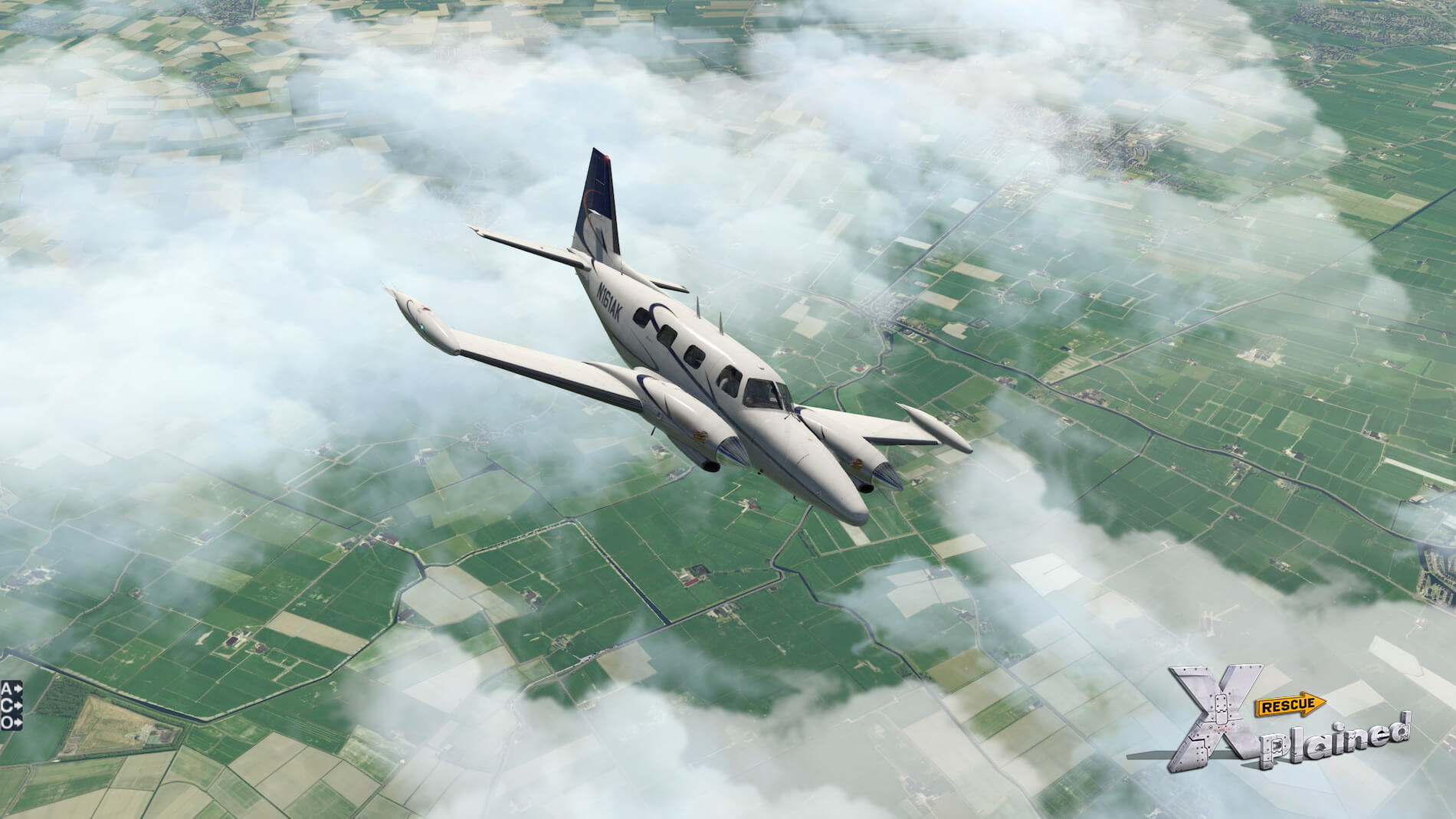 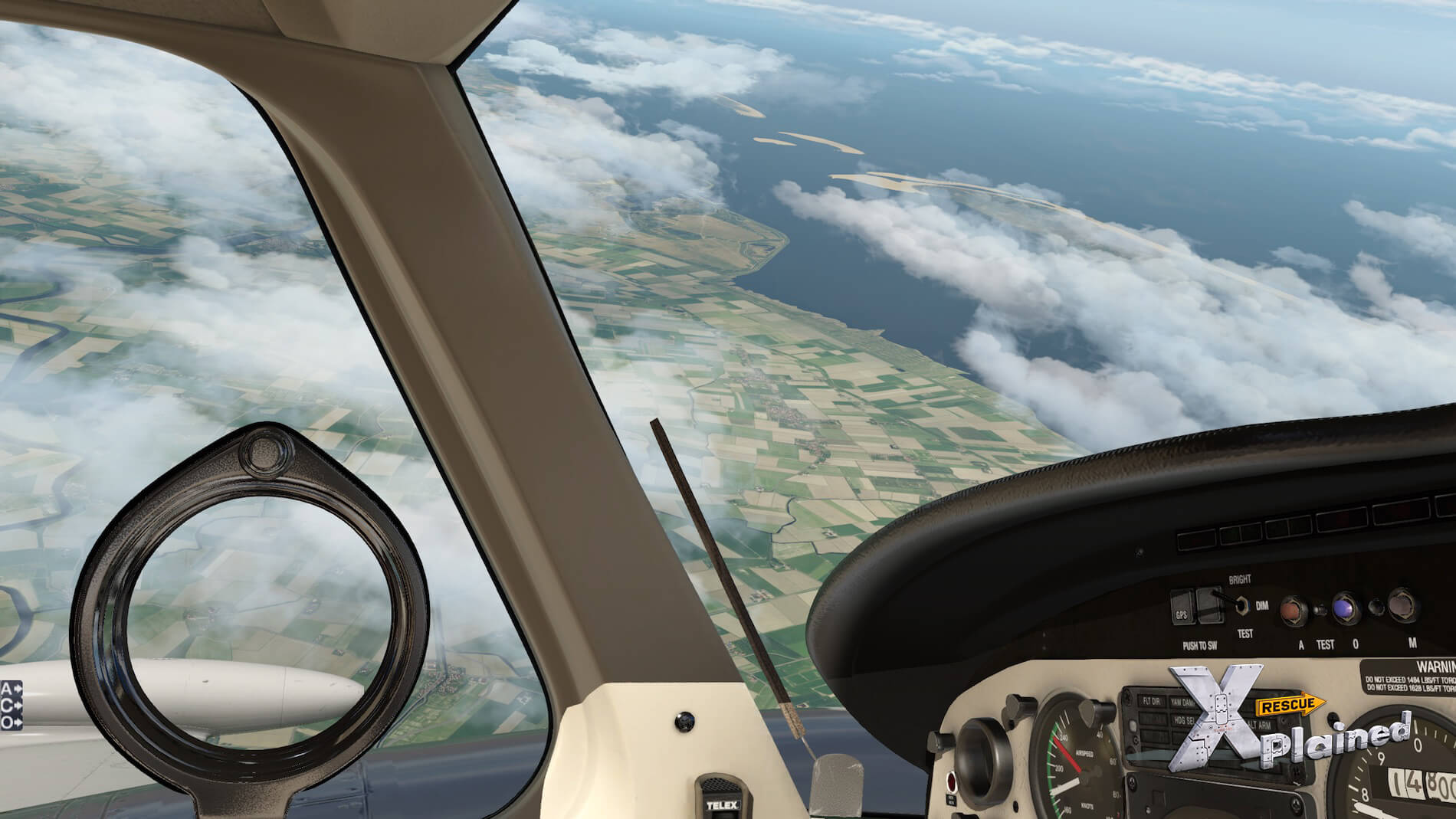 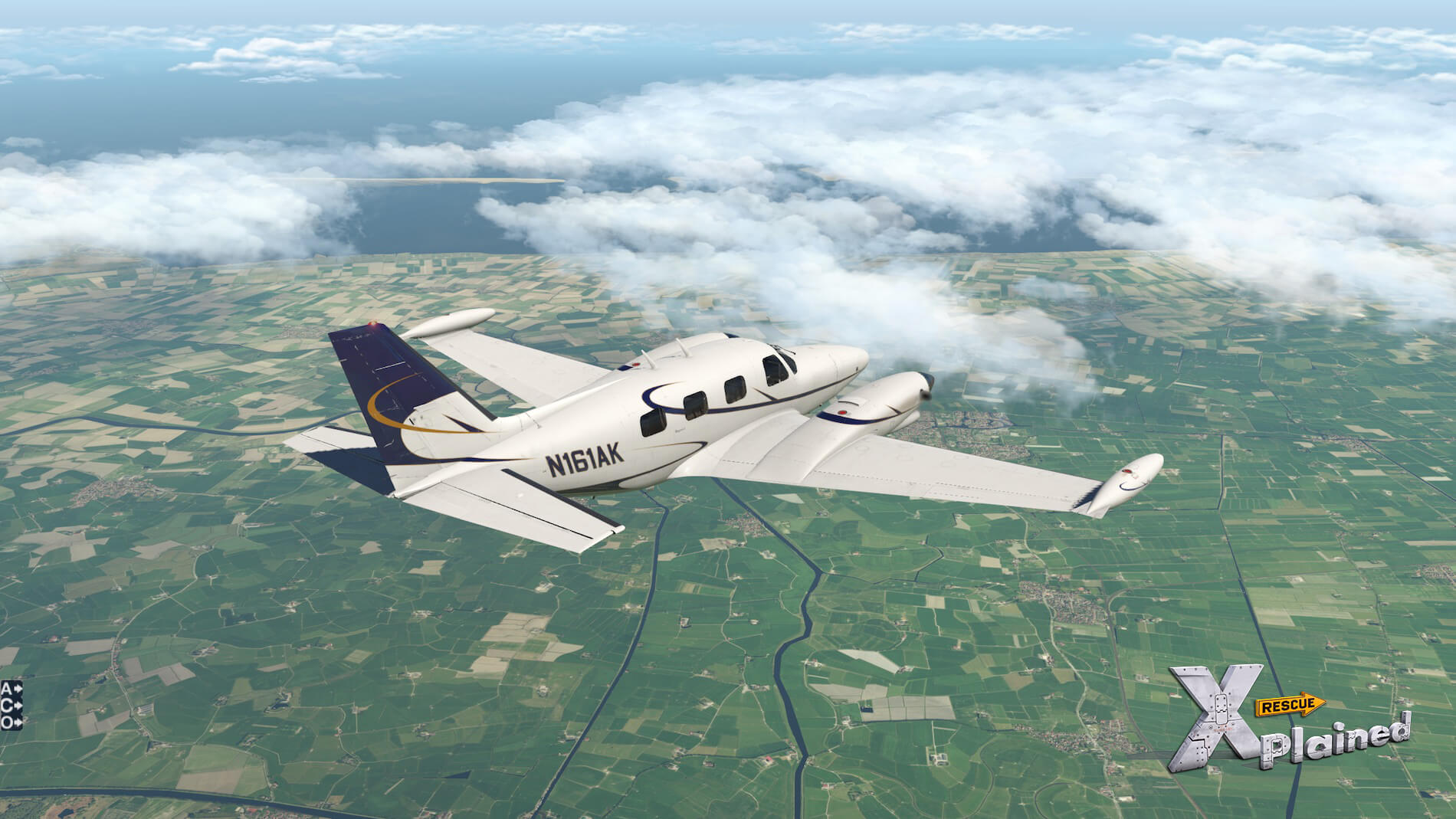 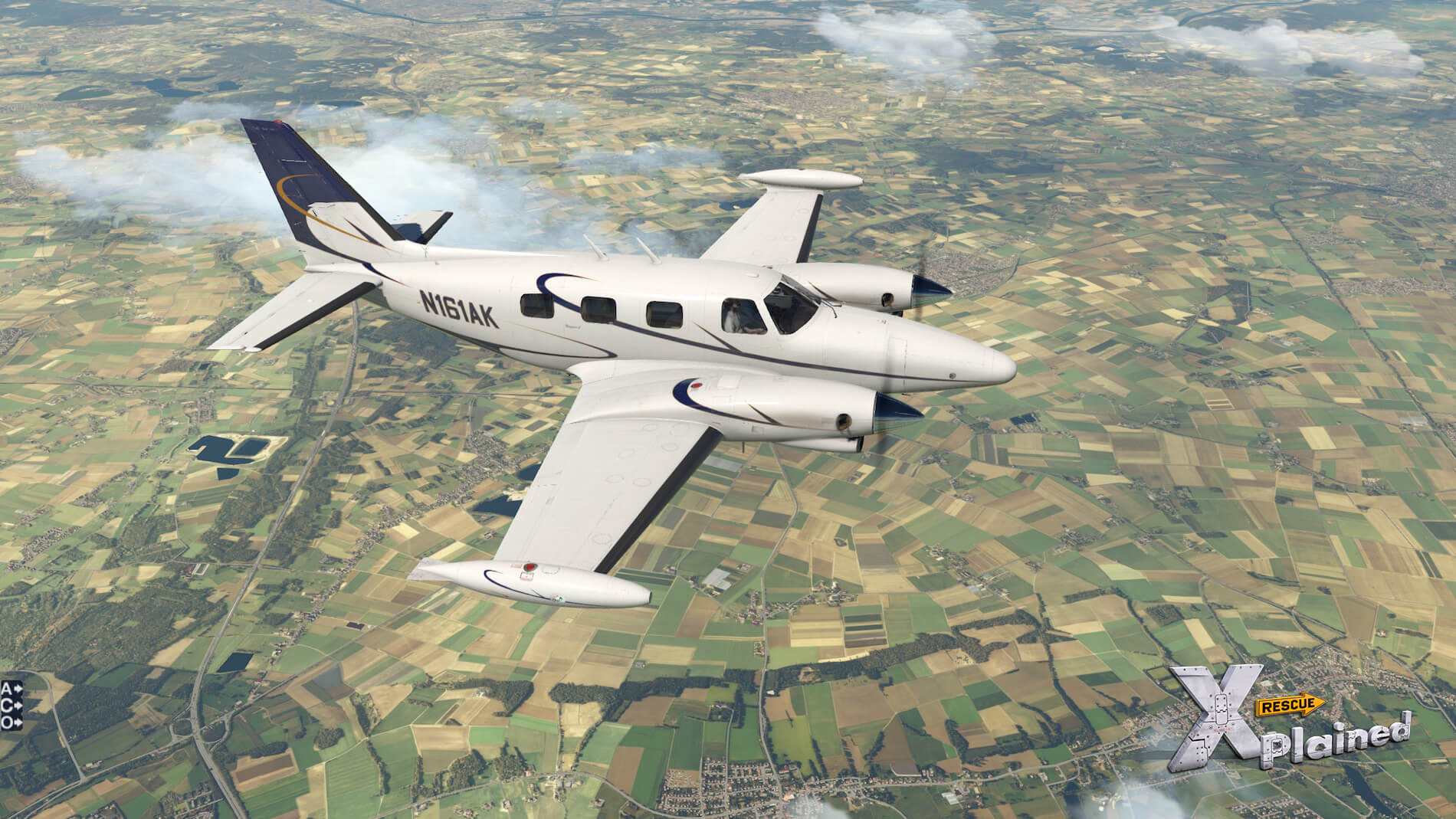 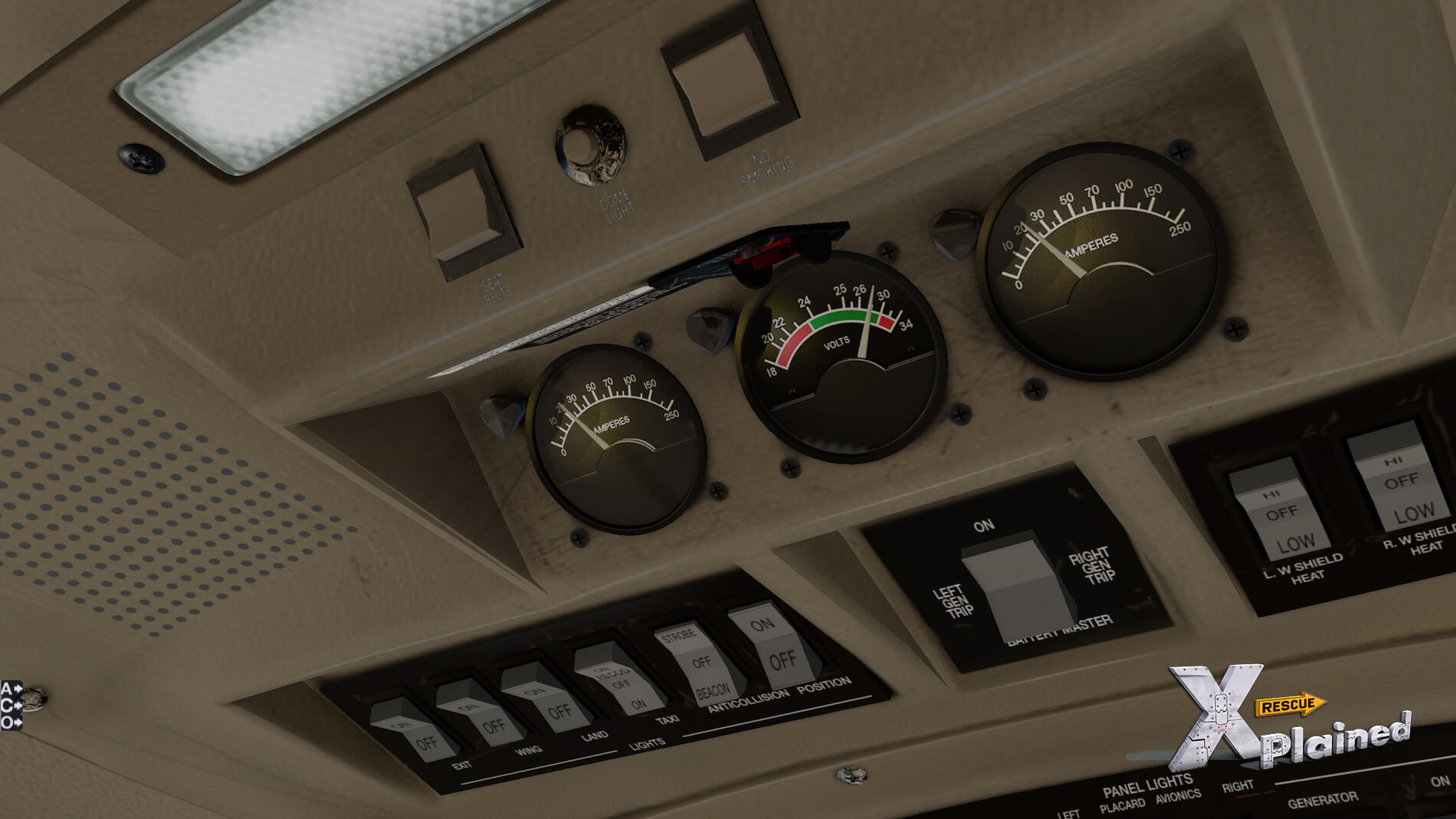 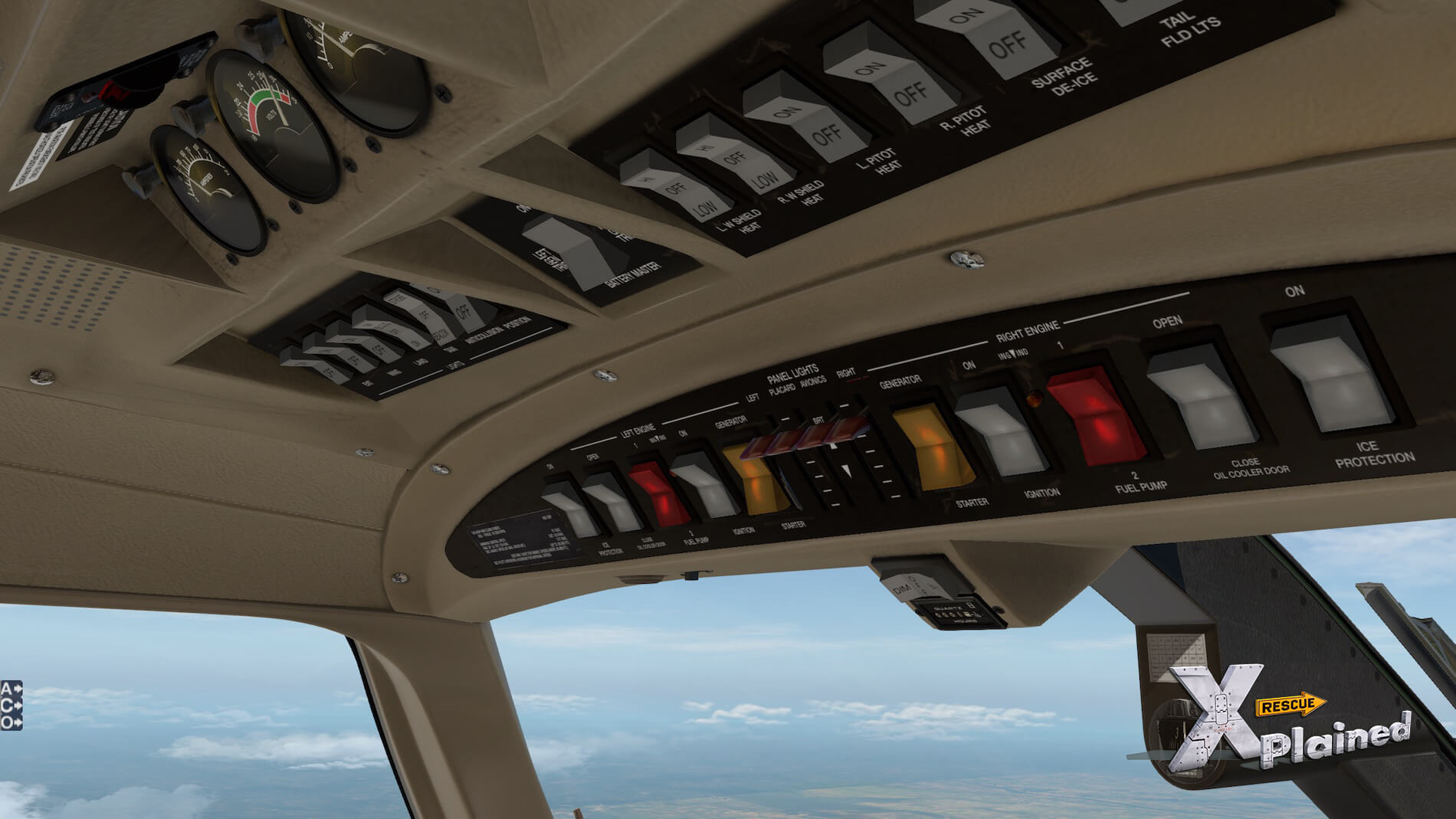 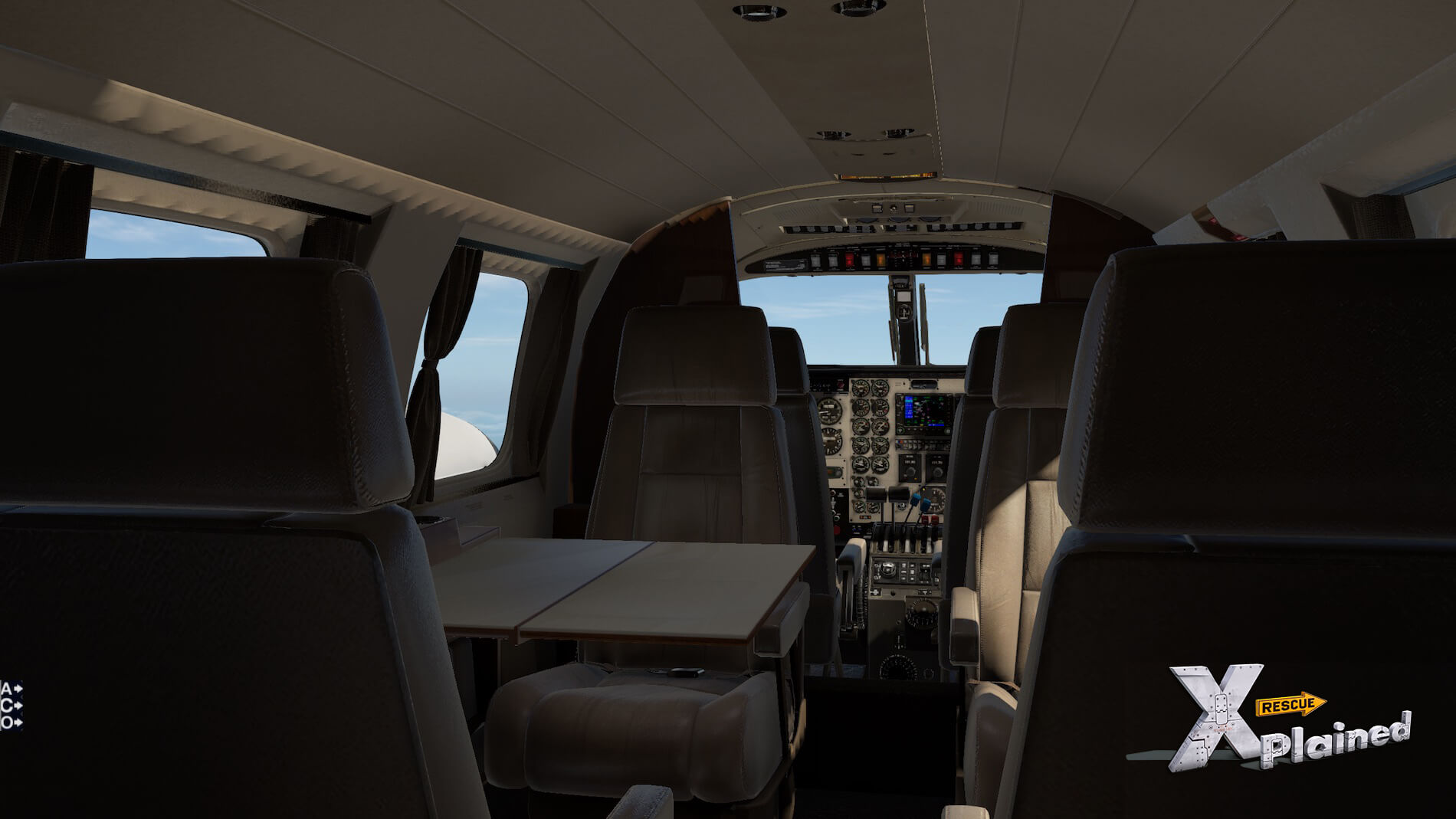 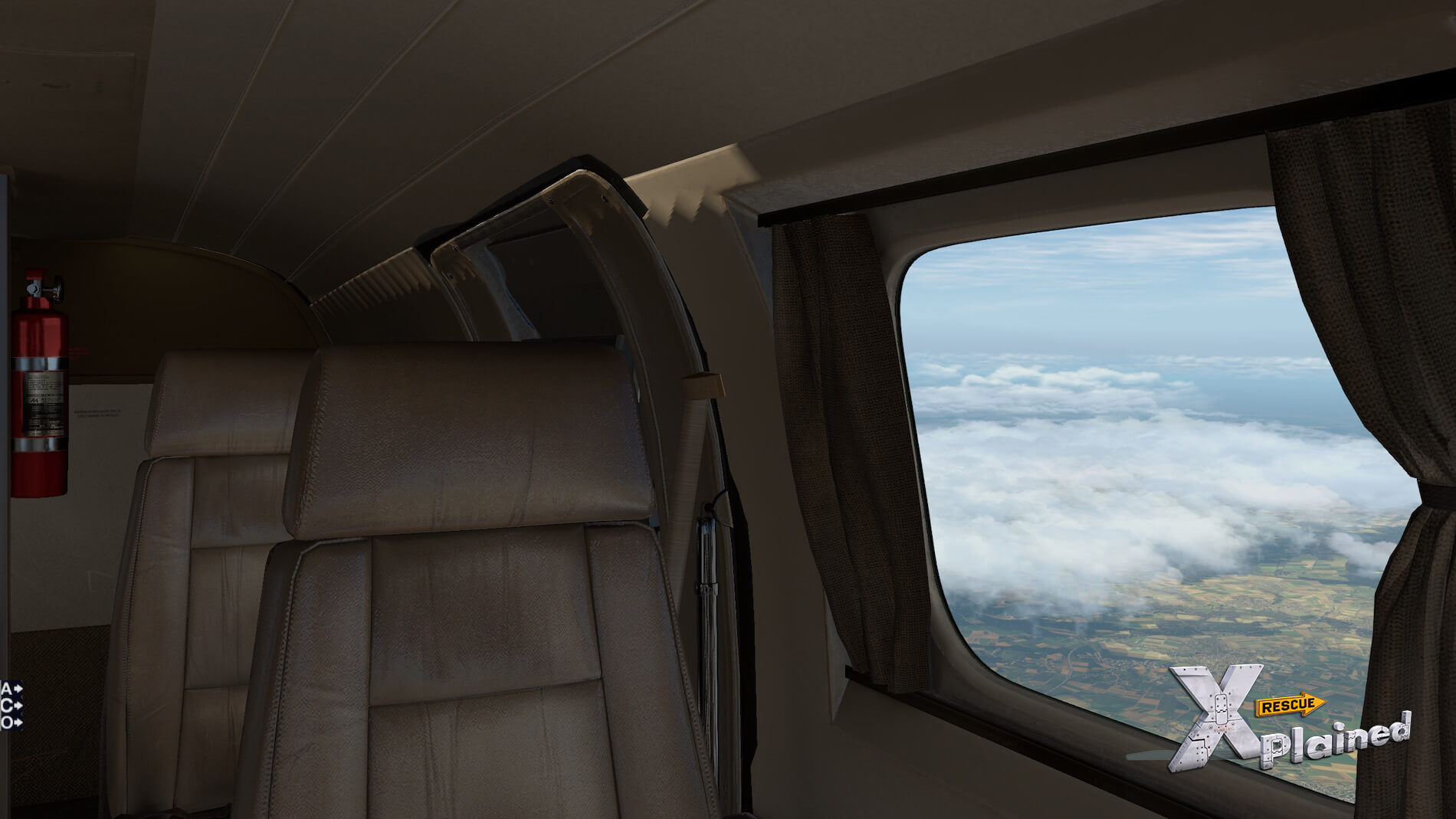 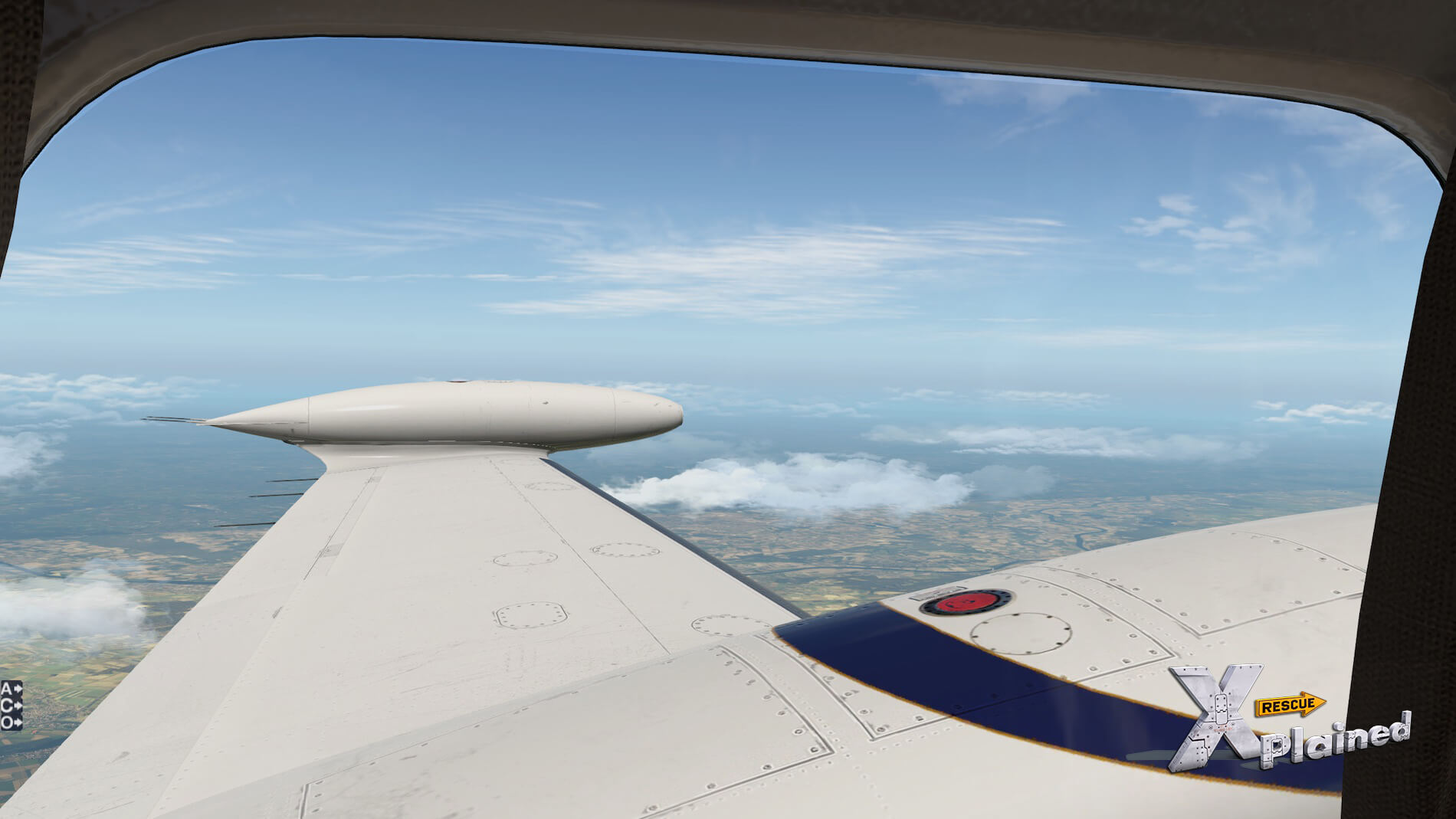 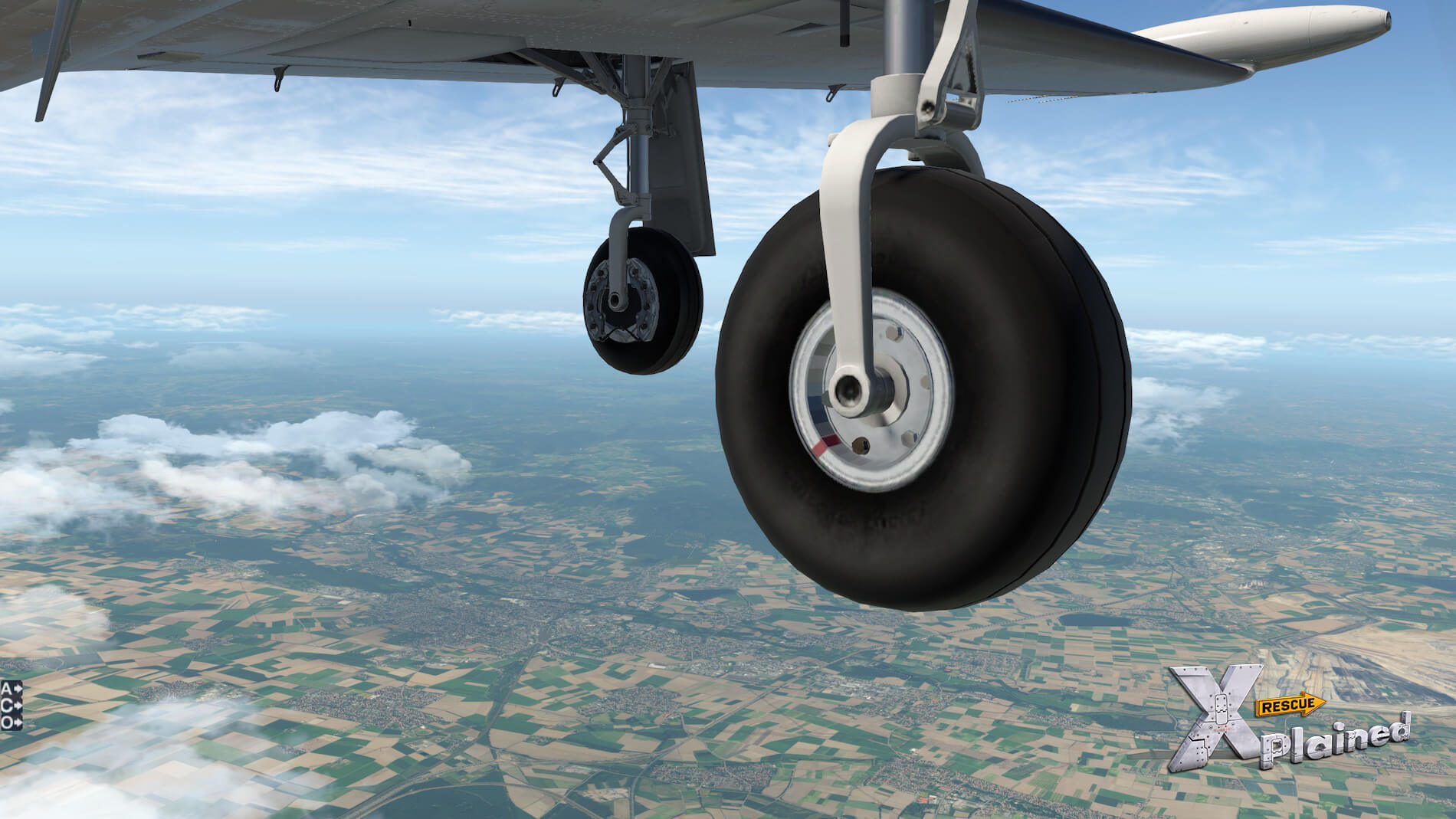 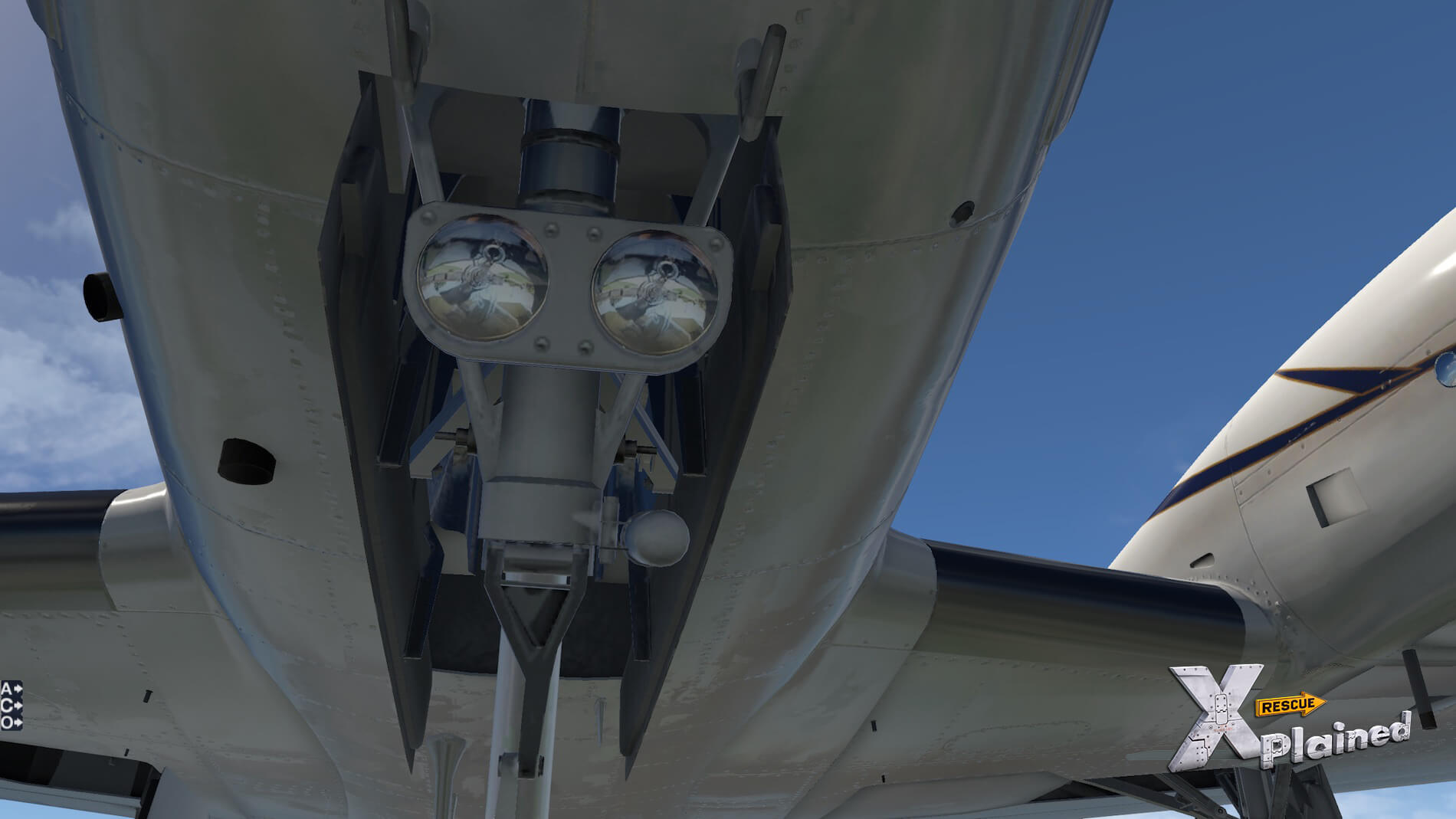 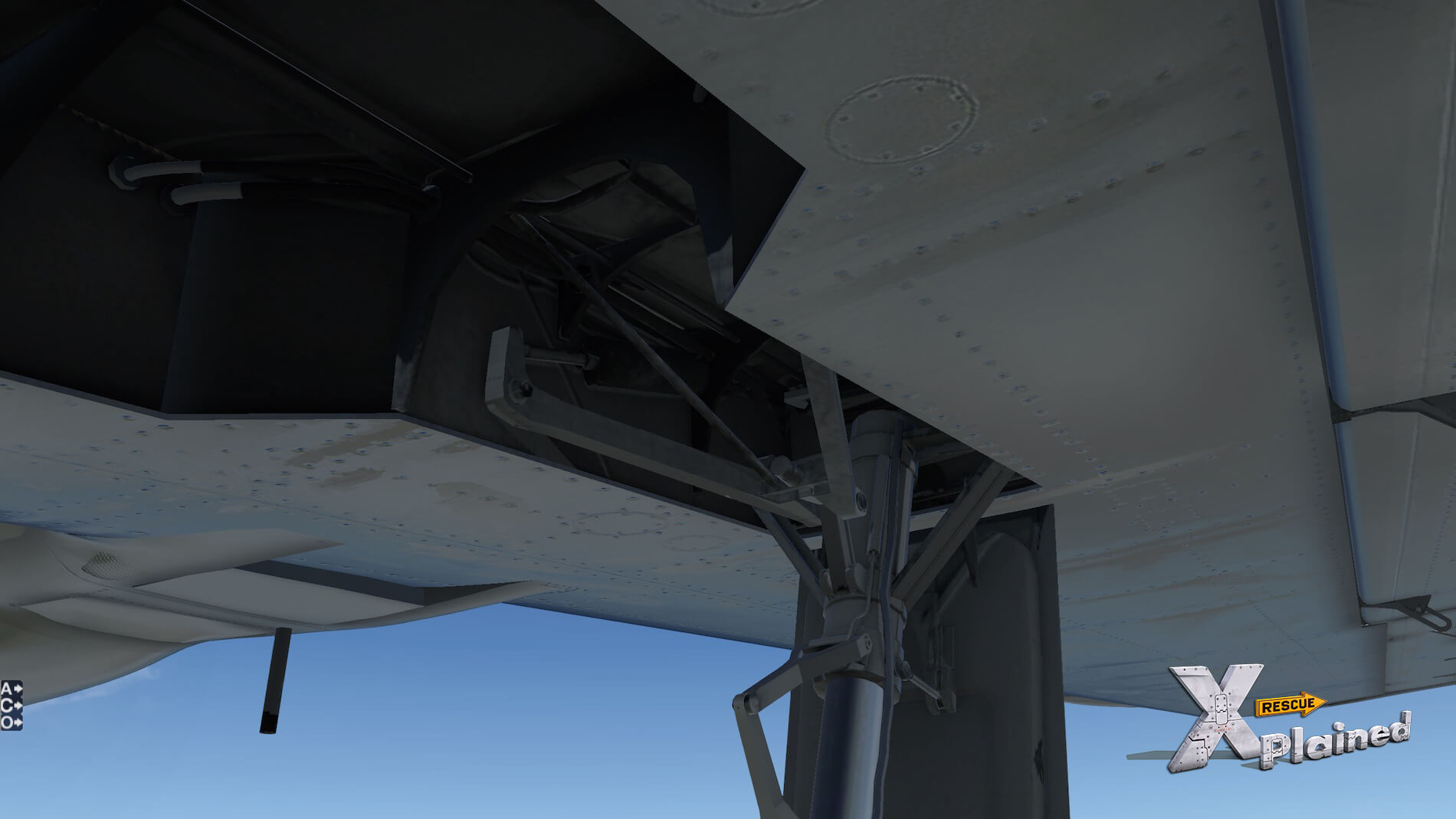 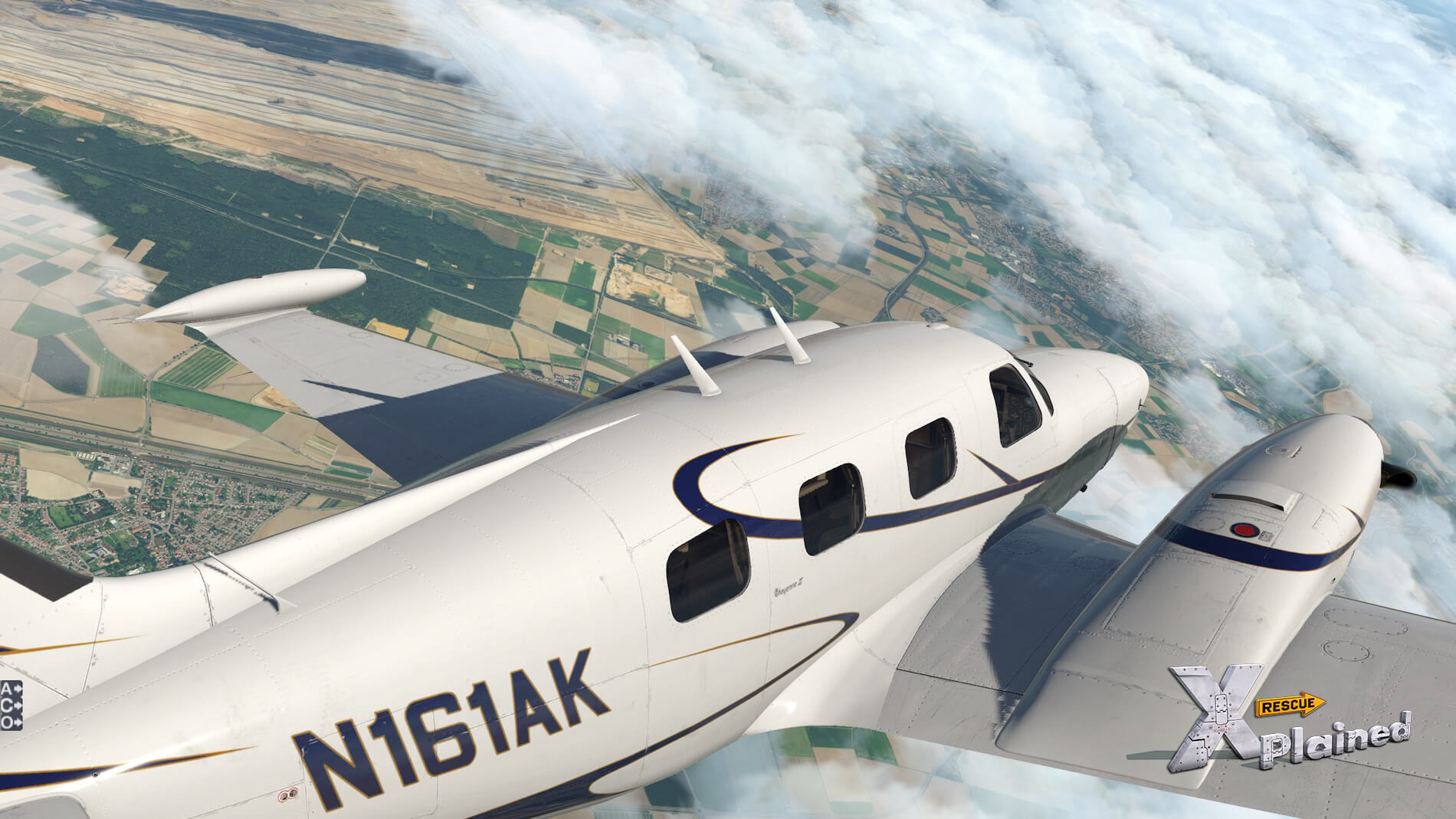 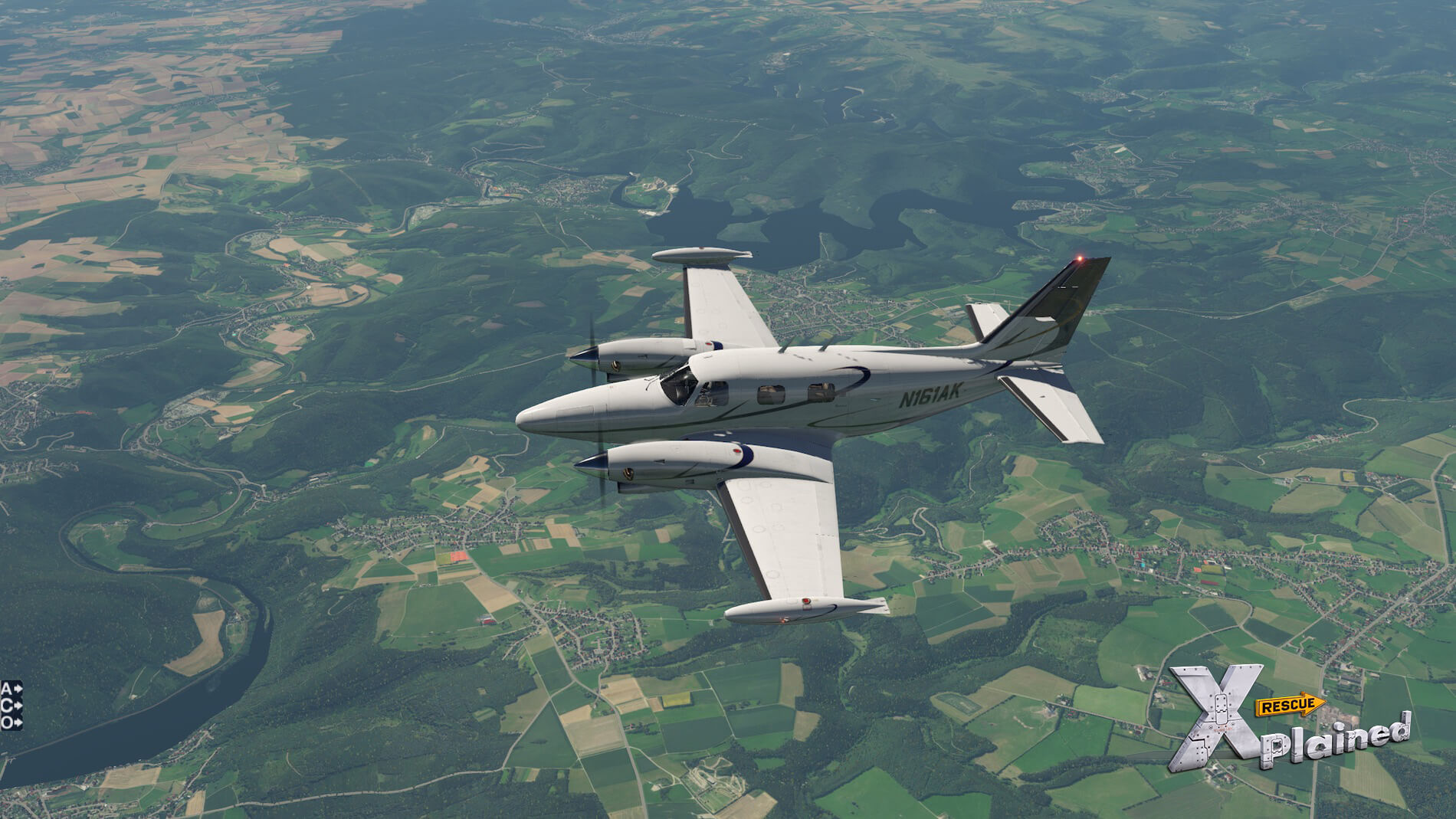 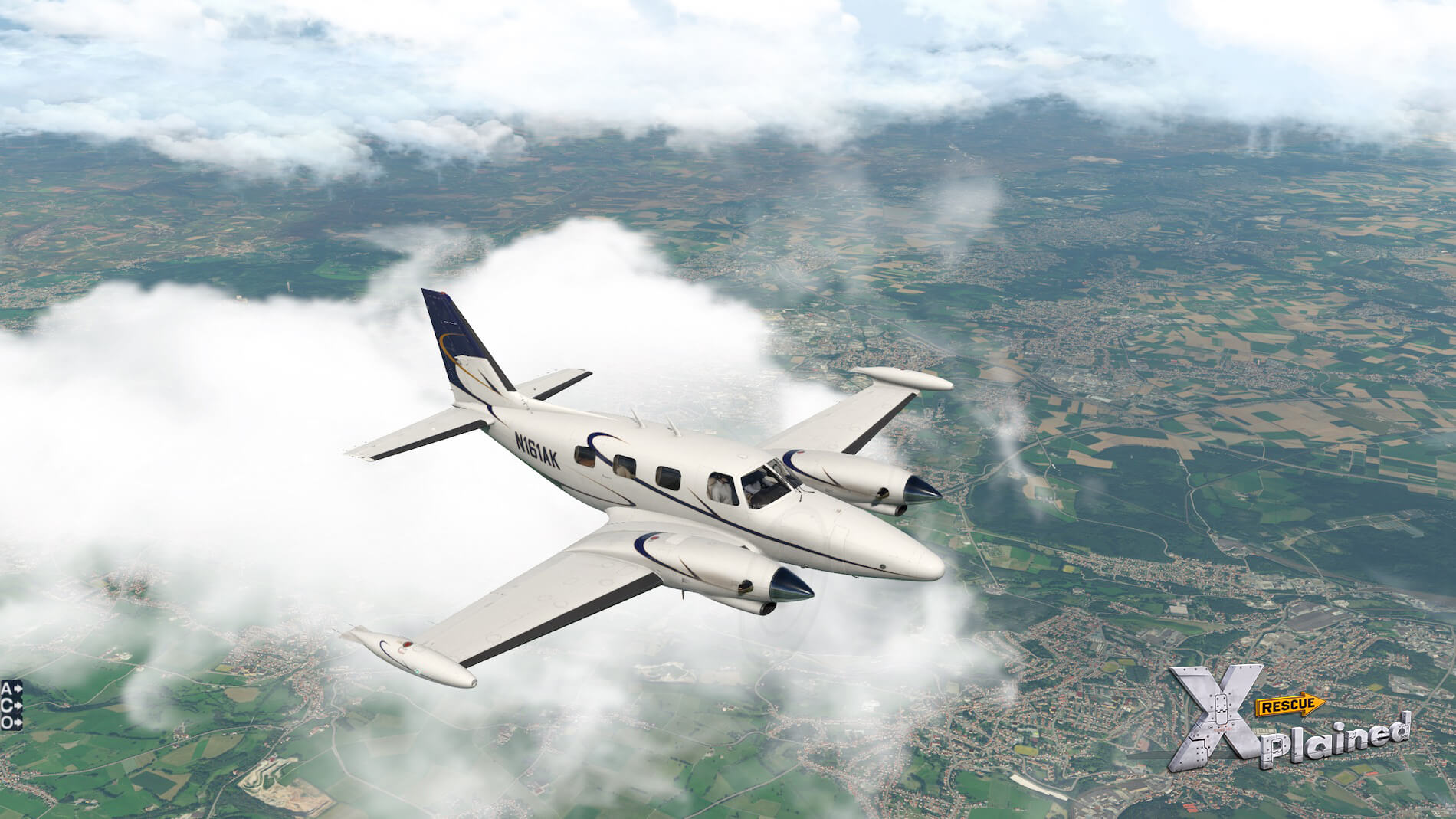 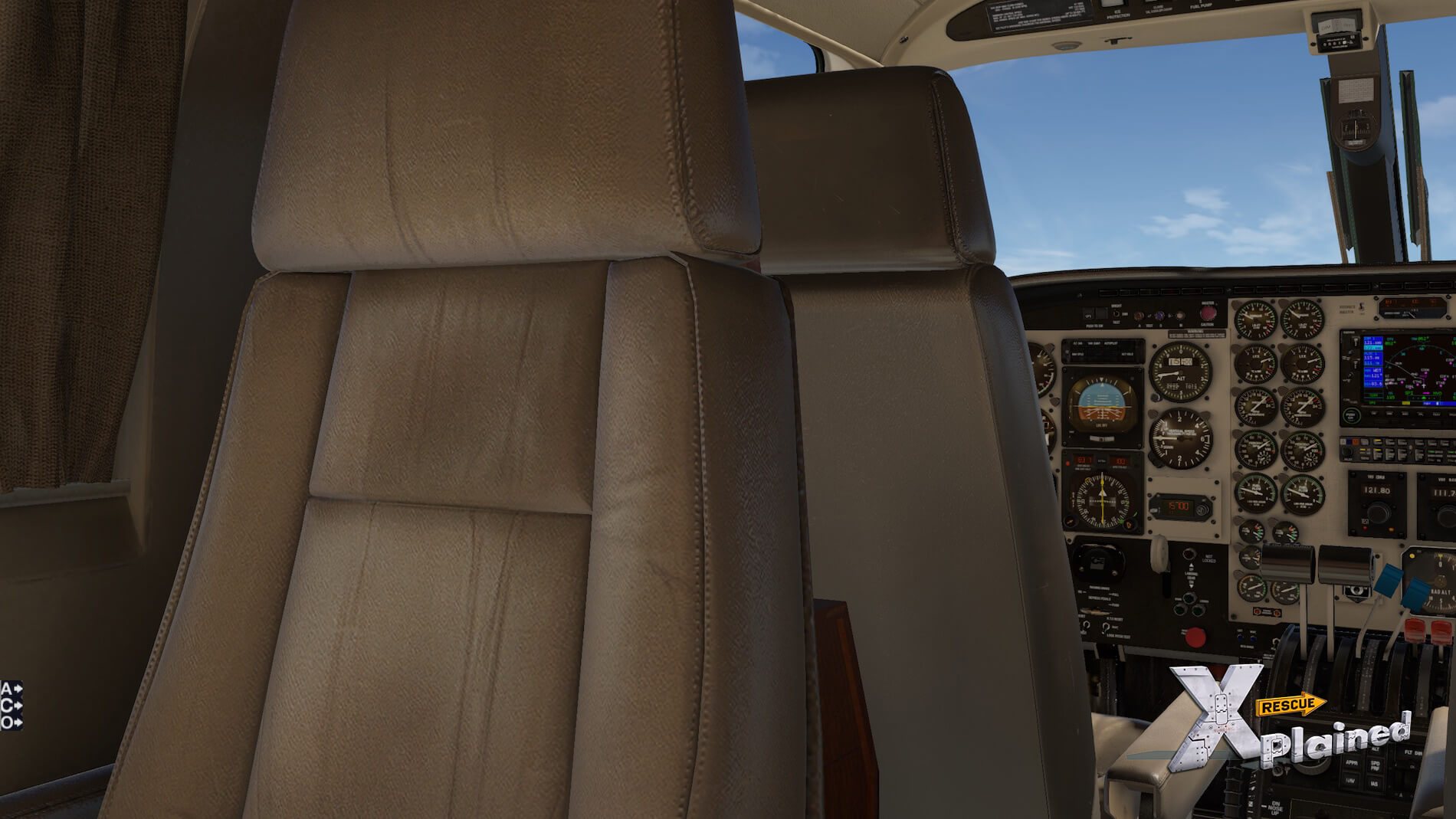 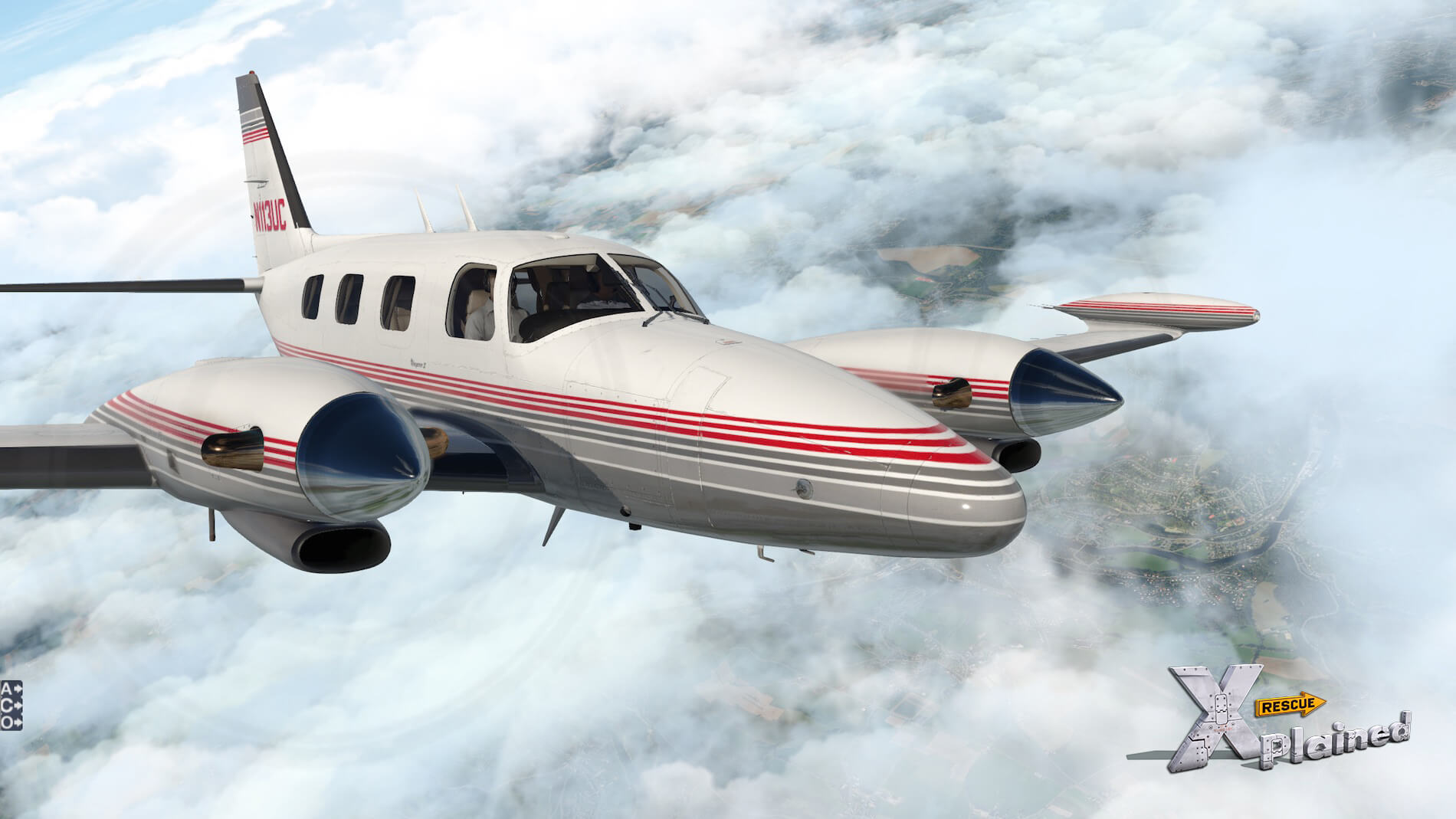 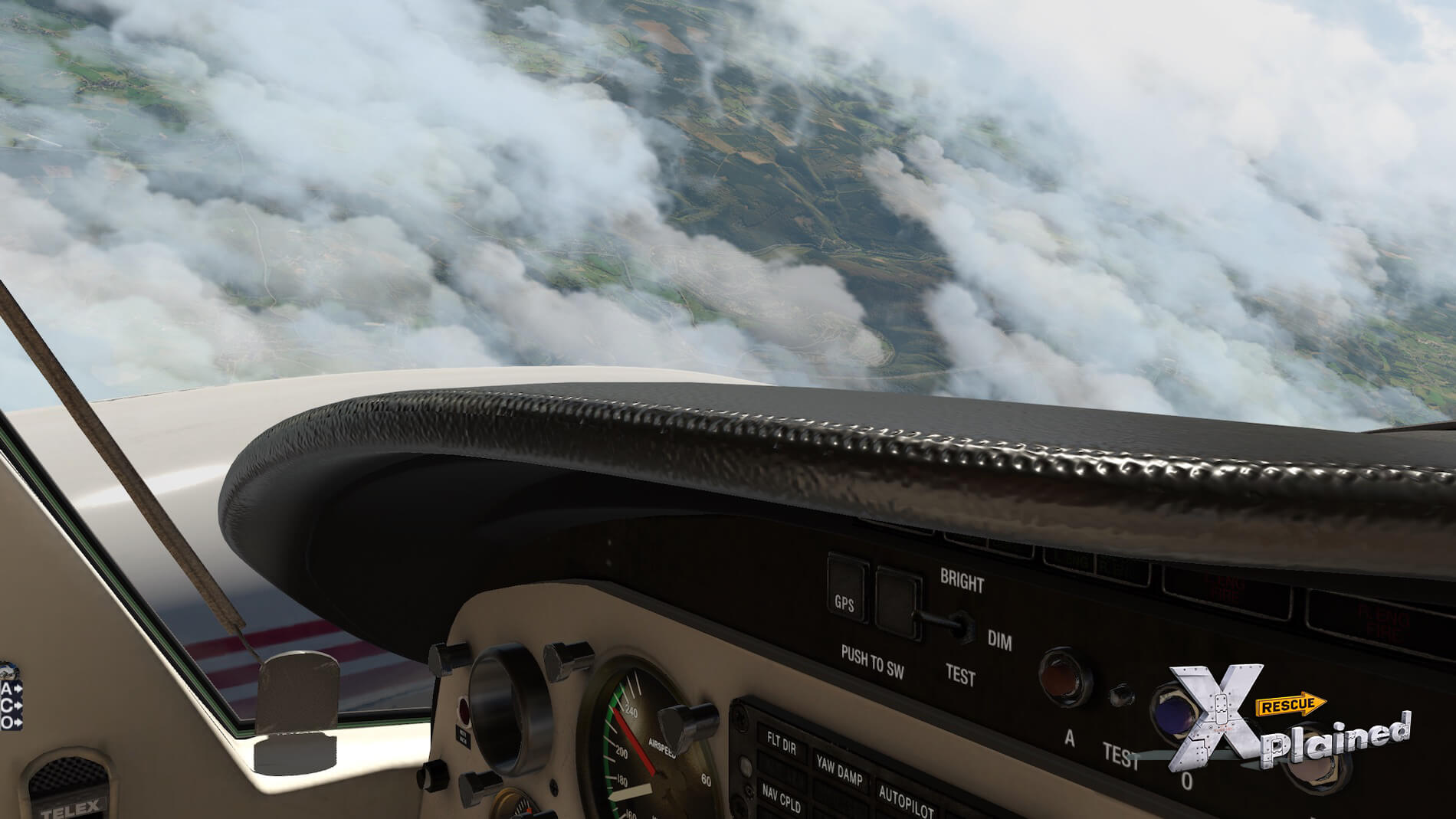 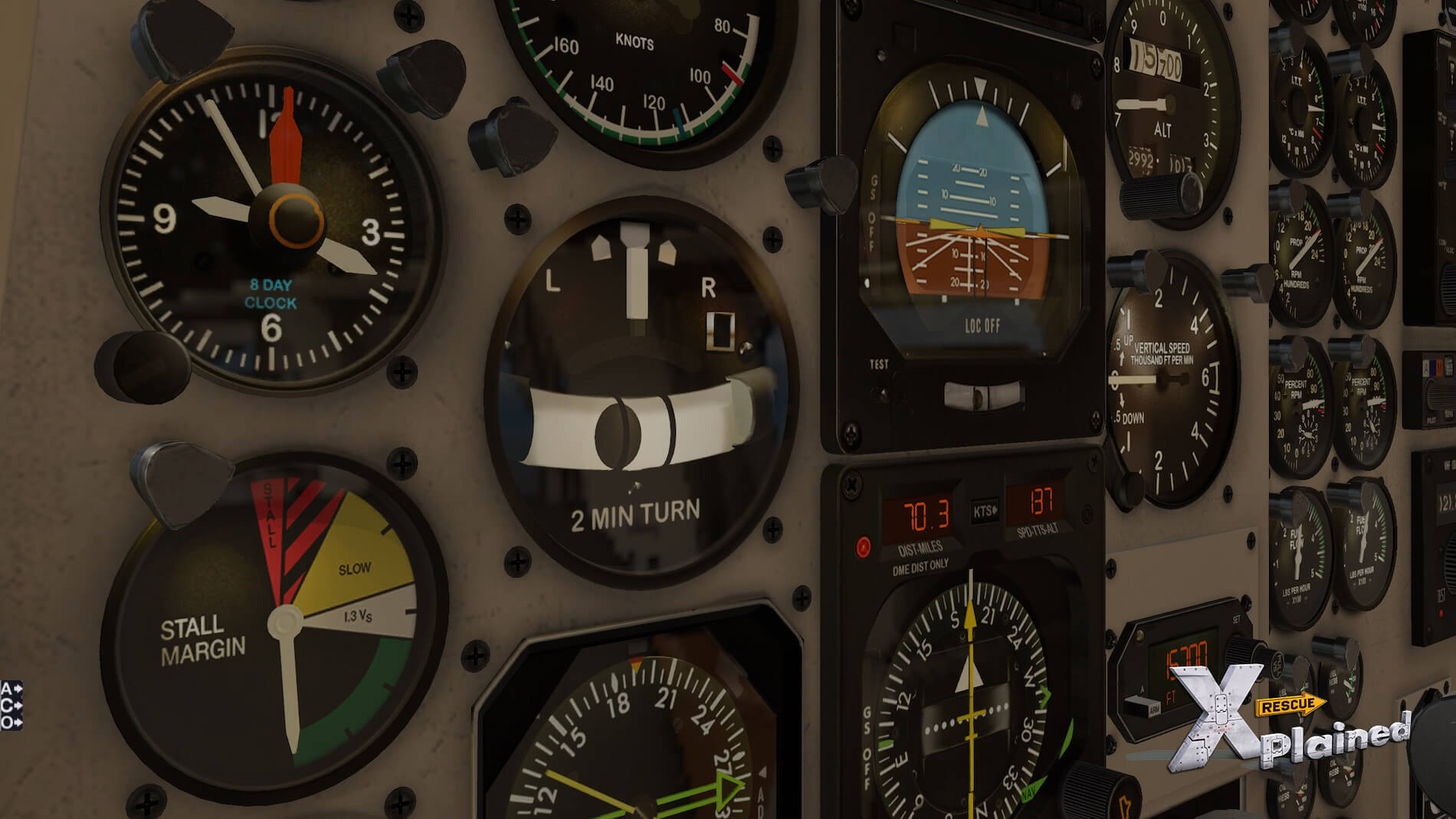 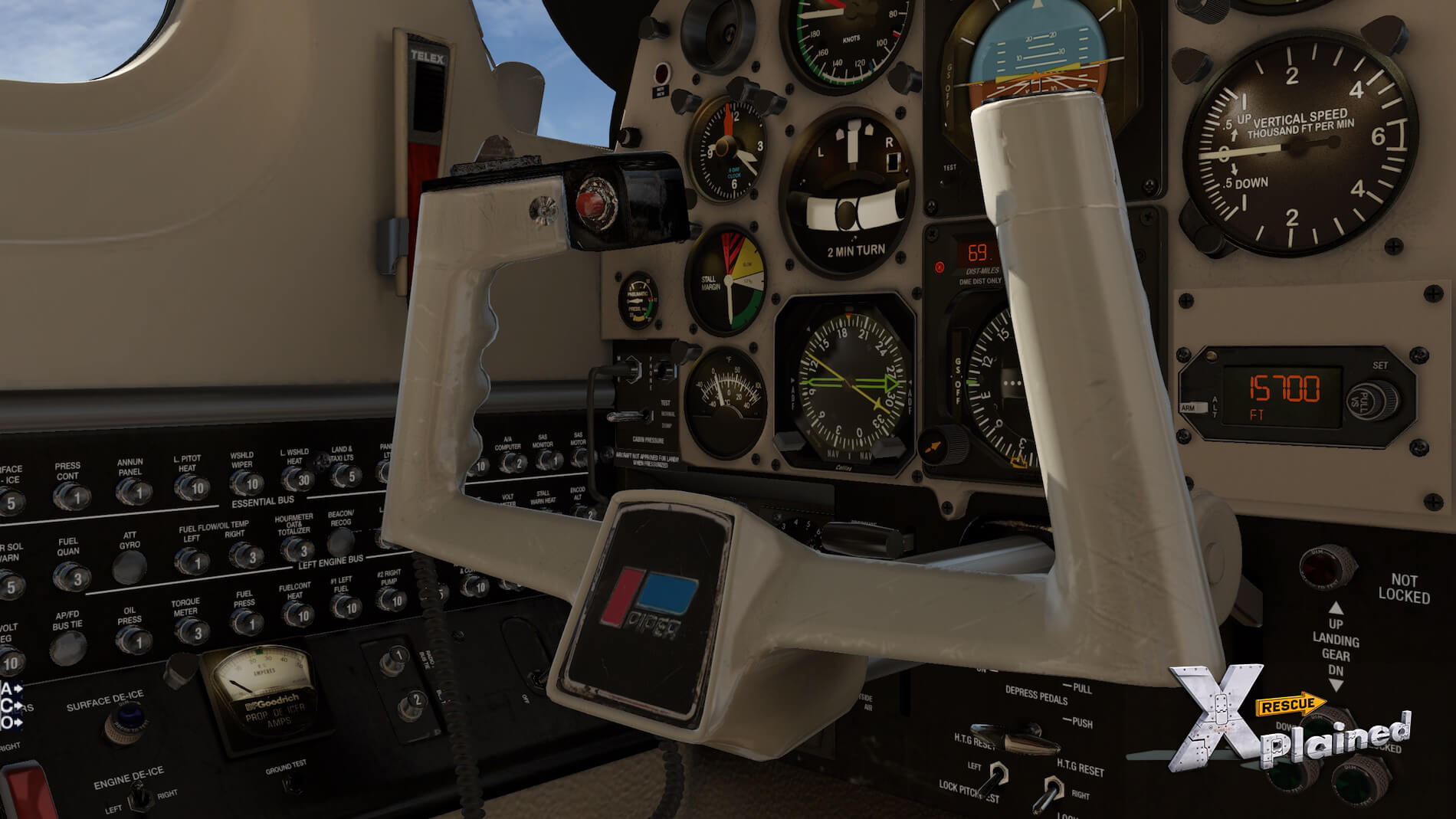 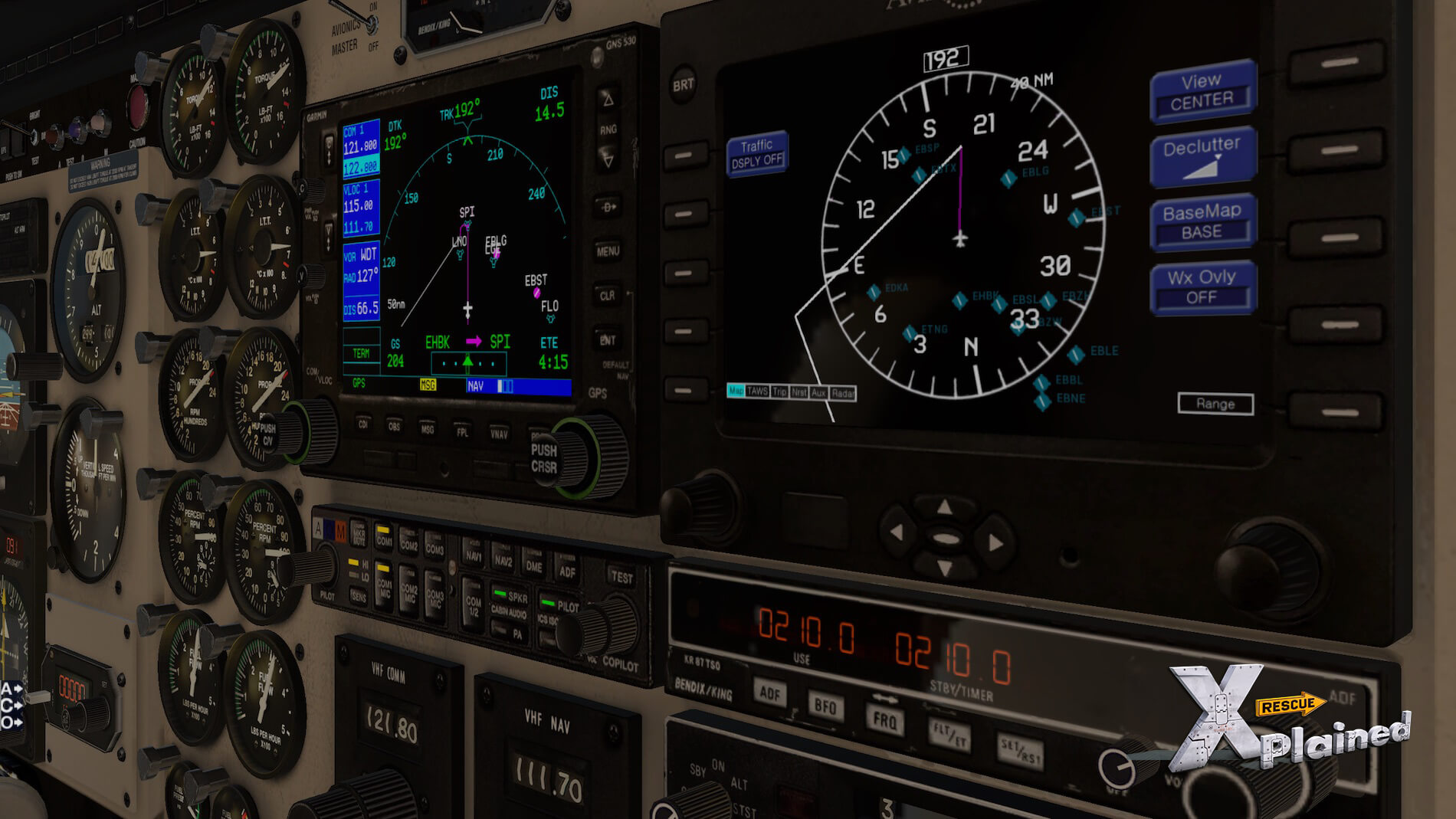 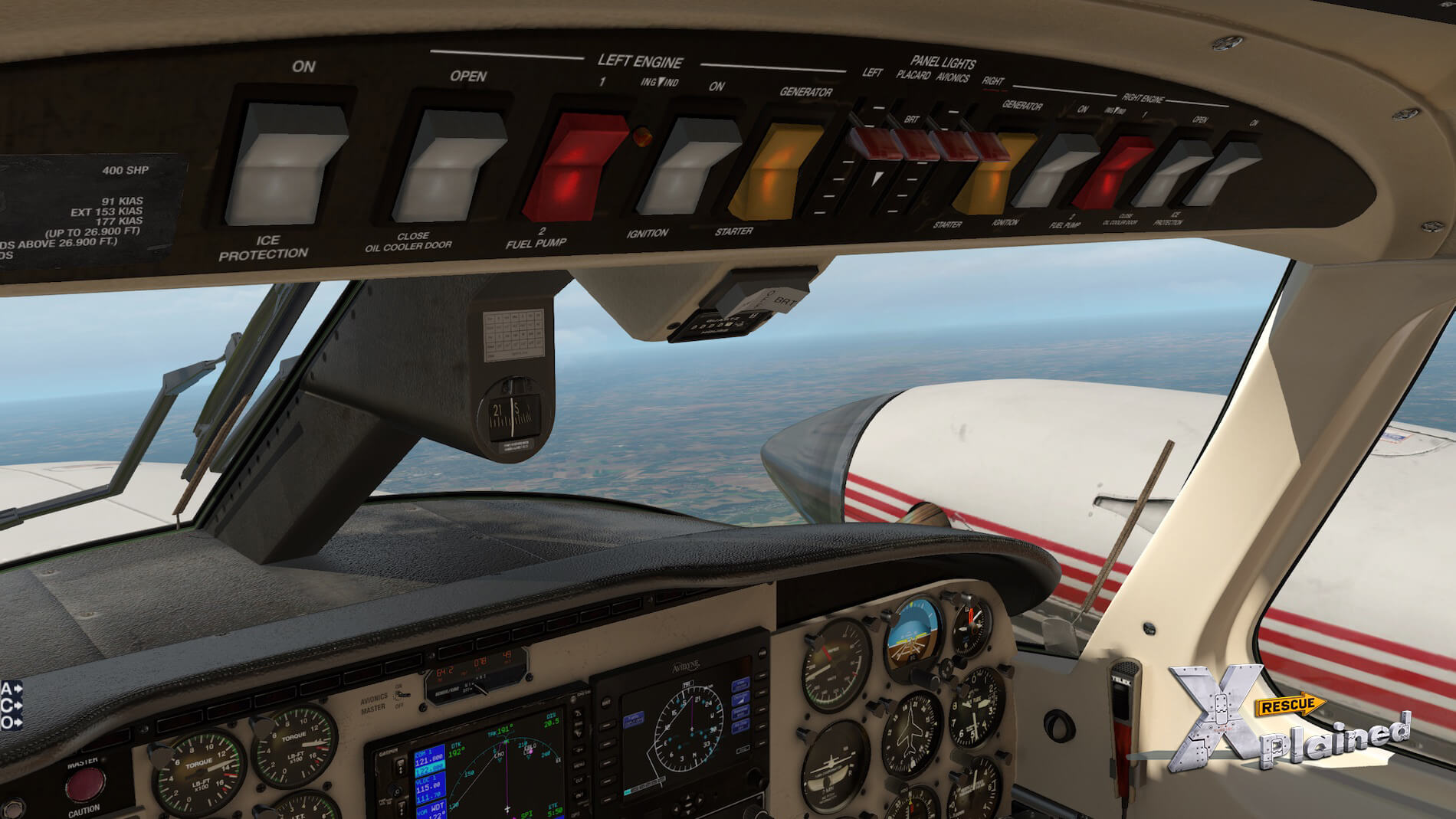 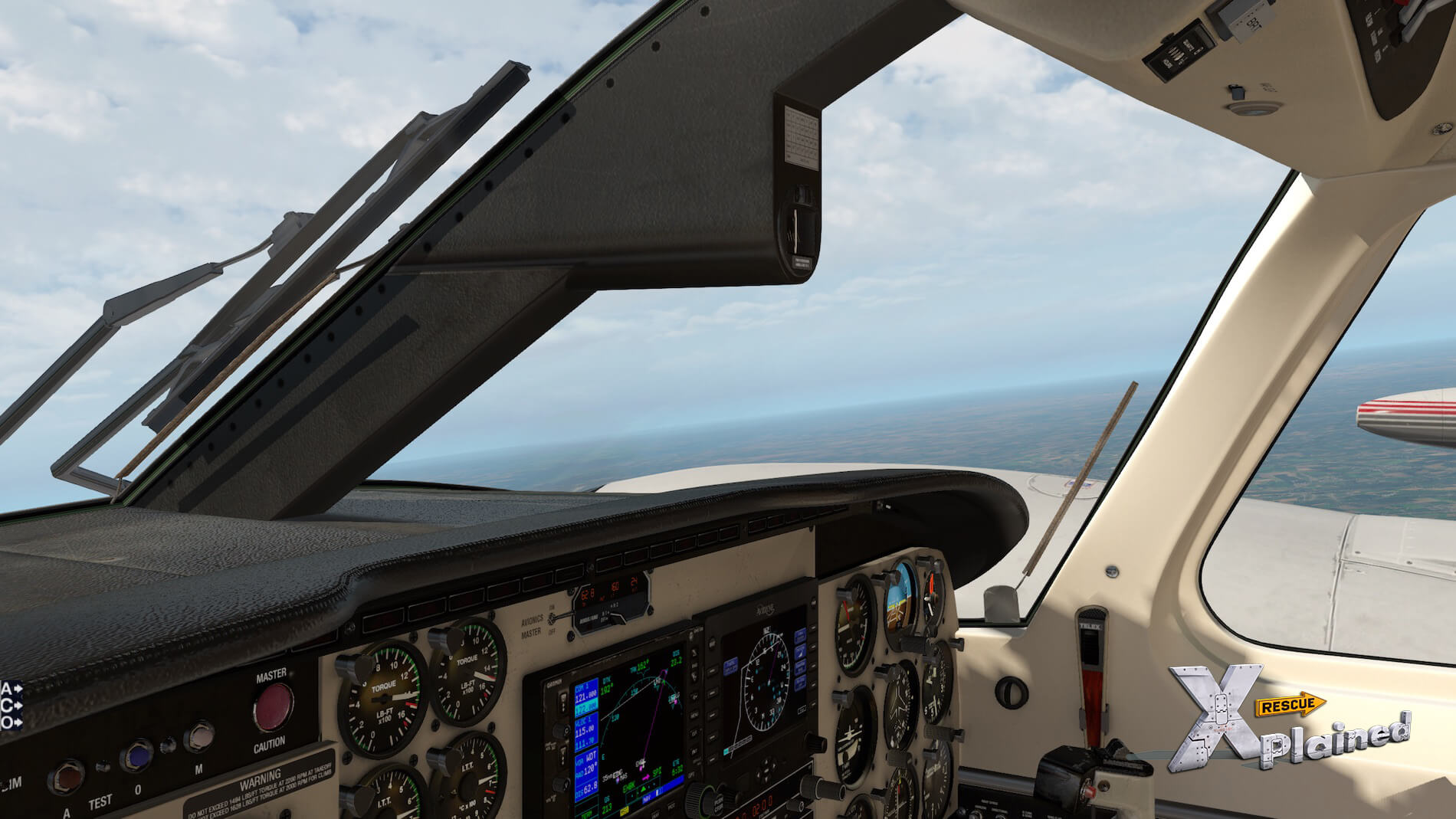 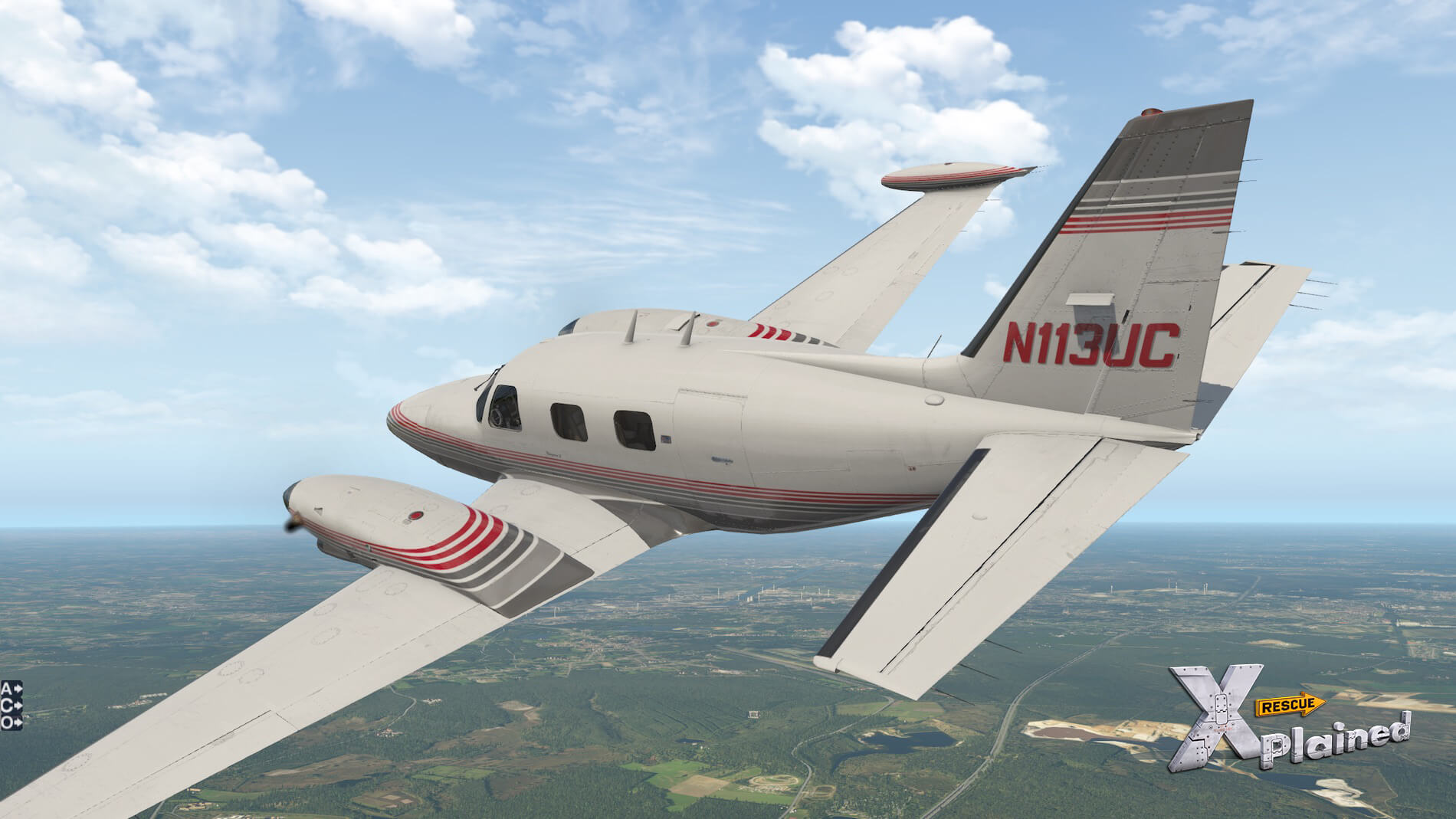 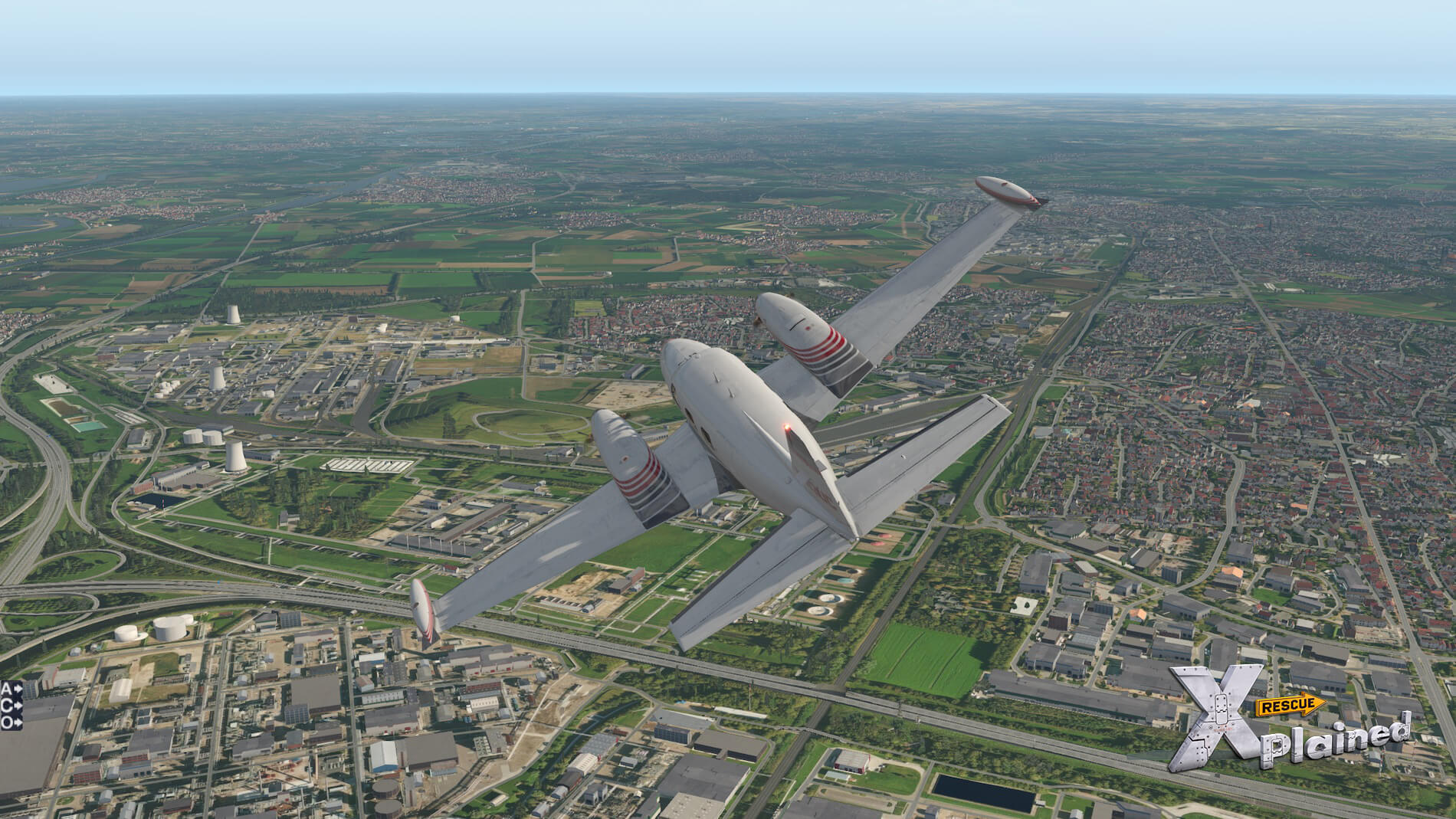 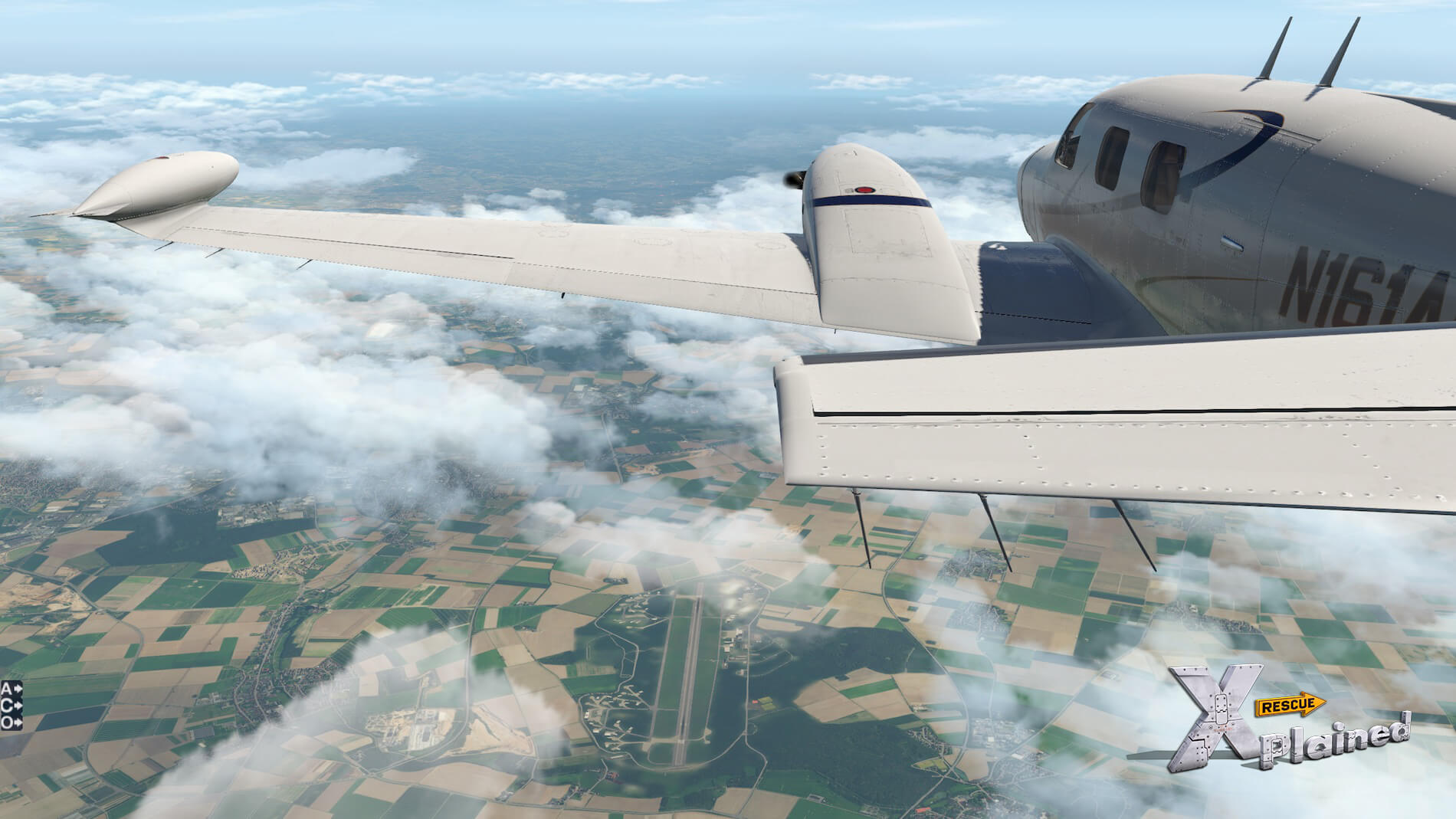 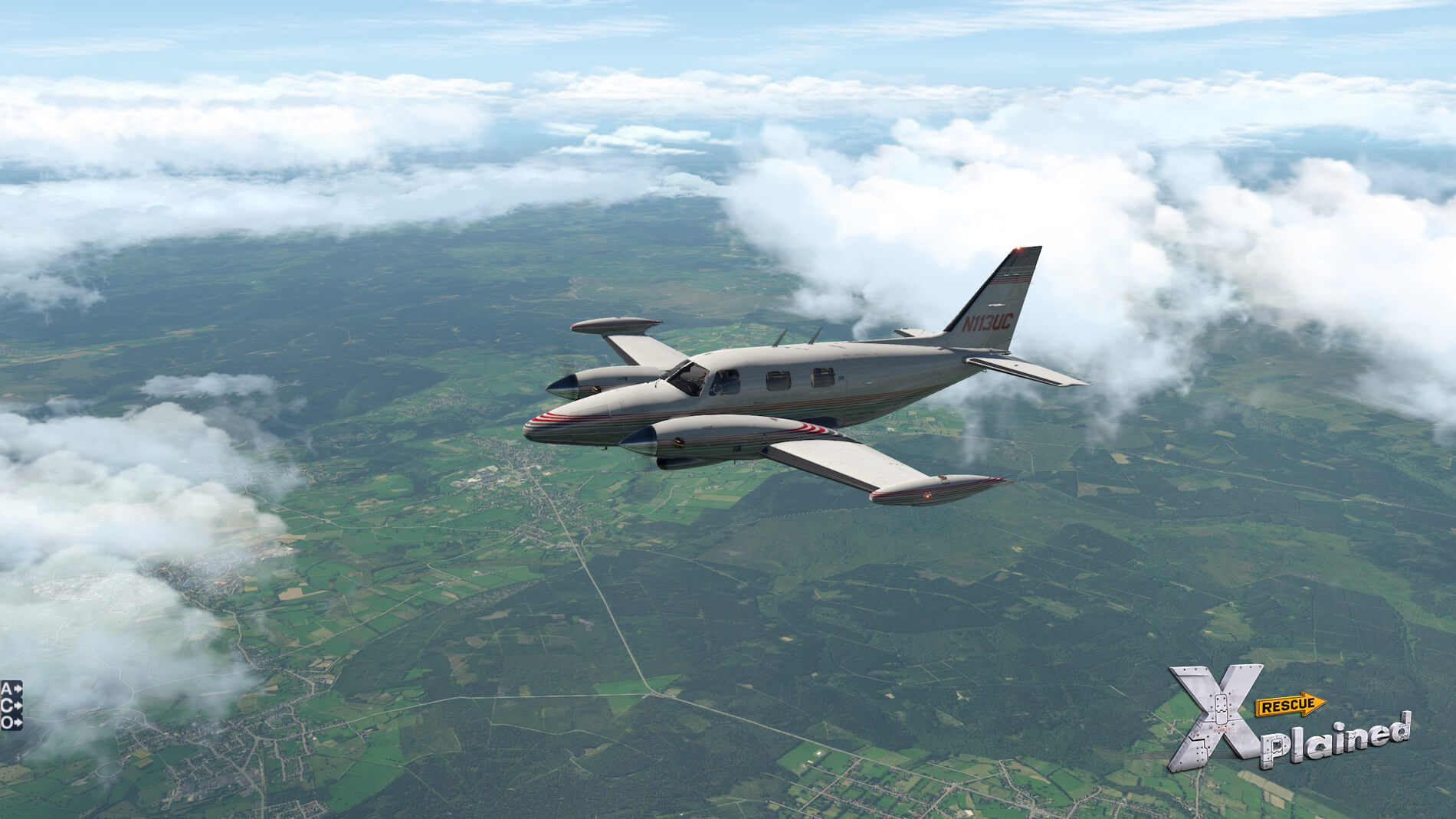 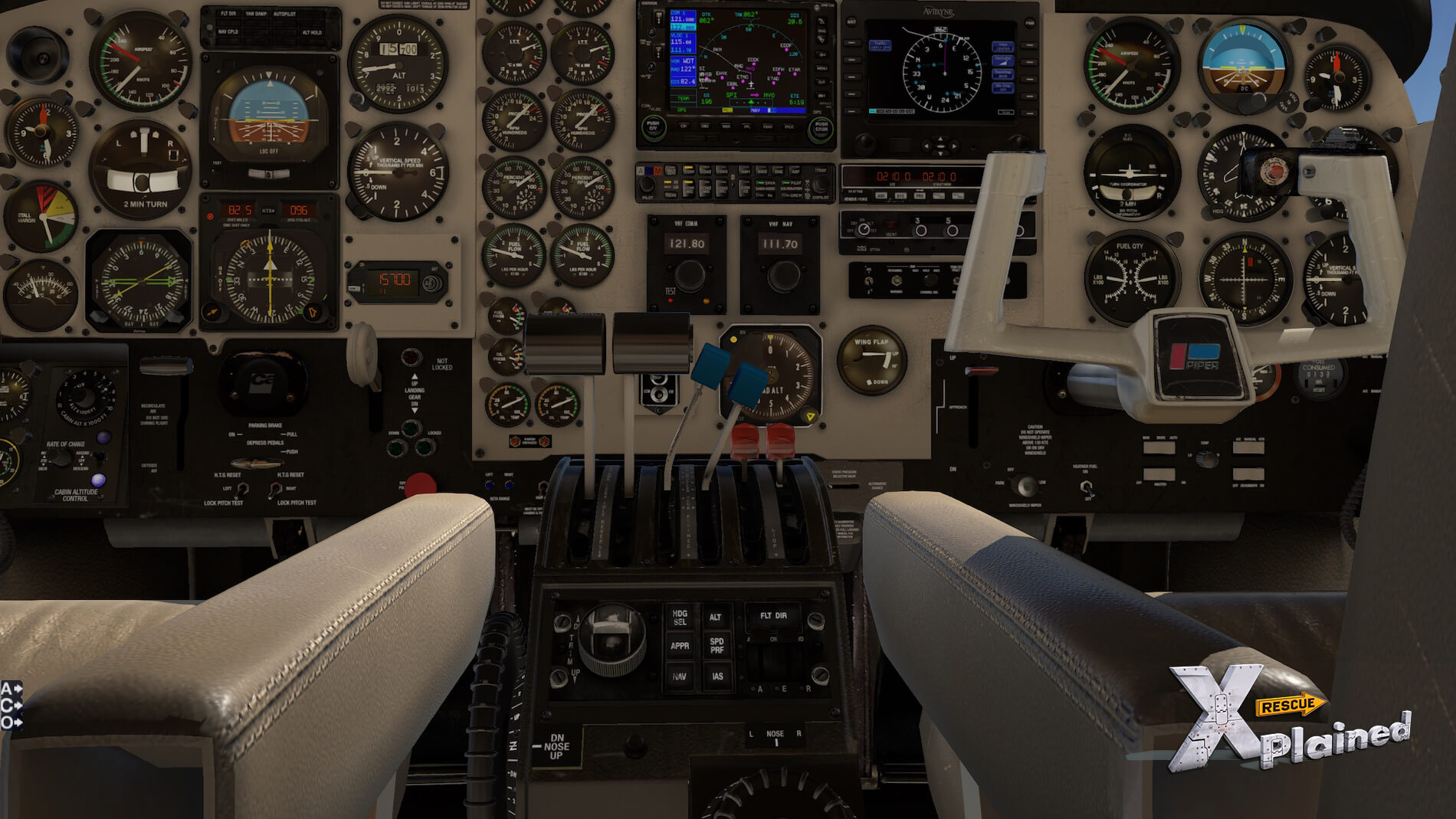 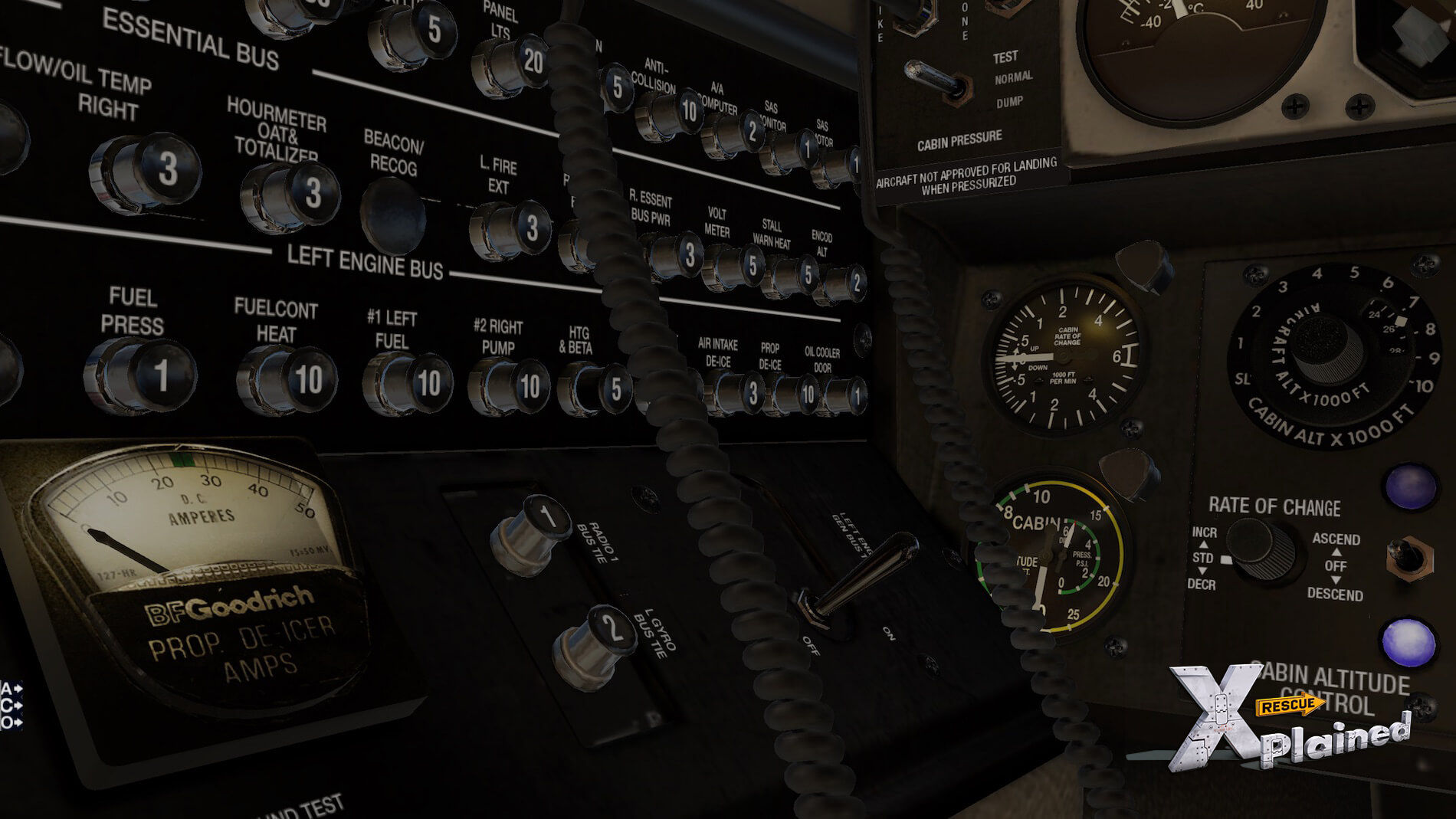 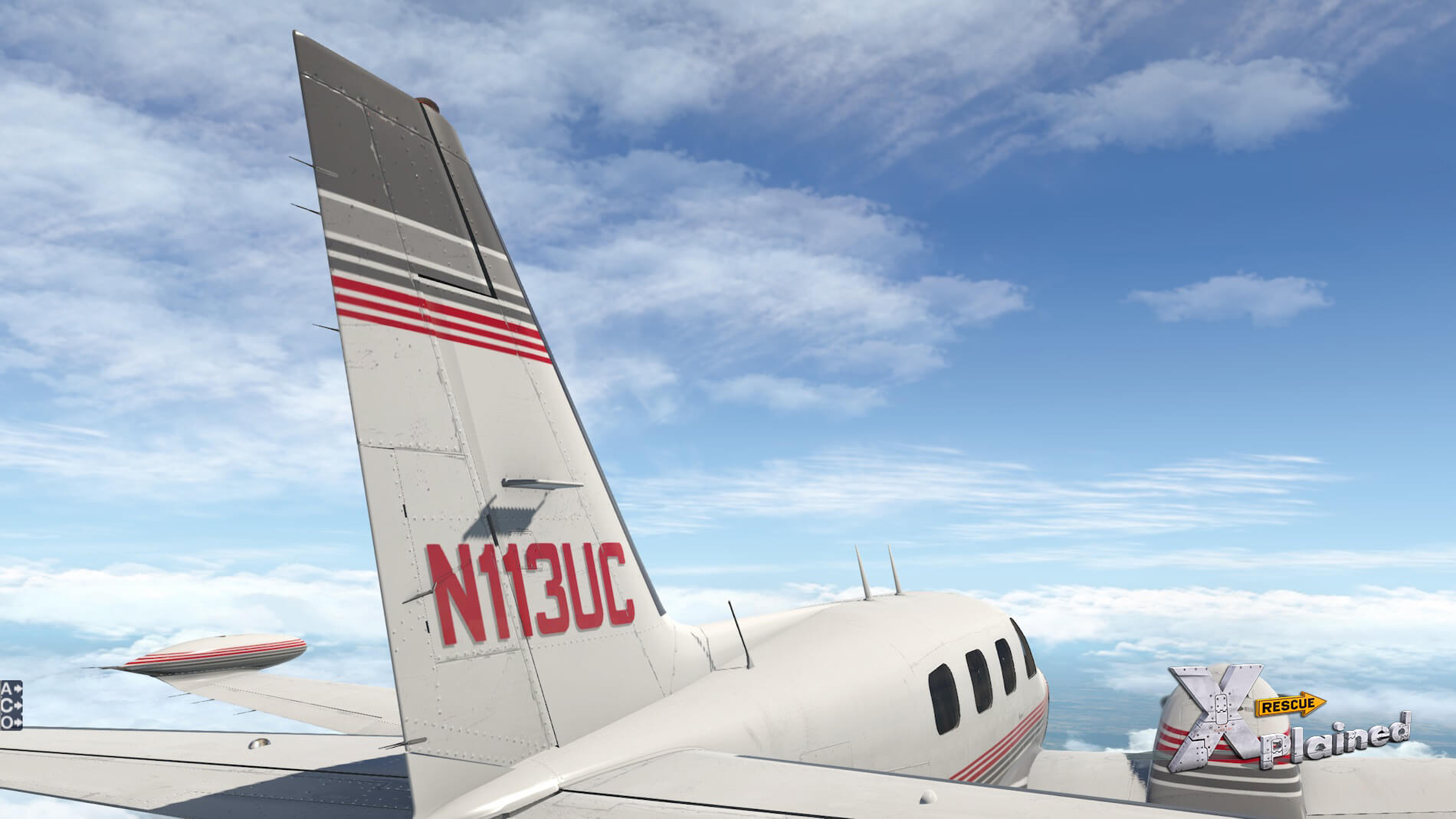