In case you’ve got no idea what or which airport ENHA is ….. Hamar Airport, Stafsberg (Norwegian: Hamar flyplass, Stafsberg; IATA: HMR, ICAO: ENHA) is a general aviation airport located at Stafsberg in Hamar, Norway. It features a 944-by-23-meter (3,097 by 75 ft) runway aligned 15–33 and is owned by Hamar Municipality. The airport is located in an area with very stable climate and good flying conditions.

The airport was built as a joint project between Hamar Municipality and the Royal Norwegian Air Force (RNoAF). The airport opened with a 600-meter (2,000 ft) runway in 1950, which was extended to the current length two years later. Braathens SAFE operated scheduled flights to Oslo, Trondheim and Røros between 1956 and 1958. Flytransport and Helilift both established themselves at Stafsberg during the 1960s, becoming major domestic players in the training of helicopter pilots. The airport received a refurbishment in 1985 and from 1986 to 1988 Widerøe operated scheduled services to Oslo, Bergen and Trondheim. Scan-Craft resumed the services, but closed down the following year. Hamar Fly carried out scheduled services in 1995, but also they failed to make money on a route.
(Courtesy of WikiPedia) 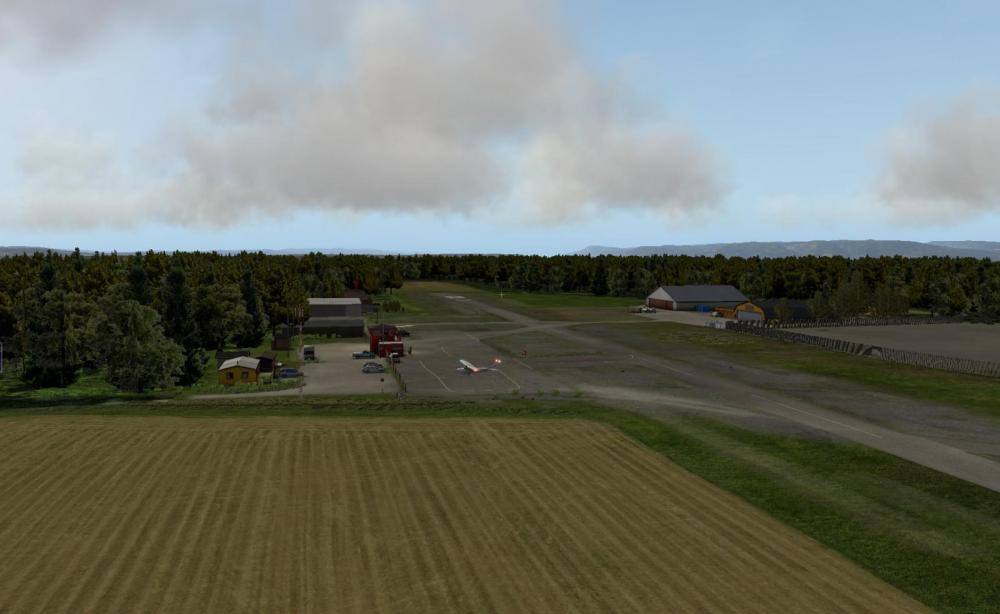 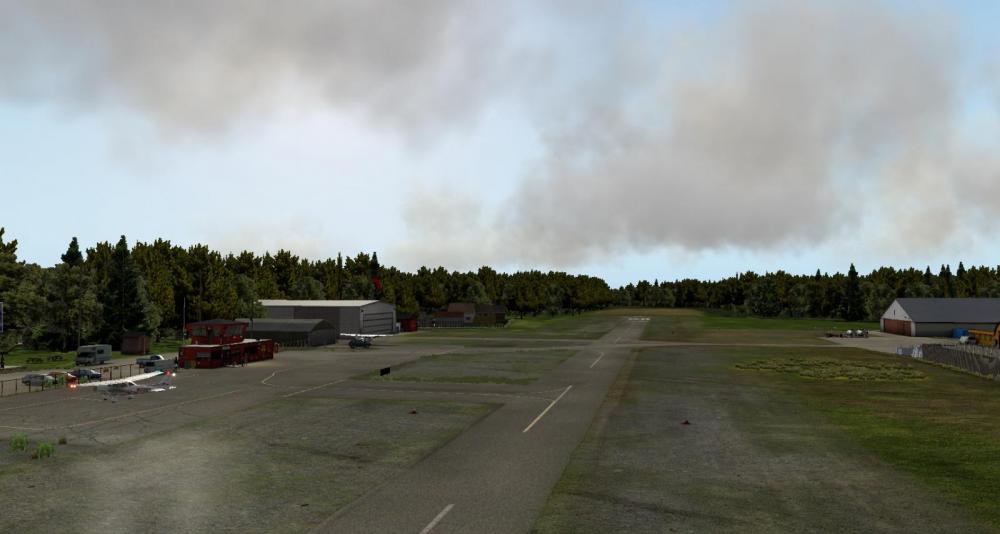 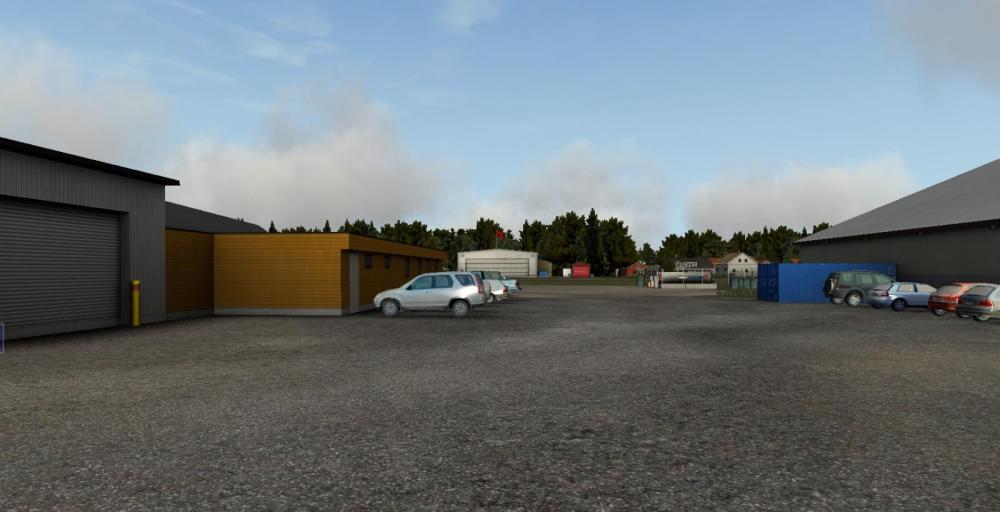 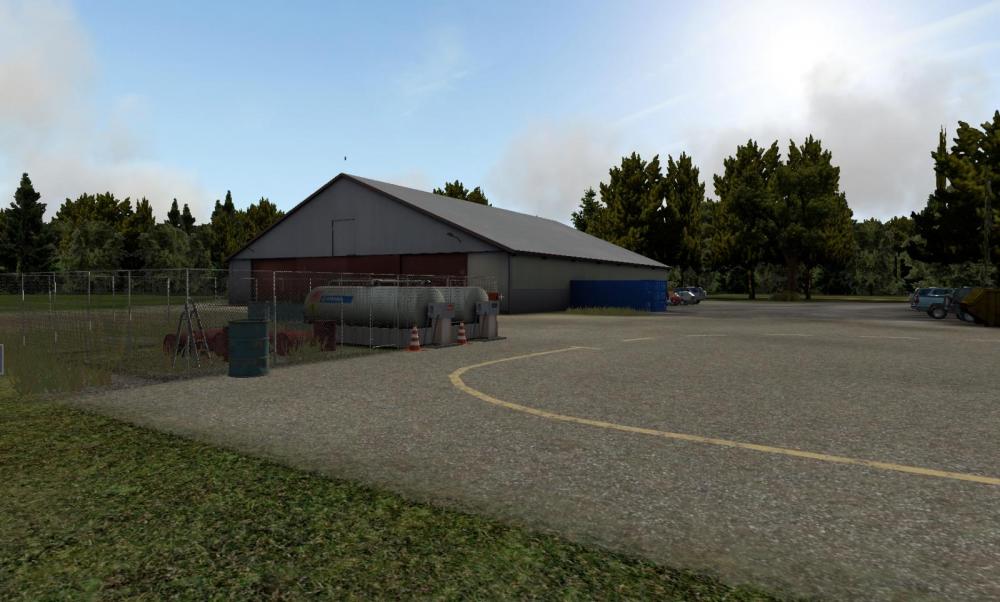 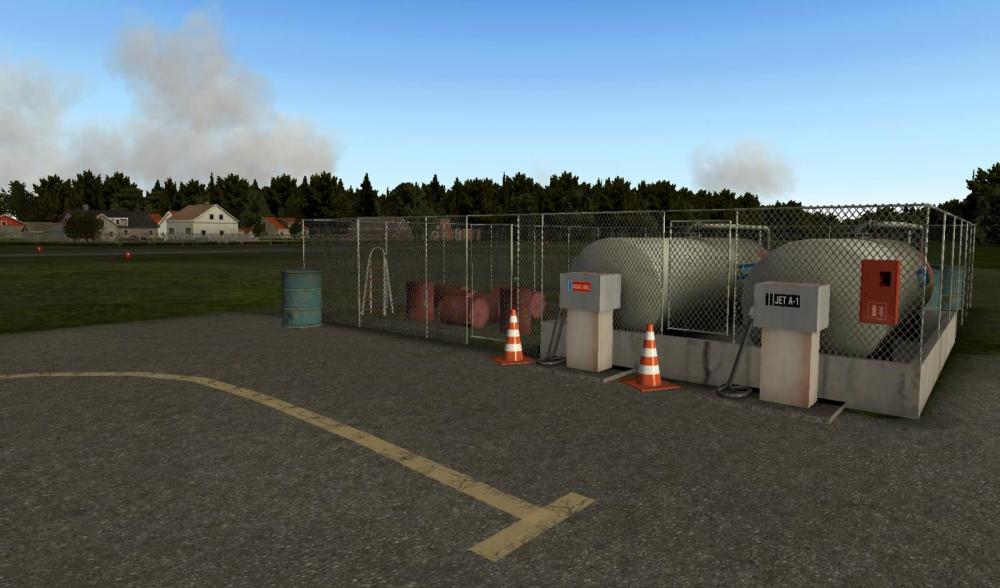 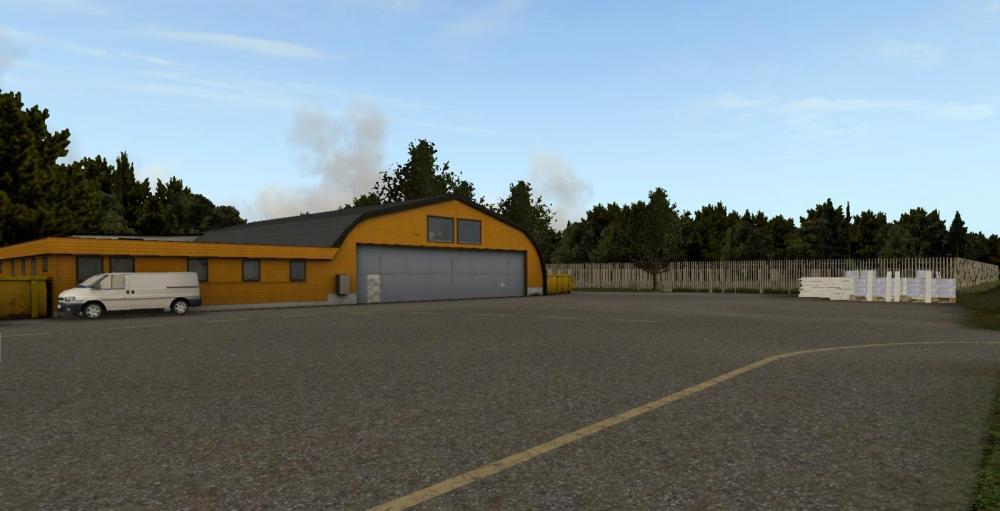 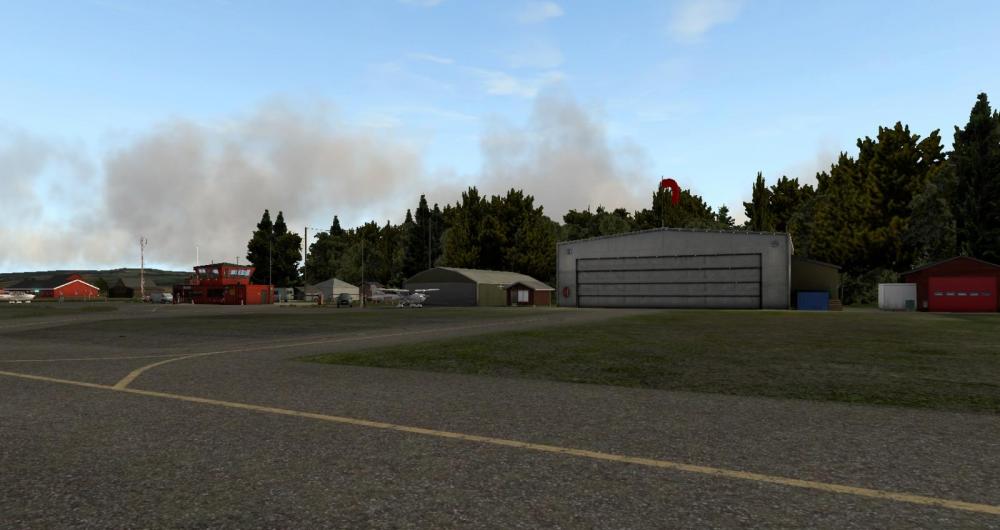 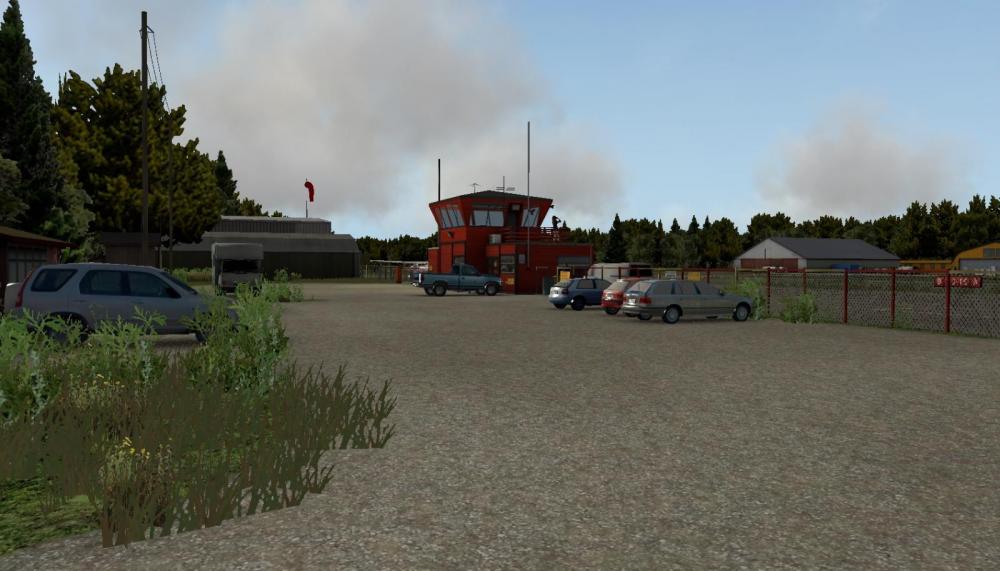 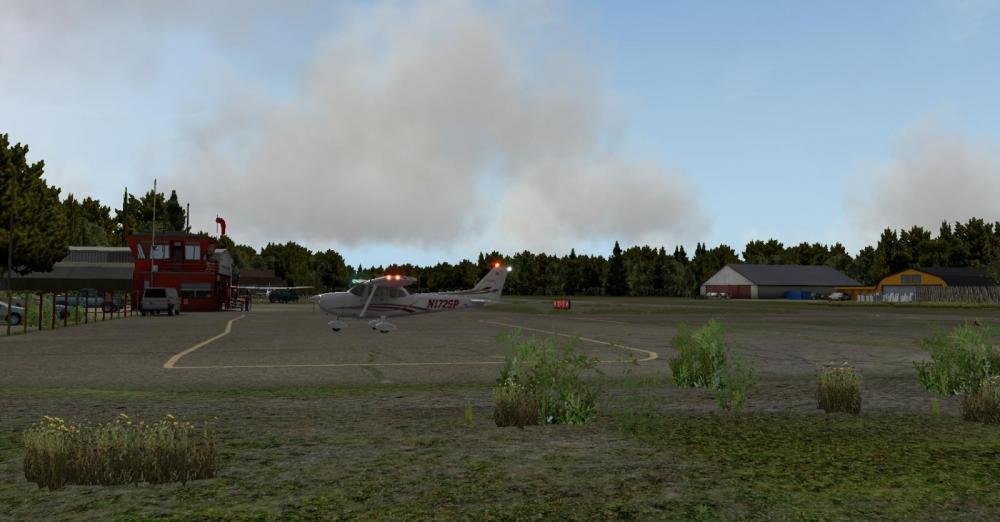 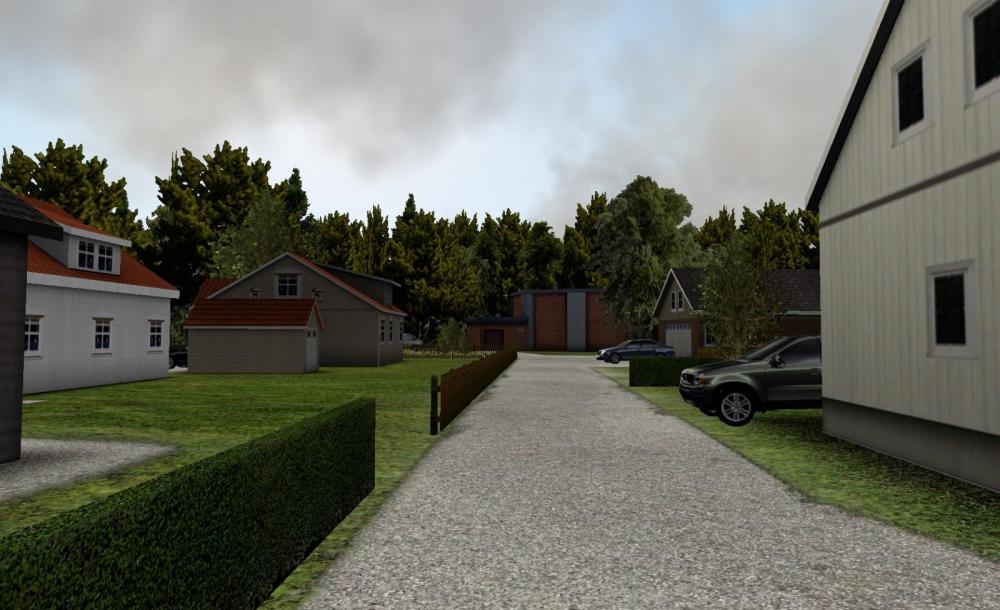 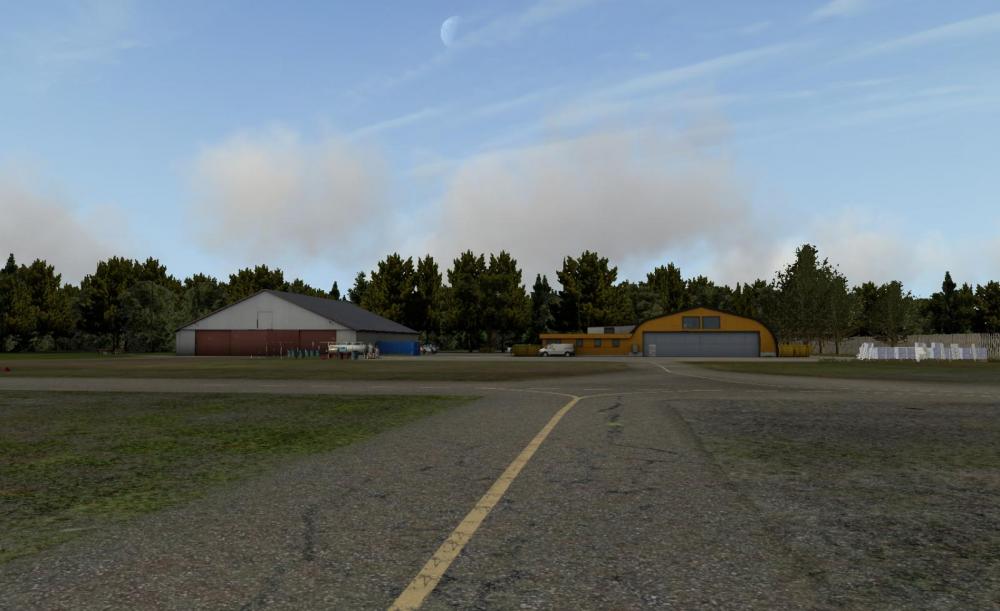 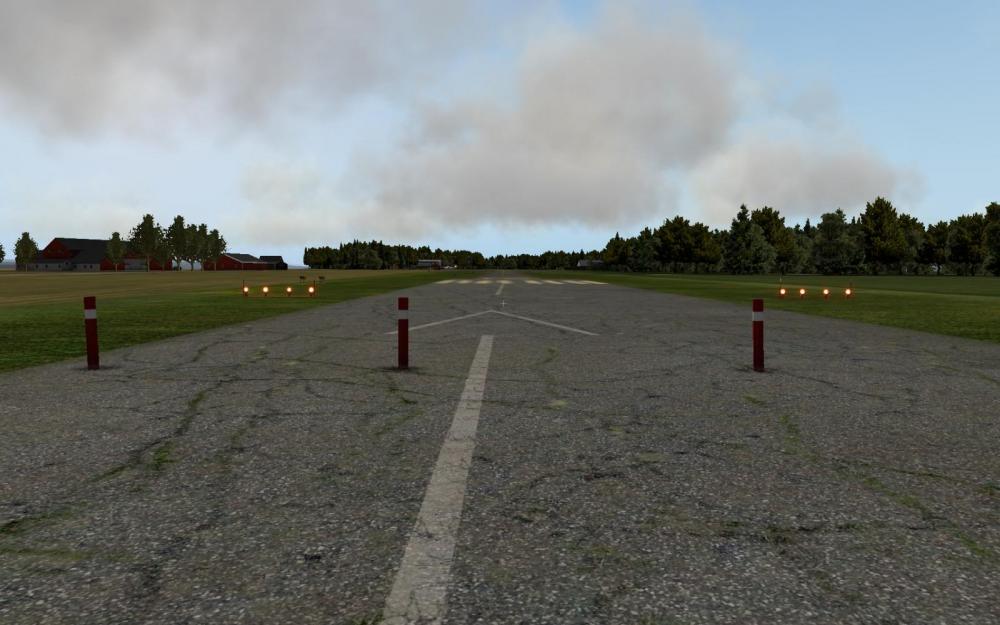 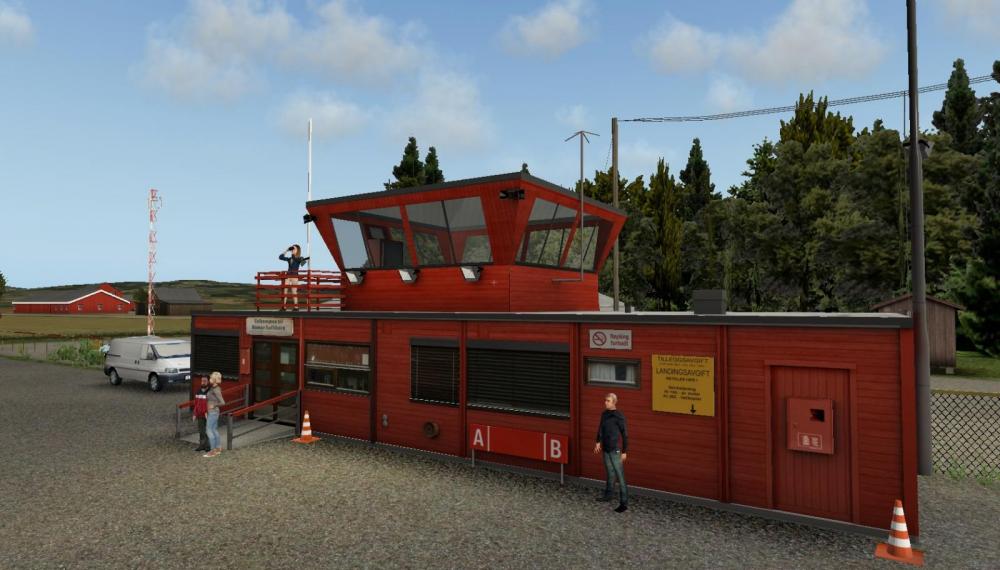