It’s not really a test flight, but I wanted to try something new for X-Plained. Together with that thought or if you wish that idea, I made some exclusive screenshots of the ToLiss A319. The test flight was made from the Airbus Industries area, taxiing to runway 32L and heading for VOR stations TOU and AGN. After that, it’s all up to the entered flight plan in the MCDU or FMGS.

As you can see, I used for this test flight a great Airbus old-fashioned house livery. Perhaps for those who know Airbus a bit longer then a couple of years back, this was the original old house livery. Many thanks Christoph who’s responsible for this very nice livery, that I can use this livery.

Is it fun?
Yes, it’s a lot of fun. I didn’t use real time but I did use real weather. And as it is mostly in Toulouse area, nice weather except windy. 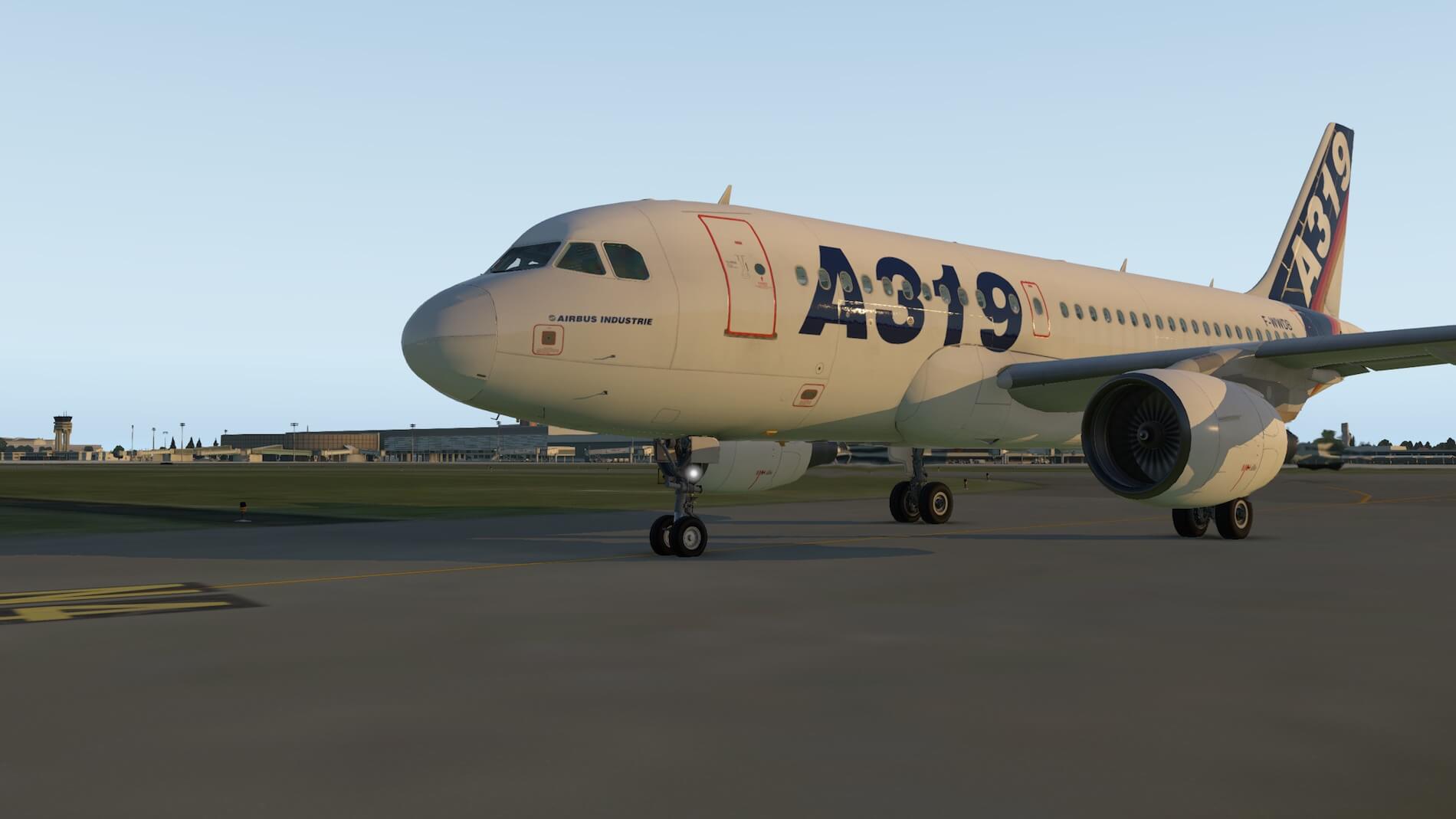 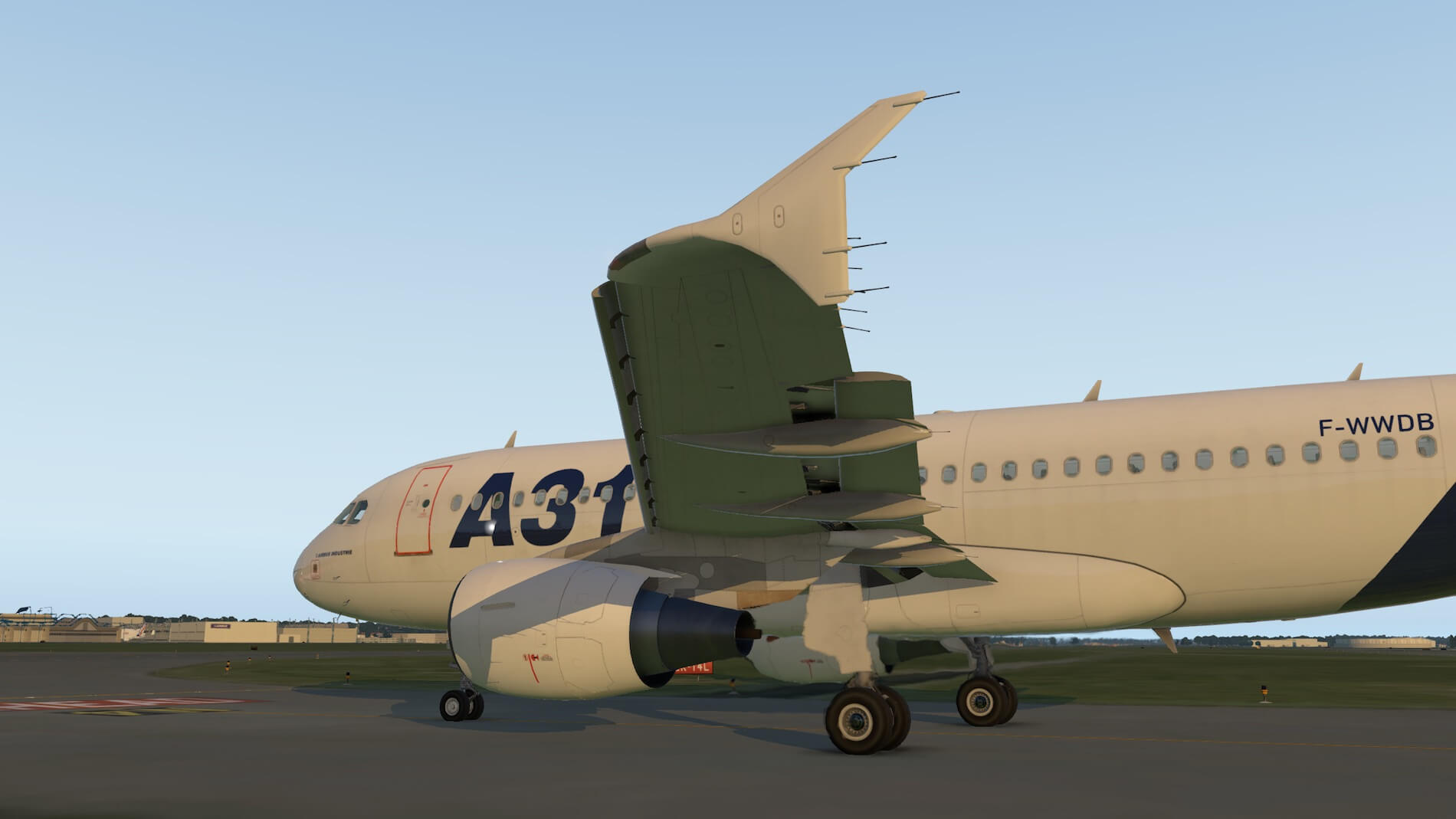 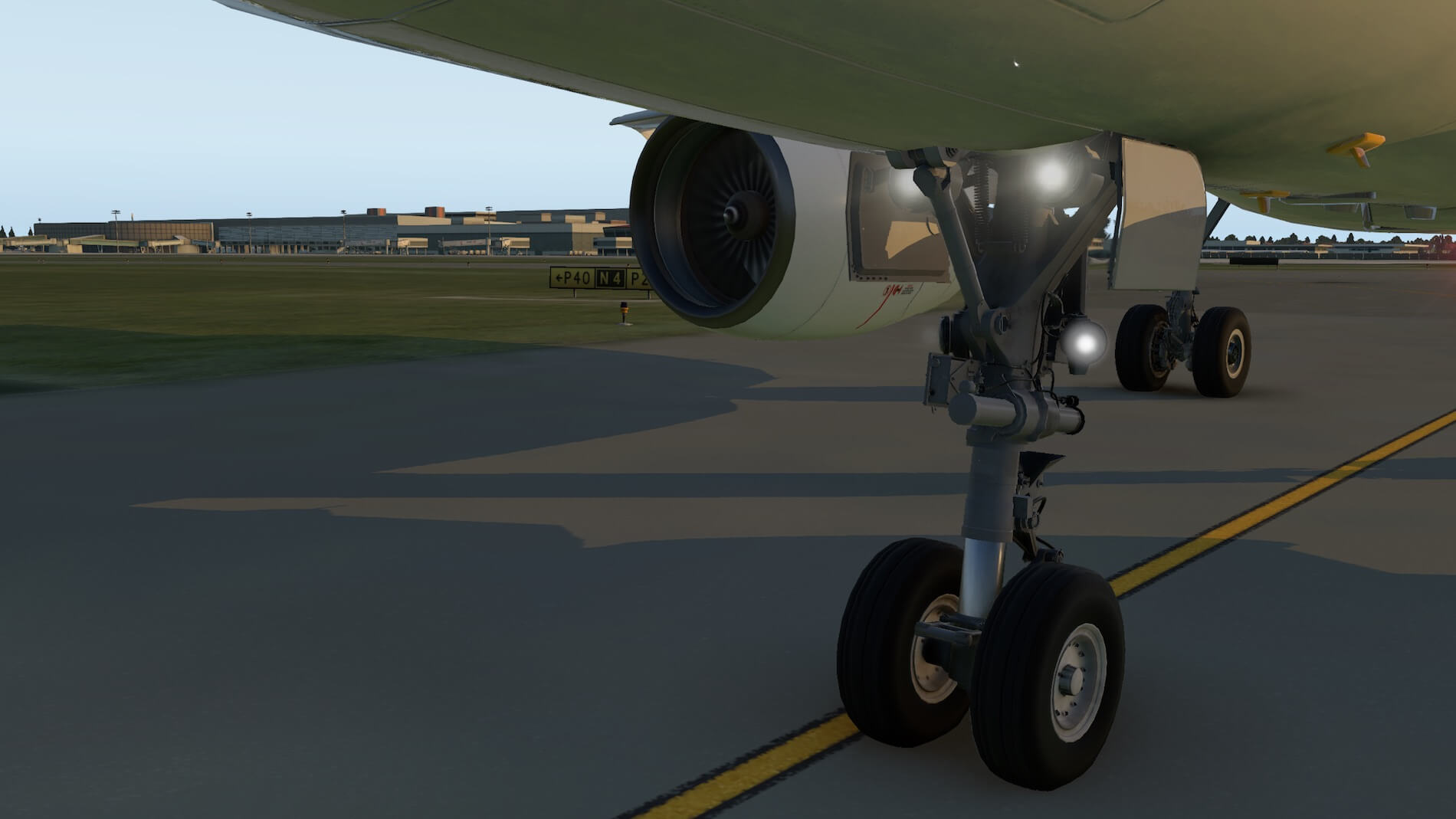 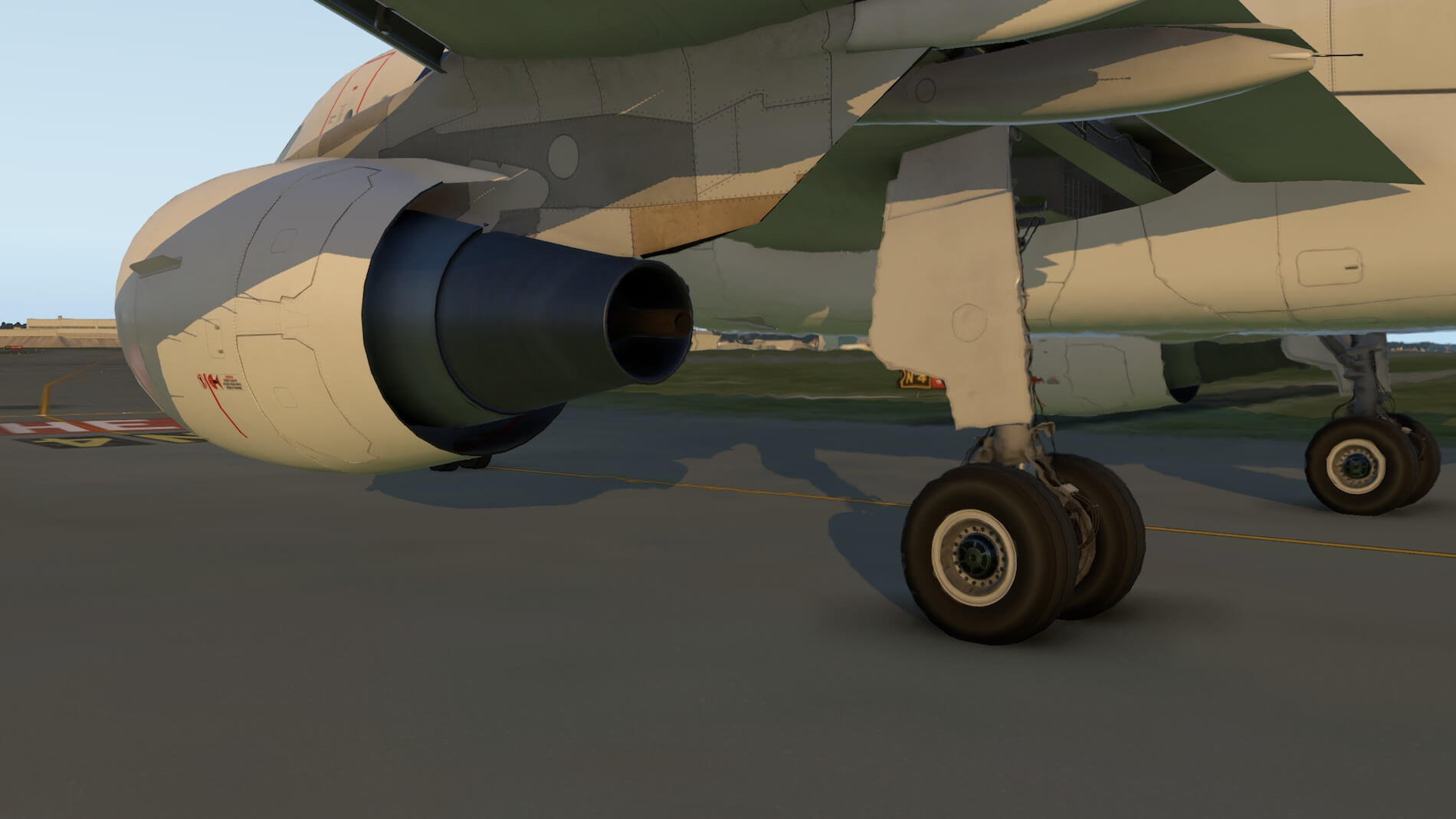 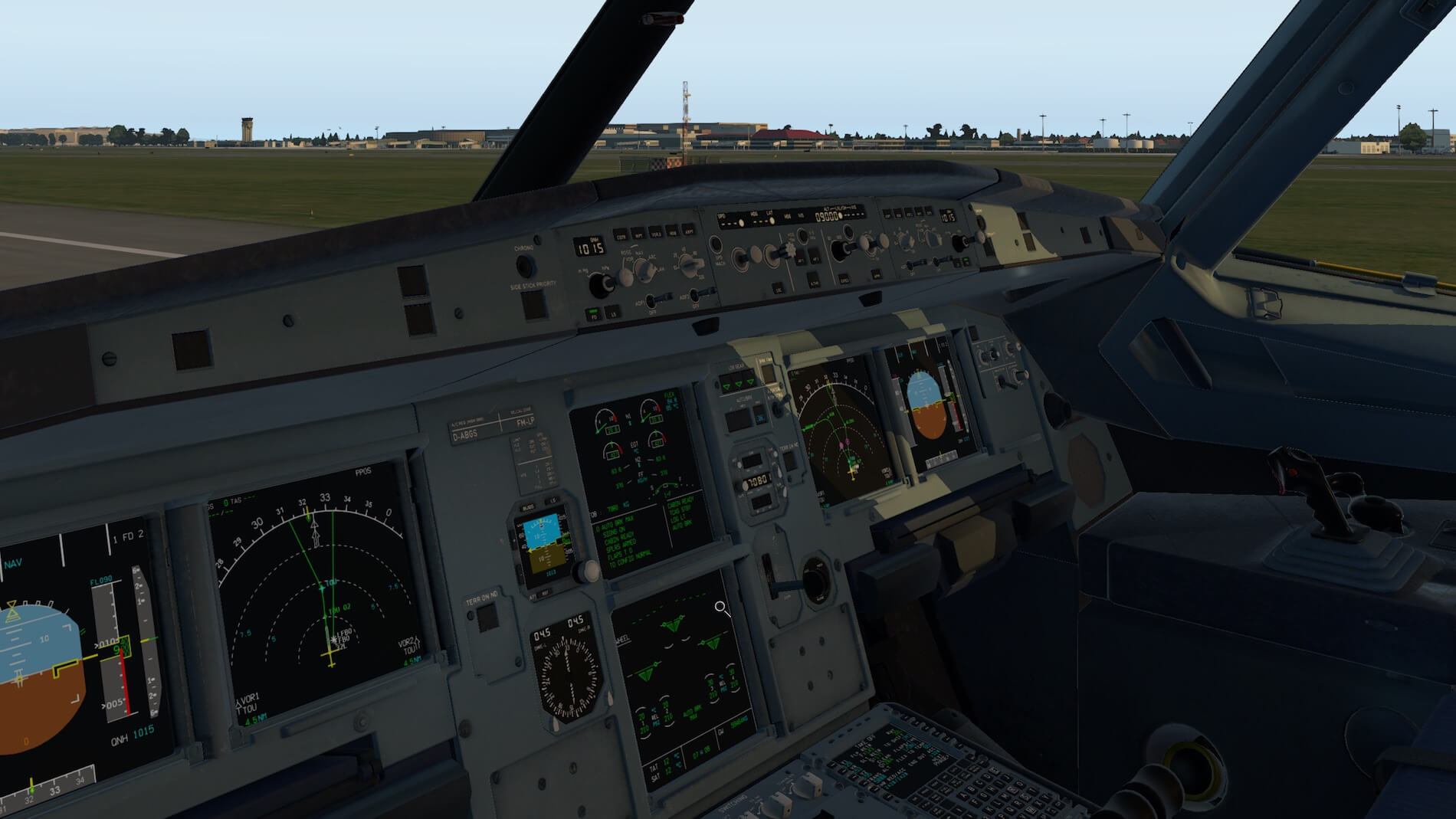 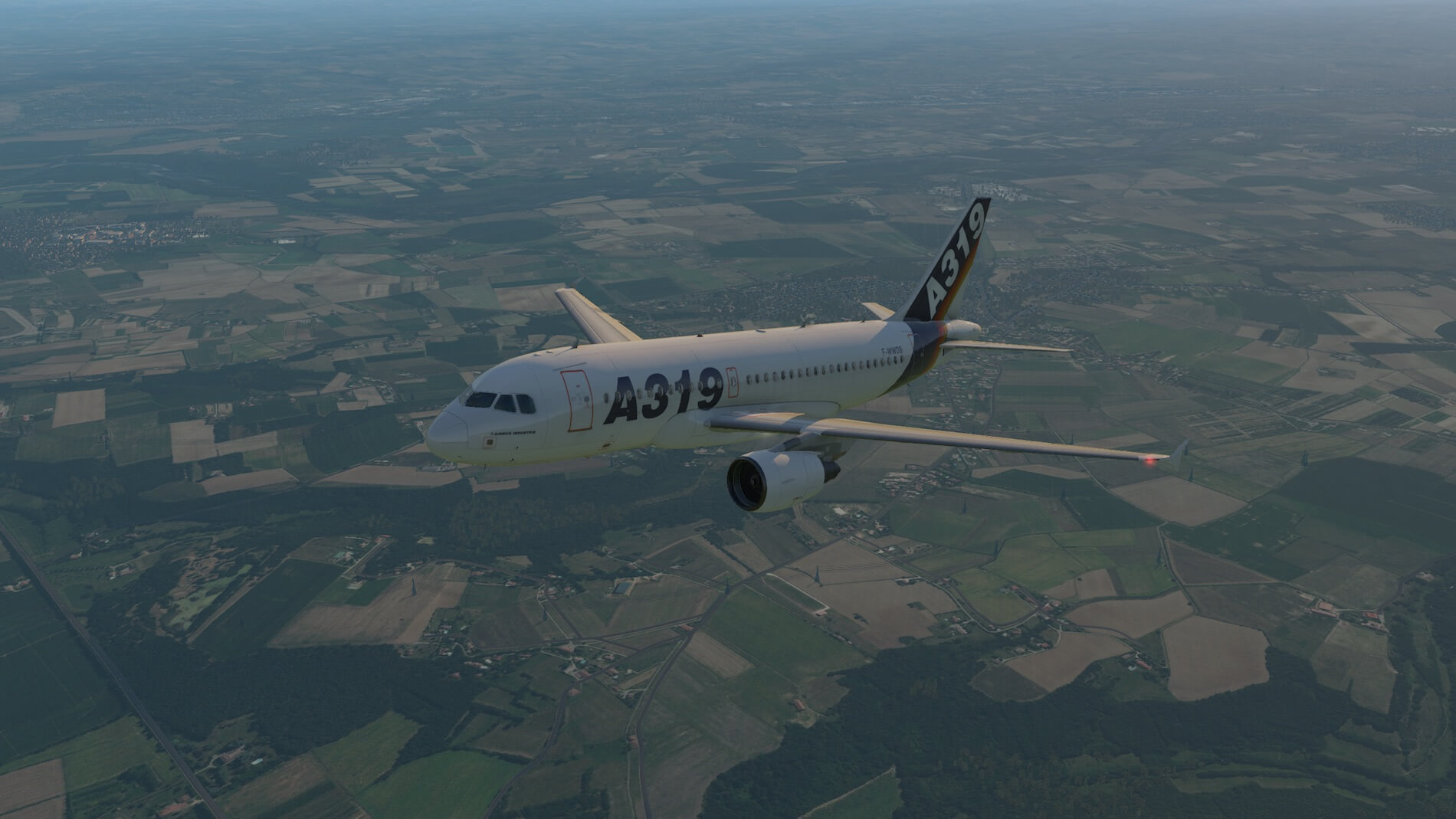 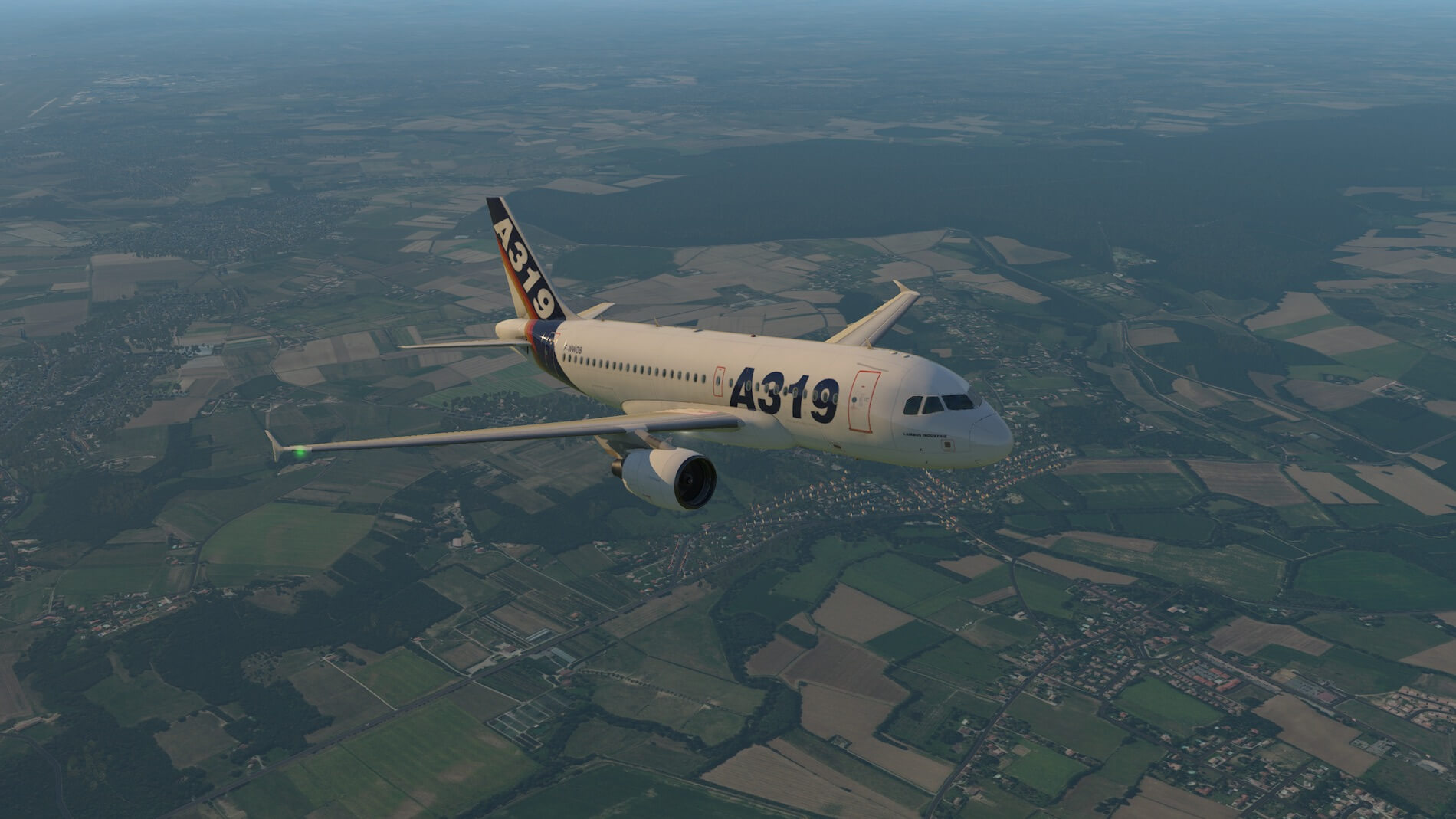 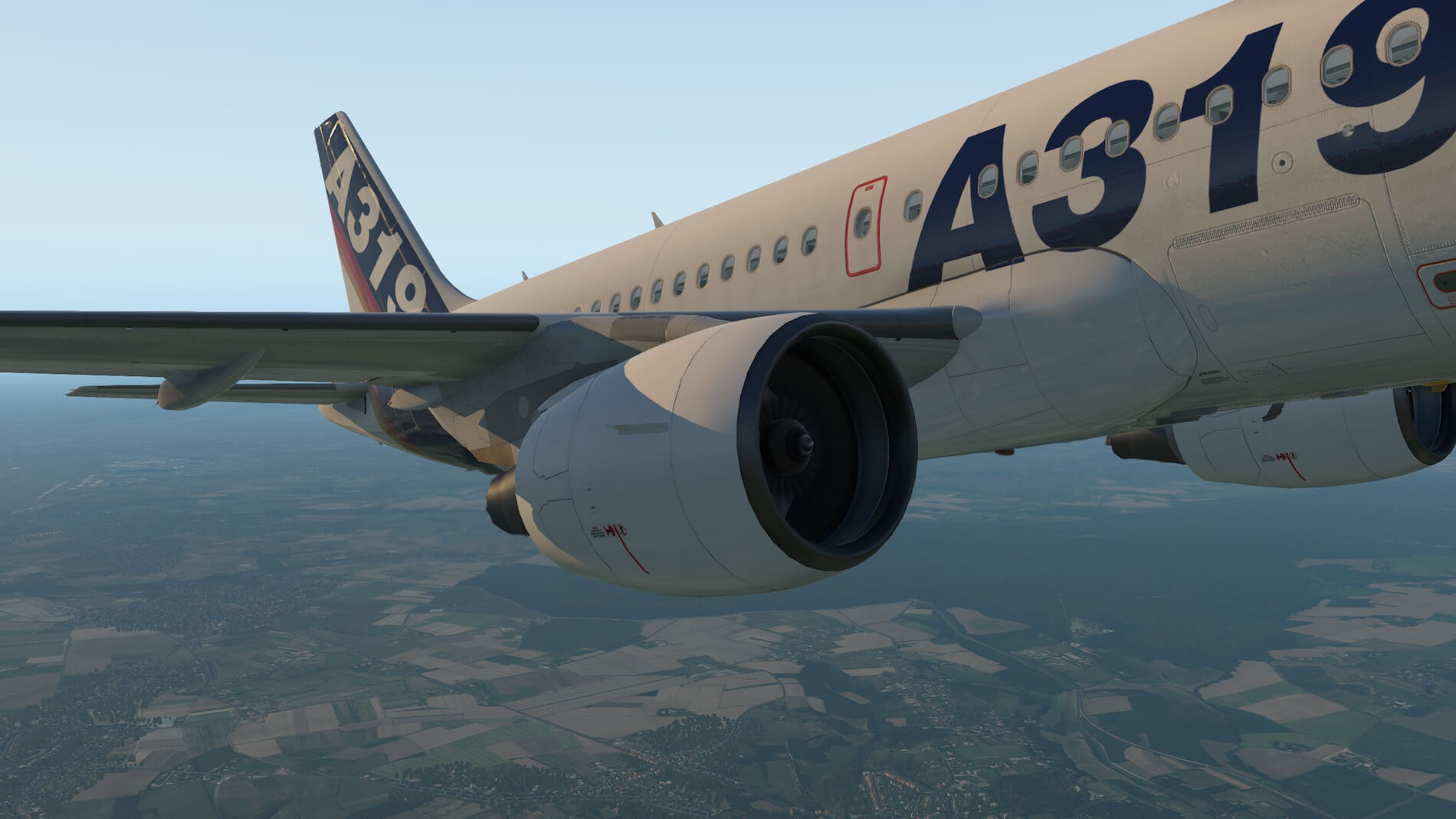 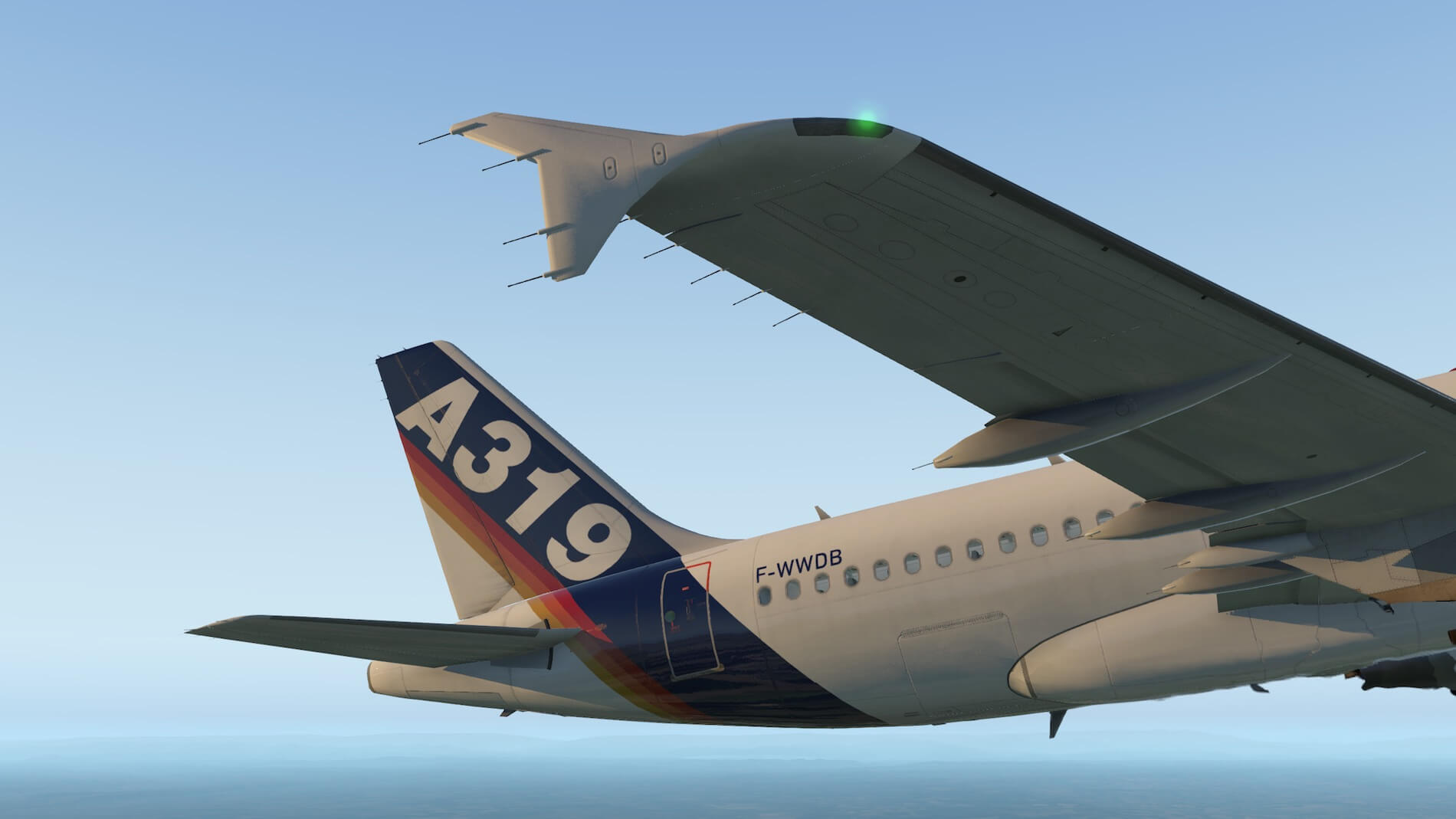 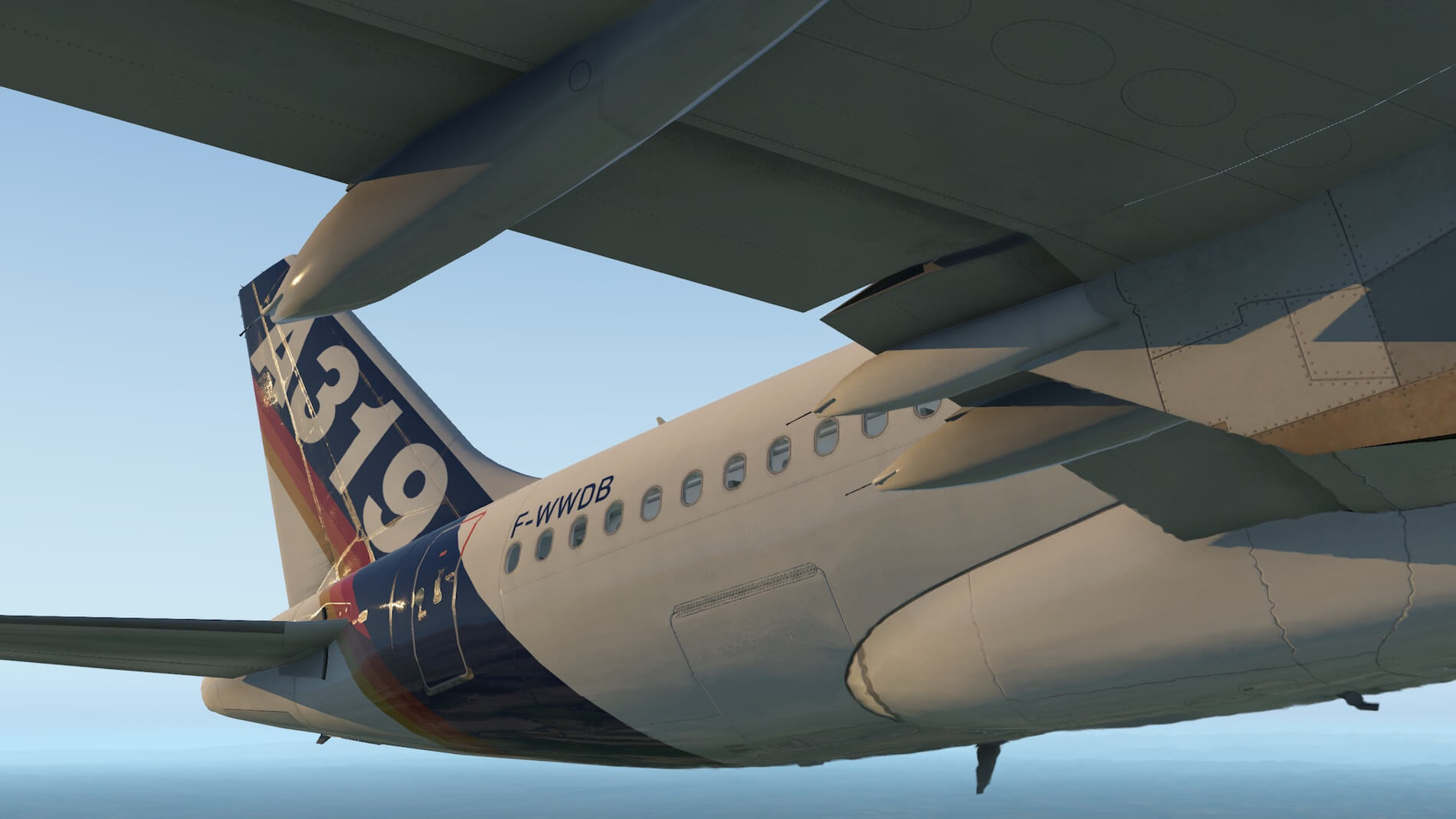 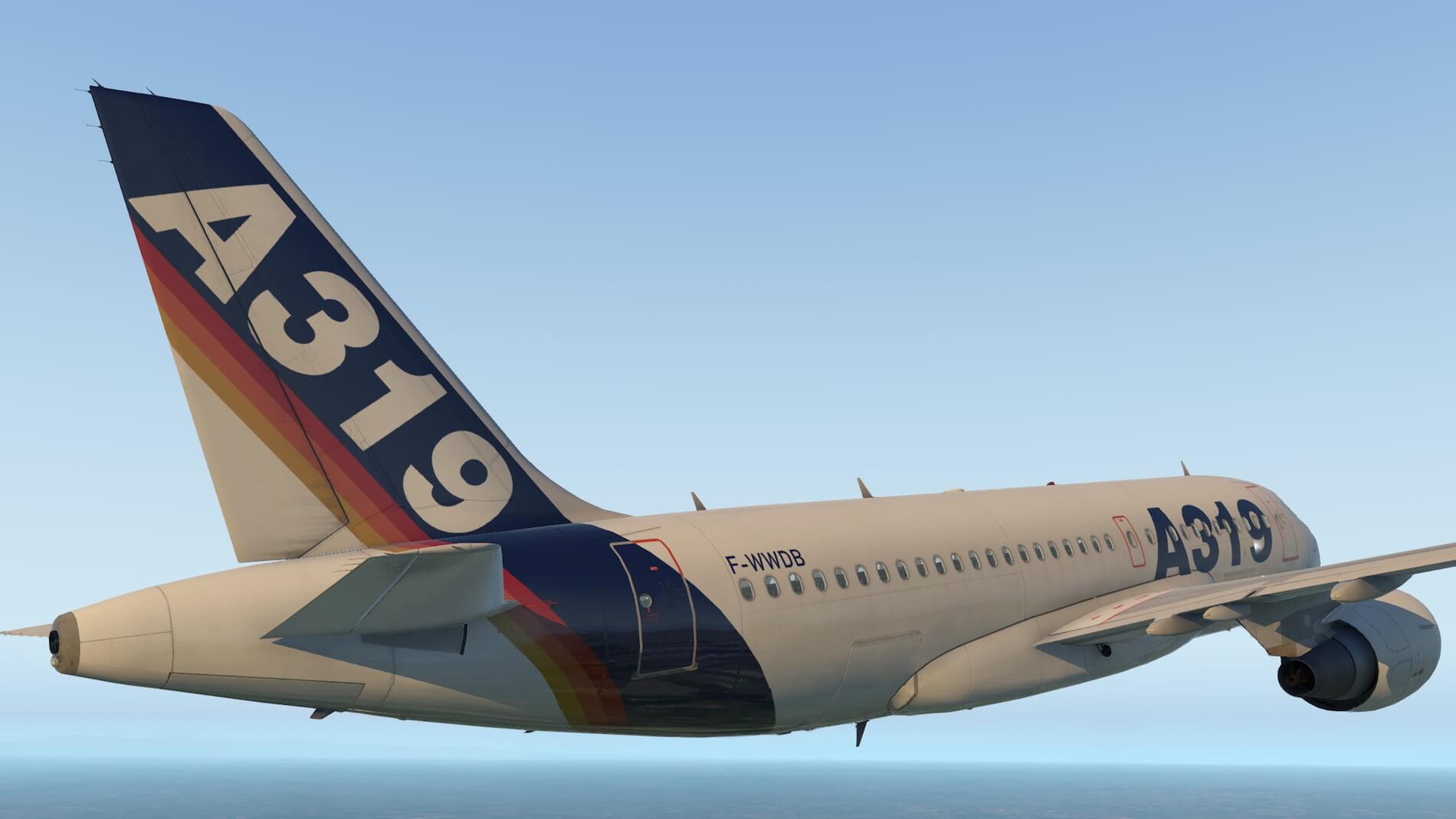 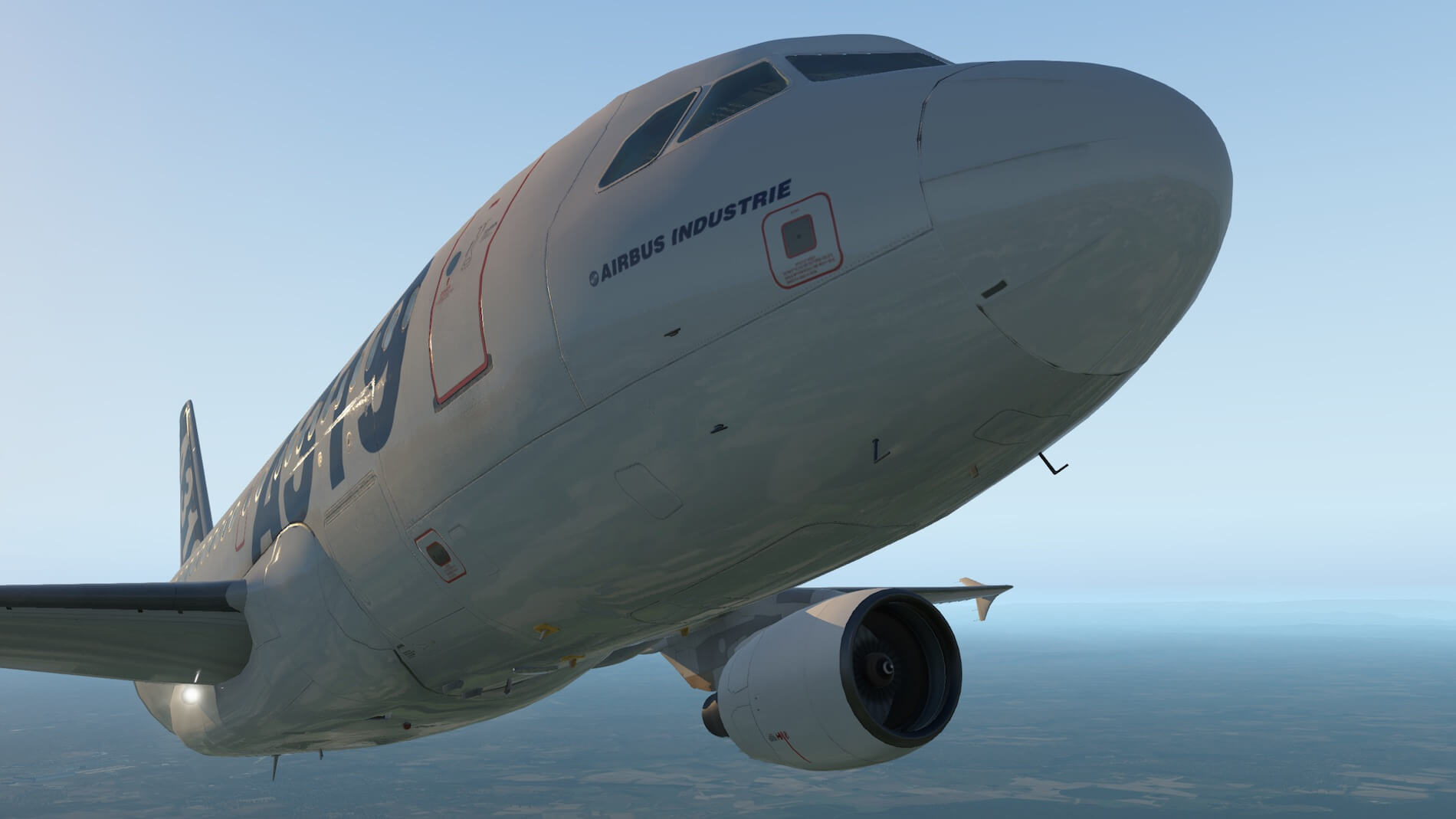 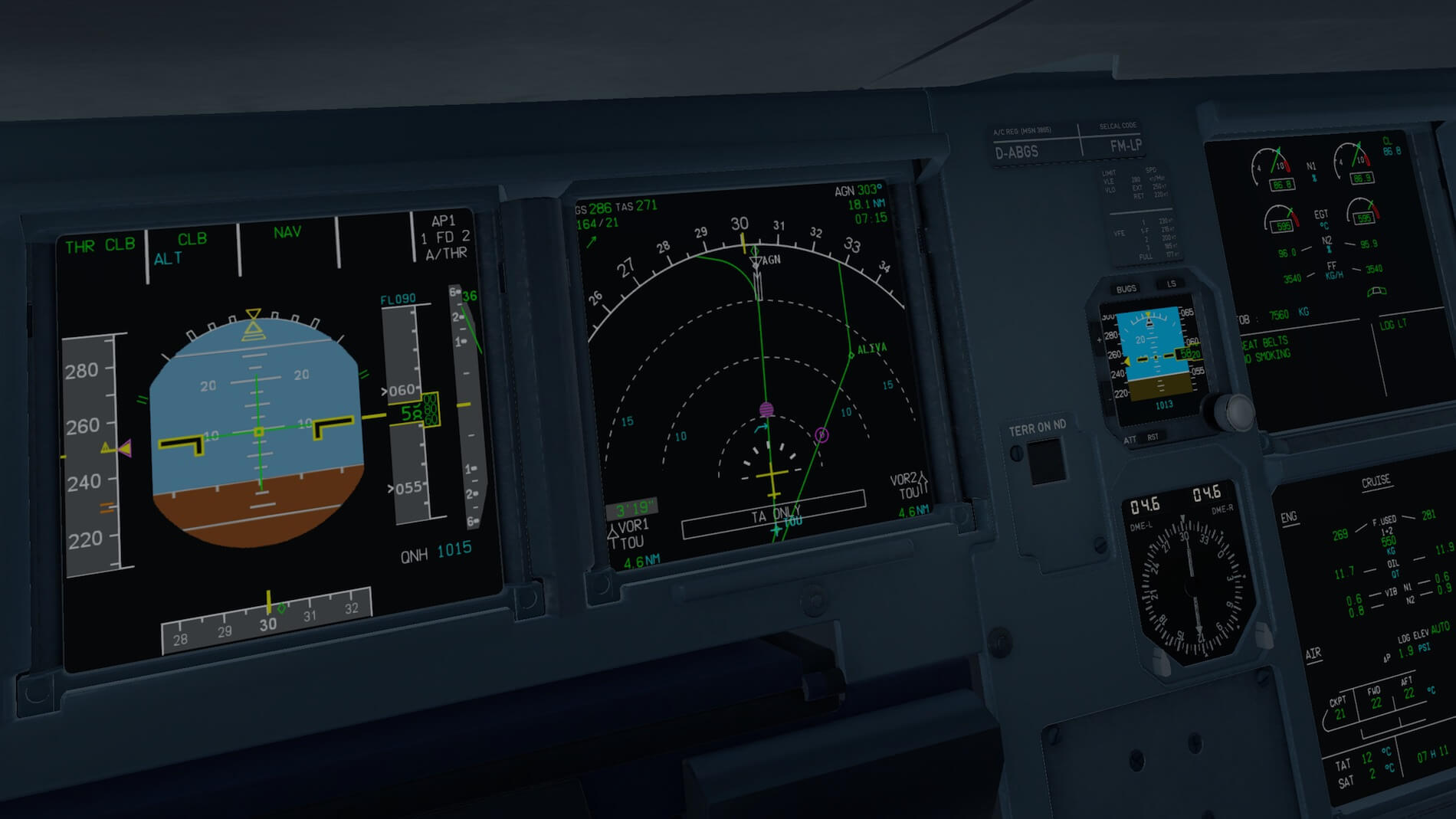 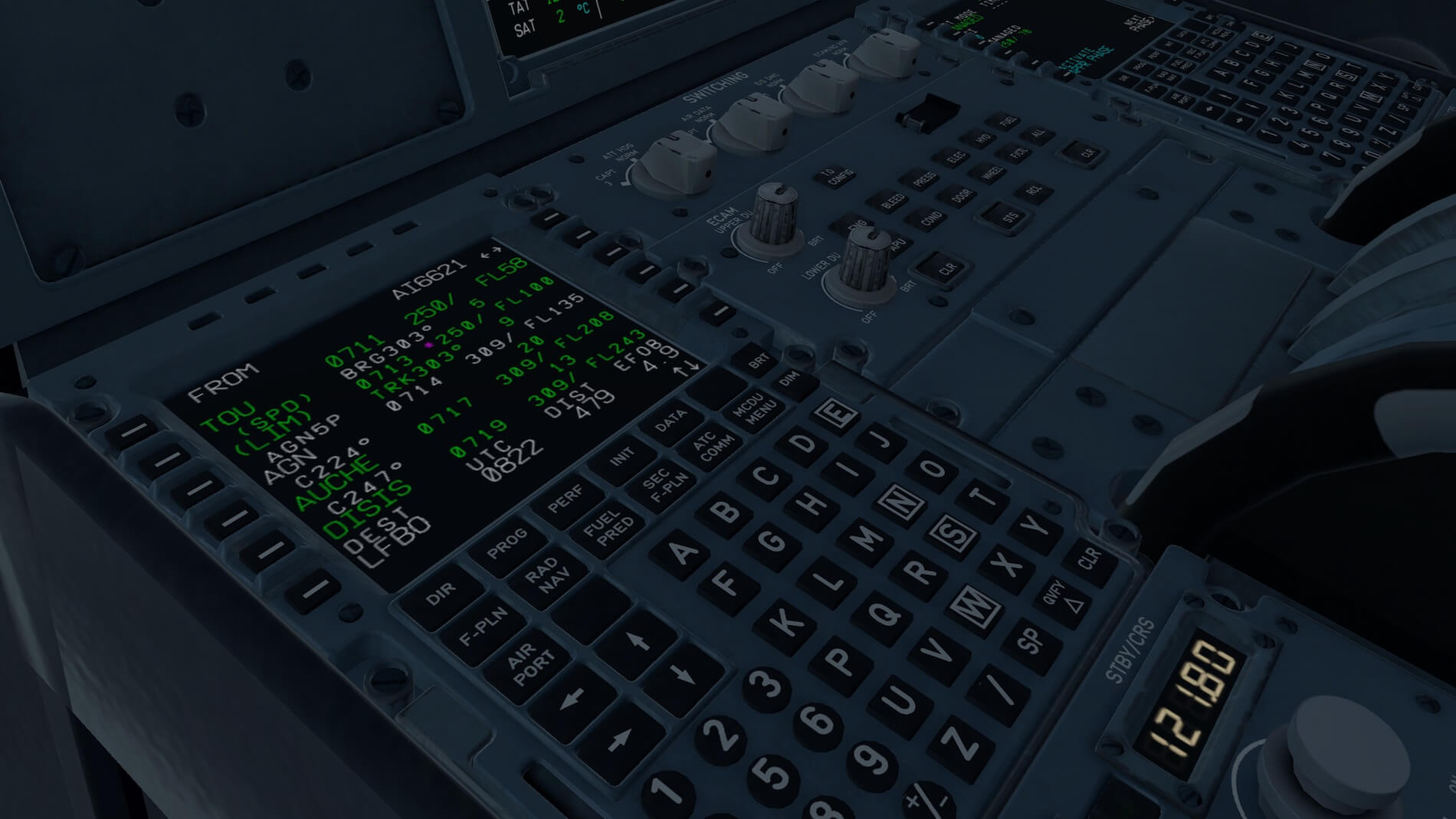 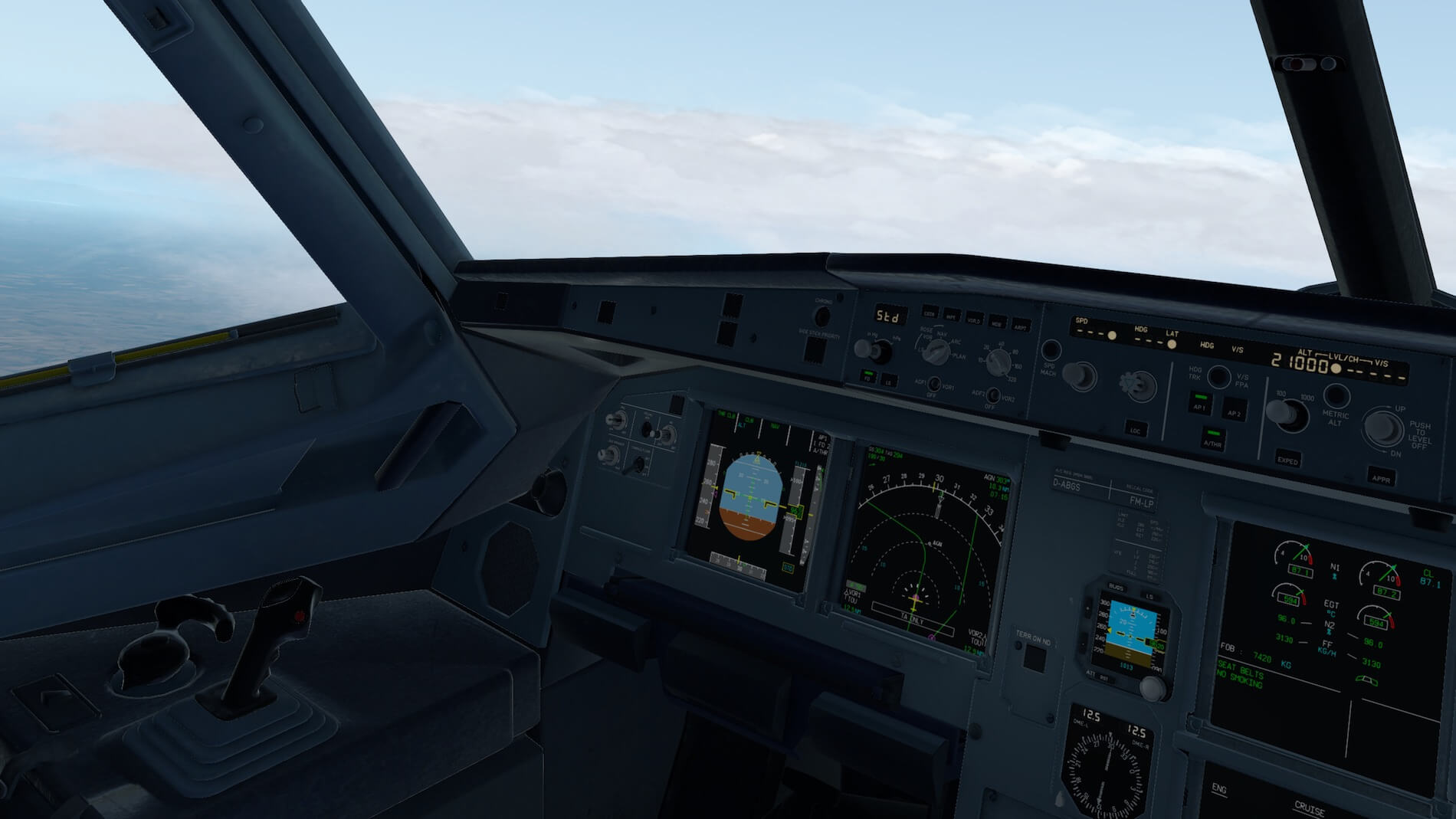 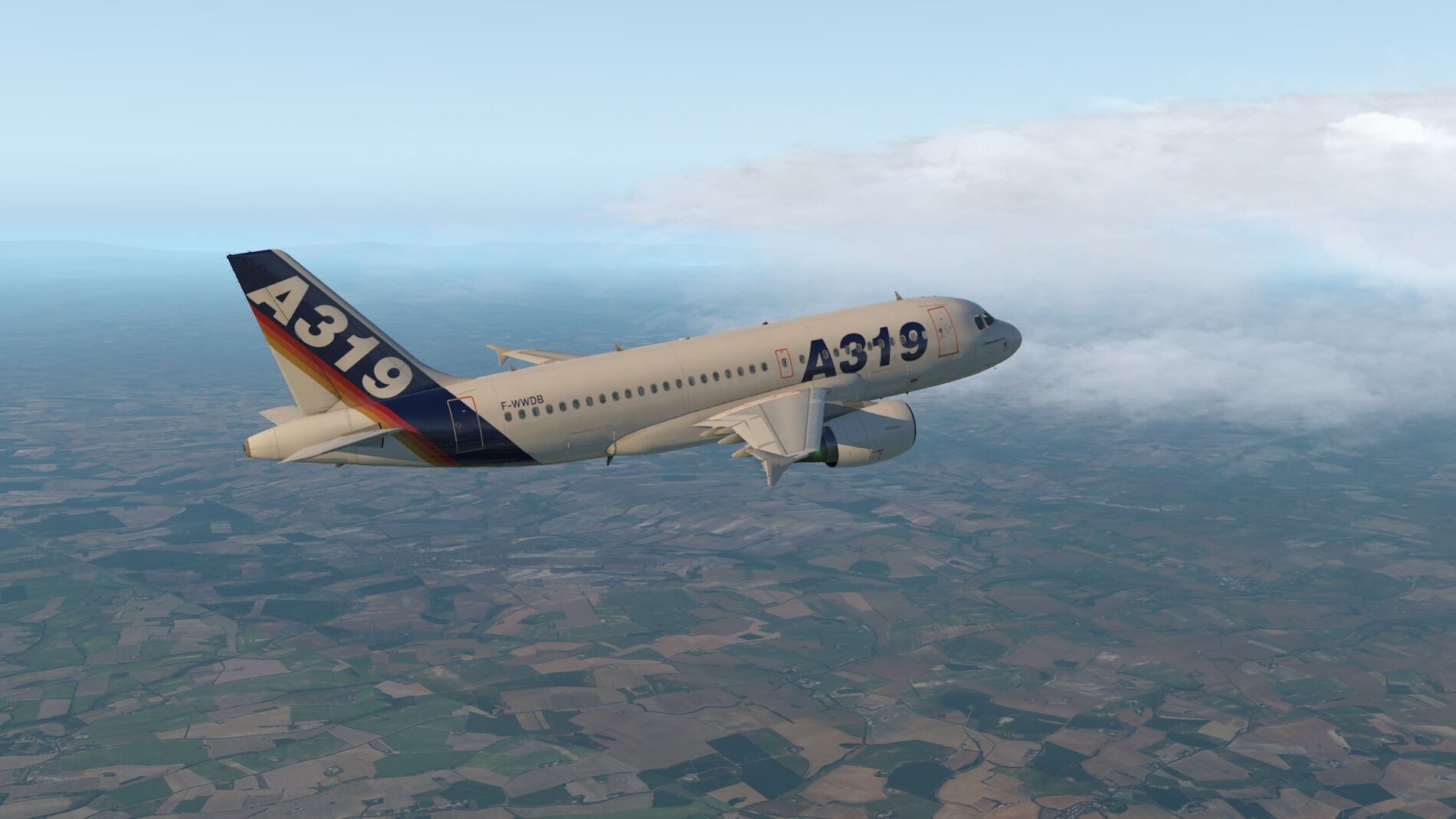 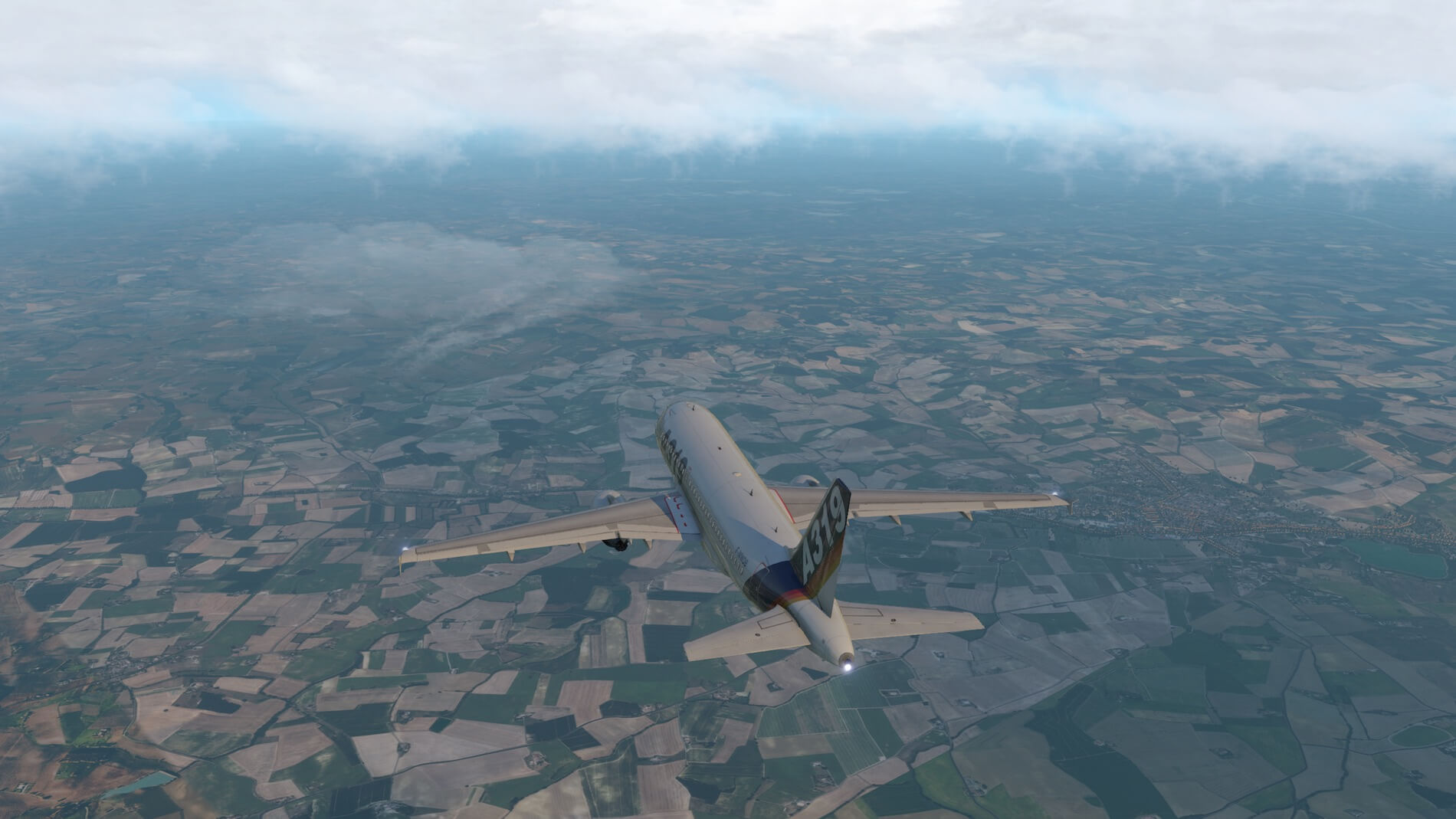 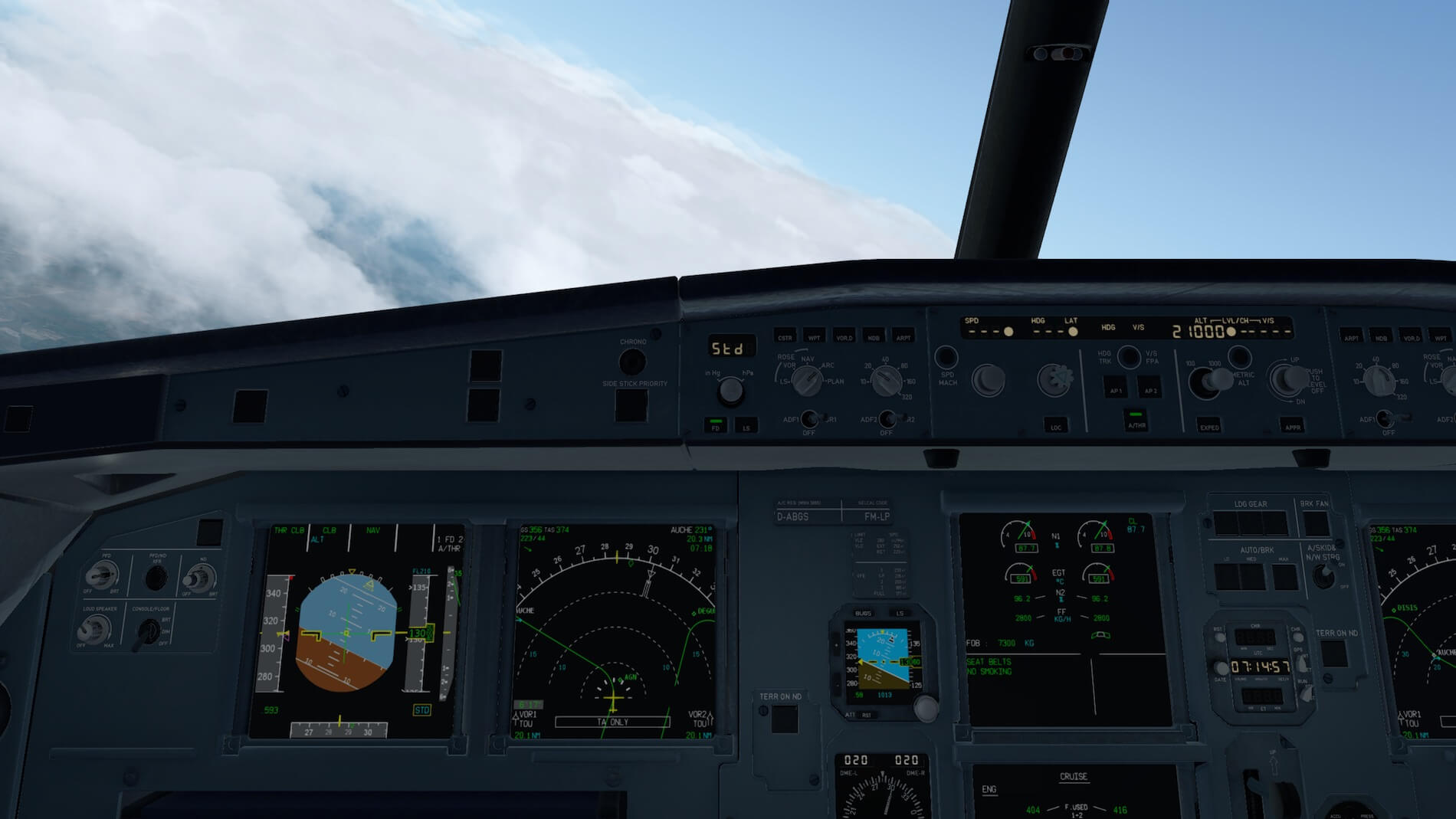 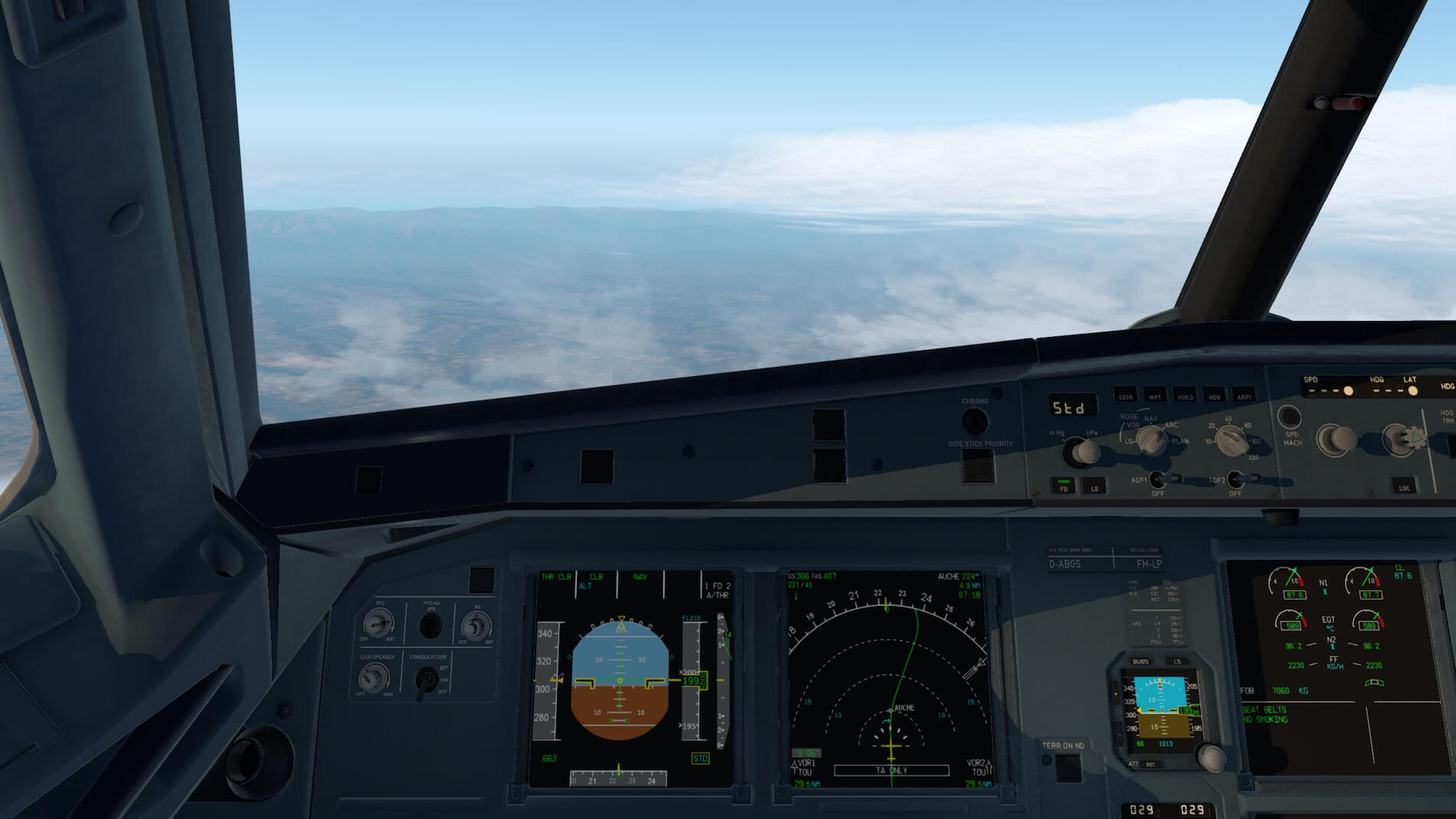 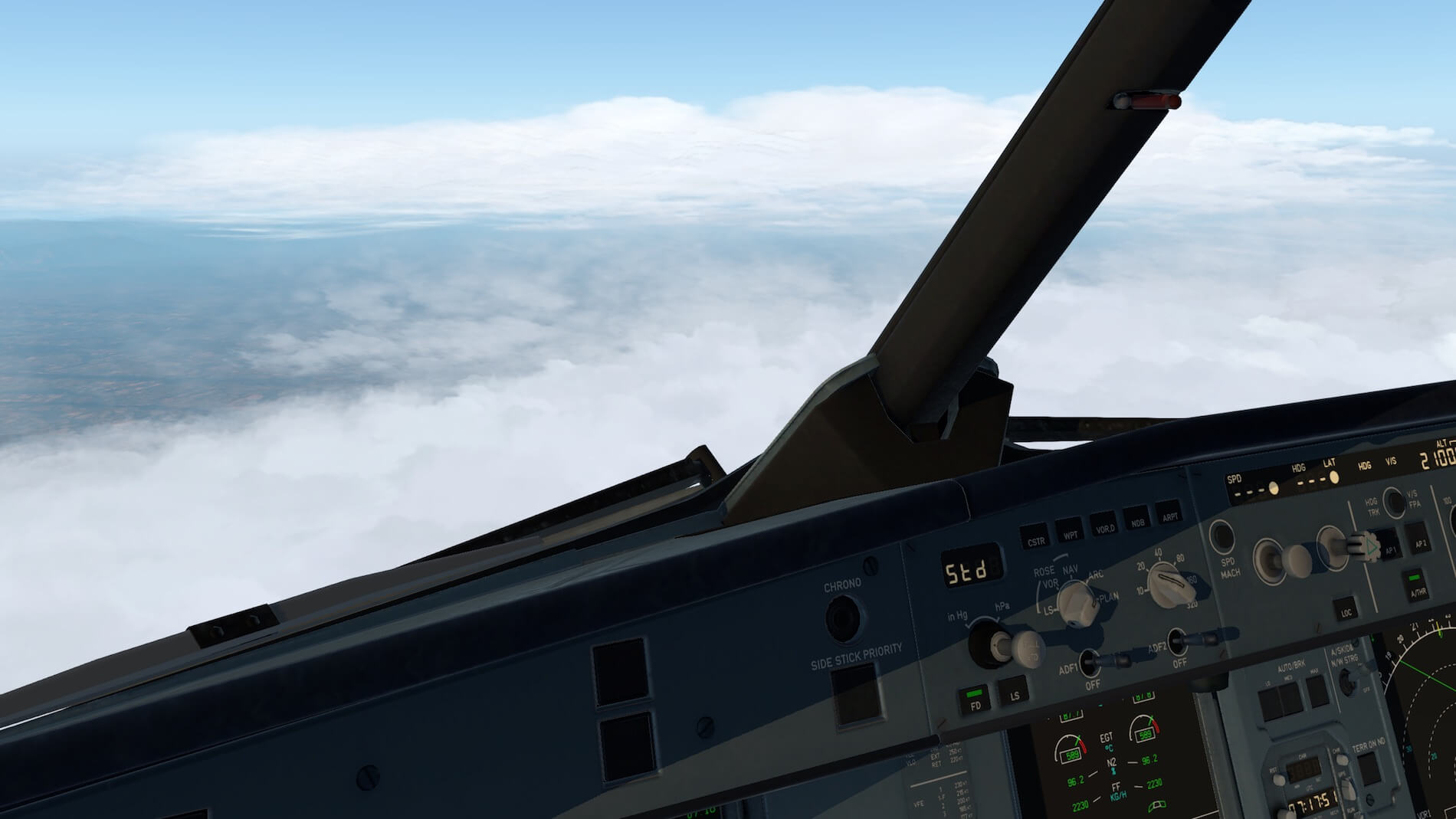 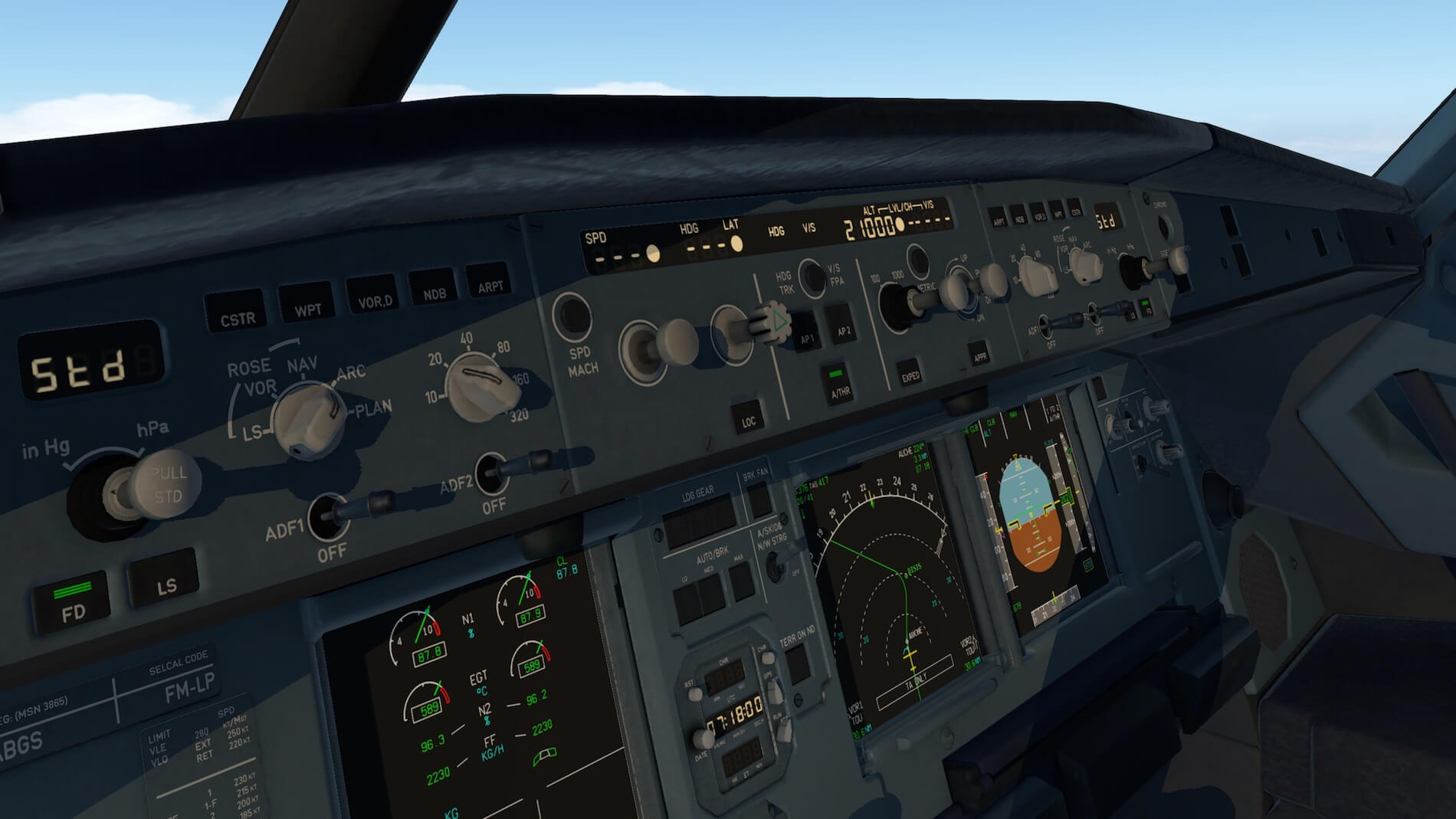