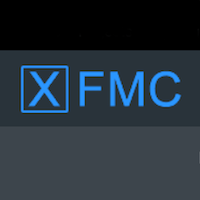 A couple of days too late, but better a little too late then never. X-FMC has been updated to version 2.7. According to Max Waldorf “This release is there to cover the upcoming FJS 727 v2 and completely new x737 behavior (you can now use the LNAV and VNAV form the plane directly)”

More information can be found at the dedicated X-FMC web page.