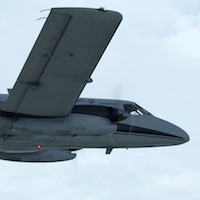 Your personal reporter and enthusiastic reviewer Angelique van Campen flies the DreamFoil Creations “Embraer EMB-110 for X-Plane 11” and comes to one conclusion, a very nice and well-modeled GA/commuter aircraft.

Angelique thinks that “This is another interesting addition to the X-Plane aircraft fleet. I’m aware that it becomes a bit crowded with all kind of these twin engines GA aircraft on the X-Plane 11 market. Carenado has got a few, vFlytAir has got one, Alabeo has got one, and so on. Neither less, I was impressed with the DreamFoil model for X-Plane 10, so it is logical that I like it still while being updated for X-Plane 11 with a couple of new features and a couple of nice implemented modifications.

The operations manual is – in my view – very colorful but the majority of things you need to know are there. The EMB-110 is nicely modelled externally and internally which was already the same for the X-Plane 10 model. The exterior has many tiny details, as well as the virtual cabin and 3D cockpit. I sincerely hope painters will take the time and effort to provide some more liveries. The current default liveries are nice, but the model deserves more.”

You want to know al about it …. then you must read her comprehensive Bandit review. 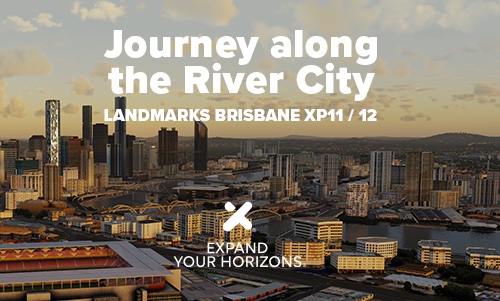